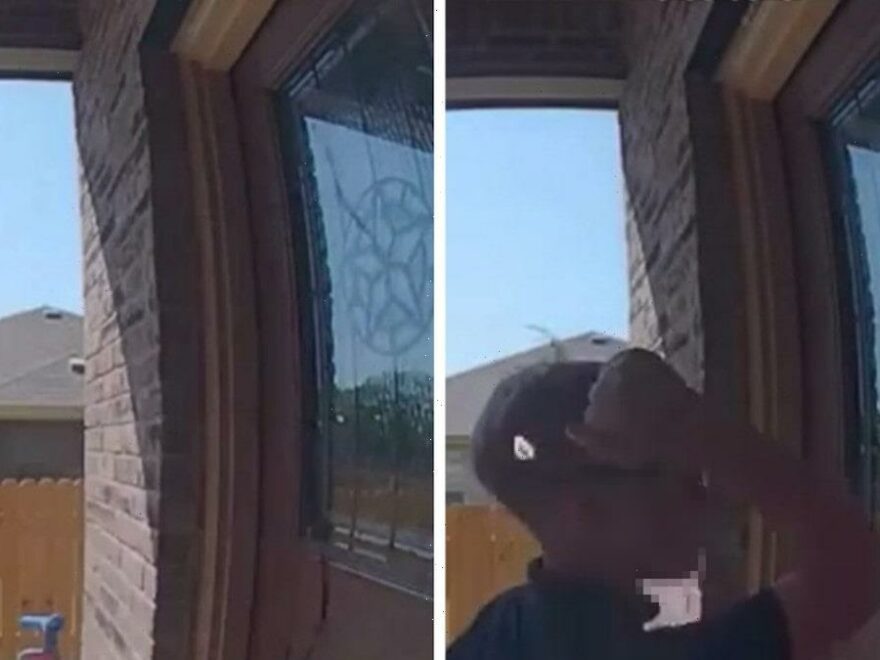 The black family targeted by a young white boy who showed up at their front door with a whip are afraid it could happen again … telling us the cops never seized the weapon. 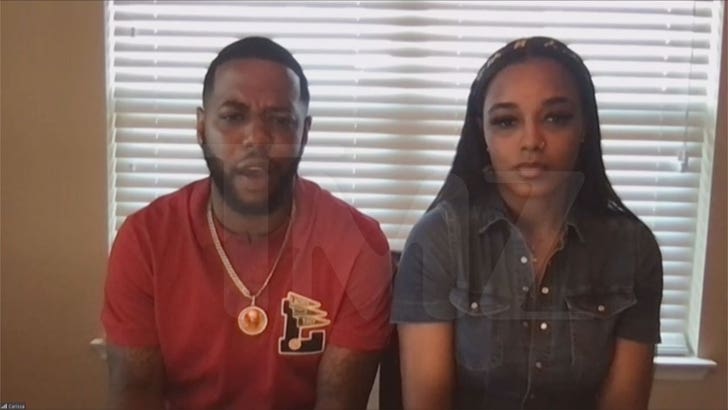 Dee and Carissa Nash — who captured the shocking incident on their home surveillance — joined “TMZ Live” Monday. They tell us the 9-year-old boy had been aggressive toward other kids recently, but had for the most part, not directly gone after their daughter.

Obviously, that changed … when the boy showed up on their front doorstep with a whip, smacking the door and allegedly doing damage to their car.

The Nash family — who lives just outside Dallas — called the cops, but tell us officers never confiscated the whip, and wouldn’t talk to the young boy directly without his dad present. When Dee decided to take matters into his own hands, and talk to the boy’s dad, the man pulled a gun and fired a shot, leading to his arrest. 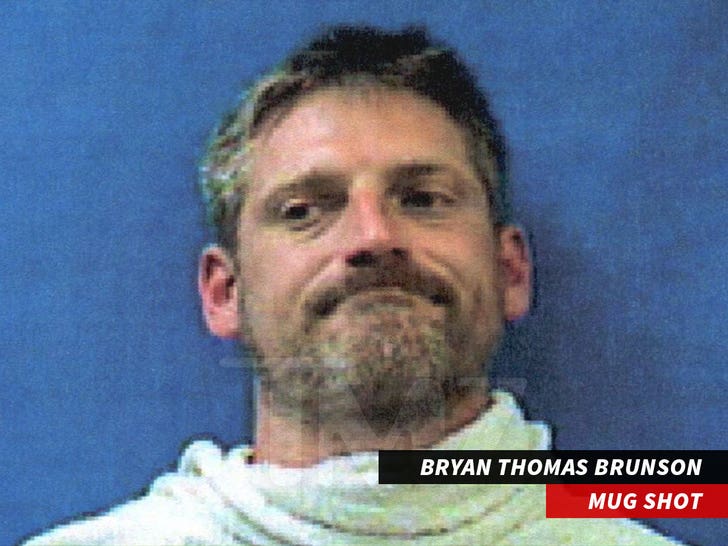 Now, the Nash family fears for the safety of their daughter, who they say could become the target of the young boy again … especially because they say he still has the whip.