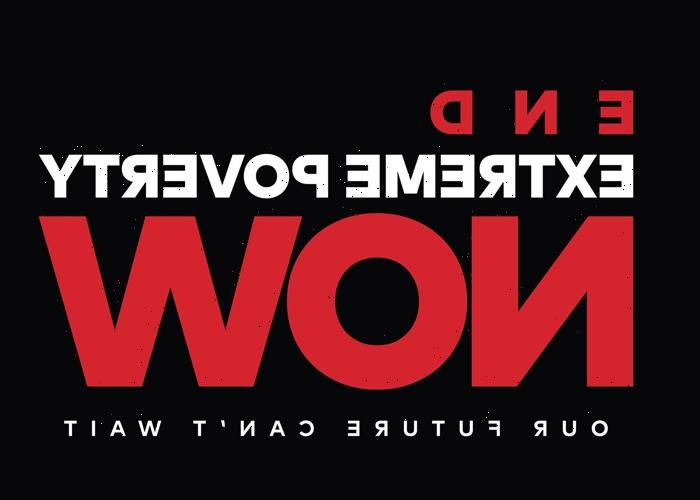 Billie Eilish and Coldplay were among a number of musicians, artists, and entertainers around the world that have signed an open letter demanding world leaders take measures to end extreme poverty.

Focusing on the ongoing impact of the COVID-19 pandemic on efforts to eliminate the causes and consequences of extreme poverty, the letter calls on wealthy nations “to close the financing gap” of $3.5 trillion in annual funding to achieve the United Nations’ Global Goals.

Dozens of artists and entertainers also are signatories to the open letter.