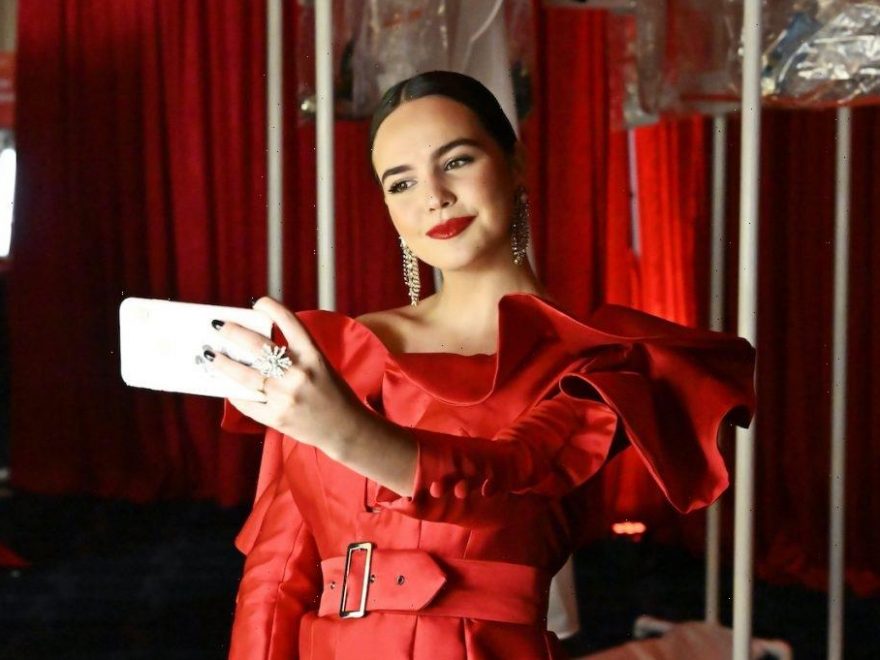 Bailee Madison may only be 21, but she’s got a pretty impressive resume for her age. She has been acting in movies and TV shows for well over a decade and her first professional job actually occurred when she was just a newborn. Most recently, Madison announced that she’s heading up the Pretty Little Liars reboot, as she’s nabbed the lead role in Pretty Little Liars: Original Sin. But just how did Madison get her start in acting?

Even if you don’t recognize Madison’s name, you’ve likely seen her face. Starring in movies like Bridge to Terabithia and TV shows like Wizards of Waverly Place, Once Upon a Time, Good Witch, and The Fosters, she’s been a working actor since the age of four. But even though Madison was a child star, she seems to be well-adjusted in her adulthood. In an interview with SBJCT, she gave fans a better understanding of why that is the case.

“I have found even more peace and gratitude for my life as a child now more than ever” Madison revealed “Thankfully, I never felt like it was ‘work,’ I just was getting to do something that made me extremely happy. Although it wasn’t ‘normal’ it was my normal, and I was surrounded by a family that made sure that when set days or press was done, I was surrounded by all the usual childlike memories or things, and by doing so, they kept it as balanced as possible.”

Though Madison always loved acting, she never set out to make movies or TV shows. In fact, she never even took acting classes growing up. Instead, she was introduced to the industry by her family. As her mother and sister were actors also, she got exposed to the industry through them.

The ‘Pretty Little Liars: Original Sin’ star did her first commercial as a newborn

“I did my first commercial when I was two weeks old, cause my mom was a commercial queen and they needed a baby,” Madison recalled. “I remember trips to New York where my mom and my older sister would be at an audition and I would try to unbuckle myself from the stroller and crash their auditions, however, the journey truly started when I was four.”

Madison booked her first movie after crashing her sister’s audition

The journey, of course, began when Madison booked her first movie, Lonely Hearts, after she crashed her older sister’s audition. “My sister, who is 13 years older than me, was at an audition,” the A Cowgirl’s Story actor shared. “I was in the waiting room with our mom, and when casting came out, they saw me and asked if I wanted to audition. Long story short, I ended up booking that movie and from that point on the blessings kept coming and my heart couldn’t feel more grateful.”

Clearly, Madison’s journey as an actor was something akin to fate. Fortunatley, she seems to truly enjoy her career and has continued to make movies and TV shows for the last 17 years.