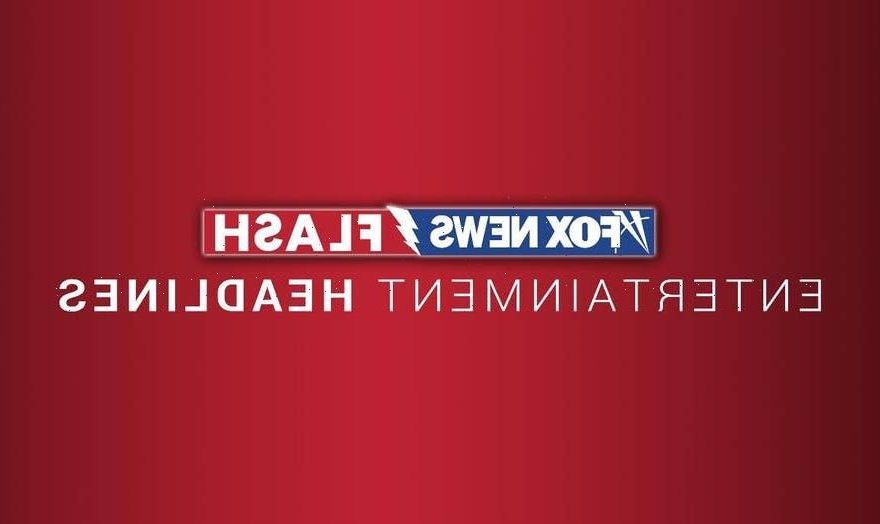 Krystal Nielson opened up about the recent challenges she’s facing with her physical and mental health after giving birth to her first child.

The “Bachelor in Paradise” alumna and new mom wrote a lengthy Instagram caption on Thursday, where she explained she visited five different doctors to find out why her vision was “blurry… insanely scratchy/ itchy, bloodshot and non-stop weeping.”

It turns out Nielson’s irritated eyes resulted from the chemical exposure she experienced while getting her hair styled. The 33-year-old went on to write that she felt defeated and “extremely upset” because the accidental exposure not only forced her to push back “big projects,” but it also impacted her milk supply and “life in every way.”

Prior to learning about the strain on her eyes, Nielson revealed she’s been feeling the struggles of being a new mom and has found the experience “hard,” which she suspects could be due to a hormonal change. 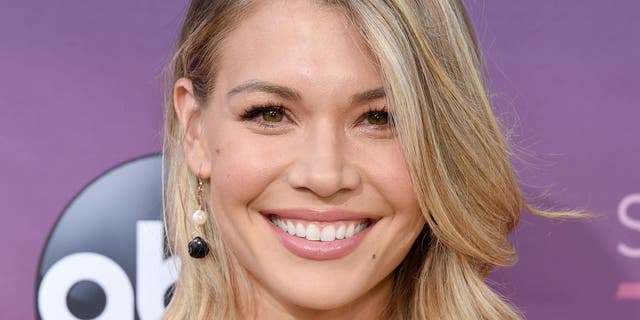 "Bachelor in Paradise" star Krystal Nielson opened up about the recent challenges she’s facing with her physical and mental health after giving birth to her first child, including reported hormonal changes and chemical exposure. (Gregg DeGuire/WireImage)

“I’ve realized the first step in making changes is acknowledging where you are and asking for help. So I want to let you all know- Moms, especially new moms, NEED help.” Nielson shared. “We may put on makeup and a brave face but there are very real hormonal changes happening in our bodies. There is a confusing cocktail of mourning the freedom we no longer have while discovering that layers and complexities of this new role and identity.”

She concluded her message by writing she doesn’t believe she’s experiencing postpartum depression at this point in time but warned that it could be a future possibility if she doesn’t seek help or share her feelings.

Nielson’s vulnerable post received words of encouragement from her Bachelor Nation extended family, including Lauren Burnham Luyendyk and Katie Morton from seasons 22 and 23 of “The Bachelor.”

“You’re not alone, becoming a mom for the first time is especially hard at times,” Luyendyk wrote back to Nielson. “Even if you don’t feel like it, you’re doing an amazing job and you will figure it all out with time.”

Meanwhile, Morton extended a simple “ily [I love you]” in response. 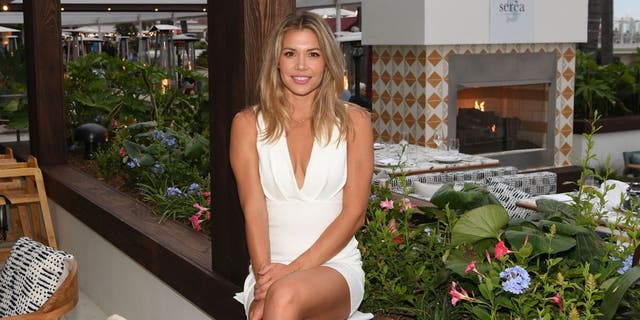 Krystal Nielson is a celebrity fitness coach who appeared on season 22 of "The Bachelor" and season 5 of "Bachelor in Paradise."  (Denise Truscello/Getty Images for Clique Hospitality)

Several other moms shared personal stories of their struggles new and old, and offered tips on how to get through tough times.

“No one really talks about that ‘4th trimester’… for me… has lasted a year… one of the best pieces of advice I got was don’t try and get back to your old life, build into your new life,” one mom advised while another mom wrote: “Don’t [get] obsessive over the mom platforms and what they’re telling you you really should do (feeding, development, screen time, etc) because those standards are impossible to maintain.”

Nielson gave birth to her first daughter, Andara Rose, on March 31, 2021. The 3-month-old’s father is Miles Bowles, a software engineer and founder of PÜL Hydration.