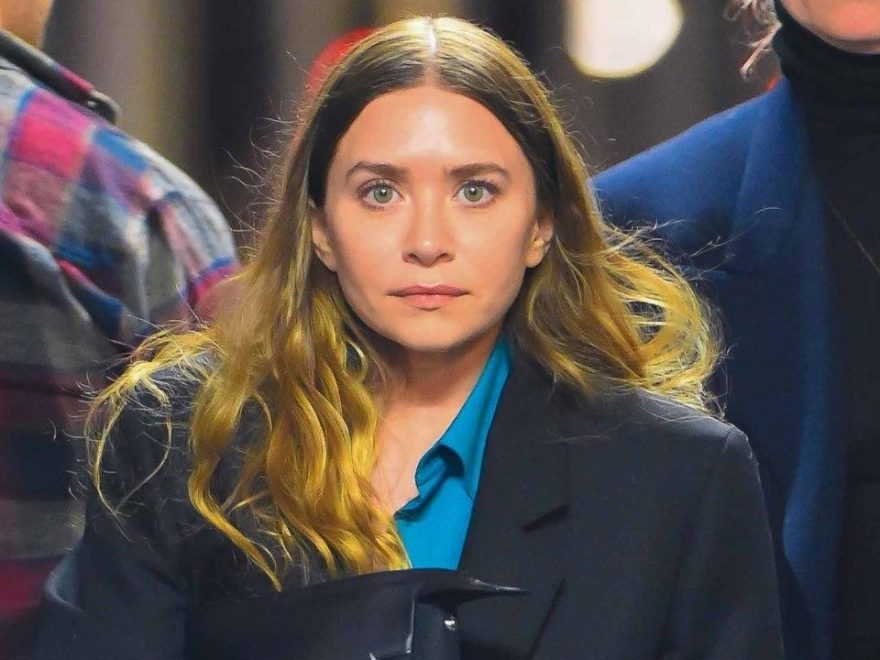 Ashley Olsen in the wild! On Friday, the 35-year-old fashion mogul’s boyfriend, Louis Eisner, posted a few pics to his Instagram Story from a hike they took, including a rare photo of Olsen herself.

In the image, the Full House star is wearing a black hat, large sunglasses, a white sweatshirt over a black shirt paired with linen pants, a button-up shirt tied around her waist and Yeezy sneakers. She’s also holding a beverage in one hand and a large machete in the other.

In the very next photo, Eisner is seen standing on a log over a body of water. 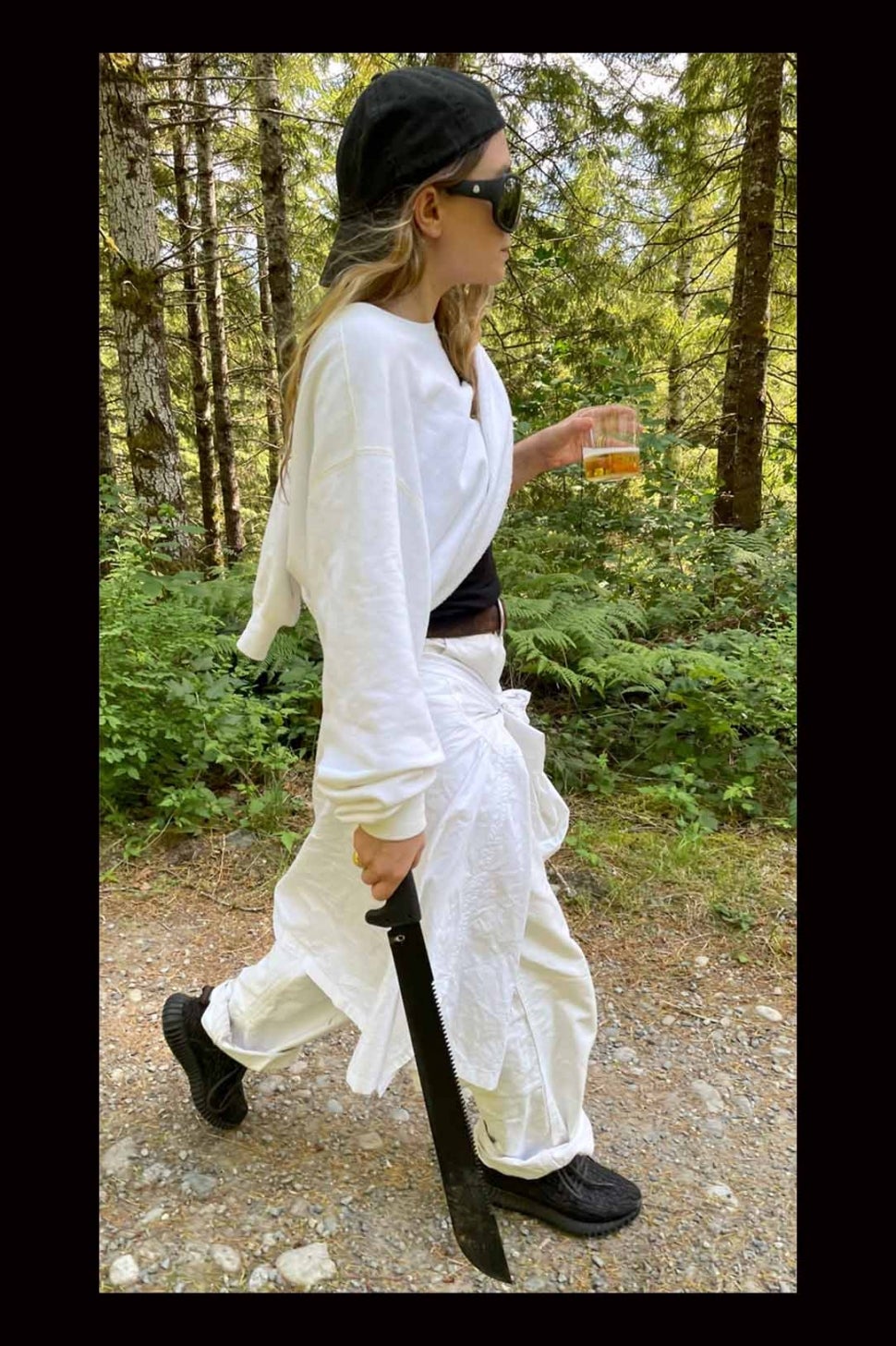 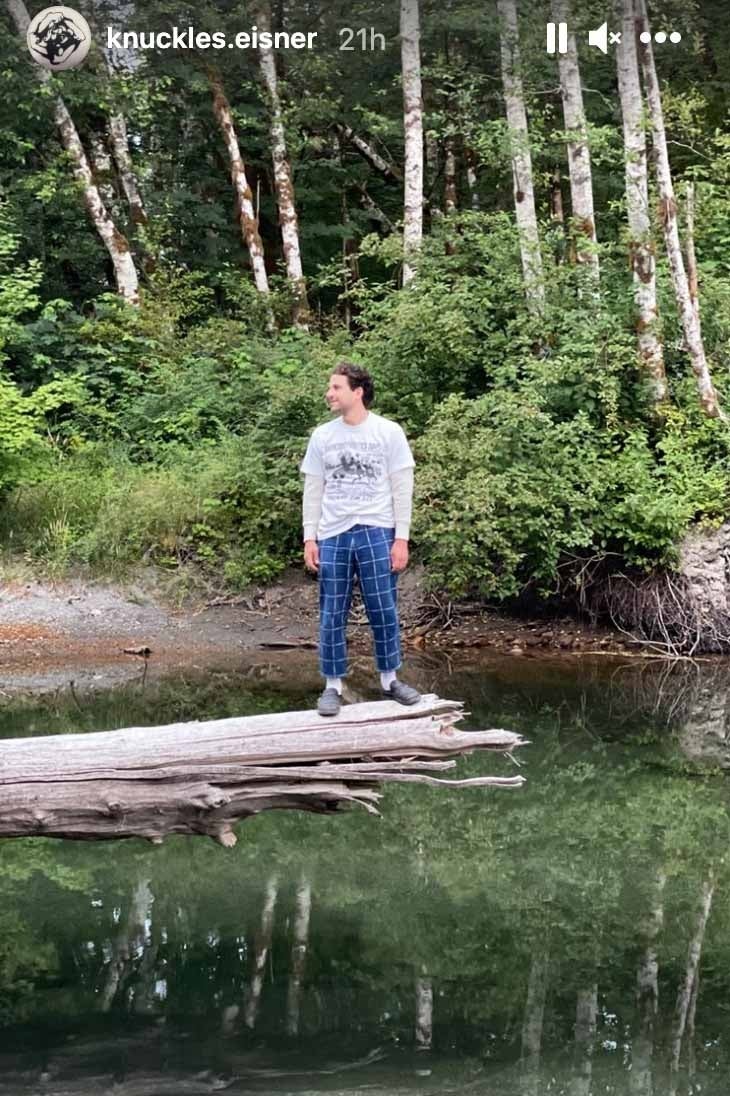 Eisner and Olsen have been together for a number of years, and were first spotted together in October 2017, before being snapped arm-in-arm in August 2018.

In July 2019, they sparked engagement rumors when Olsen was seen wearing a ring on that finger after dining at an Italian restaurant in Los Angeles’ Pacific Palisades neighborhood.

Despite their public outings together, Olsen has never commented on her relationship with the 32-year-old painter.

“We were raised to be discreet people,” Olsen’s twin sister, Mary-Kate Olsen told i-Dlast month when asked about their fashion label, The Row’s, modest style.

This statement also seems to apply to the siblings’ personal lives.