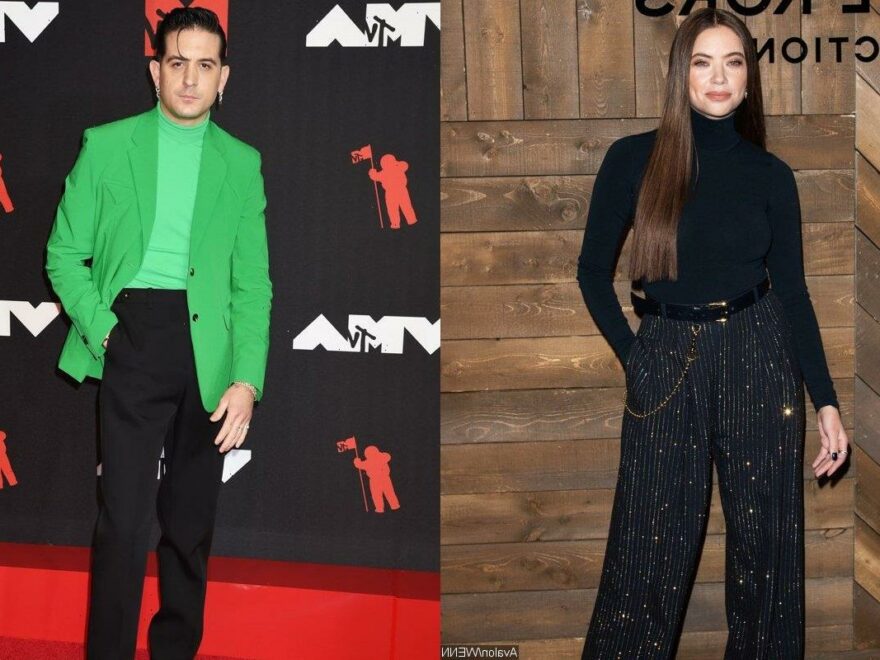 The new sighting arrives around 10 months following rumors that the ‘Pretty Little Liars’ alum and the ‘No Limit’ rapper had called it quits after dating for nearly one year.

AceShowbiz -Are Ashley Benson and G-Eazy giving their romance another chance? The “Pretty Little Liars” actress and the “Me, Myself & I” rapper sparked reconciliation rumors after they were photographed spending time together in Los Angeles.

In some photos obtained by PageSix, the 32-year-old beauty and the “No Limit” spitter were seen grabbing lunch after Christmas at a casual restaurant. For the outing, Ashley opted to dress in a leather jacket that she paired with ripped jeans. As for her hair, the actress pulled her locks in a high ponytail.

G-Eazy, meanwhile, kept it warm in a waffle-knit sweater. He completed his casual look with green pants, black sneakers and a beanie.

The sighting arrives around 10 months after it was revealed that the two had called it quits. The former couple, who dated for nearly one year before splitting, sparked breakup rumors after fans noticed that Ashley unfollowed the rapper on Instagram. It was said that the pair had a big argument which led to the breakup.

They actually were spotted together 2 months after the split. Of the outing, a source said, “Ashley forgave G and they got over their heated argument that happened a month ago. Ashley and G are both obsessed with each other and have a lot of fun together.” It was the rapper who reportedly initiated the reconciliation talk as he reached out to her because he “wanted to make it right” with his ex.

They have since allegedly been spending “a lot of time together” in the last two weeks to get back on track. “They want to make it work,” the source added. “Everything has blown over and they are on good terms now.” However, another source claimed at the time that “there is nothing romantic going on” between Ashley and G-Eazy and that their relationship was strictly professional.

The two were first linked in May 2020 after they were snapped holding hands and kissing. The romance rumors came as surprise for fans considering the fact that “Spring Breakers” actress had just ended things romantically with model Cara Delevingne the previous month after two years of dating. As for G-Eazy, he previously dated singer Halsey.

Following their spilt, G-Eazy was rumored to be dating Playboy model Josie Canseco. Meanwhile, Ashley was seen with a mystery man at Saddle Ranch in Los Angeles this summer.