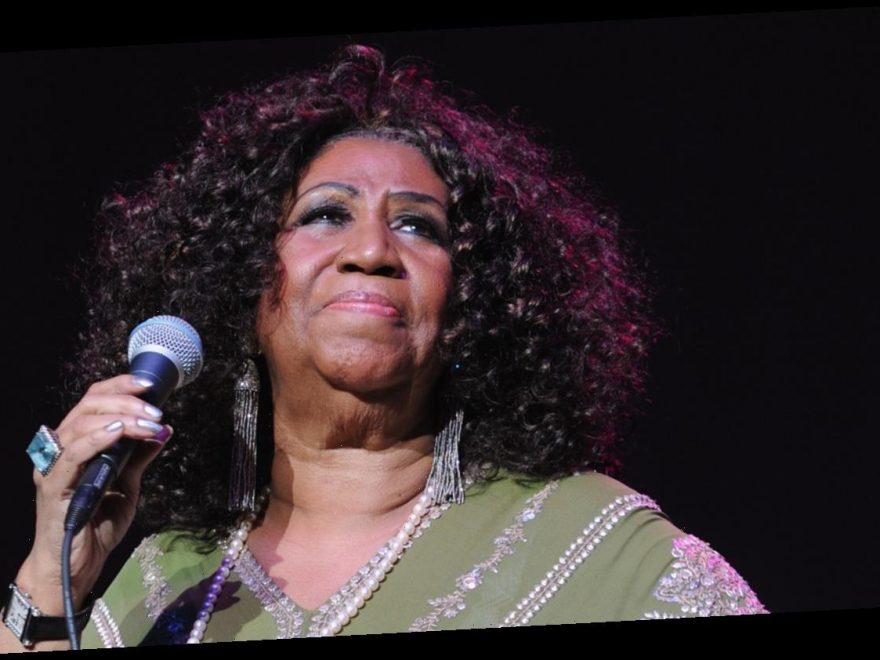 Aretha Franklin‘s family is not happy with the upcoming NatGeo limited series Genius: Aretha based on the late singer’s life.

Last week, Aretha‘s granddaughter Grace Franklin took to TikTok to share a video protesting the show, which she claims ignored them.

“As the immediate family, we feel that it’s important to be involved with any biopic of my grandma’s life, as it’s hard to get any accurate depiction of anyone’s life without speaking to the ones closest to them,” Grace said.

“During the process of writing, directing, and filming this movie, we’ve reached out to Genius as a family on multiple occasions where we have been disrespected and told we will not be worked with,” Grace continued. “As the immediate family — emphasis on immediate — we do not support this film and we ask that you also do not support this film, as we feel extremely disrespected, and we feel there will be many inaccuracies about my grandmother’s life.”

NatGeo began production on Genius in 2019, less than a year after Aretha passed away. Kecalf said communication between the network and the family ended after his cousin Sabrina Garrett-Owens resigned from her post as representative of Aretha’s personal estate. By the time she left her position, the family and NatGeo had not reached an agreement on their involvement in the series. When the family attempted to re-establish an agreement, Kecalf claims NatGeo didn’t want to work with them.

“We had our lawyers reach out to them and see if we could have some type of input and see the film and say what we like and what we didn’t like about it,” Kecalf said. “And the report that we got back was saying that it was too late, production had already wrapped up and that they didn’t want to work with us. It was basically too late.”

He continued, “It seems as if the final editing hadn’t been done, that there was something that could have been done in that area, maybe after we had previewed it. They did send a non-disclosure agreement but the terms in that contract, they weren’t giving us creative control or anything like that as well. So it’s kind of like they just wanted us to check it out. But if we didn’t like it then, ‘Oh well. Sorry.’”

For Kecalf, he says that the miscommunication with NatGeo isn’t about money, but more along the lines of “respect.”

“This is about common, decent respect for our family,” Kecalf said. “If I was to do a movie on your family, I would try and speak with you, your sons, daughters, grandchildren and people like that. And we just never felt like we got a shot to speak to them freely from my heart about our family member.”

NatGeo then released a statement regarding the situation, saying, “We think we have a shared goal here – to honor and celebrate the life and legacy of Aretha Franklin. We can tell you that everyone who worked on ‘Genius: Aretha’ approached telling her story with the intention to respect Ms. Franklin in every aspect of the series and in every decision we made. The studio worked diligently to attain the endorsement of Aretha’s estate, which we are grateful to have.”

The NatGeo rep added, “We worked with many people who knew Ms. Franklin — from Clive Davis to members of her family’s estate — to make sure we told her story in an honest and authentic way.”