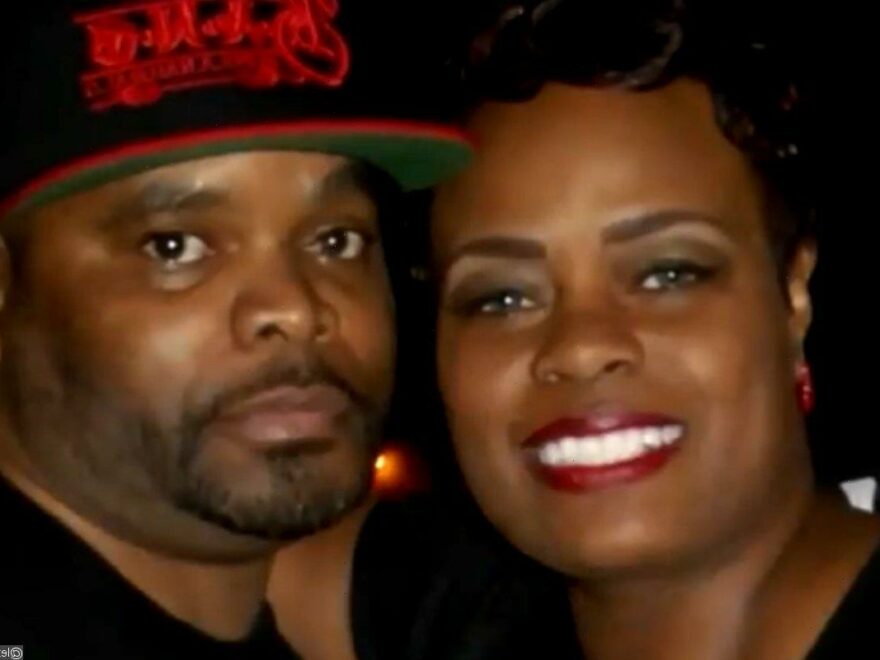 After Lexis Jones Mason’s tearful interview in which she said many people’s pledges for donation haven’t materialized, a GoFundMe set up by the ‘Friday’ actor’s family has reached twice its goal.

AceShowbiz –Anthony Johnson‘s wife isn’t moved by people’s show of sympathy following the death of her husband. Lexis Jones Mason has accused friends of the late actor of “fake love” despite them expressing condolences in the wake of his sudden passing.

In a tearful interview with TMZ, Lexis revealed that the family has been struggling to cover his burial, because he was not covered by life insurance. And it’s not made easy that those who were reaching out to her family only offered empty lip service after promising to give financial assistance.

“It’s just hurtful,” she said through tears. “I would not be asking if we had it, or we had a policy,” she said of their financial situation.

Lexis went on sharing that many had promised to donate and chip in, but that hasn’t materialized yet. “It’s people that’s saying that they’re going to give money, we haven’t received it,” she said. “If you guys want to give what they want to give, I would appreciate it. If they don’t, that’s them.”

The Johnson family has started a GoFundMe page to raise funds to cover the funeral expenses. At the time of the interview, the site noted that it only raised $800 of its $20,000 goal. However, many have since been moved to help as it has now collected over $40,000, more than double of its goal.

Anthony, sometimes credited as A. J. Johnson, died suddenly on September 6 in a hospital in Los Angeles County, California. The news was confirmed by his representative LyNea Bell on Monday, September 20. He was 55 years old.

He was best known for his portrayal of Ezal, a drug addict and thief who unintentionally interrupts a heist, in 1995’s movie “Friday” starring Ice Cube. His other film credits include “Menace II Society” (1993) and “B.A.P.S.” (1997).