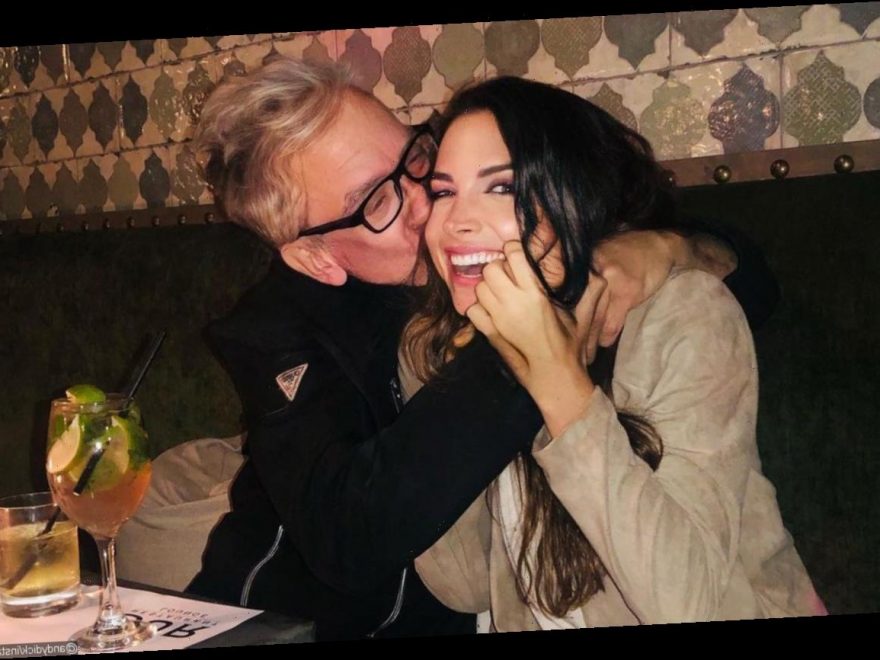 After the ‘Employee of the Month’ star makes public their engagement, the former Cobra Starship member reveals that he asked for her hand in marriage ‘at six in the morning a few Sundays back.’

The “Employee of the Month” star, who has struggled with addiction issues and trouble with the law over the years, recently proposed to Jordana, a regular on “The Howard Stern Show” and Dick’s collaborator on their YouTube comedy series, “Kermit and Friends”, and took to Instagram to share a photo of himself kissing his bride-to-be on the cheek as they celebrated at a Los Angeles restaurant.

“Yay!!!!! Me and @elisajordana celebrating engagement and Kermit And Friends [sic],” he wrote in the caption.

Jordana posted the same image on her account, and has now revealed they really are set to exchange vows, possibly this summer.

She told the New York Post’s Page Six, “He asked me at six in the morning a few Sundays back, and I said yes.”

“We are always working on the relationship, so as long as nothing weird happens it [wedding] is happening. My mum is coming in June for my birthday, so hopefully then.”

The odd couple has recently mentioned engagement plans on the “Kermit and Friends” show, with Dick telling Jordana, “I’m gonna get you the fattest f**king ring, b***h.”

And the future Mrs. Dick previously gushed to her man, “You make me laugh, you entertain me. I know I’ll never be bored with you… Even through all your struggles, the thing I really like best about you is you always try to have a fun, good time, no matter what is going on.”

Following the engagement news, she said, “Andy is a great guy and we appreciate any well wishes.”