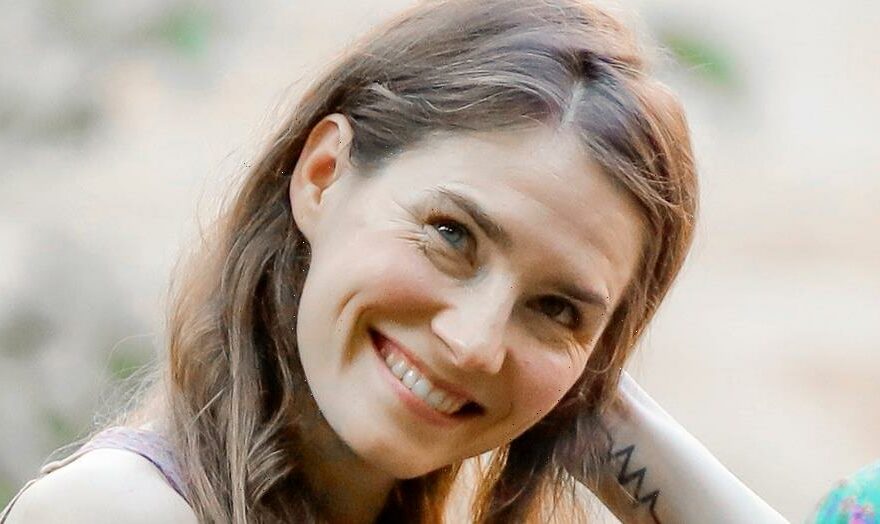 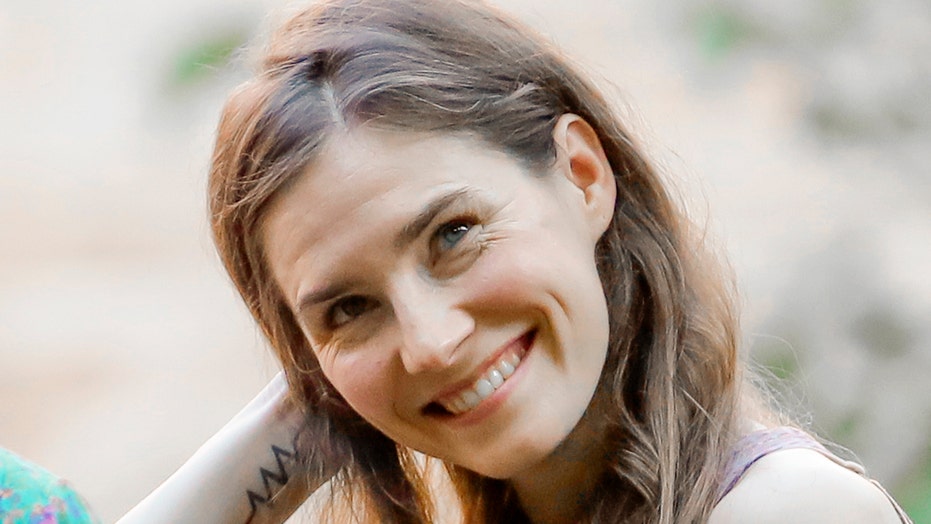 Amanda Knox is officially a mom.

The 34-year-old and husband Christopher Robinson announced on Friday’s episode of their podcast “Labyrinths: Getting Lost with Amanda” that they’ve welcomed a baby girl named Eureka Muse.

The episode took listeners through significant moments during Knox’s pregnancy, such as being admitted to the hospital for the birth of her daughter, according to People.

Knox did not share exactly when she delivered but The New York Times reported Friday that the couple became parents months before Friday’s podcast aired. 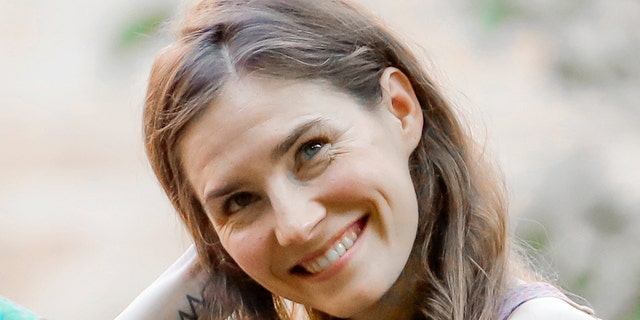 In an interview with the publication, Knox admitted she’s “still nervous about the paparazzi bounty on her head.”

The couple announced they were expecting a child back in August on their podcast.

In the episode, Knox and Robinson shared an audio recording of her taking a pregnancy test and yelling out in happiness once there were, in fact, “three bars.”

“Oh my God, thank goodness! Yay, we did it!” Knox said at the time.

She revealed in July that she previously suffered a miscarriage at six weeks.

“I did feel incredibly disappointed that that was the story of my first-ever pregnancy. … I thought, like, I knew exactly what I want to do with my first pregnancy, and to have it not come to fruition not through choice felt like a betrayal,” said Knox via People.

Knox is known as the American student who spent four years imprisoned before her acquittal in the 2007 slaying of her British roommate Meredith Kercher in Italy.