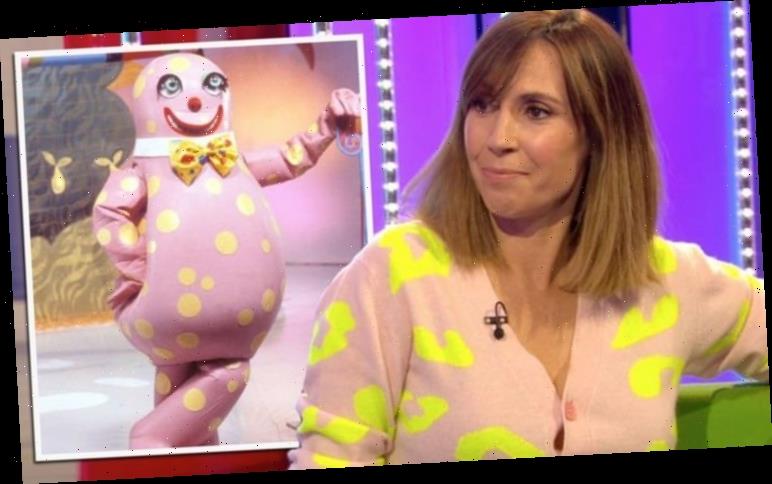 The One Show: Alex Jones jokes about Mr Blobby comparisons

Pregnant star Alex Jones had to address an outfit mishap she suffered on live television last night when viewers tweeted to say that she looked like Mr Blobby. The One Show presenter admitted that she could see their point, but didn’t notice the resemblance before her stint on TV.

Alex, who is currently expecting her third child with husband Charlie Thomson, wore a pale pink cardigan with bright yellow detailing across it.

She was left red-faced by the blunder, but took it in good humour.

He was a whimsical pink character covered in yellow spots, who only said the word “blobby”. 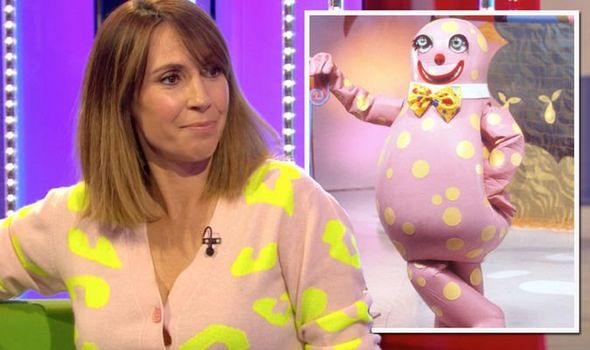 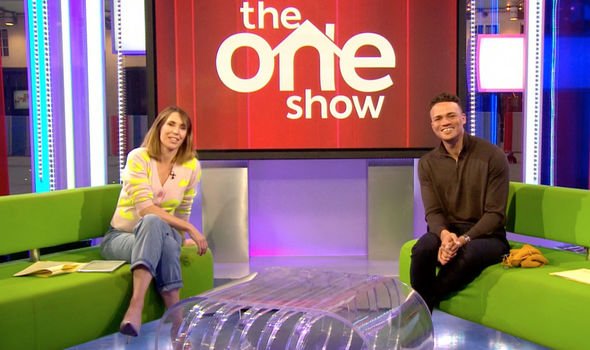 On last night’s show, Alex responded to the tweets.

“And I’ve had lots of comments on Twitter about how much I look like Mr Blobby,” she began.

“…And to be fair, now that you mention it, I can’t help but agree.”

“Brilliant. I love it,” her co-star Jermaine Jenas added. 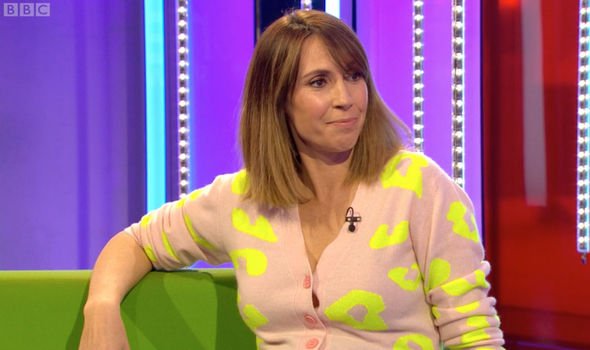 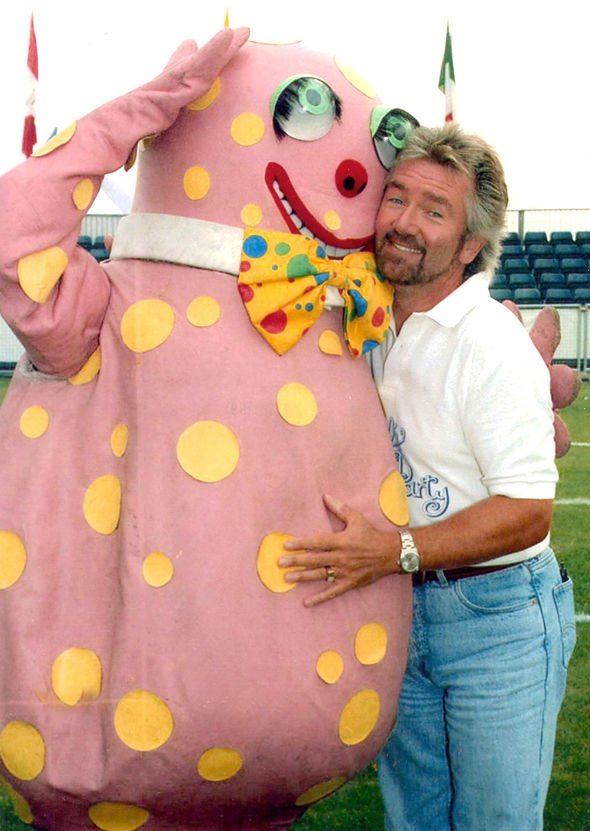 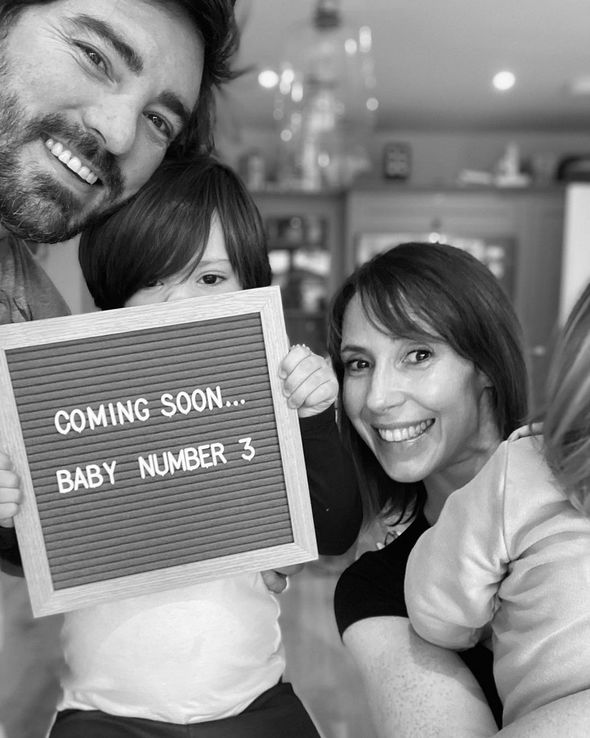 “Why didn’t I see that before I got dressed?” the 44-year-old presenter remarked.

“I did. I just didn’t tell you,” the former footballer cheekily added in a fit of giggles.

“So that’s what’s happened to Mr Blobby! #TheOneShow,” one viewer tweeted alongside a picture of Alex on the programme.

“You said it AMAZING,” one social media user remarked.

“Bless, I thought it looked pretty but once pointed out I did chuckle,” another added.

Sharing a similar sentiment a third said: “I didn’t think about that till you said something but did have a giggle when I heard.”

Earlier in the week, Alex announced that she was pregnant with her third child.

She posted a beautiful black and white family picture on Instagram to share the news with fans.

The social media snap showed her husband and their kids – Teddy, four, and Kit, who turns two next month, holding up a sign which read: “Coming soon… Baby number 3.”

On her show, Alex revealed that she was expecting a baby girl.