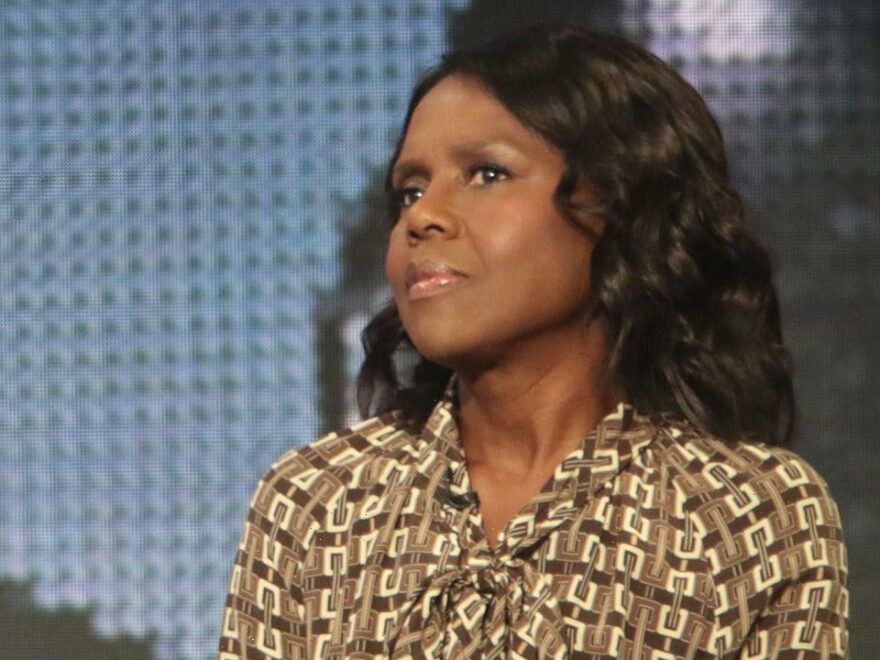 The star shared a snapshot of Andre along with a heartfelt caption that read: “So very sad to learn that we’ve lost another icon. A trailblazer who boldly and unapologetically made his mark in the fashion world.

“André Leon Talley broke barriers at Vogue, wrote bestselling books and shaped the images of more starry eyed young hopefuls than we can ever know. He was a small town southern boy who dreamed big and rose to the heights of the global fashion world. His approval was the gold standard.”

Deborah, 61, continued: “I met him for the first time when he waved me over to his table during a lunch one day to compliment my outfit. I truly blushed.

“Andre’s larger than life presence filled any room he chose to enter. That booming voice, sharp tongue and robust laughter will never be replaced. And neither will his impact on so many. #rip #icon #gonetoosoon.”

Fans also mourned the loss of the 73-year-old fashion journalist, who passed away in New York on January 18.

“Just heartbroken!” one wrote. “He was a fashion icon as much as any supermodel or even Ms Wintour! Loved him hugely!! Rest In Fashion!! You were fabulous!!” A second simply noted: “He was Mr. Fashion.”

A number of leading figures in the fashion world have paid tribute to Andre. Designer Marc Jacobs said he was “in shock” over the news. “You championed me and you have been my friend since my beginning,” he wrote. “You and your passions were larger than life.”

Supermodel Milla Jovovich described him as a “force of nature”. “Andre Leon Talley was such an incredible artist, but he was also one of the most genuinely wonderful humans I’ve ever met,” she said.

“Always there with the most beautiful smile and open arms, he was so sweet and kind, always so gracious and I imagine the term ‘fierce’ was coined after meeting him.”