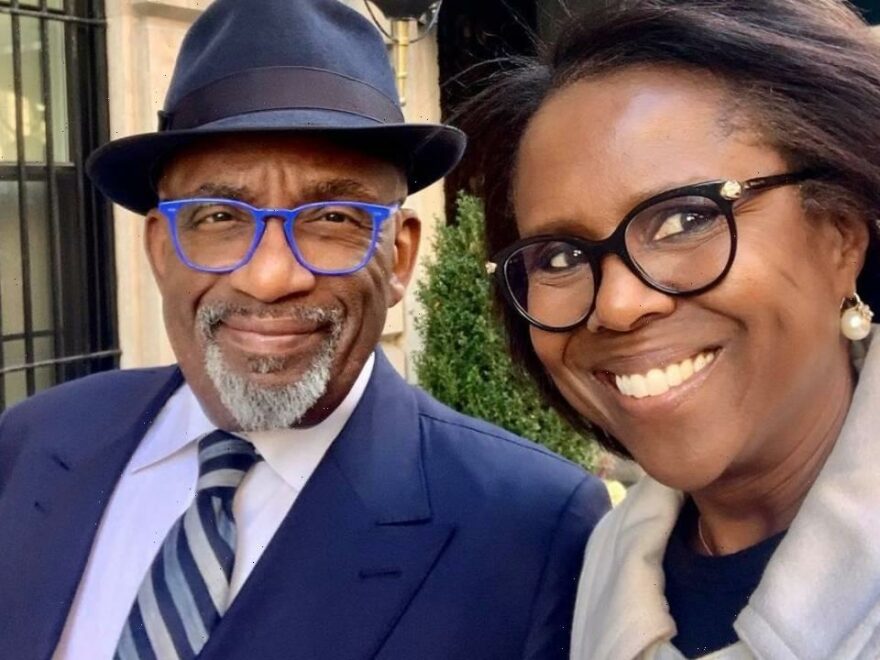 Al Roker is a much-loved star on Today and fans were delighted when he filled in for Jenna Bush Hager on the fourth hour of the show recently.

During the program, the beloved weatherman was chatting with co-host Hoda Kotb about his wife Deborah Roberts, and how she is the first to defend Al from his co-stars.

“What I do love is she’s my biggest protector, if you will,” Al said. “Every now and then [Craig] Melvin will make some age joke and she’ll text him.

VIDEO: Al Roker causes a buzz among his Today co-stars

“She says, ‘You better knock it off,’ and he will go ‘Oh I got a text from Deborah!’ She will come for you!”

Hoda added: “She’s a fierce defender of Al and his biggest cheerleader!”

But Deborah is also quick to put her husband in his place if she thinks he has taken something too far on TV.

“Deborah is always the first one to text if Al has stepped across the line, because sometimes you do!”

“What do you do if you get the Deborah text?” she asked. “Well I always figure it’s live TV and there’s nothing I can do about it now!” Al replied.

Deborah herself is well-known on TV, working as a television journalist for ABC News. What’s more, the couple’s daughter Leila is also following in her parents’ footsteps as a reporter, having studied journalism at university in Paris.

Leila graduated last year and has since landed herself some impressive gigs, including reporting on the 2020 Olympics in Tokyo, which Al also happened to be covering for Today.

Al and Deborah with their children Leila and Nick

When he isn’t working, Al loves nothing more than spending time with his family at home in New York.

The 67-year-old shares children Leila, 22, and Nick, 19, with wife Deborah, and is also dad to oldest daughter Courtney, 33, who he shares with first wife Alice Bell.