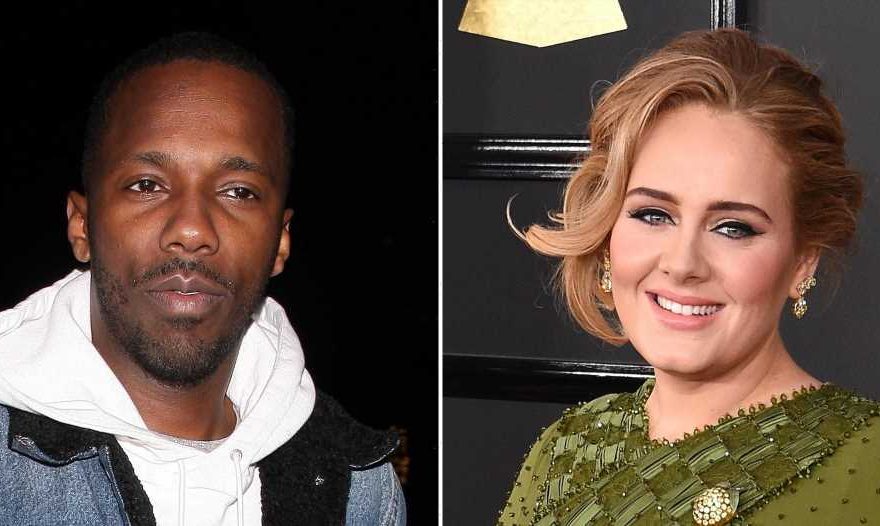 Forget Milwaukee and Phoenix. Adele is the real winner of Game 5 of the NBA Finals.

See How Adele Has Changed Through the Years

The “Rolling in the Deep” singer, 33, made a rare public appearance at Phoenix’s Footprint Center sitting courtside at the basketball game on Saturday, July 17. She sat next to LeBron James‘ agent, Rich Paul.

Adele’s sleek look turned heads. She wore her long blonde locks straight with a middle part and a black Vivienne Westwood coat that featured bleached patches throughout. The statement piece dressed up her black shirt and leggings, which she paired with simple black high heels. The svelte singer wore a black reusable face mask throughout the night, as seen in photos obtained by the Daily Mail. 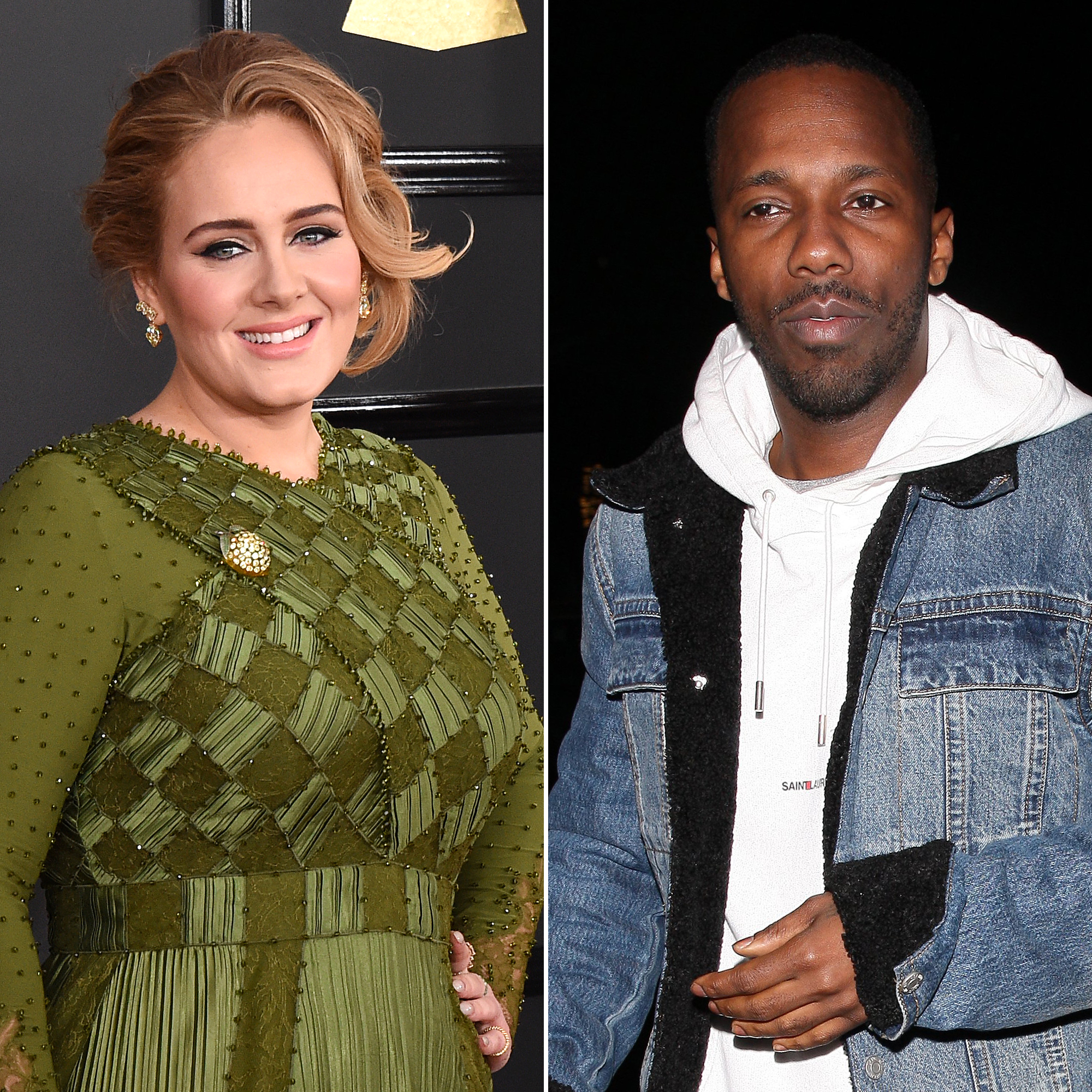 Adele was spotted waving a flag supporting the home team, the Phoenix Suns. She sat to Paul’s right and to Paul’s left was James himself. The Space Jam: A New Legacy star was in attendance to support his buddy Chris Paul, who plays for the Suns.

Stars Who Have Broken Grammy Records: Beyonce, Adele and More

“He came to my first Finals appearance, and this is me giving it back to him, man,” LeBron said on camera during the game. “We support each other. We’ve been a brotherhood since we came into the league, and we’re gonna ride and die with one another.”

The “Hello” crooner has been showing her sporty spirit lately. Her NBA Finals trip comes just after she showed her support for England after their big loss to Italy in the 2020 UEFA European Football Championship final.

“You did us so proud! You brought our game home and brought us all together 🏴󠁧󠁢󠁥󠁮󠁧󠁿 ♥️,” she wrote via Instagram on Sunday, July 11.

Like pretty much every post that Adele shares, fans shared hopes, requests and demands for a new album. She released 25 in November 2015 and claimed it was the end of an album trilogy. She’s remained quiet since then, but new music is on the way.

Adele’s friend Alan Carr, a British comic, claims he got to listen to part of the album early.

Everything We Know About Adele’s 4th Album

“I’ve actually heard some tracks on it. Oh my God, it’s amazing — so amazing,” Carr, 45, told Grazia U.K. in January. “That voice is like an old friend, because there are some people in the charts who sound a bit like Adele and then when you hear Adele’s voice, you go, ‘Oh, no, there’s only one.’”

Adele hasn’t made any announcements about the highly-anticipated fourth album yet.