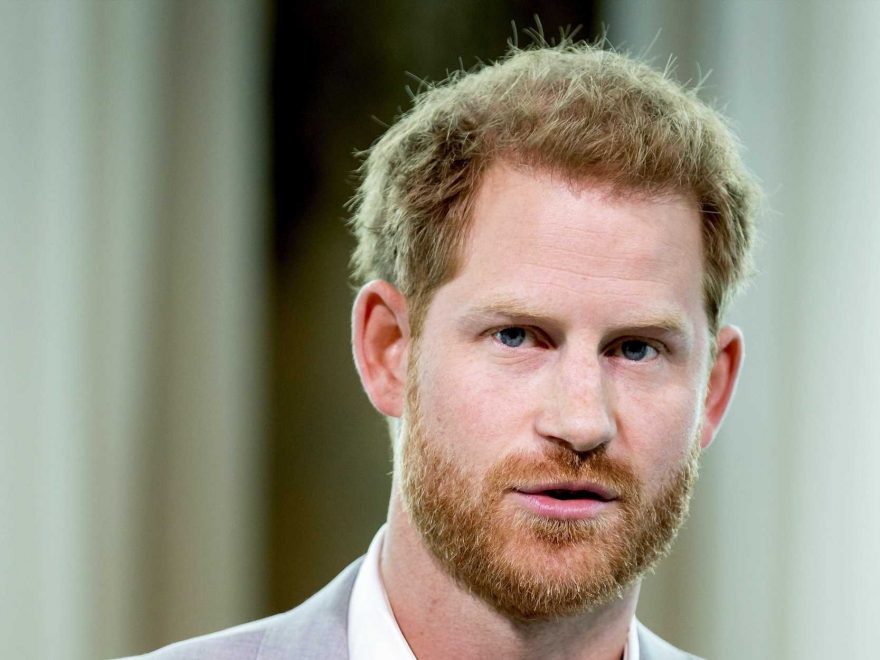 There’s been a lot of drama and speculation about Prince Harry’s upcoming memoir (the royals truly need to calm themselves), and now one of his friends is out here telling The Times (via The Sun)that Harry is so eager to get his story out because he’s worried he has a “limited shelf-life.”

This comes as Harry’s other former friends from Eton and the Army have expressed concern about what he might write about them. An old friend told The Daily Mail that “There is a fear that he’s going to reveal details of his hedonistic youth which some worry will play havoc with their careers and personal lives.”

A source also added, “If Harry slams any of his old school and military buddies in his new book they have pledged to break ranks to tell their story.” This decision apparently comes as “friendly emails have gone unanswered, which hasn’t instilled much confidence.”

Just, uh, FYI, Harry hasn’t implied that he wants to “slam” anyone in his memoir. And all he has said is this: