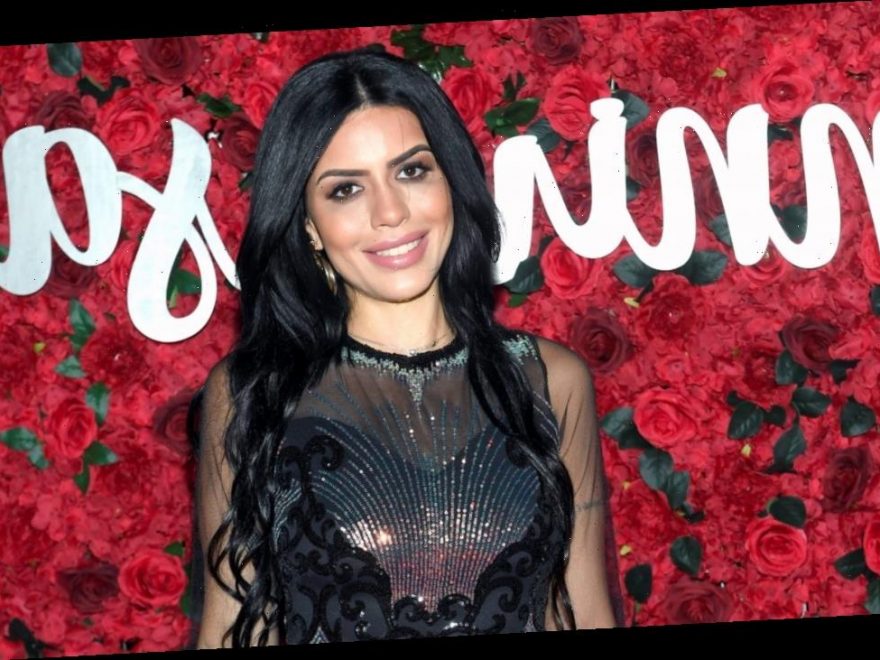 Fans witnessed Larissa Dos Santos Lima’s K-1 visa journey, marriage, and divorce from Colt Johnson on the last few seasons of 90 Day Fiancé. But in September 2020, after the reality star was fired from the franchise, she was arrested by ICE. After facing numerous legal challenges in the last two years, Larissa is now declaring a major immigration win.

As seen in the 2020 season of 90 Day Fiancé: Happily Ever After, Larissa’s divorce from Colt resulted in her losing her immigration status. Colt had previously applied for her green card as a spouse. But when they split, he rescinded his documents of support.

“I don’t care where she ends up, it could be the U.S., Mars, or Brazil,” Colt said in an interview with ET.  “I just don’t want to be responsible for her. So, I did my only thing that I had to do, was cancel her Affidavit of Support. If she could try to get a green card or visa any way she wants, she can stay in America for the rest of her life. I don’t care.”

On the show, Larissa voiced her fears about being deported. Colt had her arrested three times for domestic violence, and she worried about facing further legal issues.

“Colt canceled my Affidavit of Support, he canceled my green card,” she told producers. “[This] means that I have to find another way to stay here. I have no idea what’s going to happen to me, and I’m very scared to be arrested again and be deported forever. “

She was fired and arrested by ICE

In September 2020, just as the last season of 90 Day Fiancé: Happily Ever After was coming to an end, Larissa did an hour-long webcast for CamSoda that earned her $100,000. Just days after the live stream, the reality star was fired from the 90 Day franchise. And the day after that, she was arrested by ICE, only to be released a few hours later.

In an interview with 90 Day Fiancé blogger John Yates, Larissa claimed that she was fired for more than just that CamSoda appearance. She recalled arguments she had with producers, where they pressured her to work when she was unwell and tried to get her to insult other cast members despite her push back.

Larissa also suggested that the producers may have been the ones to call ICE. “This was something for big fish,” she said, referring to 90 Day Fiancé production company, Sharp Entertainment. “Big fish has contact with attorneys. The attorneys have contact with immigration.”

After her ICE arrest, Larissa moved to Colorado Springs with her now ex, Eric Nichols. She started a successful OnlyFans page. But she recently announced she’s quitting OnlyFans, moving back to Las Vegas, and is hiring Angela Deem’s manager, Gina Rodriguez.

And in a recent Instagram post, the reality star revealed that her immigration battles might finally be over. After citing her emotionally and financially devastating split from Colt, Larissa now says she’s back on track and no longer fears deportation.

“The plan to provoke me and have me deported failed,” the former 90 Day Fiancé star wrote. “Thank God for the mercy of the American people and my amazing lawyer Adam. Because of their encouragement, kindness, and hard work, I’m staying.”

“To all of you that have shown me endless mercy, understanding, and kindness,” Larissa added, “I promise you that I will give you more reasons to believe in me.”