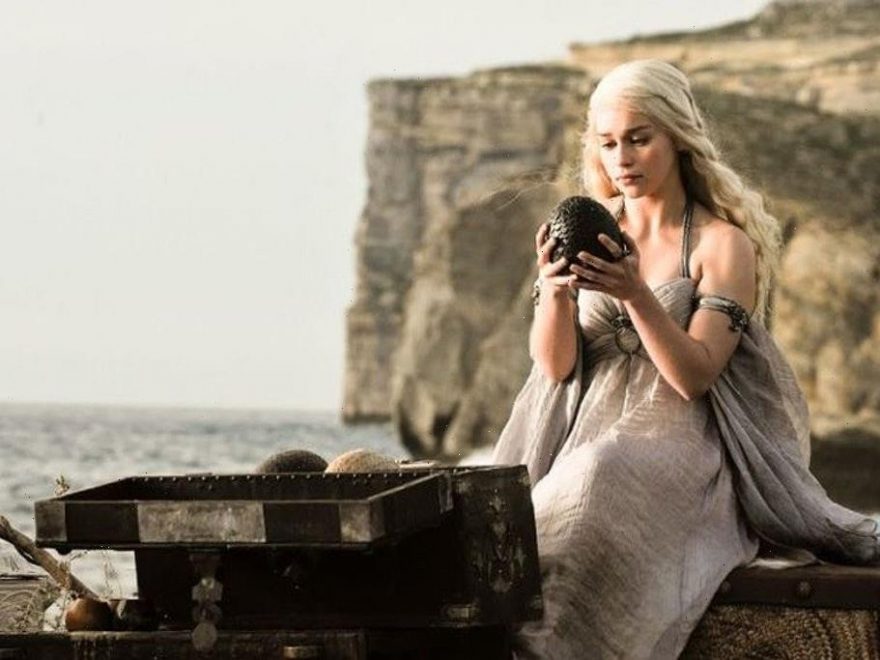 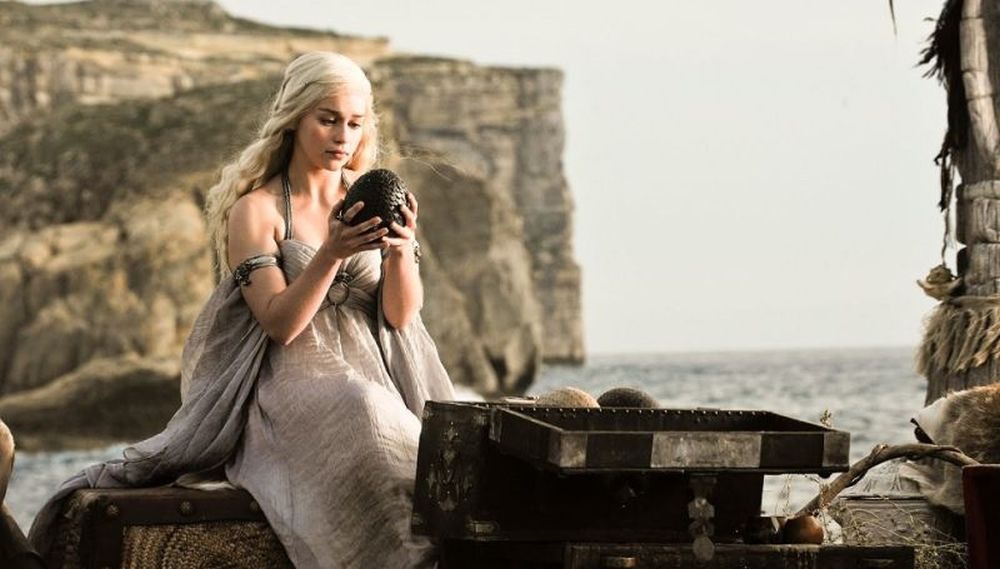 With the 10th anniversary of Game of Thrones upon us, there will inevitably be dozens of thinkpieces about how it ~changed television~. But the real story, IMO, is how the show will continue to affect the future of the medium. The series, which was the first show to grow its audience exponentially, every season, for eight seasons, isn’t just a record-breaker. It’s a franchise foundation. With HBO Max racing to keep pace with Disney+’s output of content, it’s looking more and more likely that a whole bunch of GOT content is coming. These Game Of Thrones spinoff ideas are just a few of the ones fans would love to see get made.

Luckily, HBO has signed author George R.R. Martin to a massive deal to develop more shows for the network over the next five years. And one prequel, House of the Dragon, is already heading to production for a 2022 premiere.

But what other shows should HBO consider? Let’s run down the top contenders among the fandom.

House of the Dragon was initially billed as being pulled from Martin’s Fire & Blood duology, which covers the complete 300-year history of Targaryen rule. As the HBO has announced castings for the series, fans have discovered that’s not wholly true. The series is apparently just covering the Targaryen Civil War, known as "The Dance of The Dragons." That leaves plenty of other Targaryen periods to cover, including Aegon’s original conquest of Westeros. After showing the collapse of Targaryen rule, with Daenerys’ death and Jon Snow’s exile, it would only make sense for HBO to give fans the story of how they rose to power in the first place. 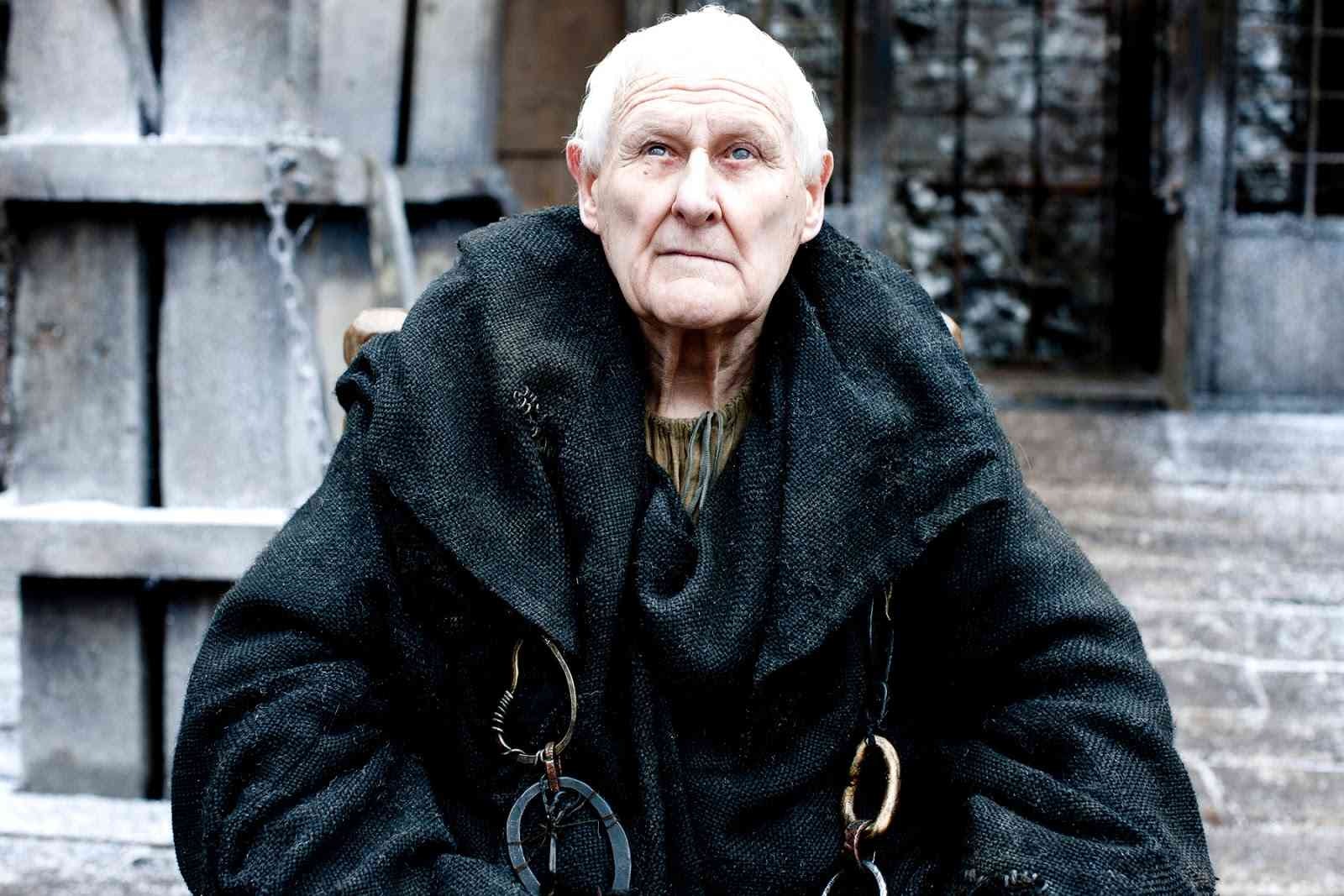 Although it’s currently unconfirmed, one of the series rumored to be in the works is based on the Dunk & Egg novellas Martin wrote. It’s a good choice for a spinoff because, unlike Game of Thrones and House of the Dragon, it’s not about war. Instead, it’s about the most unlikely Targaryen to ever land on the Iron Throne and how his childhood friendship with knight Duncan the Tall affected his decades-long reign. And fans would get to see Egg’s brother, Maester Aemon, as a young man! 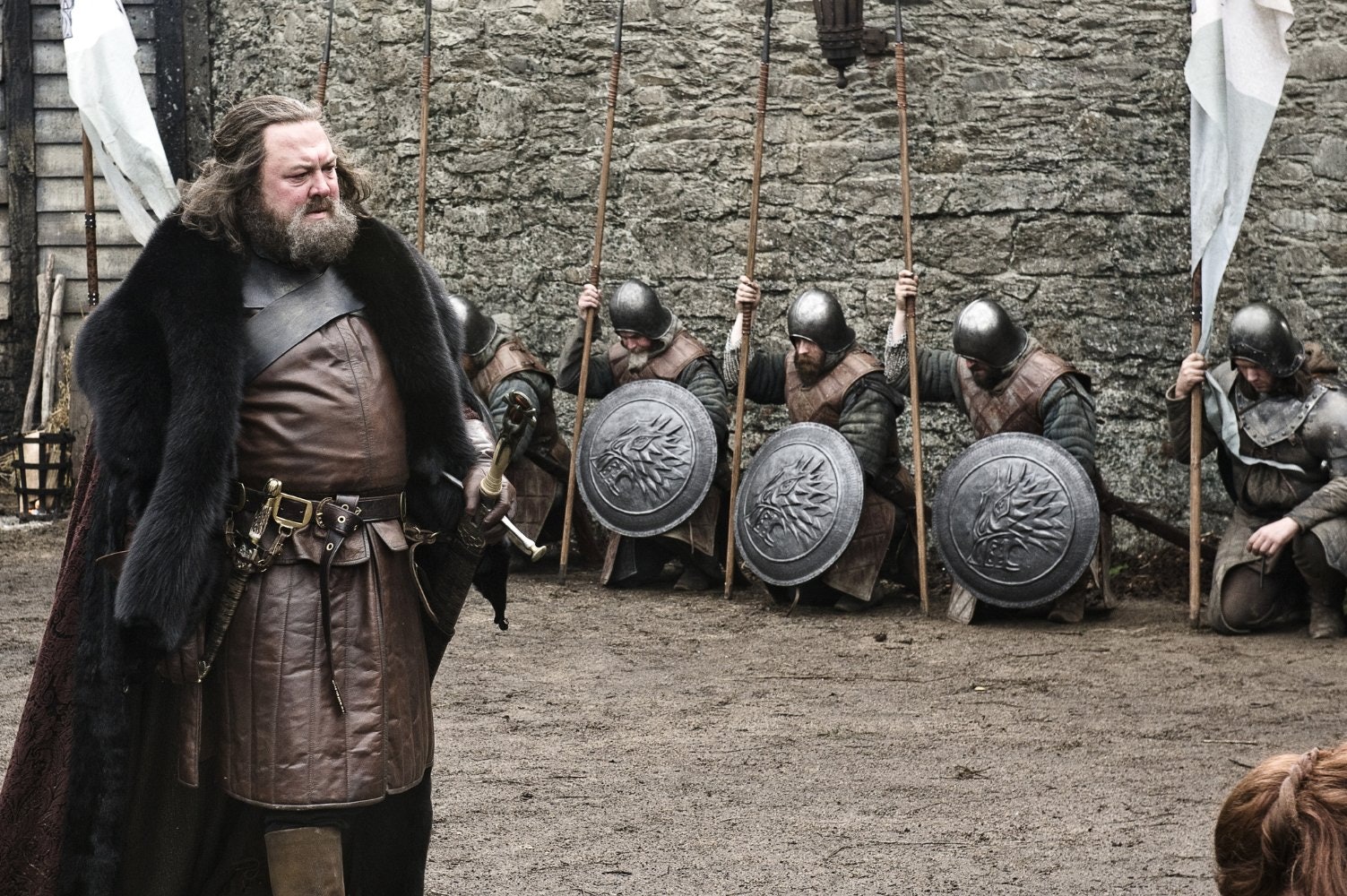 The final GOT seasons sketched out a bit of the history behind Robert’s Rebellion, specifically his relationship with Lyanna Stark. Broadway is taking the catalyst moment from this segment of history, the Tourney at Harrenhal during the Year of the False Spring, and turning it into a stage show. I think HBO should pick up on that and do a full-scale series on Robert’s Rebellion. Focus less on how the Targaryens fell and more on how lies and half-truths (and believing in false narratives) created the revolution no one wanted. 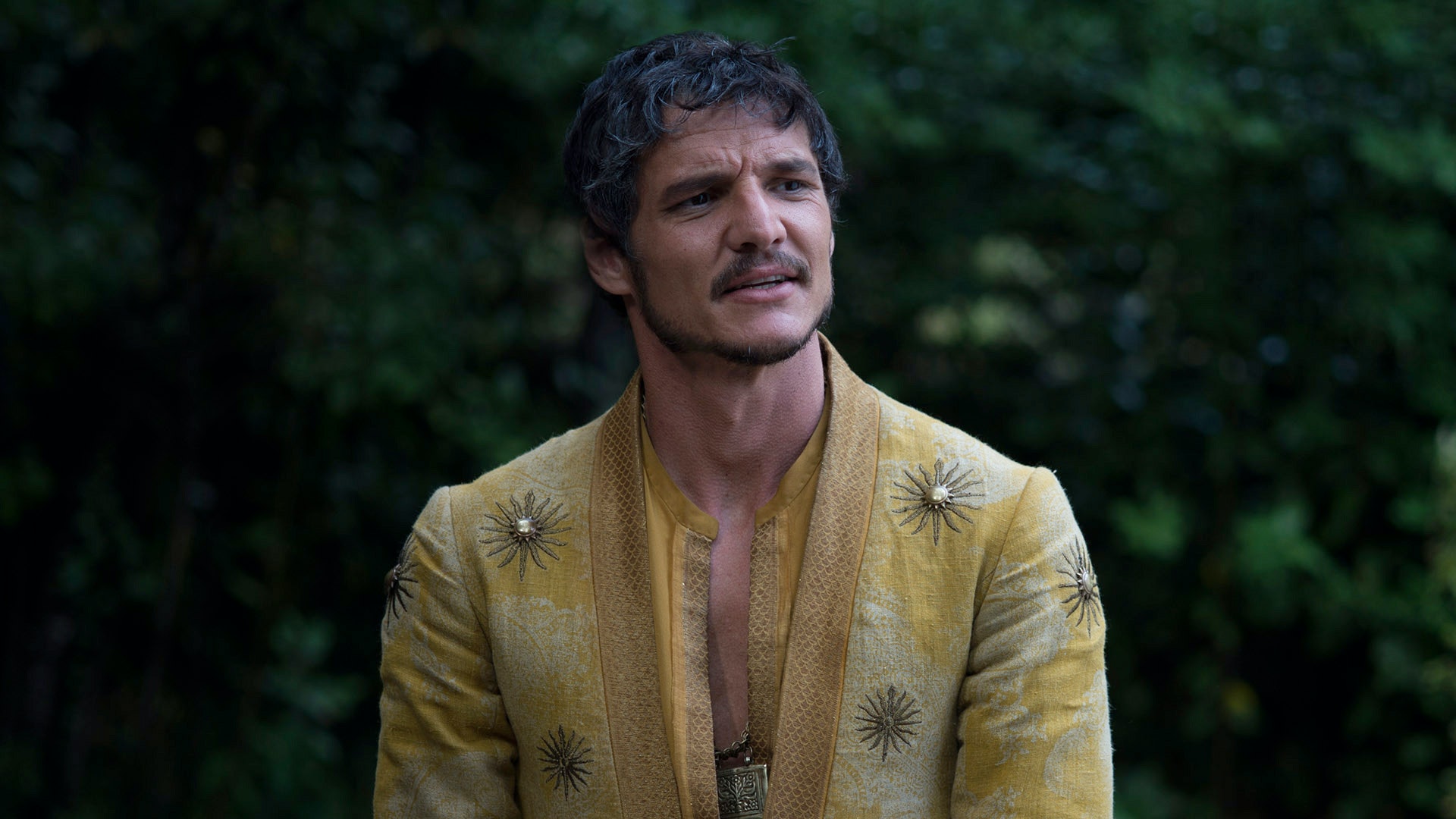 One rumored series in development is a Dornish-focused show around the Martell family’s legendary warrior queen Nymeria. I’d suggest rewinding a little further in chronology to a different period — the silent conquest by the Rhoynish. It would be a fascinating look at how to conquer a kingdom without even lifting a sword. It would also help audiences understand how far back Dorne’s hatred of the Targaryens went and the irony that the Dornish kingdom wound up being their most genuine allies in the Rebellion.

5. The Children Of The Forest 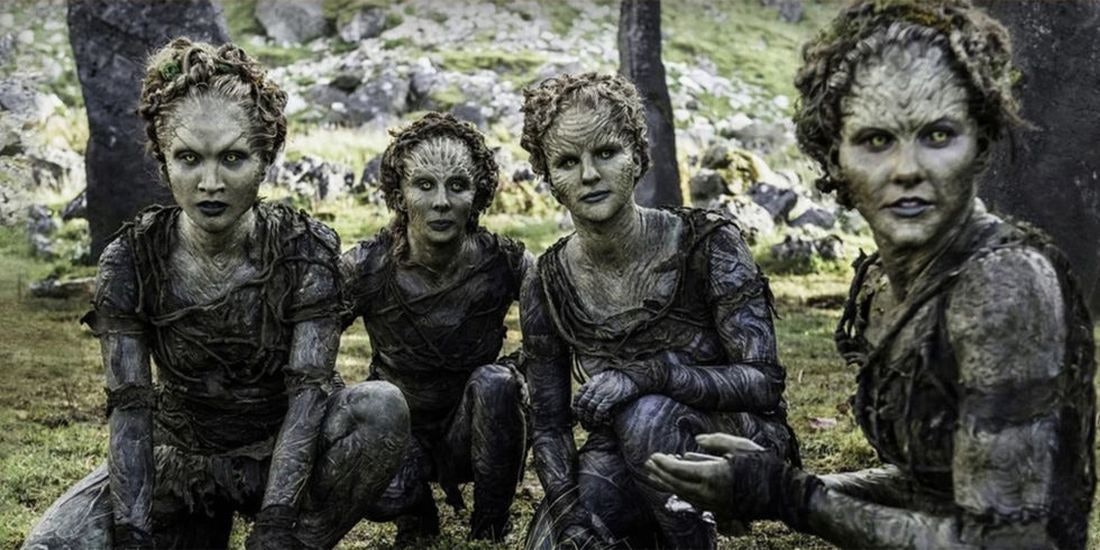 Game of Thrones never got to explore the world of the Children of the Forest properly. These long-lived people were the very first residents of Westeros before the First Men came. They’re the ones who made the weirwood tree network and the Night King. A story set in their society at its height would be true high fantasy, even if it might be a bit of a body makeup nightmare. 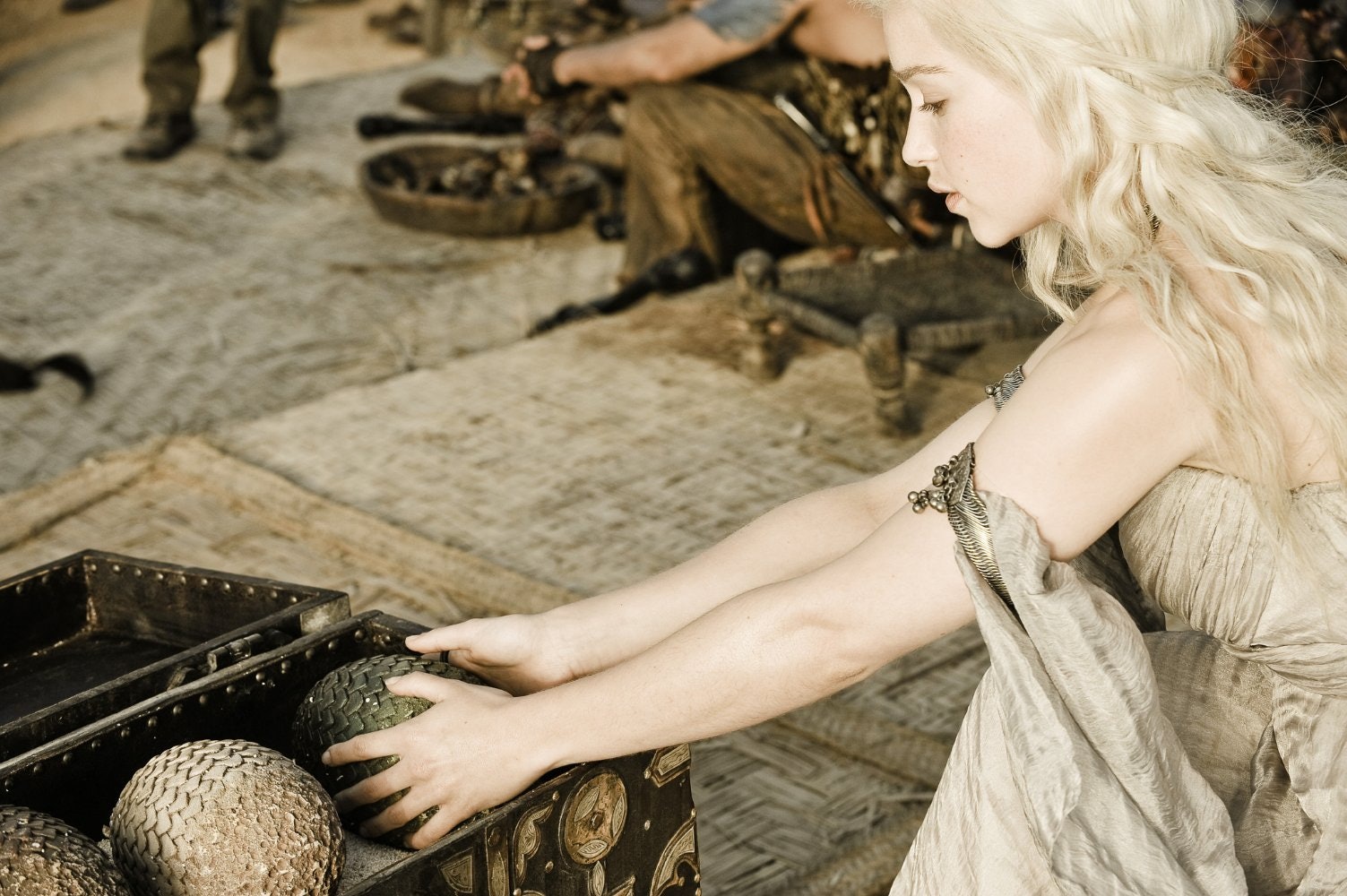 One of the current rumored projects in development is "The Sea Snake," focusing on the period just before the Targaryen Civil War, a prequel to the prequel, as it were. I’d suggest a different seafaring story: Elissa, of House Farman of Fair Isle. Her love story with Rhaena Targaryen in 48 AC is the kind of LGBTQ+ stuff the history of Westeros sweeps under the rug. Of course, eventually, they broke up, with Elissa stealing three dragon eggs from Rhaena to sell in Pentos and fund her trip West of Westeros and into the Sunset Sea. 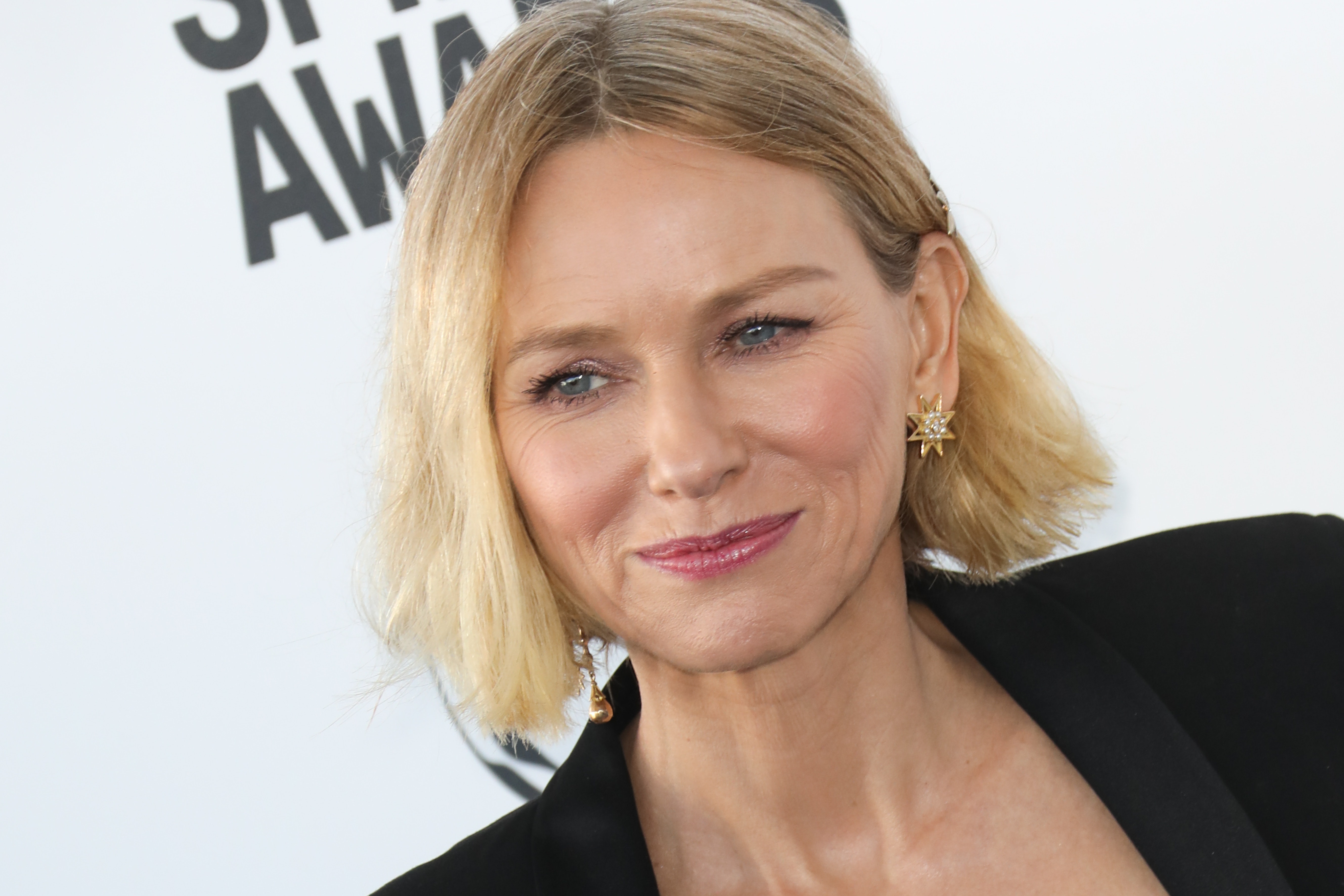 Back when HBO first decided it would make a Game of Thrones prequel, four pilot scripts were initially commissioned, and then a fifth was added. Presumably, HBO carefully considered and weighed all its options before delicately selecting the strangest and most risky to turn into a pilot. Referred to by fans as "Bloodmoon," its initial synopsis described it as "set 10,000 years before the events of Game of Thrones." Going by the official A Song of Ice & Fire timeline, this would have been the story of Westeros before the Targaryen came and before there were Seven Kingdoms. It was set so far back in the past there wasn’t even a Wall. It may even have been a Westeros before there were dragons. Unfortunately, that prequel was scrapped.

To hell with #ReleaseThe SnyderCut. Let’s start a real hashtag: #BringBackBloodmoon. Fans deserve to see how weird this franchise can really go.