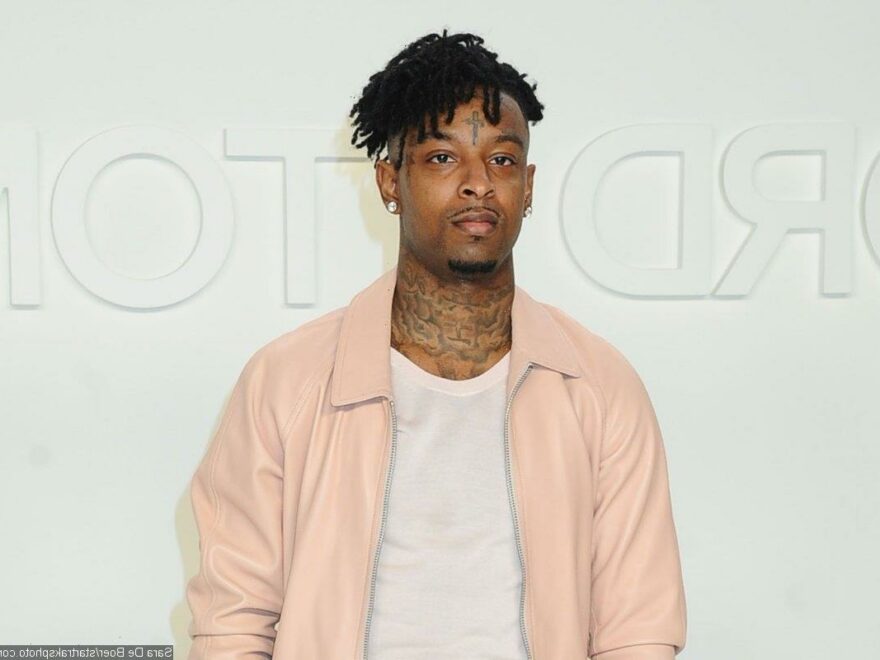 The 30-year-old ‘Her Loss’ artist claims in a new interview that after the murder of his friend, he’s ‘paranoid always 24/7’ and he feels being followed everywhere.

AceShowbiz –21 Savage is still constantly battling paranoia. In a new interview with DJ Akademiks, the “Her Loss” artist shared that he’s still living with paranoia due to his near-death experience.

Further reflecting on the murder, the 30-year-old star went on divulging, “I seen my friend die, in my face, on my birthday. In the car too. It ain’t like it’s like oh we just standing on the block and a drive by happen. I’m talking bout right here n***a. He in the drivers seat, I’m in the passenger seat. Type s**t.”

Born Sheyaa Bin Abraham-Joseph, the hip-hop star continued, “So I know like this s**t get wicked fast, like that. You know what I’m sayin’? So it’s like I’m just paranoid always 24/7 n***a. I think somebody following me. I’m spinnin’ the block a couple of times before I go in the house.”

Prior to this, 21 weighed in on the death of Takeoff, who was shot death in an altercation on November 1. “I feel like it was a freak accident, 1,000% but I also feel like that s**t was an eye opener for them n***as too…They had all the bulls**t going on…I feel certain s**t happens for certain reasons,” 21 said.

He also noted that all the feud isn’t worth losing your life, saying, “You really only got 20 years to live your life for real. So all that bulls**t don’t really be worth it at the end of the day. Any beef that exist ain’t worth it. Any feud, any relationship that was like, ya’ll broke up over some bulls**t, that s**t wasn’t worth it.”

“Any decision you made over some bulls**t, that wasn’t worth it…Not doing certain things because of this and that, that ain’t worth it because this s**t is really short,” he concluded.