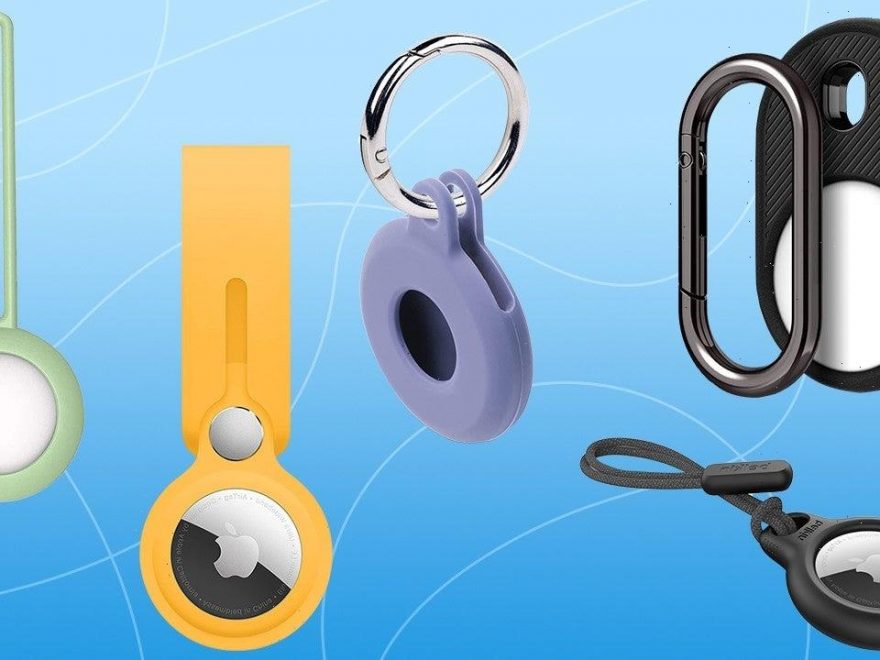 If you’re among Apple’s AirTag fans, you already know it makes keeping track of everything so much easier. But, like Apple’s other products, it does need a bit of protecting, too.

The Apple AirTag is a bluetooth tracker, which you can attach to, well, anything. And those who tend to forget where their keys might be around the house or want to keep a close eye on their wallets, bags, or other items will love having these sleek discs in their arsenal. But here’s the catch: you’ll need a key ring, keychain or another type of accessory to attach the Apple AirTag disc to your belongings (that is, if you aren’t simply throwing it into something like a purse, a suitcase or a gym bag). 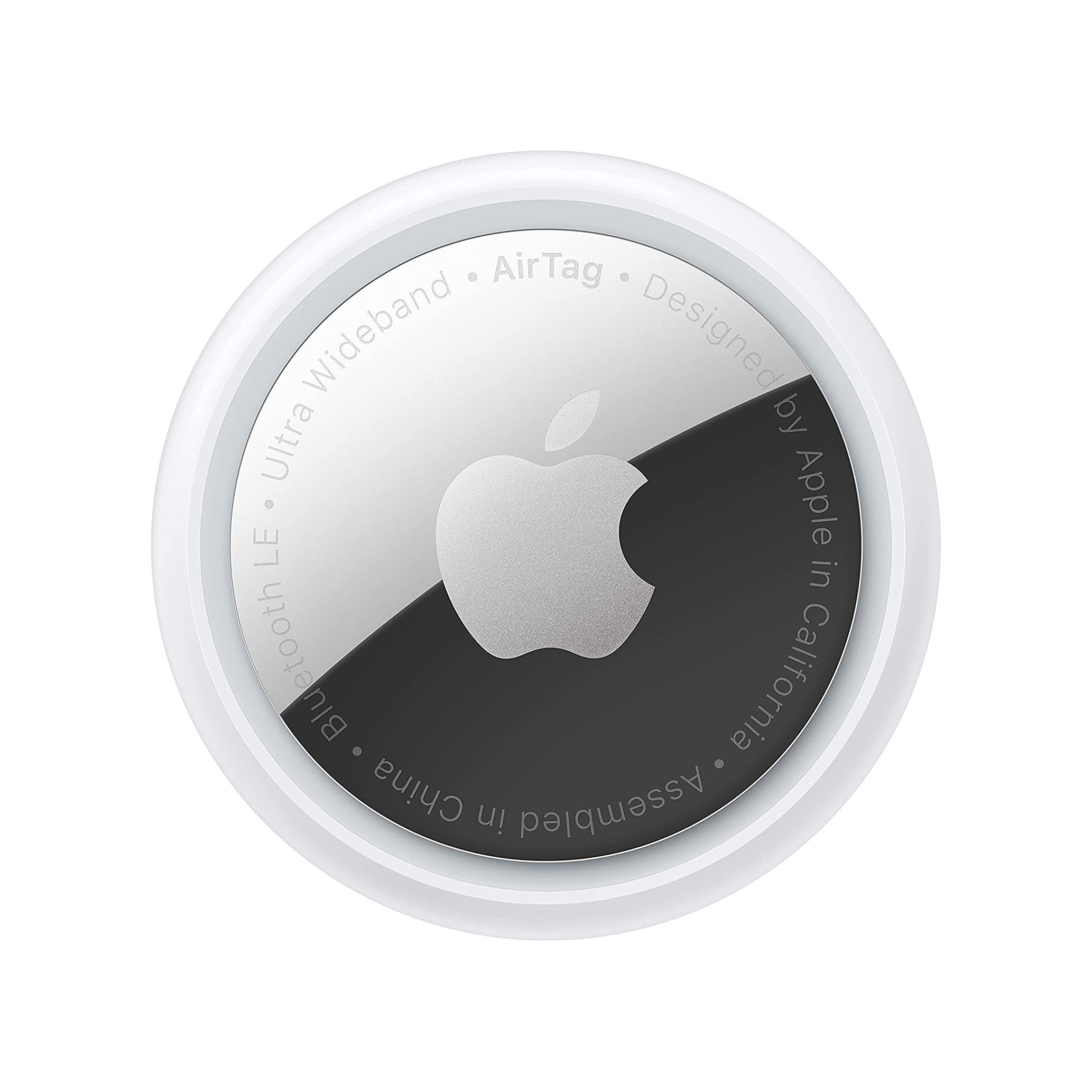 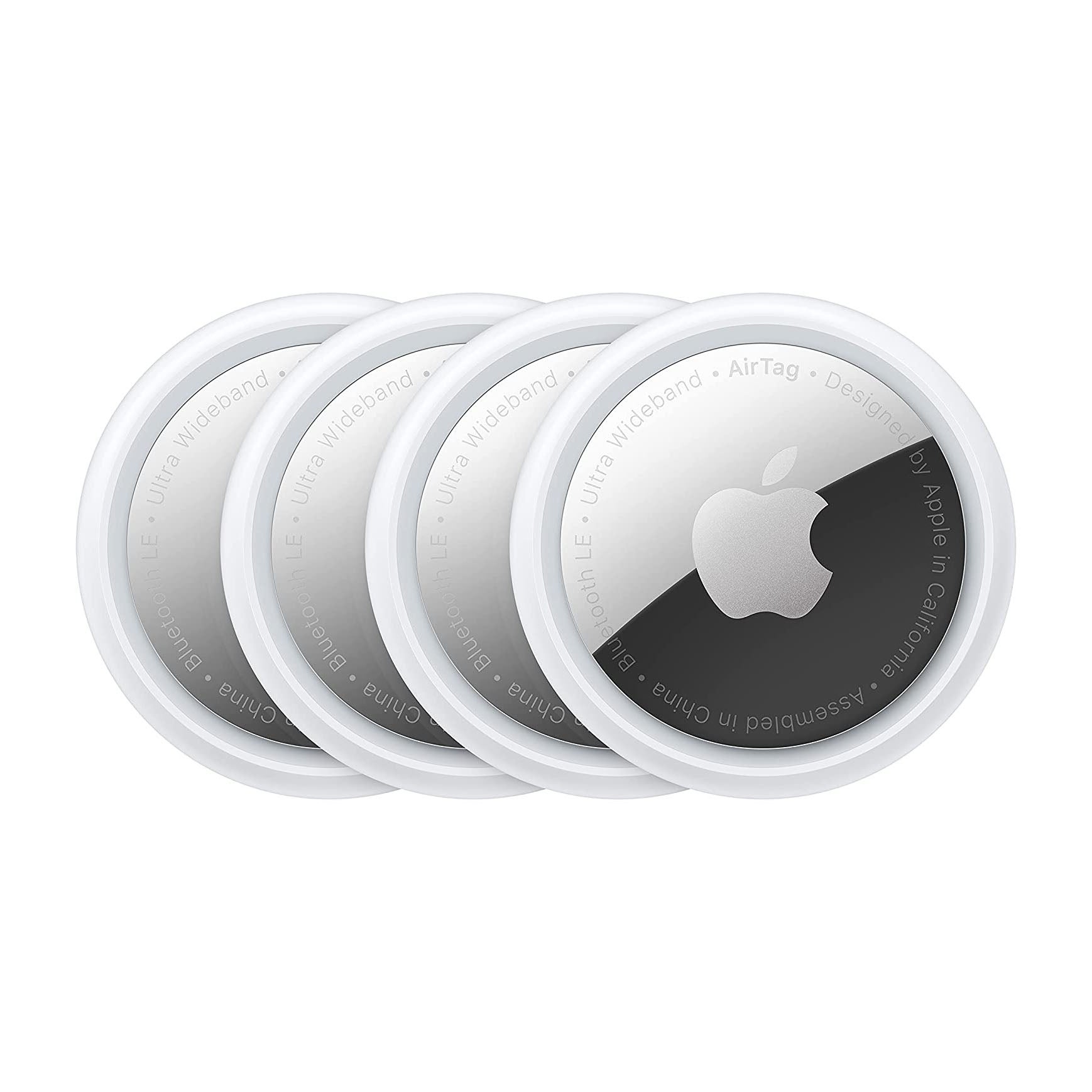 To make things easy for you, the Apple Store launched a leather key ring for $35 that comes in colors like baltic blue, saddle brown, and red (you can get these on Amazon). But in case you want something outside of that color range to go with the new tracking device, there are plenty of other Apple AirTag accessories and holders that’ll add another touch of personalization to your everyday look.

In a similar fashion of creating chic accessories to accompany an Apple product like the iPhone, the iPad or the Apple Watch, different brands have already started creating AirTag accessory styles to add a little oomph to your latest tech pieces. So, whether you want to sport your Apple AirTag like a high-tech bag charm, a sleek leather keychain or an added luggage tag, there’s bound to be an AirTag case to go with your style.

To show you just what we mean, we’ve pulled our favorite AirTag accessories and holders worth adding to your cart, below. 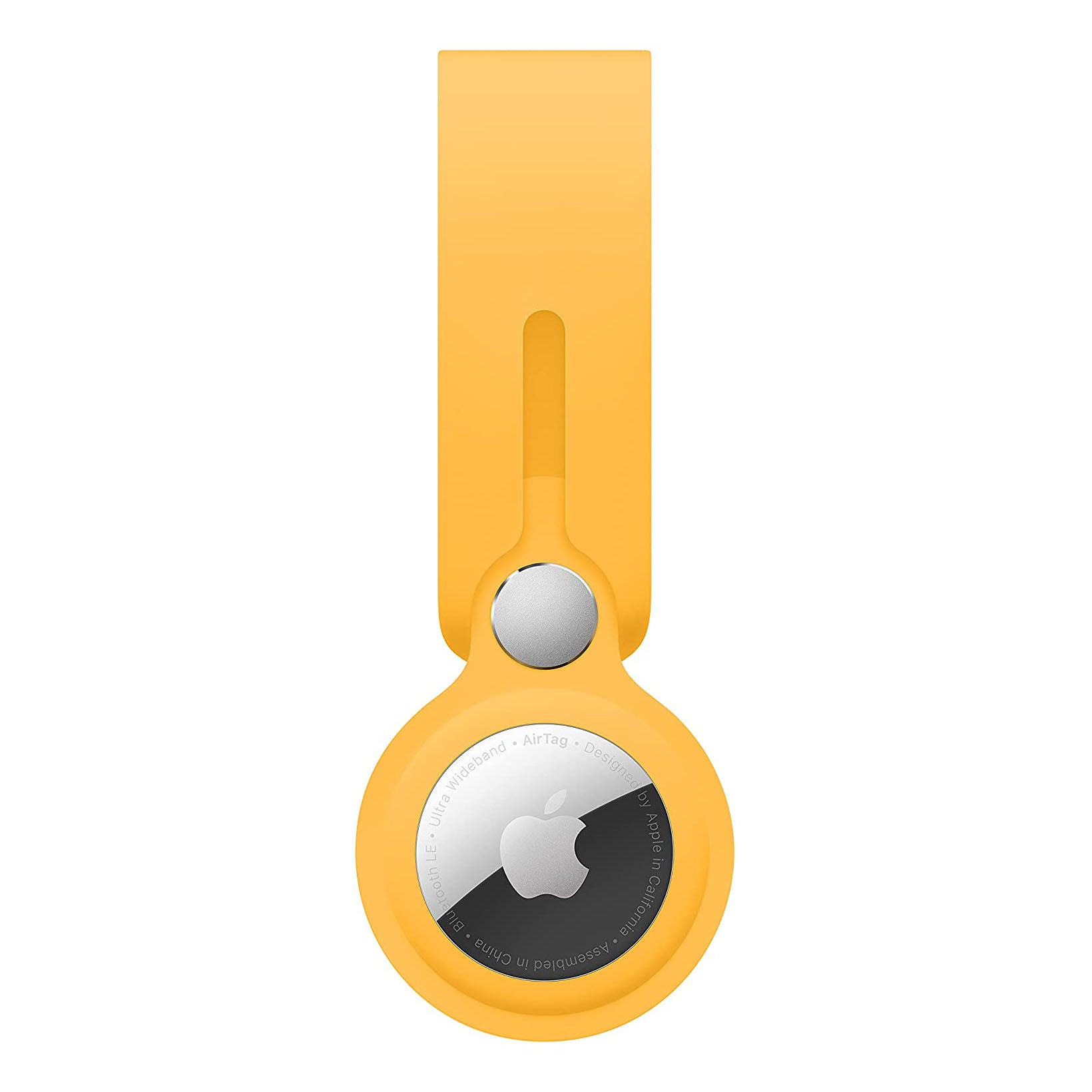 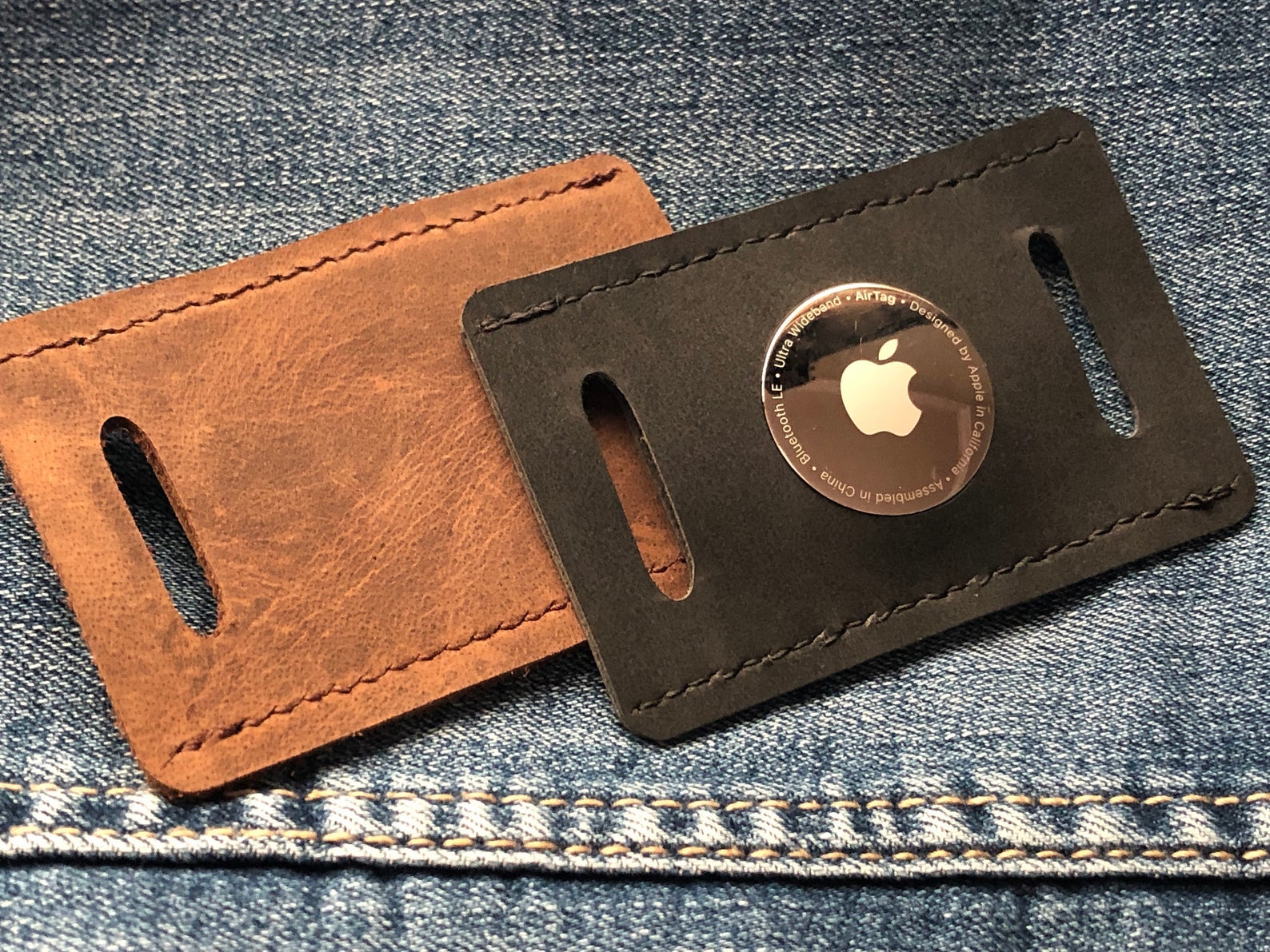 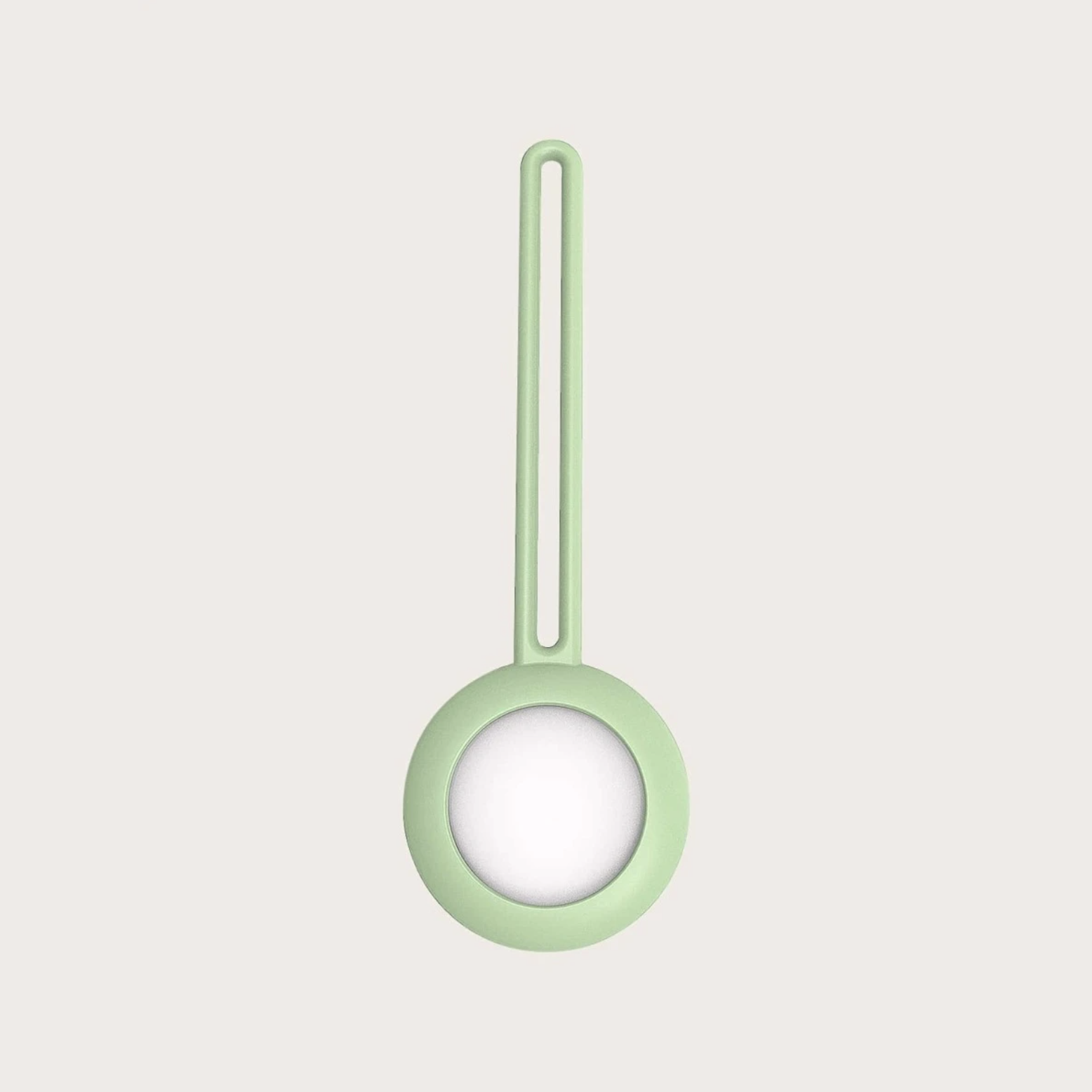 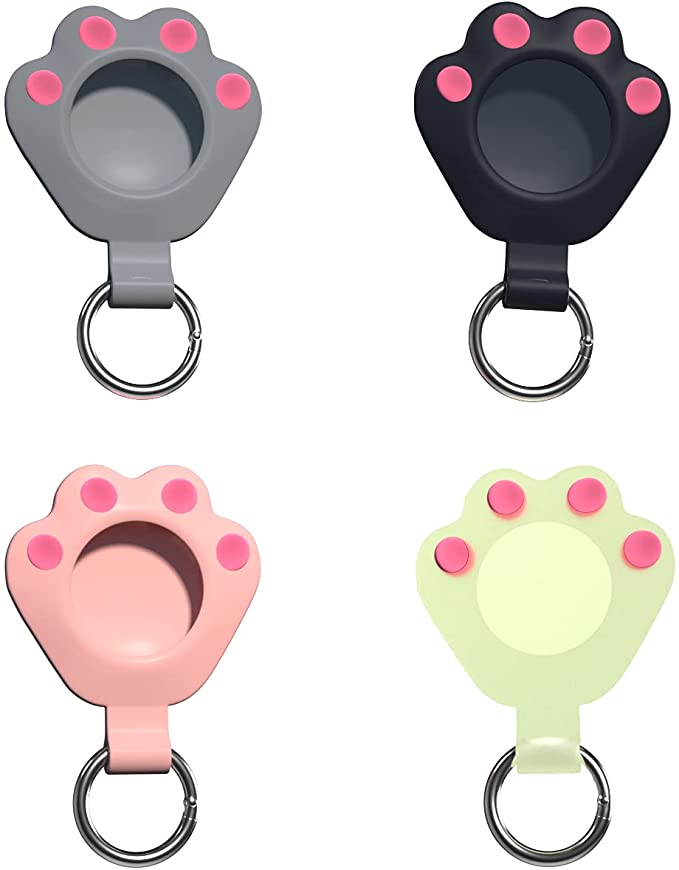 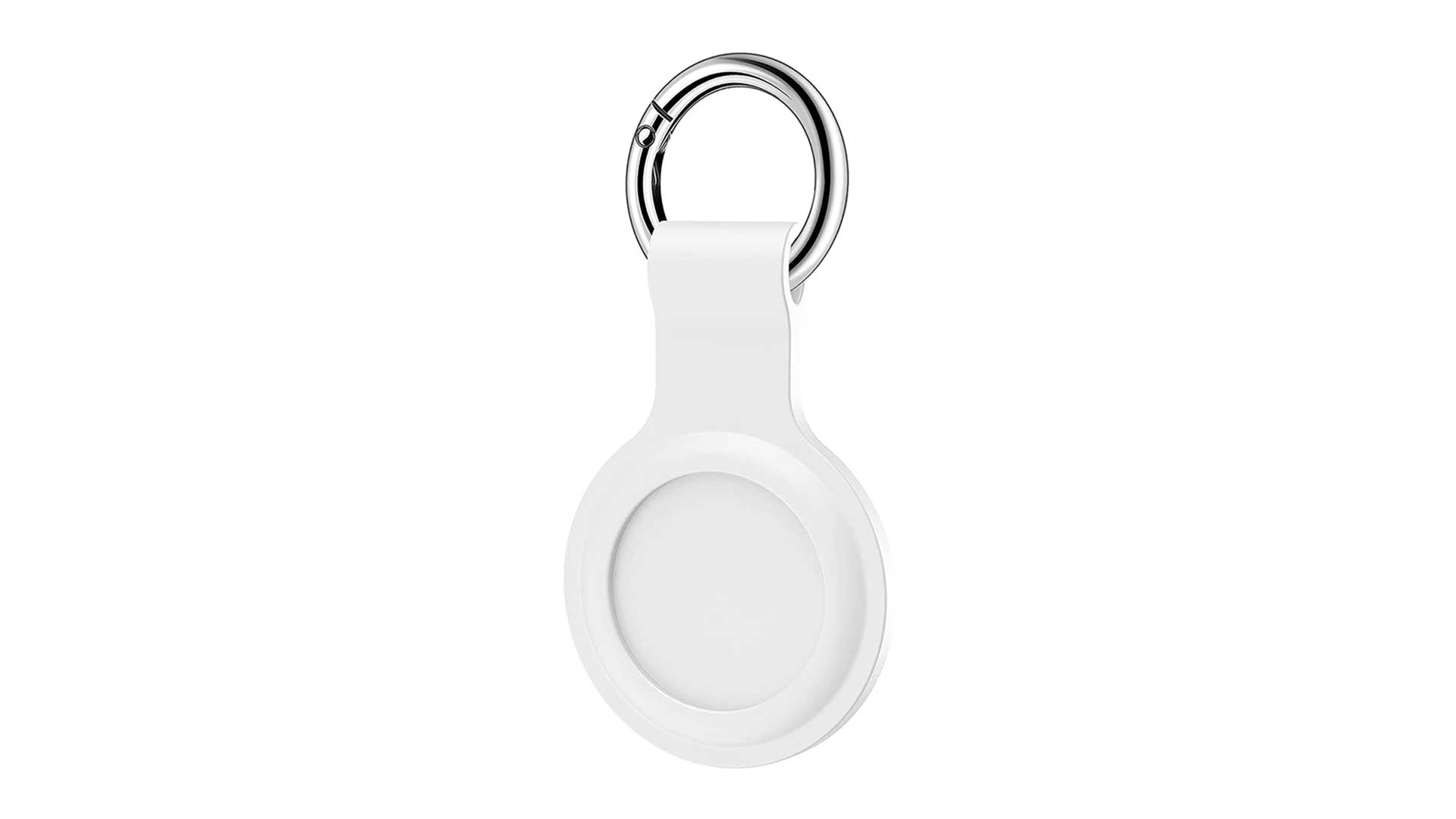 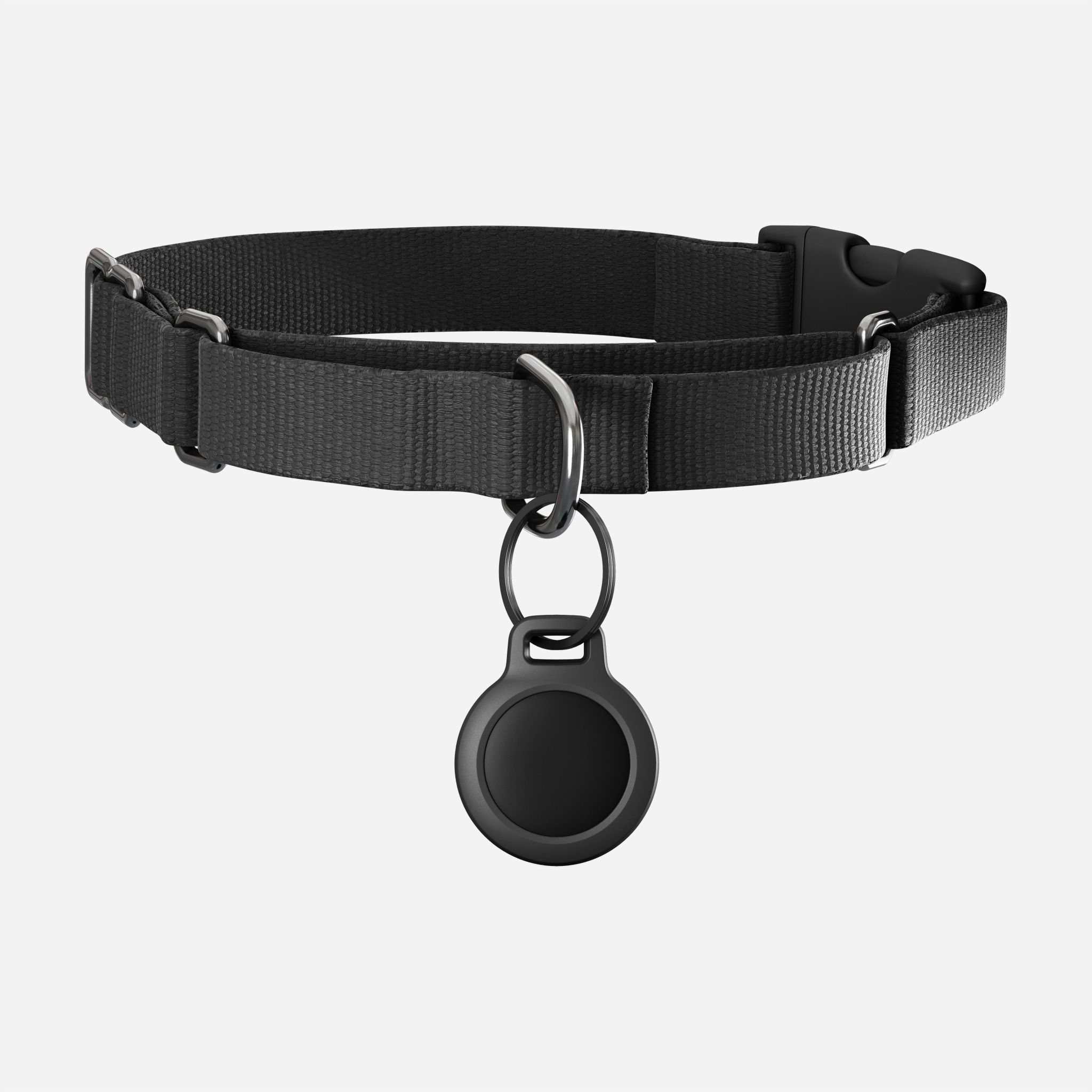 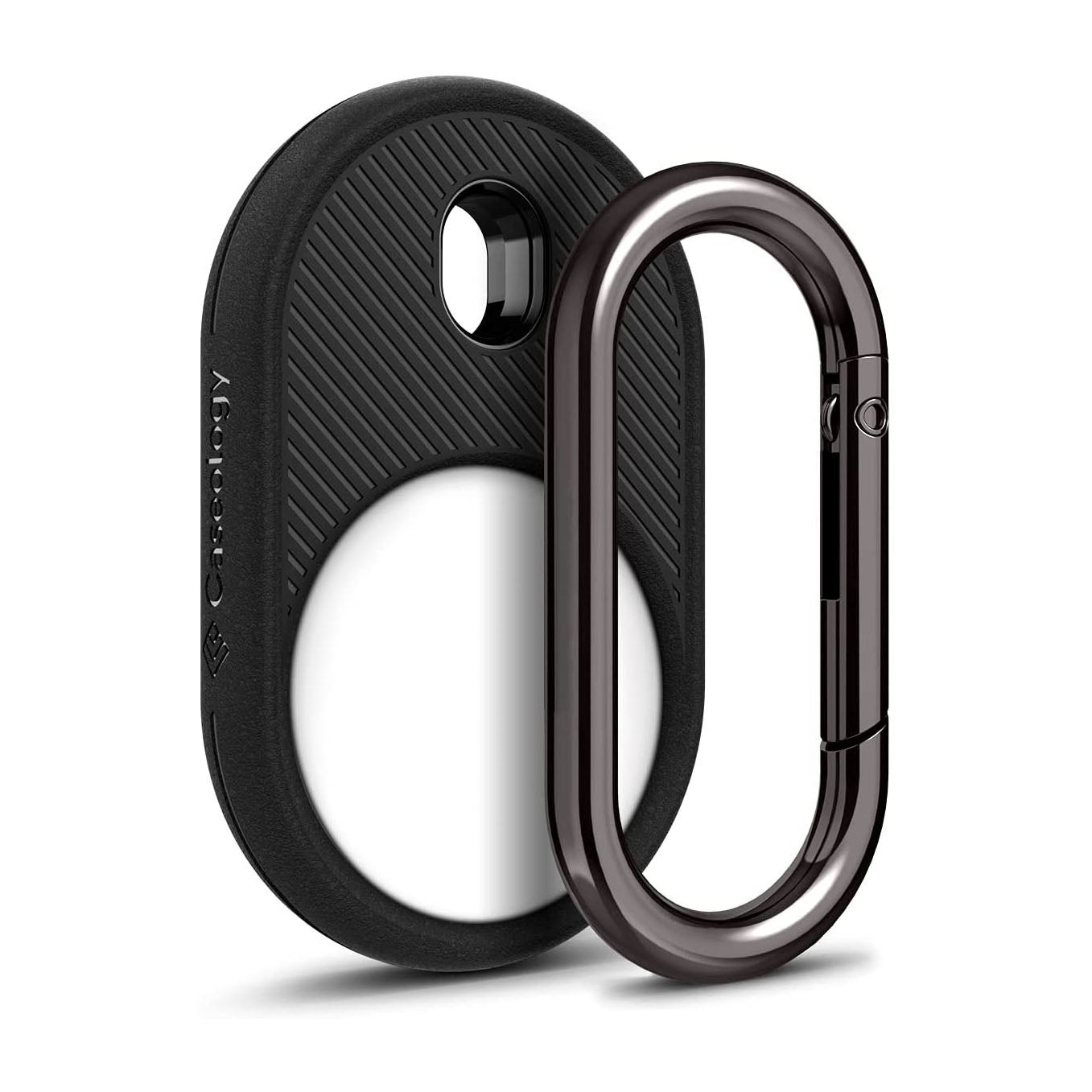 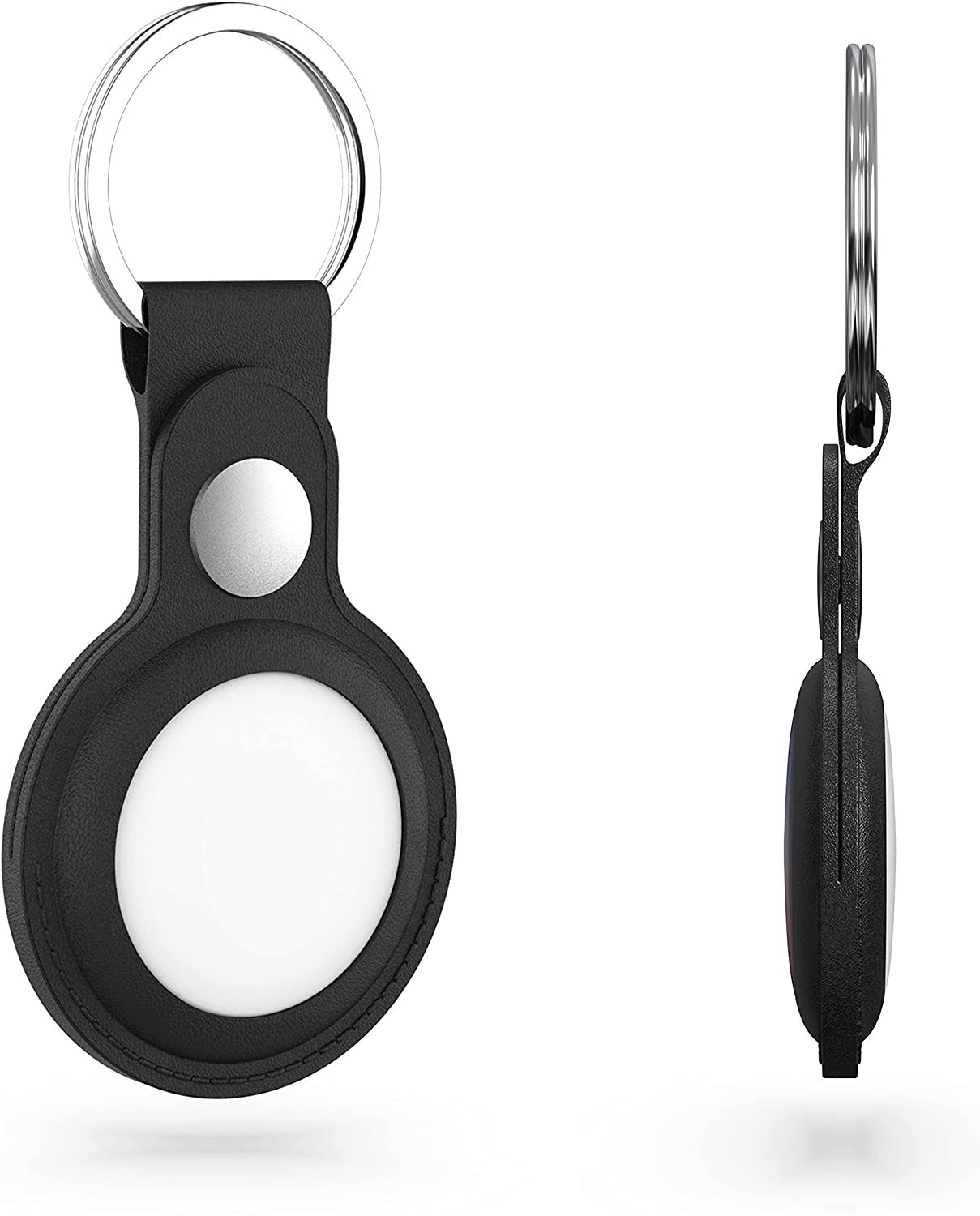 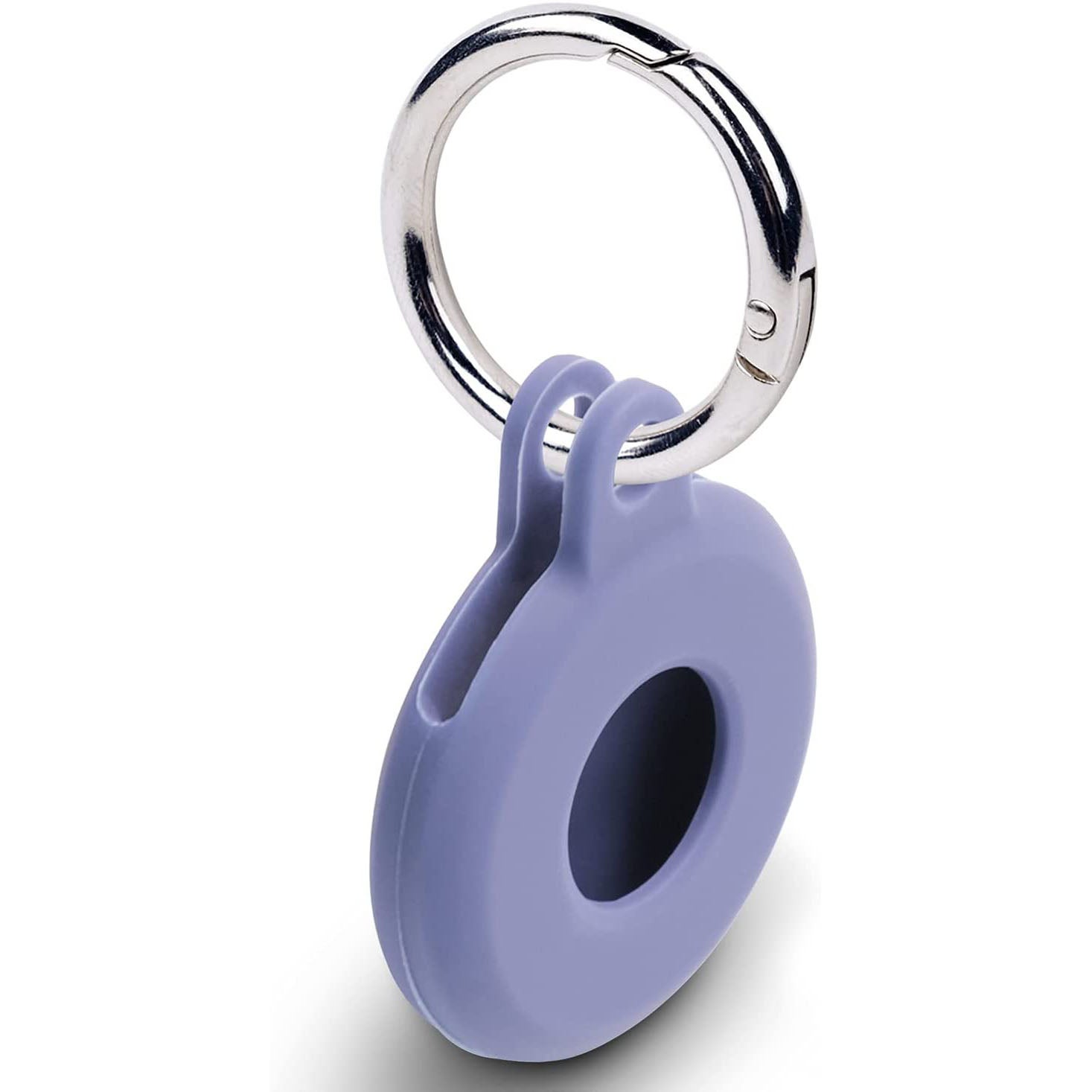 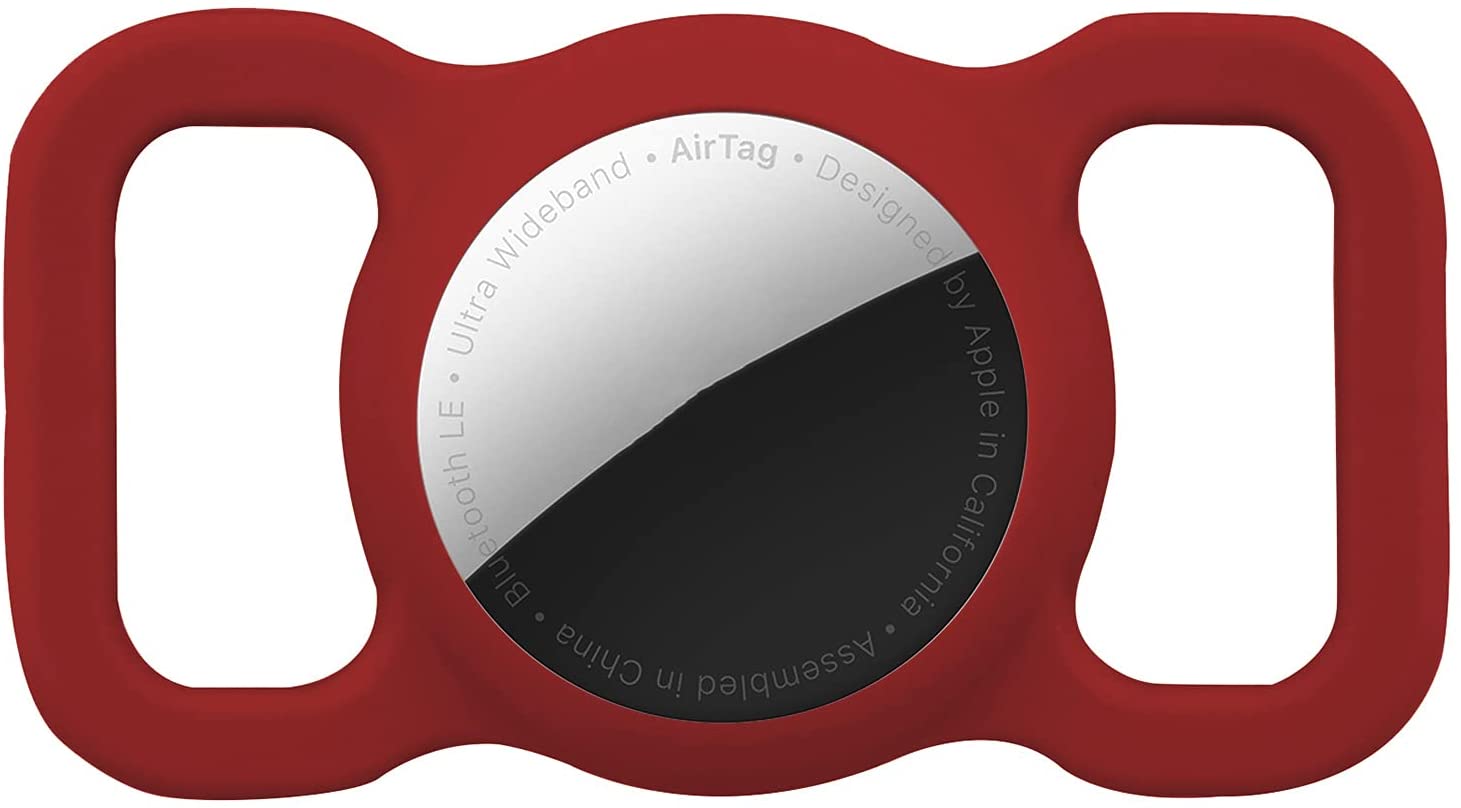 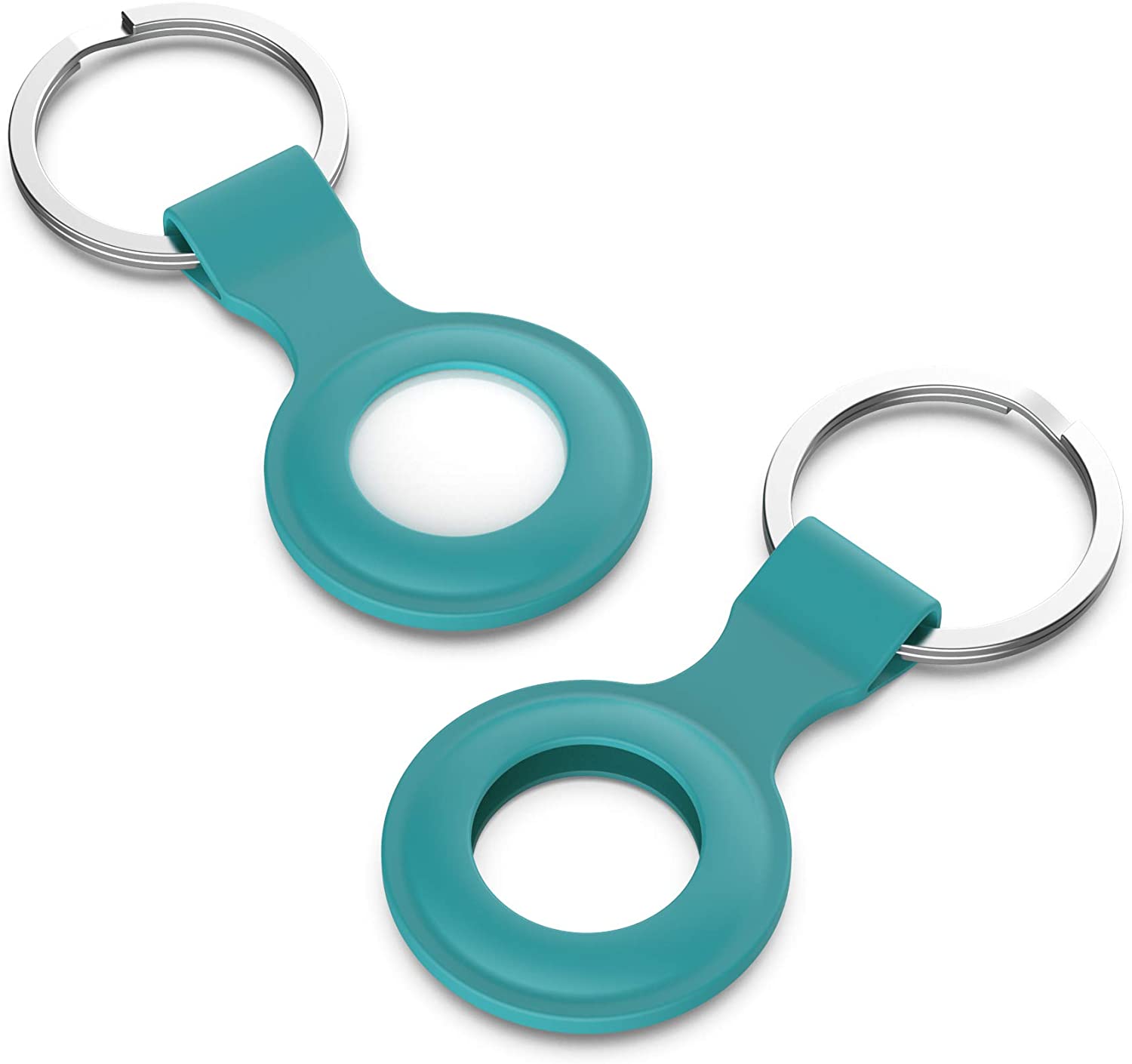