It turns out that the coffee maker in a hotel room could actually be making you sick. 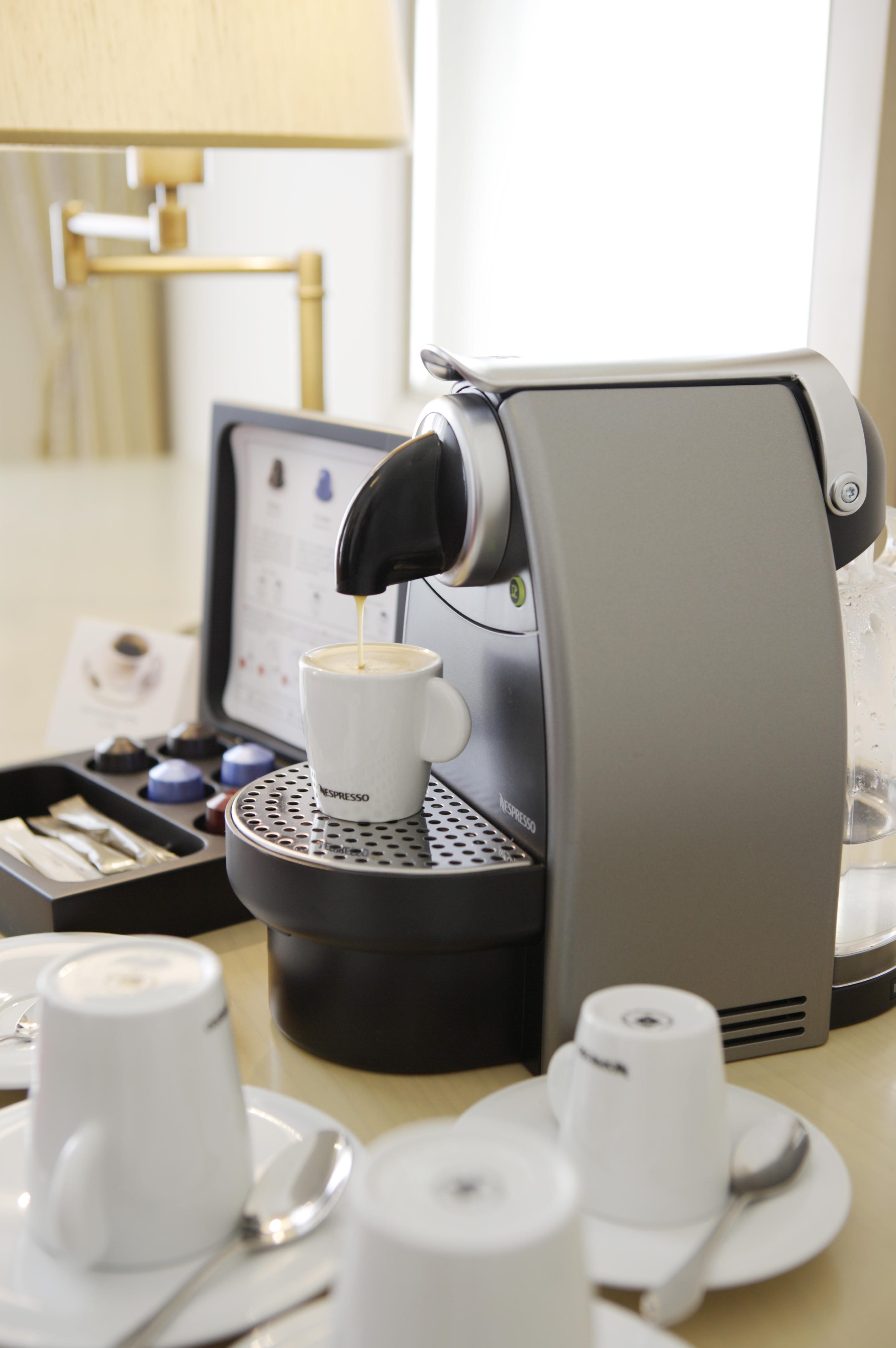 The good news – while your hotel room’s coffee maker probably isn’t any dirtier than the one at your office. The bad news – that one is pretty germy, too.

Travellers are always excited to see a coffee maker stocked with free Nespresso pods in their hotel room.

However they may be better off getting a caffeine fix from a local coffee shop instead.

Dr. Aaron Glatt, the Chairman of South Nassau Communities Hospital‘s Department of Medicine said: “Any food-related item could potentially be a source of contamination, but as the coffee is brewed or boiled, this is less likely to be a common source of infection transmission." 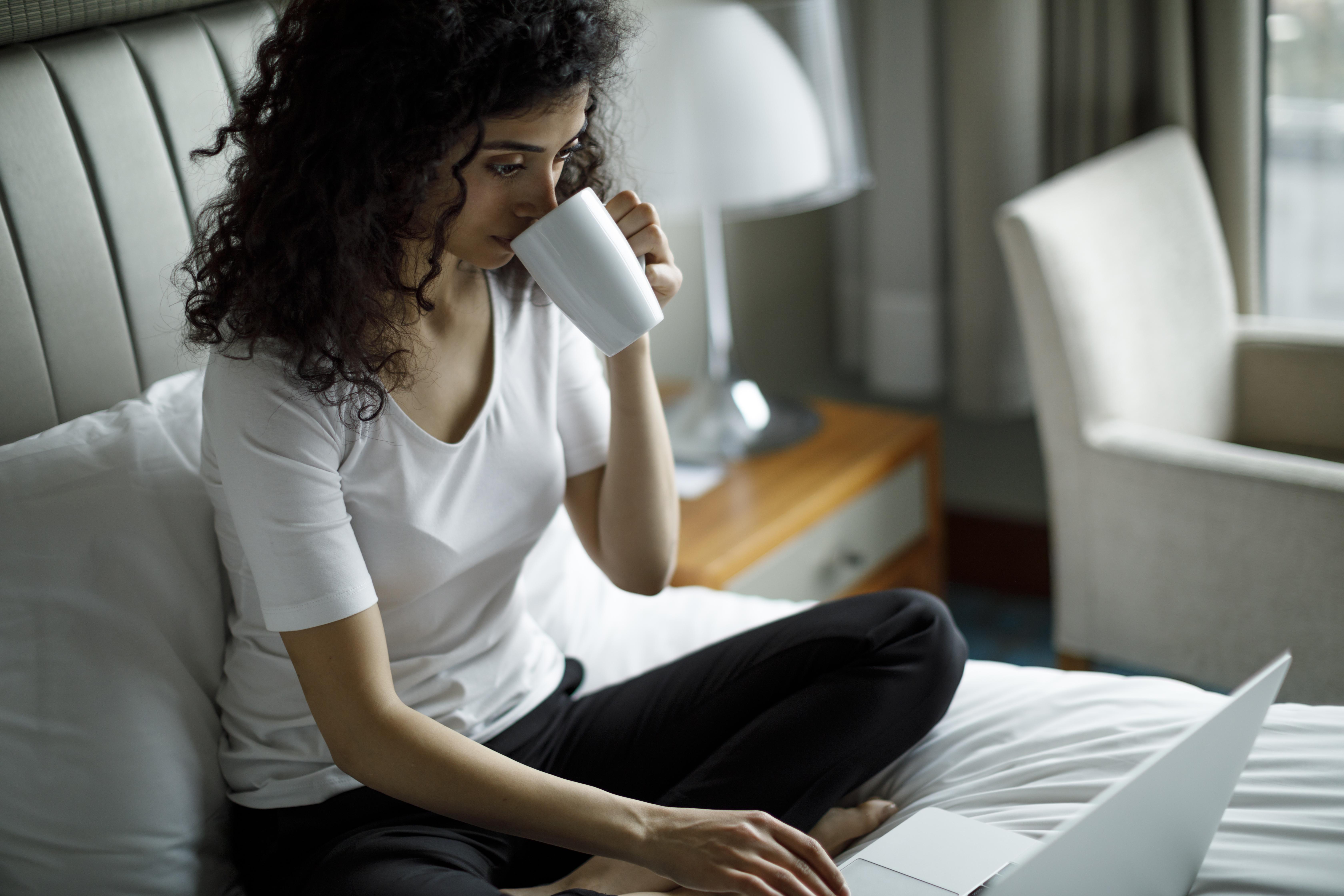 He continued: “In any event, these items should be regularly cleaned as per the manufacturer’s recommendations.”

It’s the “regular cleaning part” that’s the issue here. In order to prevent mould and bacteria from growing inside of coffee makers, they need to be cleaned every few months with vinegar.

Hot water alone won’t kill the mould, so don’t think a quick rinse in the sink will cleanse your communal coffeemaker.

How often do you think hotels are doing this to in-room coffee makers?

A study by the University of Valencia tested nine different Nespresso machines that had been in use for at least one year.

The report stated: “All the machines revealed a significant bacterial diversity, with the total number of identified genera ranging from 35 to 67,” meaning a “moderately to highly abundant” quantity. 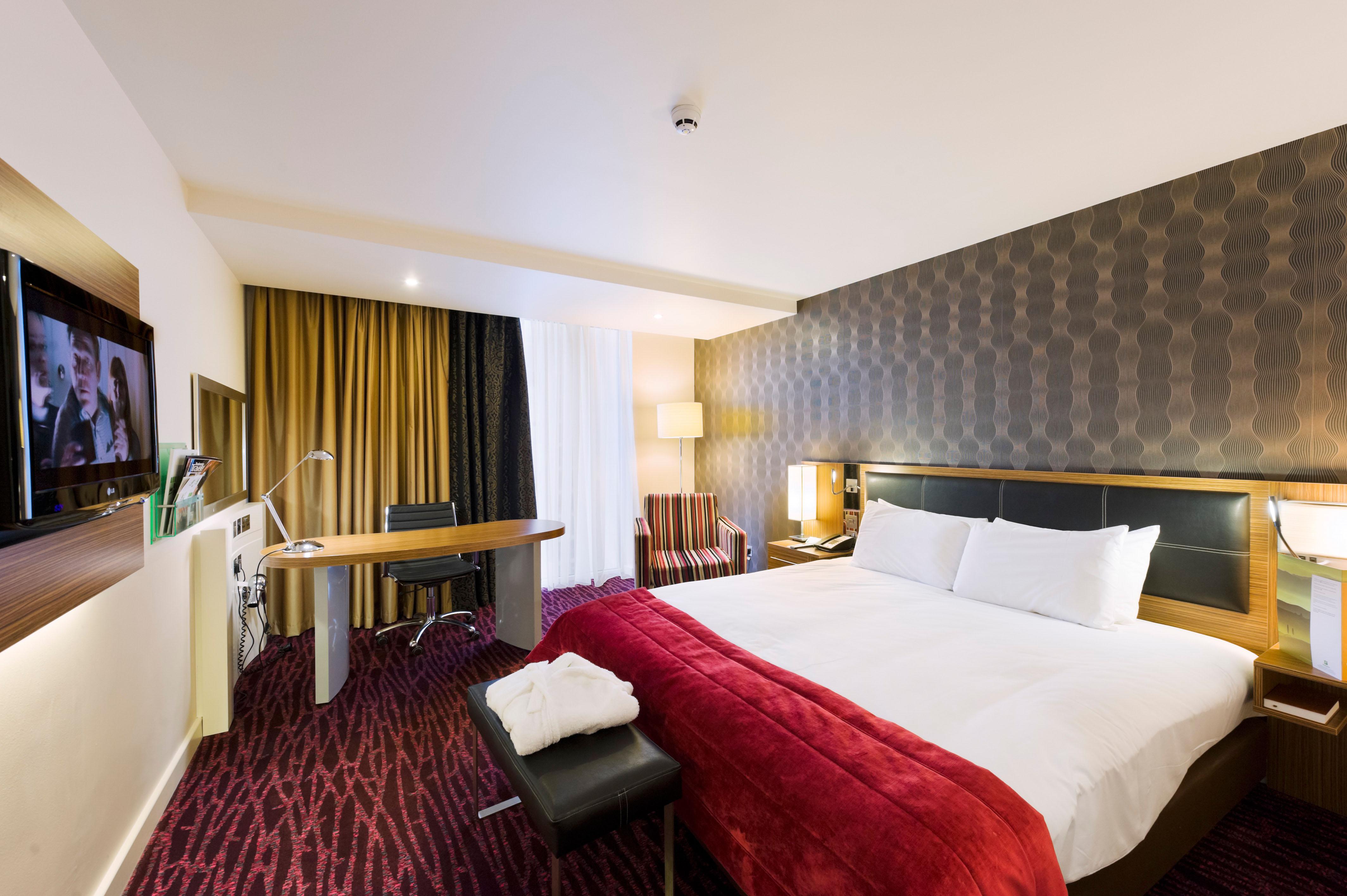 But it’s not just the inside of the hotel room coffeemaker that you have to worry about.

Dr. Charles Gerba, professor of microbiology and environmental sciences at the University of Arizona, warned: “An interesting thing about germs in hotel rooms is that they aren’t solely due to the people staying in those rooms.

“In fact, we’ve done virus tracer studies where we found that maids move the viruses from room to room during cleaning.”

Think the coffee pot in the hotel lobby might be a better choice? Wrong.

He said: “In studying the spread of a tracer virus, we found that the coffee pot handle in the break room was one of the first contaminated articles with the virus."

He continued: “So, my suggestion is to always get your coffee first in the morning [before others have touched it].”

This story originally appeared on Smarter Travel and has been reproduced with permission.

Sun Online Travel previously revealed that air conditioners in hotel rooms could make you sick – because they almost never get cleaned properly.