Read on to find out what will happen with your flight if you have booked with the Exeter-based airline. 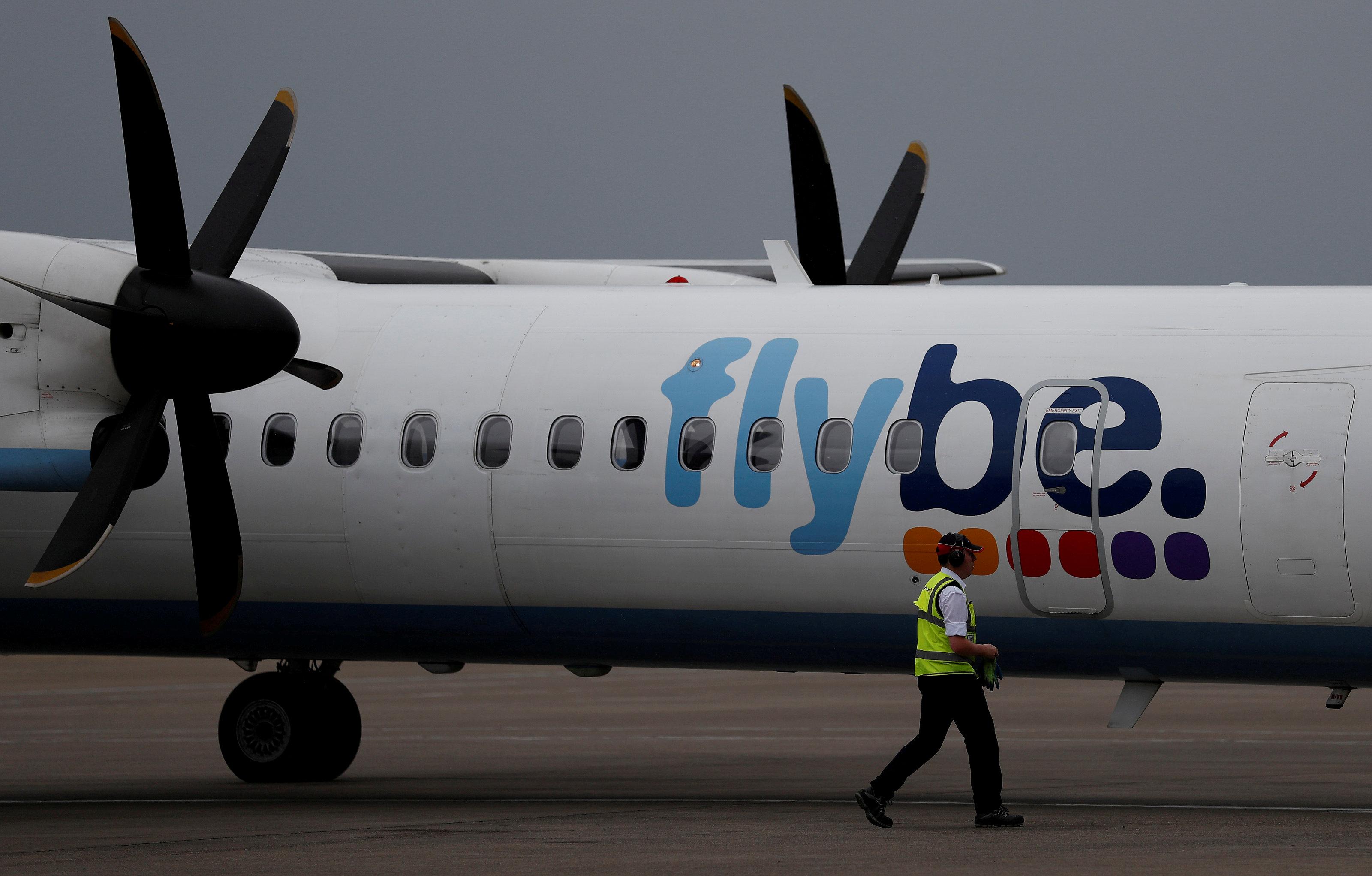 The airline is the largest regional airline in Europe, carrying eight million passengers per year with 210 different routes in 15 different countries.

A spokesperson for Flybe told Sun Online Travel that passenger flights will be unaffected by the news.

They also confirmed that it is "business as usual" when it comes to booking flights through the company's website.

Rory Boland, travel editor at Which?, told us: "Flybe is the latest airline to struggle with increasing fuel costs, volatile currency rates and cut throat competition on many routes." 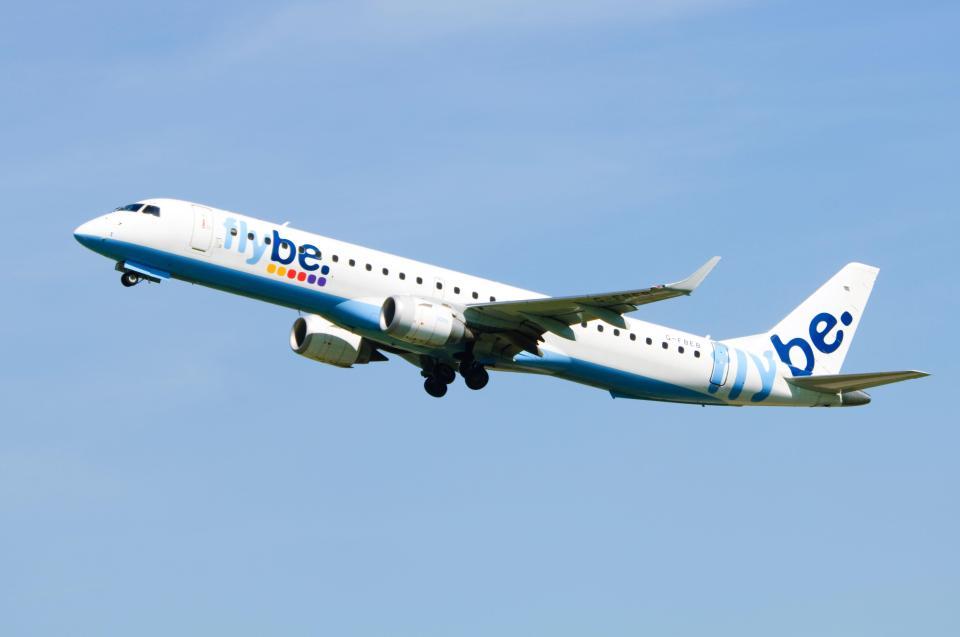 The Exeter-based carrier is also looking into cutting its number of flights and other money-saving measures.

It is in talks with a number of companies about selling itself off.

It comes weeks after Flybe warned over profits following falling demand and a £29 million hit from rising fuel costs and the weak pound.

The alert sent shares tumbling by more than a third on the day and nearly 75 per cent has been wiped off its stock market value since December. 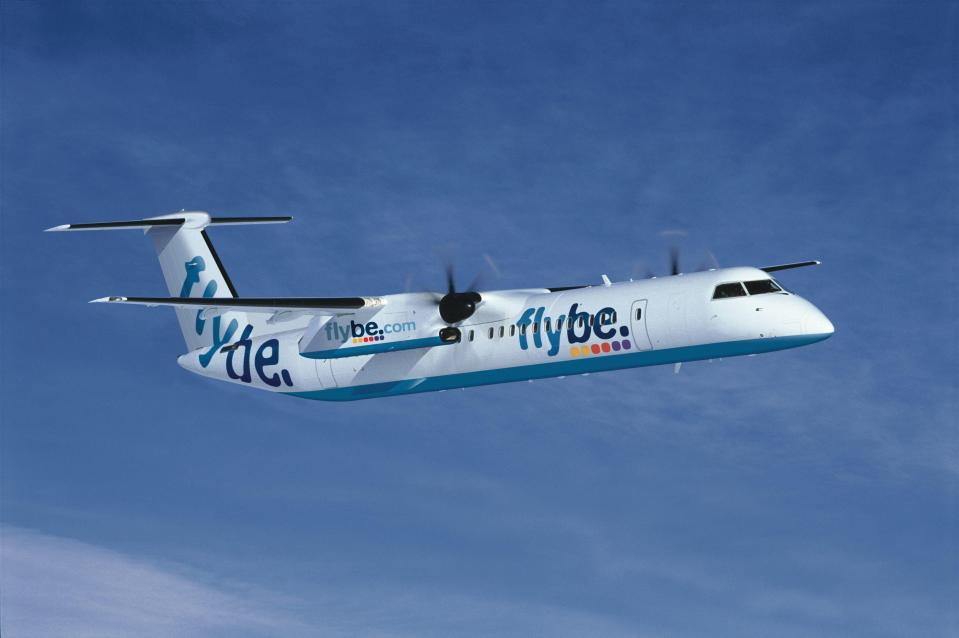 Stobart Group walked away from a bid to buy Flybe in March after the two firms failed to agree terms.

But Stobart, which already has a franchise agreement with Flybe, could reportedly come back into the frame.

Flybe has 78 planes operating from smaller airports including London City, Southampton and Norwich, and flies to destinations across the UK and Europe.

It carries around eight million passengers a year.

Statutory pre-tax profits for the six months to September 30 more than halved to £7.4 million from £16.1 million a year earlier.

It saw group revenues fall 10 per cent or 2.4 per cent on an underlying basis to £409.2 million after it cut capacity by 9 per cent.

Chief executive Christine Ourmieres-Widener said the group continued to see improvements in the third quarter and added that cost savings had already helped to drive progress in boosting profits.

But she added: "There has been a recent softening in growth in the short-haul market, as well as continued headwinds from higher fuel and currency costs."

She continued: "We are responding to this by reviewing every aspect of our business, especially further capacity reduction, cash management and cost savings."