COUNTRIES around the world are blocking travel from the UK due to the mutant coronavirus strain.

Among the authorities imposing travel restrictions on passengers from the UK are France, Spain and Portugal, ranging from full flight bans to a ban on Brits.

Some countries have lifted the blanket travel ban, such as the Netherlands, which now requires a negative coronavirus test from travellers instead.

Greece and Cyprus require a negative coronavirus test before arrival, as well as two in the country during quarantine.

While experts do not believe the new variant of the virus — one of several — is more lethal or will affect the impact of vaccines, it may be up to 70 percent more transmissible, according to early data from the UK.

A German government source said restrictions on air travel from Britain could be adopted by the entire 27-member EU and that countries were also discussing a joint response over sea, road and rail links.

However, the EU Commission has urged the UK travel bans to stop, saying in a statement: "Flight and train bans should be discontinued given the need to ensure essential travel and avoid supply chain disruptions." 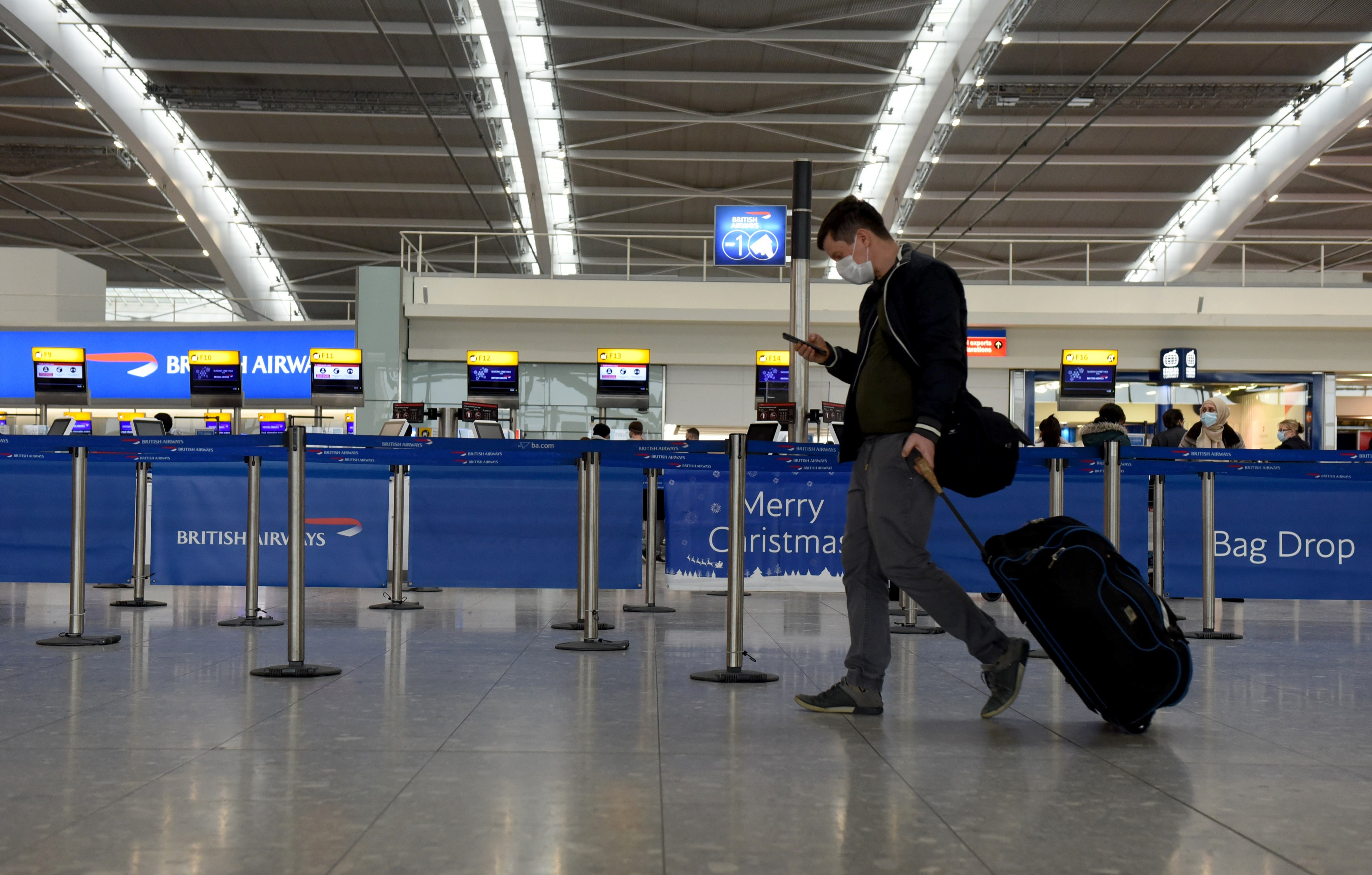 These are the current countries with travel bans on the UK, please note that some of the shorter bans could be extended.

Belgium: Only residents of Belgium allowed to enter until December 31

France: Only residents of France allowed until January 6

Gibraltar: Only residents of Gibraltar or Spanish nationals allowed to enter

Israel: Only residents of Israel allowed to enter

Malta: Only residents of Malta allowed to enter

Pakistan: Only residents of Pakistan allowed to enter until December 30

Panama: Only residents of Panama allowed to enter

Portugal: Only residents of Portugal allowed to enter

Singapore: Only residents off Singapore allowed to enter

Spain: Only residents of Spain allowed to enter

Sweden: Only residents of Sweden allowed to enter until January 21

Uzbekistan: Only residents of Uzbekistan allowed to enter until January 10.

The rapid response thwarted travel around the world just as families were preparing to unite for Christmas.

"Please help us leave!" said one British traveller who was among dozens held overnight in German airports, unable to leave until virus tests come back negative.

While India and Hong Kong joined the move to suspend travel from the UK, US officials signalled they were holding off for now.

Australian Prime Minister Scott Morrison said he was confident existing 14-day quarantine rules for arrivals were sufficient to handle the threat, also holding back on a flight ban.

The flow of goods from France was disrupted after Paris imposed a 48-hour blockade on people and lorries crossing the English Channel – just as companies are racing to shift merchandise before Britain finally quits European Union trade structures. 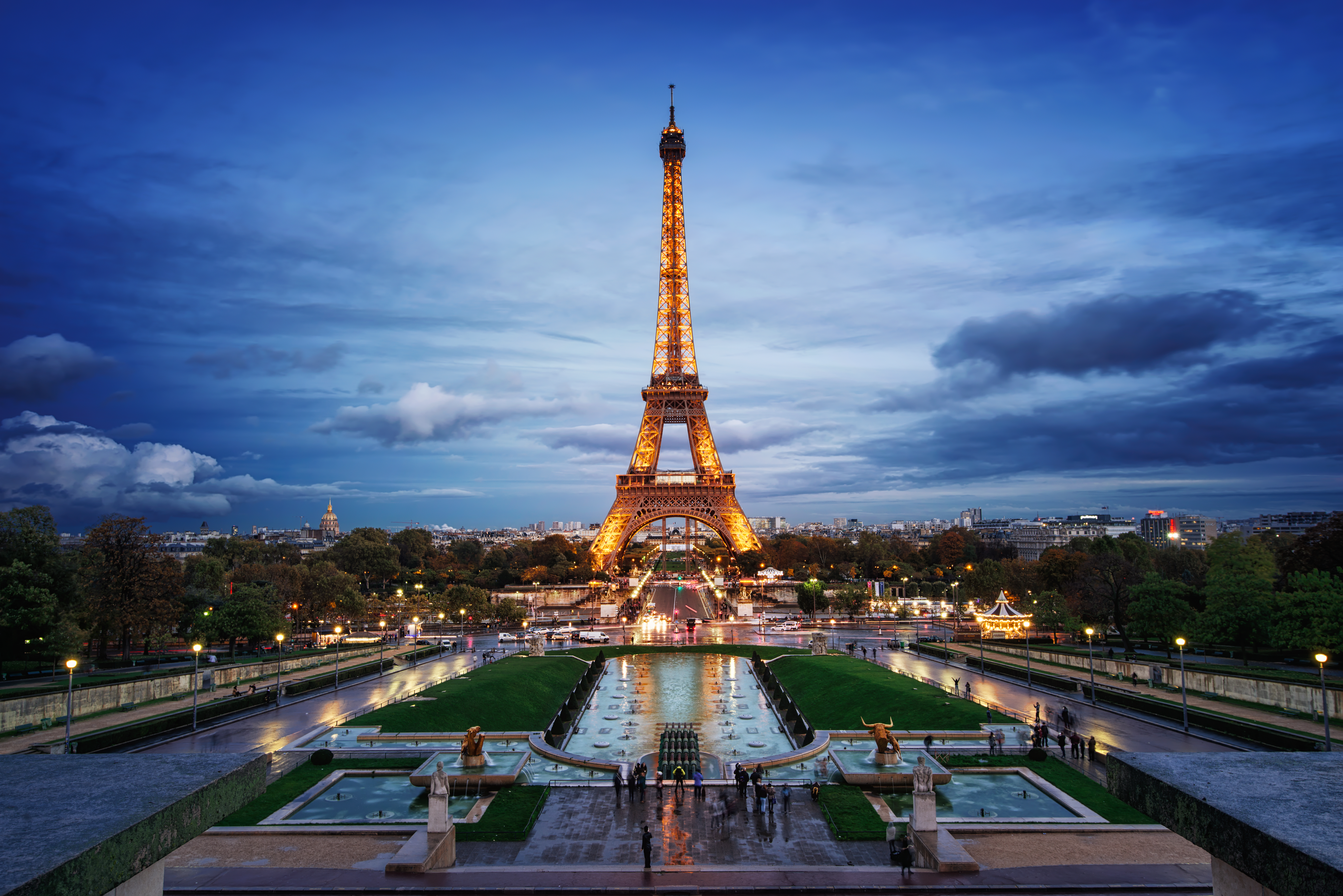 The country's critical south coast port of Dover said late Sunday it would close to all accompanied freight and passengers due to the French border restrictions "until further notice".

The Netherlands, another key sea route from Europe to Britain, confirmed its freight routes to the UK remained open.

Concerns about the rapid spread of the disease were underlined with the publication of official figures showing there had been a further 36,804 lab-confirmed cases of coronavirus in the UK yesterday.

According to travel expert Paul Charles, from the PC Agency, hundreds of thousands of people will be affected by the travel bans.

Rory Boland, Editor of Which? Travel, advised Brits who were currently abroad to try and schedule an earlier flight home if possible,

He said: "Bans on travel to and from the UK will cause concern for many people currently abroad, who may now be worried about becoming stranded at Christmas.

"It's worth coming home early if you can by taking advantage of your travel provider's flexible booking policies, to prevent the risk of becoming stuck."