The Boeing 737 Max, which the company unveiled in 2017, quickly became one of its most popular planes: 200 Maxes bought by airlines ranging from American to Southwest, are already in the air and more than 4,700 are currently on order.

But, in the wake of the fatal Lion Air accident in Indonesia last month that killed all 189 people on board, and which investigators have suggested might have been caused in part by problems with the 737 Max 8 that was flying that route, some travelers may be wondering about these planes. To be clear: The investigation into the crash is still ongoing, and investigators have not made any announcements saying there are problems with the entire fleet of Maxes. But until the investigation is fully concluded, some passengers may still be nervous. Here’s some basic information about the Max and tips on how to find out if you’re scheduled to travel on one on your next trip.

It’s the latest generation of the Boeing 737, a kind of aircraft that’s been flying since the 1960s. There are four kinds of Maxes in the fleet, numbered 7, 8, 9 and 10. The 8 series, which was involved in the crash in Indonesia, has been flying the longest; the first one entered service in May of 2017. Max 9s are also now flying passengers, but the 7s and 10s are still in development phases.

The 737 Max is mostly used for short- and medium-distance flights, but a few airlines also fly it between Northern Europe and the East Coast of the United States. It is more fuel efficient and has a longer range than earlier versions of the 737.

Which airlines fly it?

It is Boeing’s best-selling plane, so, of course, many do. In the United States, American Airlines, Southwest Airlines and United Airlines are all operators, using it on routes like Miami-New York and Dallas-Chicago. Other major carriers in Canada and Mexico — as well as roughly two dozen airlines across Europe, South America, Asia and Africa (including Icelandair, Aerolíneas Argentinas, LOT Polish Airlines and Air China) — have Maxes in their fleets. 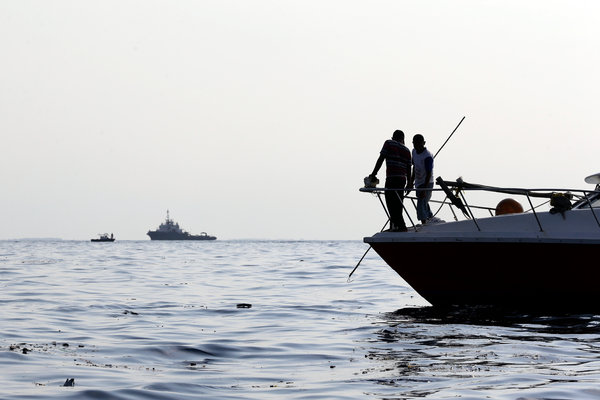 Most airlines let you see the aircraft type as you’re booking your travel online. On Southwest’s website, for example, you can find out what kind of plane will be used on your trip by clicking the flight number on the page where prices and flight times are displayed. A pop-up will appear with information about the scheduled aircraft, along with details about in-flight amenities and statistics on how likely that particular flight is to be delayed. Southwest is one of the largest current operators of the 737 Max 8, with 26 in its fleet. (The carrier operates a total of 746 planes, all of which are 737 variants.)