The bands will track and sync activities while walking around the park, letting guests collect coins and compete with other people. 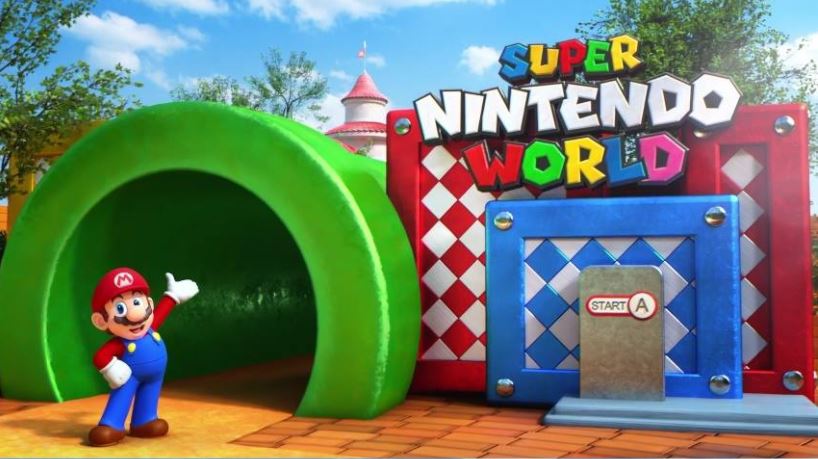 The bands were announced at a press event in Tokyo, according to journalist Jurumi Mori.

She tweeted: "Super Nintendo World will use tech + smartphone app.

"Wearable wrist bands called the 'Power Up Band' will make you feel like you're part of the game world.

"You can collect digital coins and compete with others."

The bands appear to have six options based on the characters – Mario, Luigi, Princess Peach, Princess Daisy, Toad and Yoshi. 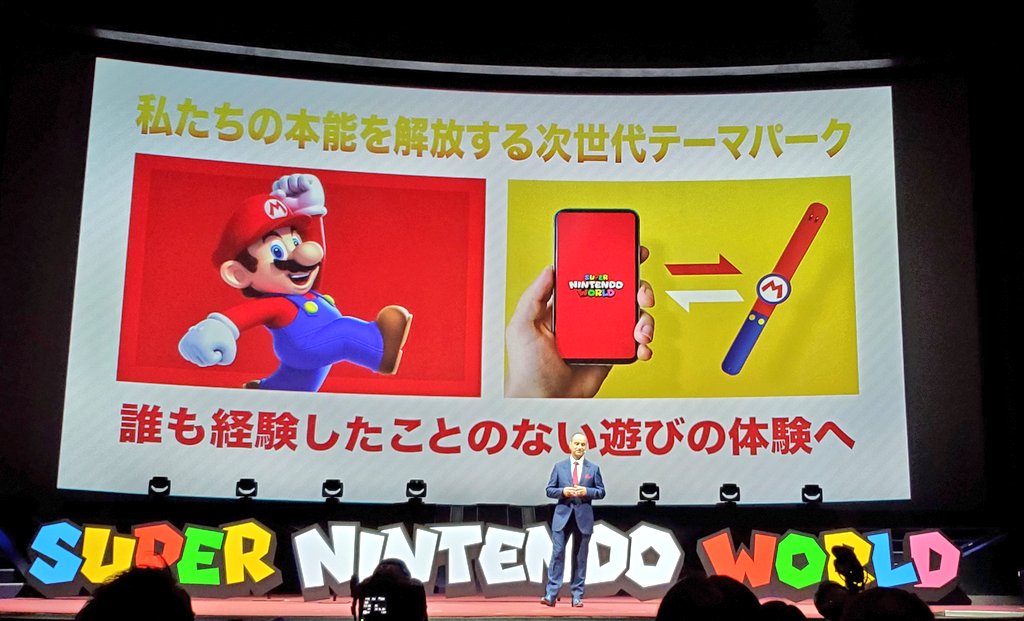 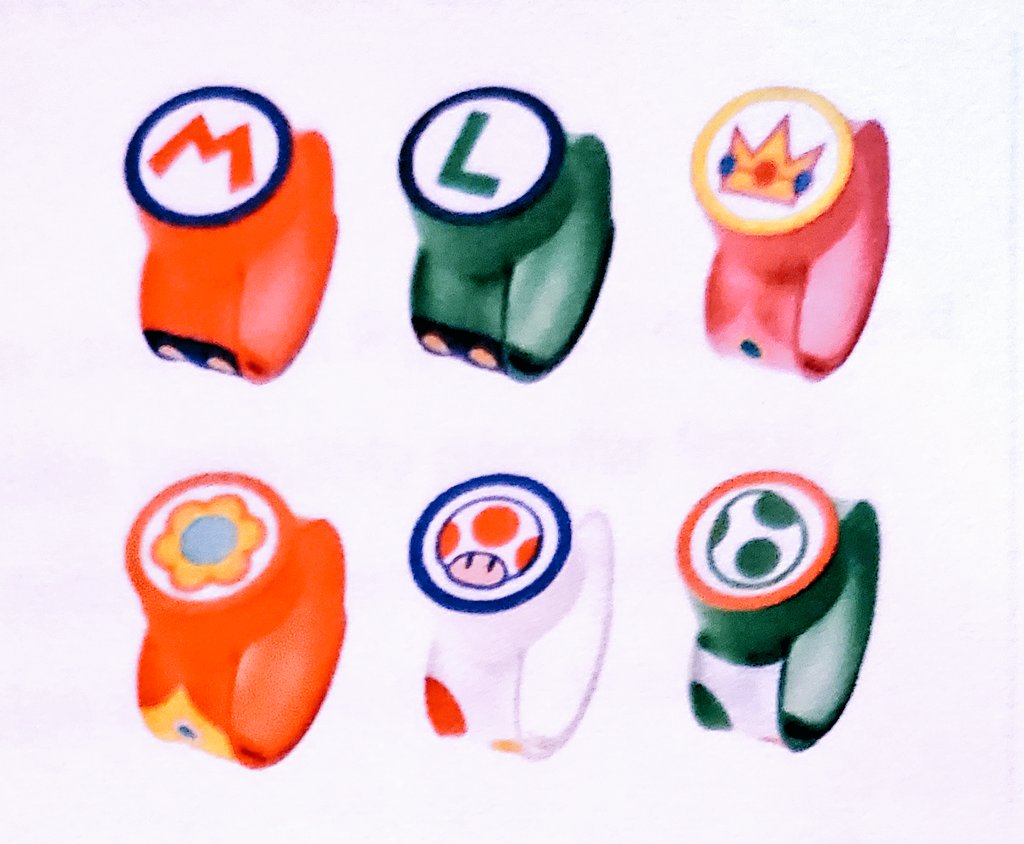 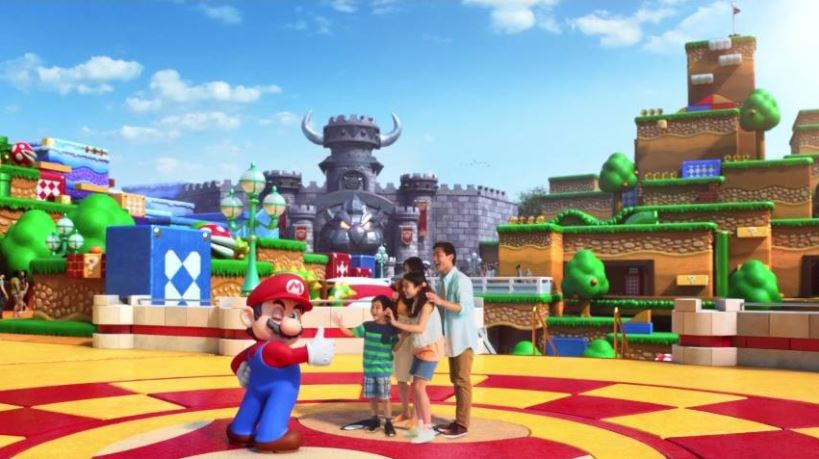 The app will show visitors where to find coins as well as feature a map of the attractions.

After creating a profile, fans of the games can then try and beat each other.

Last year, chairman and CEO of Universal Parks & Resorts Tom Williams explained that the scores could even be sent back to the Nintendo game console to build up for another visit to the park.

It isn't clear what the coins will be used for in the park. 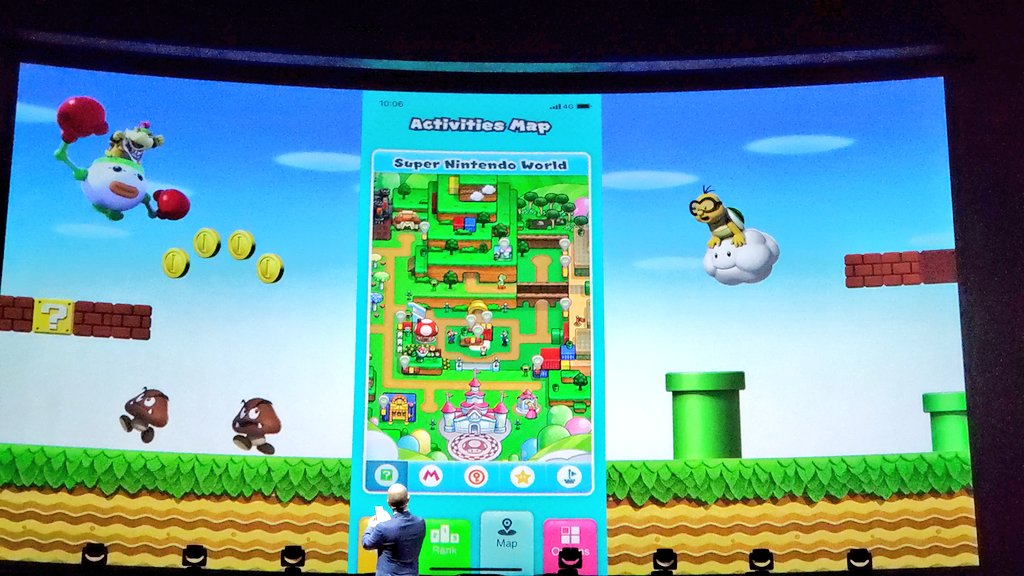 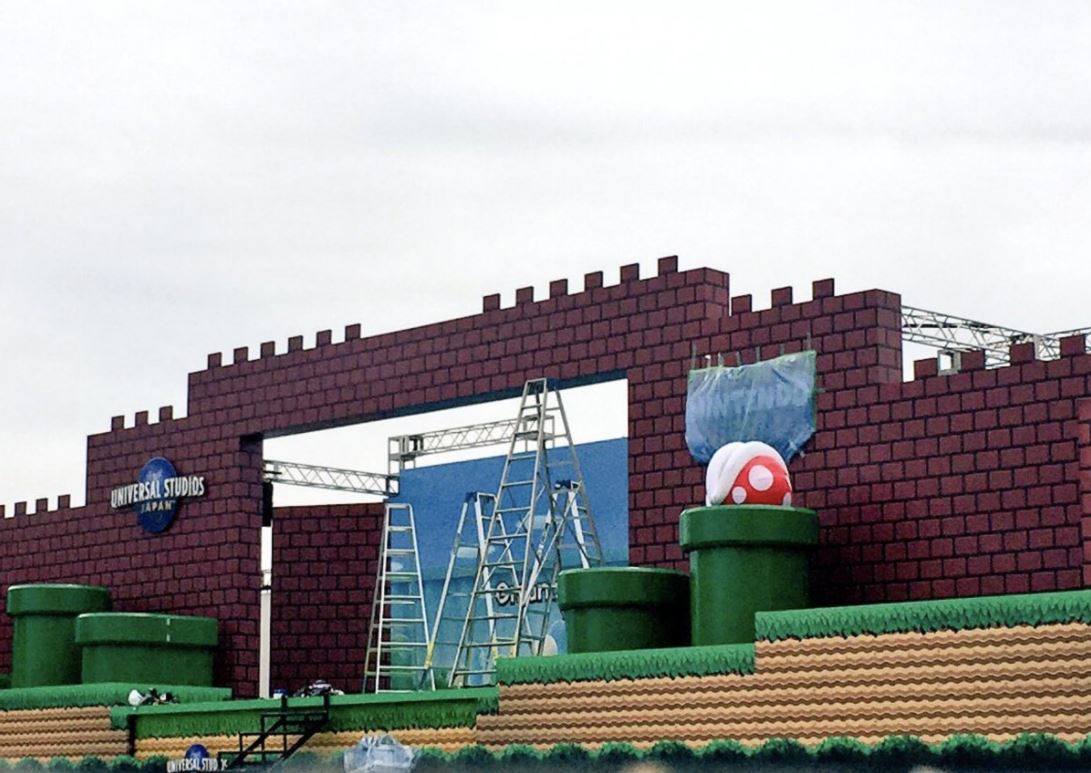 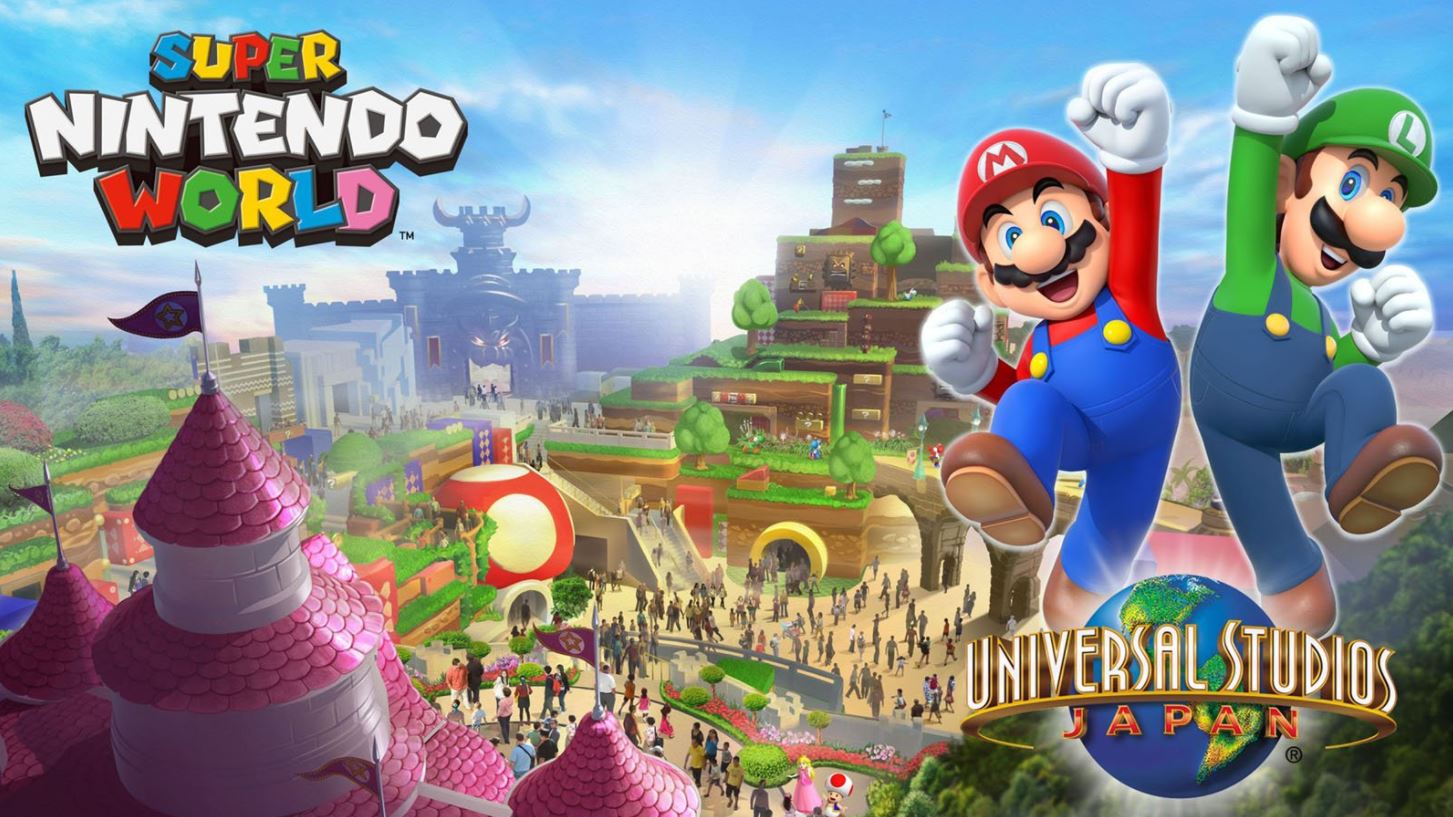 Previous reports revealed that fans of the Nintendo games will be able to play Yoshi's Adventures, an omnimover-style ride (used by Disney rides such as Haunted Mansion and Buzz Lightyear Astro Blaster) which takes passengers along a track with views of the park as well as animatronic scenes.

Guests will sit in Yoshi-themed cars as they travel throughout the land.

Details for a Mario Kart racing attraction have yet to be announced, and rumours suggest a Donkey Kong ride is in the pipeline after the park's first phase opens.

Bowser's Castle and Princess Peach's Castle can be seen in mock-ups along with the classic piranha plants, moving platforms and collectable coins.

Universal are also planning on opening new lands based on Jurassic Park, Lord of the Rings and Harry Potter.