A UNITED Airlines passenger claims she was left "humiliated" after a gate agent pulled her aside and threatened to bar her from the flight over her low cut top. 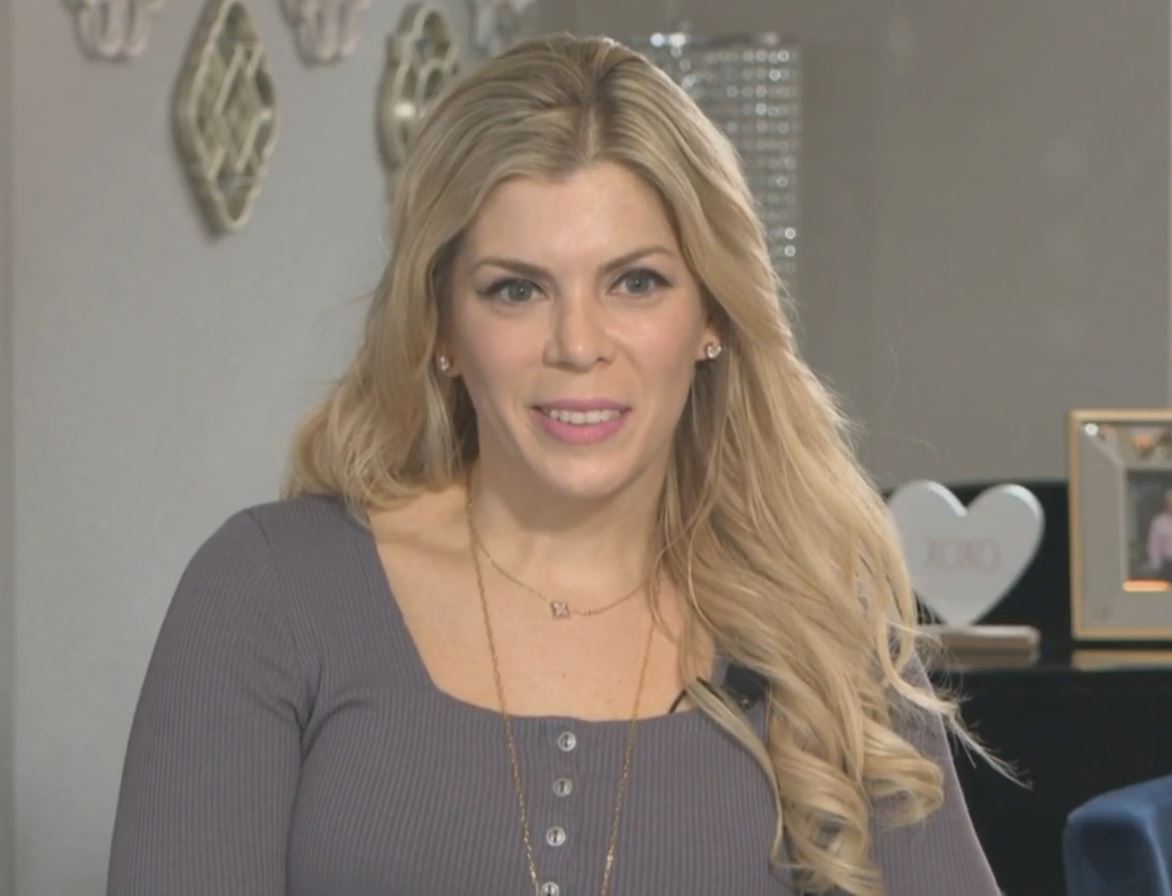 Andrea told CBS Local Denver that she flies with United every "ten to 14 days" because her boyfriend lives in San Juan, Puerto Rico.

She usually gets a late night flight that gets her to San Juan about mid-day the next day.

To prepare herself for the overnight trip, she always dresses comfortably.

But when she was due to travel on January 13, a gate agent stopped her from boarding the airline according to Andrea.

The frequent flyer explained that she wasn't told what was happening at first, leading to some confusion.

Eventually, Andrea explained, a supervisor told her that it was because of her low cut top. 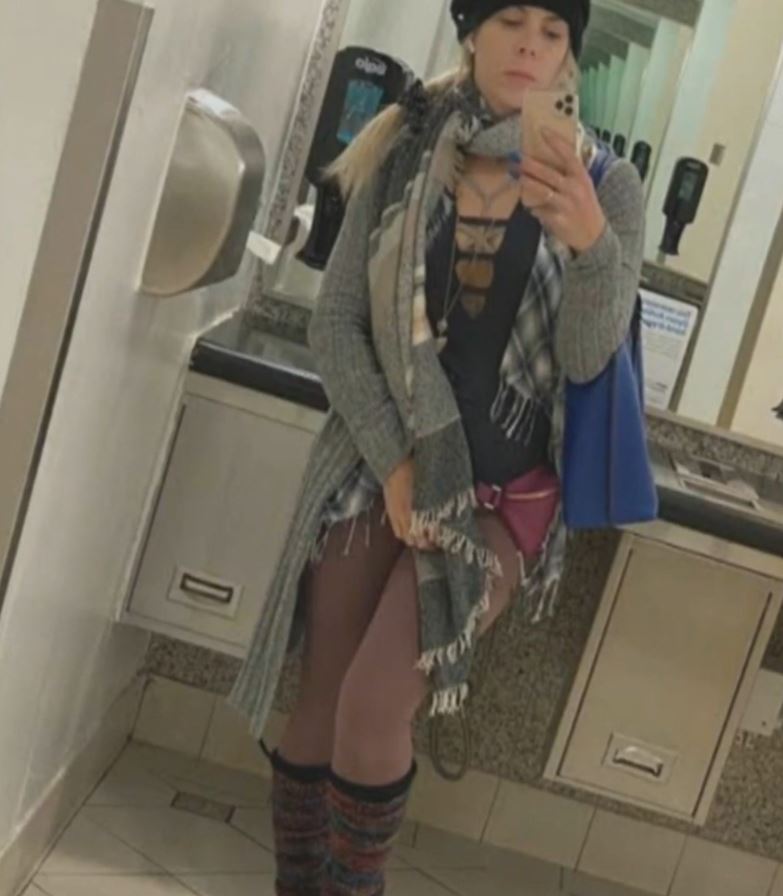 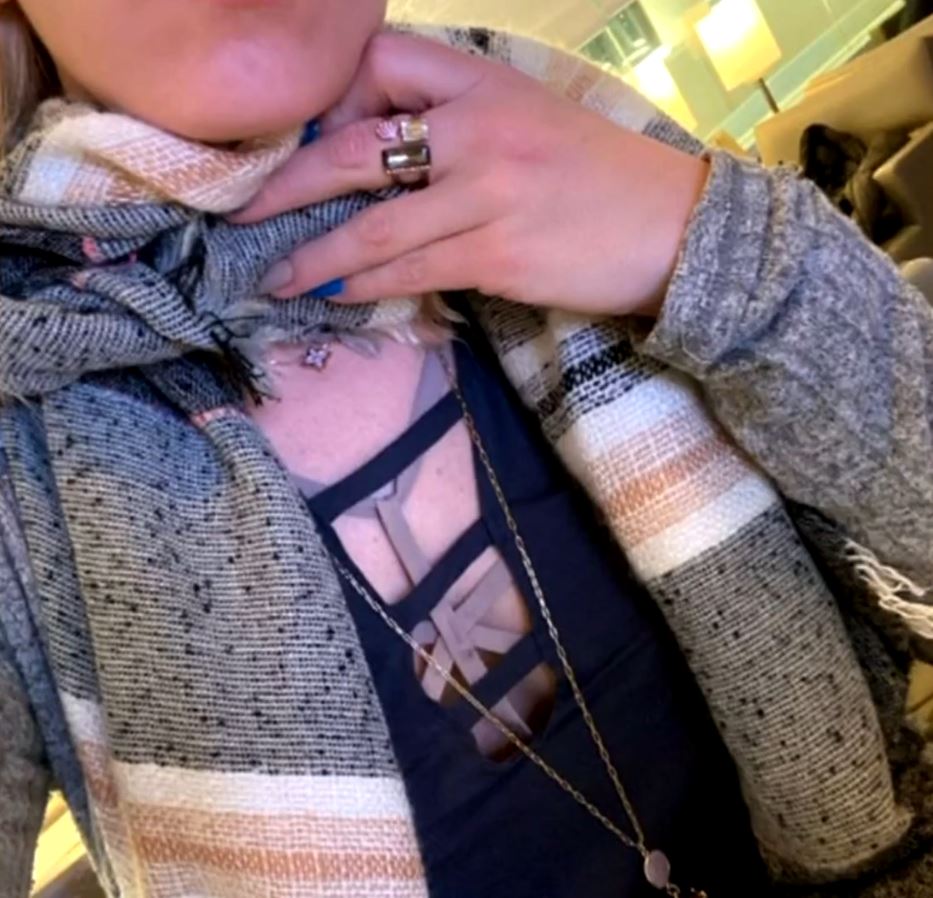 For the flight, Andrea was wearing a low cut black top, paired with tight leggings.

Although you could see her bra through the opening of the top, Andrea says that she was also wearing a scarf that would have covered it up.

Andrea told CBS that she felt "completely humiliated, embarrassed, confused" by the experience.

And despite telling her to step aside, Andrea says they eventually changed their minds and let her on the flight, with staff even offering her a travel voucher as compensation.

Andrea refused the gesture, saying: "Two hundred dollars doesn’t even compare to the humiliation that I faced, and if another female has to face this, I’d rather get the word out and maybe they’ll choose a different airline".

A spokesperson for United told Sun Online Travel: “At United, our goal is for our customers to feel welcome and have a comfortable journey. We are reaching out to our customer to better understand what happened.” 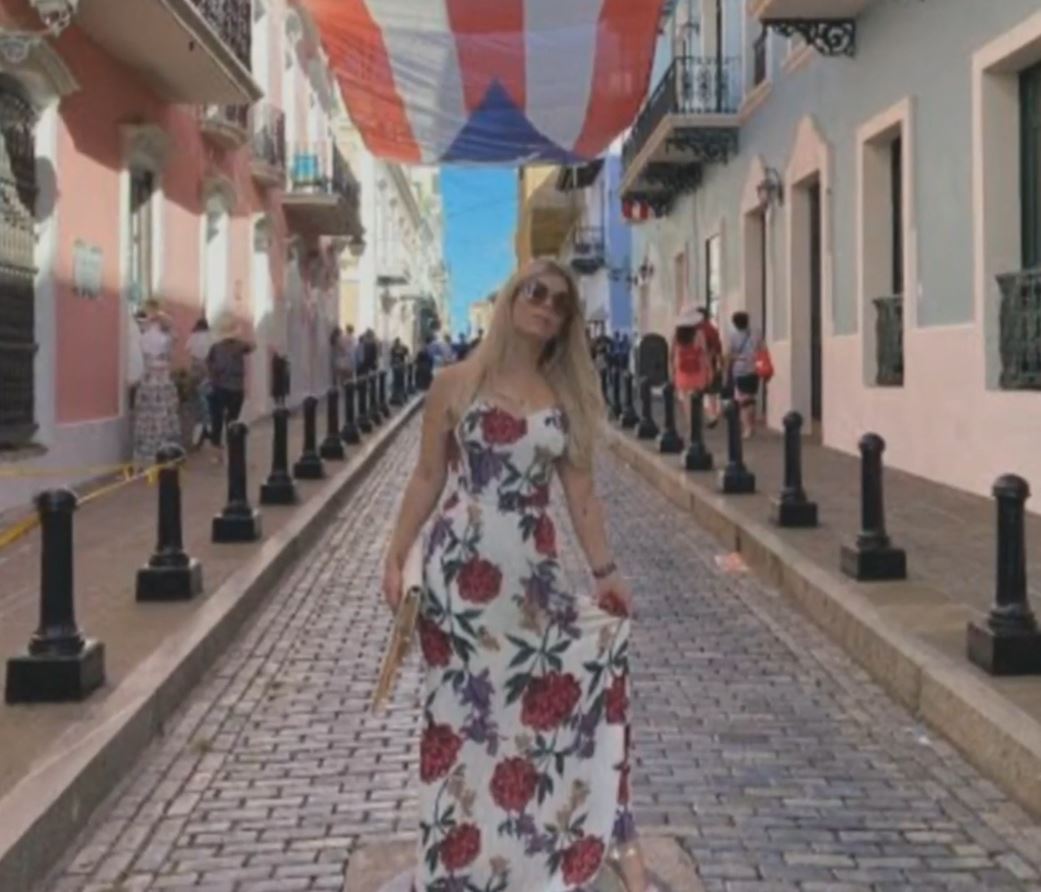 United previously banned two girls from a flight because they were wearing leggings.

Sun Online Travel recently revealed how your choice of clothing could get you thrown off flights.