A FREQUENT traveller has shared her bizarre method of packing – which doesn't include folding OR rolling.

They bragged that it was so successful that they managed to get five days worth of clothes and accessories into a hand luggage-sized bag. 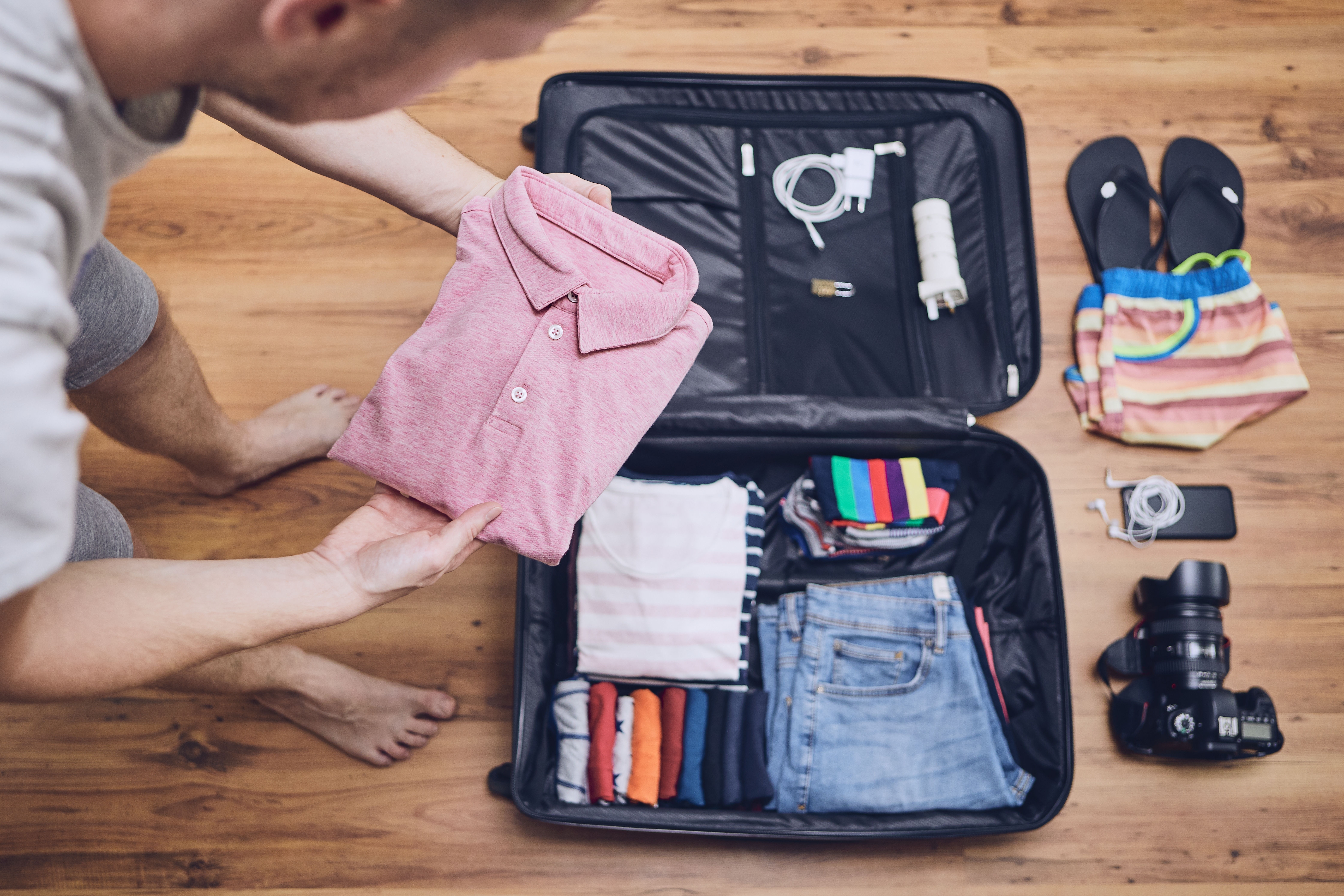 The packer shared their unique technique on a Reddit forum, which asked: "How to pack more clothes into a carry-on luggage?"

They said: "I stopped rolling and folding and my clothes are less wrinkled when I arrive and I can carry more in the same space. I can also pack for a week in just a few minutes."

Instead, they tried a stacking technique for their clothes, instead of the classic roll or fold.

Explaining the technique, they said: "I lay the first item on the bed or floor. Then I lay the next item rotated 90 degrees on top of that. 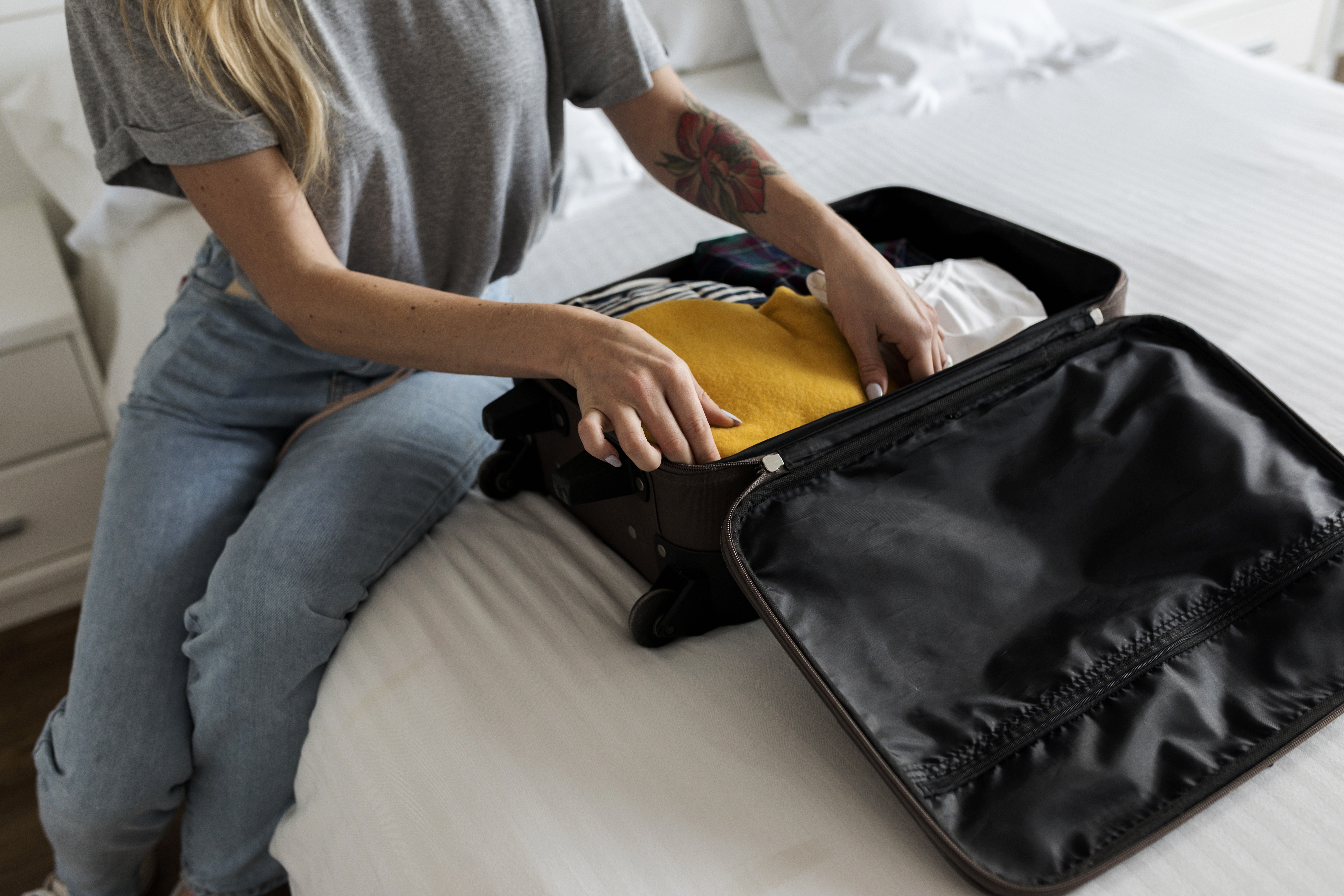 "I keep rotating 90 degrees and layering until I have everything in a pile.

"I finish with my underwear and socks on top in the middle. Then I fold all four corners and shove it in my suitcase."

They added that they were able to take five days of clothes, two pairs of shoes, as well as toiletries and make up in a carry on size bag.

They added: "I thought it sounded idiotic when I read it, but it worked for me."

The reason this works is by twisting the items, the hems and the waistbands are alternated to prevent bulk on one end.

Other travellers were torn – some said they stuck with rolling clothes as it stops them creasing, while compression bags were better for organisation.

One mum said she always packs a "mothership bag" alongside her family's suitcases which had all of the essentials for each person for easy access when arriving at the hotel.

A clever packing hack called the "overnight burrito" means you will always have a fresh t-shirt and underwear tin case your suitcase is lost when fling.