A FURIOUS tour guide in Bali screamed at a bureau de change teller after they gave a tourist just half of his currency in a common scam.

He told the man that he was "embarrassing" the country which had "worked hard" to build a safe reputation for travellers. 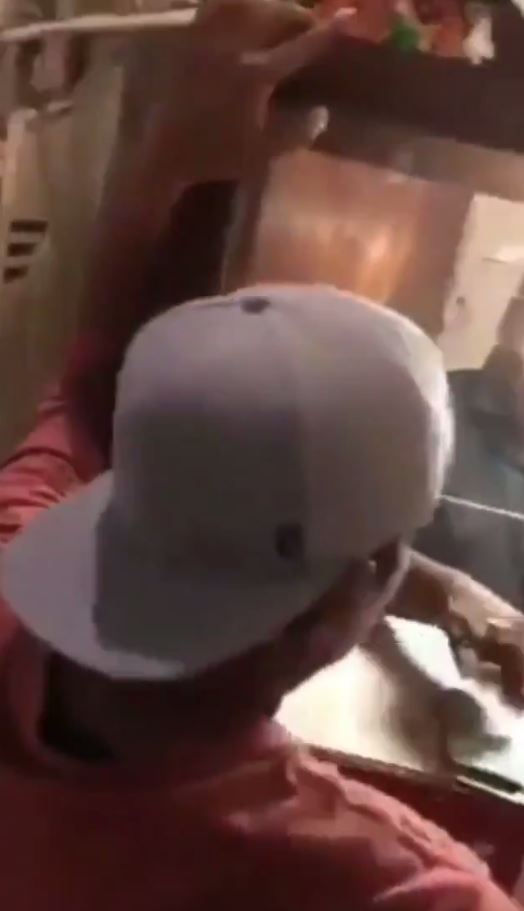 A video, which was uploaded to Twitter on Saturday, shows the teller being dramatically told off by Balinese tour guide Bonik Inganau, who reportedly stepped.

Coconuts Bali reports the tourist tried to exchange euros for Indonesian rupiah at the teller’s kiosk but was handed about half of what he should have received.

The guide then stepped in to admonish the teller in Indonesian.

Dodgy currency exchange set-ups are part of one of the biggest scams preying on tourists in Bali.

Mostly located around the island’s major shopping malls, they advertise "no commission" and the best exchange rates. 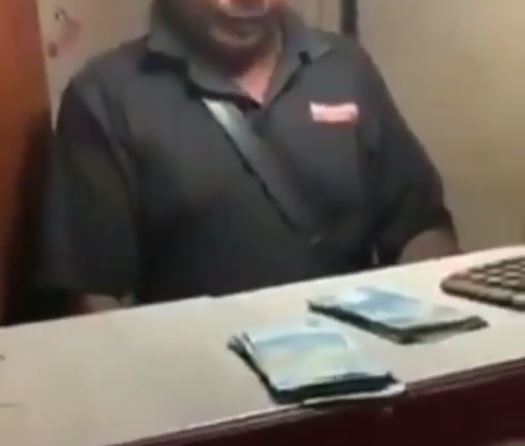 But part of the scam is they "accidentally" drop notes behind their counter before handing cash back to the tourist, which ends up being much less money than originally offered.

Bonik told Coconuts Bali the holiday island was full of unauthorised money exchanges intentionally set up to rip off tourists.

He explained: "I just want authorities to do something about it so that it doesn’t seem like this issue is being neglected.

"It’s an open secret that these unauthorised money changers are scammers anyway."

Bonik, who is based in South Kuta, has been working as a tour guide for two years.

He told Coconuts Bali he was angry "irresponsible people" often gave the island a bad name.