As the nation’s discourse on systematic racism and racial inequality continues in light of the police killings of Black Americans like George Floyd and Breonna Taylor, one of Disney’s most iconic rides is generating controversy. While the Mouse House has opened iterations of Splash Mountain in the original Disneyland park as well as in Disney World and Tokyo Disney, the problematic origins of the ride — which are based on the film Song of the South — have come under scrutiny once again. Now, these petitions for Disney to rebrand Splash Mountain include a call for Disney’s CEO to change the ride to a theme that’s more inclusive.

Back in March, Disney chairman Bob Iger said that the company was distancing itself from the studio’s controversial 1946 film Song of the South, which contains a number of racist tropes and stereotypes and is set on a Georgia plantation after the Civil War. During a shareholder meeting, he said the movie was "just not appropriate in today’s world" and would never stream on Disney+.

Now, fans are pushing for the company to go one step further by changing the theme of Splash Mountain, the company’s iconic theme park ride that’s based on Song of the South. The popular suggestion being proposed is that Disney change the ride’s theme to the 2009 movie The Princess and the Frog. According to two Change.org petitions proposing the rebrand, the move would kill two birds with one stone by eliminating a problematic theme from the parks and instead replacing it with a ride that embraces Black culture. There’s also the fact that Princess Tiana, who is Disney’s first Black princess, doesn’t have her own ride or attraction while many of her fellow leading ladies like Snow White, Ariel, Alice, and Aurora do. "Tiana could be one of the first princesses with a thrill ride, as well as giving her a much deserved place in the parks," one petition argues. "The framing of the ride is such that it could be easily changed to tell the story of Tiana while not compromising too much of the ride/costing a fortune in remodeling for Disney."

Supporters also cite several logistical and financial benefits to the rebrand and elimination of Song of the South messaging. One petition says that the ride, which is located by Critter Country and New Orleans Square, would effortlessly fit in either land and even provide an opportunity for expansion into the bayou of New Orleans. In addition, advocates argue adding some representation for The Princess and the Frog to the park would allow for increased merchandising opportunities for the Disney company as a result of the new ride.

At the time of publication, both Change.org petitions were nearing their goals of 7,500 and 25,000 signatures. Disney has yet to publicly comment on these petitions or public calls to change its Splash Mountain rides, but considering that it no longer offers Song of the South for rent or on its streaming service, it wouldn’t be out the the realm of possibility for park visitors to expect a rebrand in the future. 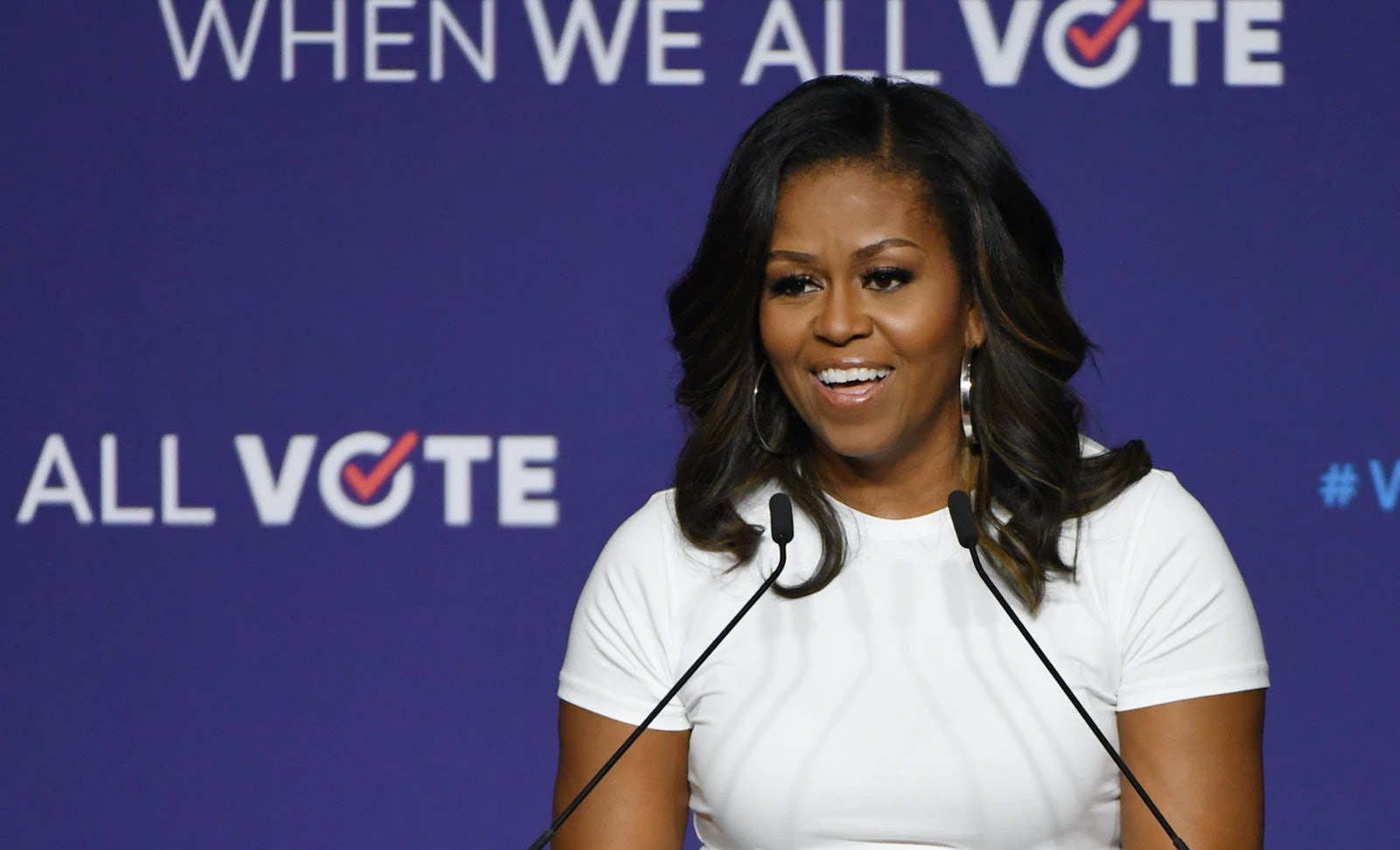