FAMILIES may not be heading abroad for their holiday this year with popular hotspots such as Spain and France on the UK's quarantine list.

Thankfully, Britain has a number of beautiful locations in replacement, depending on the time of year.

According to Laterooms.com, Amsterdam can be compared to Bristol, thanks to the bustling bar scene, as well as iconic waterways and abundance of cyclists.

If your romantic weekend to Paris has been scuppered, Brits can try Bath instead, with the Georgian buildings, Roman baths and nearby rolling countryside a great replacement, or swap an adventure holiday through the South of France for the Forest of Dean for a bike ride or hiking trip.

Matthew Fox, CEO of LateRooms, said: "There’s no denying it, this year has been tough for travel, both home and away, and while 2020 may have stalled plans for a large portion of foreign holidays, it does not mean that you can’t still enjoy an adventurous escape or a romantic getaway right here in the UK.

"If one positive can be taken from all of the uncertainty and disruption that the travel industry has endured this year, it is that it will have allowed for British tourists to look upon their home nation with fresh eyes and discover that our island has so many possibilities for every kind of tourist."

Here is the full list of holiday swaps you can make – and the best deals you can take advantage of.

France – swap for The Forest of Dean & Wye Valley

Many Brits head to the south of France for an adventure holiday, such as to Ardeche, which is known for its forests and hiking trails.

Instead, go to The Forest of Dean & Wye Valley – criss-crossing the England and Wales border, there is 45 miles of river and 42 square miles of ancient forest.

A relaxing weekend in Paris can be swapped for Bath, thanks to the beautiful Georgian buildings and nearby rolling countrysides

Brits flock to Spain every year for its great beaches – despite the UK having some award winning ones of their own.

One example can be found in Pembrokeshire – Barafundle Bay was named the best beach in the world in 2017.

Italy's Amalfi coast is renowned for its good food, wine, and seafront towns.

St Ives in Cornwall is the perfect imitation – the county is home to one of the UK’s biggest vineyards, and also boasts nature reserves, stately homes and, of course, the Surrey Hills Area of Outstanding Natural Beauty. 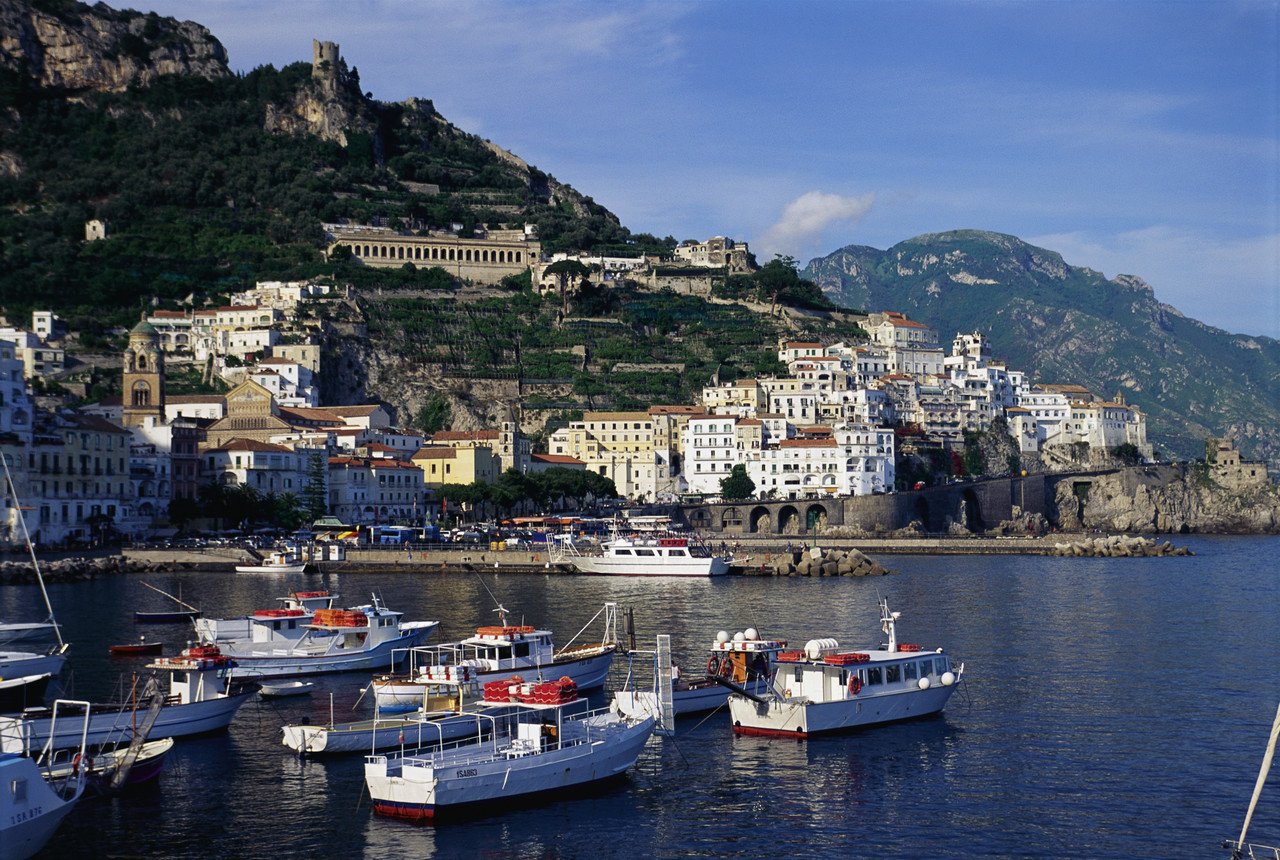 Greece – swap for Isle of Wight

Great beaches are one of the selling points of the Greek islands, although holidays may be on pause after being put on the quarantine list in Scotland, with Wales also enforcing travel restrictions.

Beautiful beaches, as well as an interesting history can also be found on the Isle of Wight, as long as you can get over the temperature difference.

As Portugal comes close to the UK quarantine list, despite avoiding it this week, surfers can still get their boards out in the UK.

Either side of Saltburn pier, surfers can enjoy mellow waves year-round, or take lessons from the nearby surf school.

We've rounded up some of the best British beauty spots to visit this year instead of a holiday abroad.

Seeing Giant’s Causeway, whale watching in Scotland and visiting the Roman Baths are all bucket list experiences for Brits according to a previous survey.

Spending the day at the Wimbledon tennis tournament, walking along Hadrian’s Wall and celebrating the summer solstice at Stonehenge are also featured.