THE Canary Islands are likely to remain on the safe list for good, according to a travel expert – as they have better testing facilities than the UK.

The islands were added to the UK's travel corridor list last week by the government, while the rest of Spain remains off. 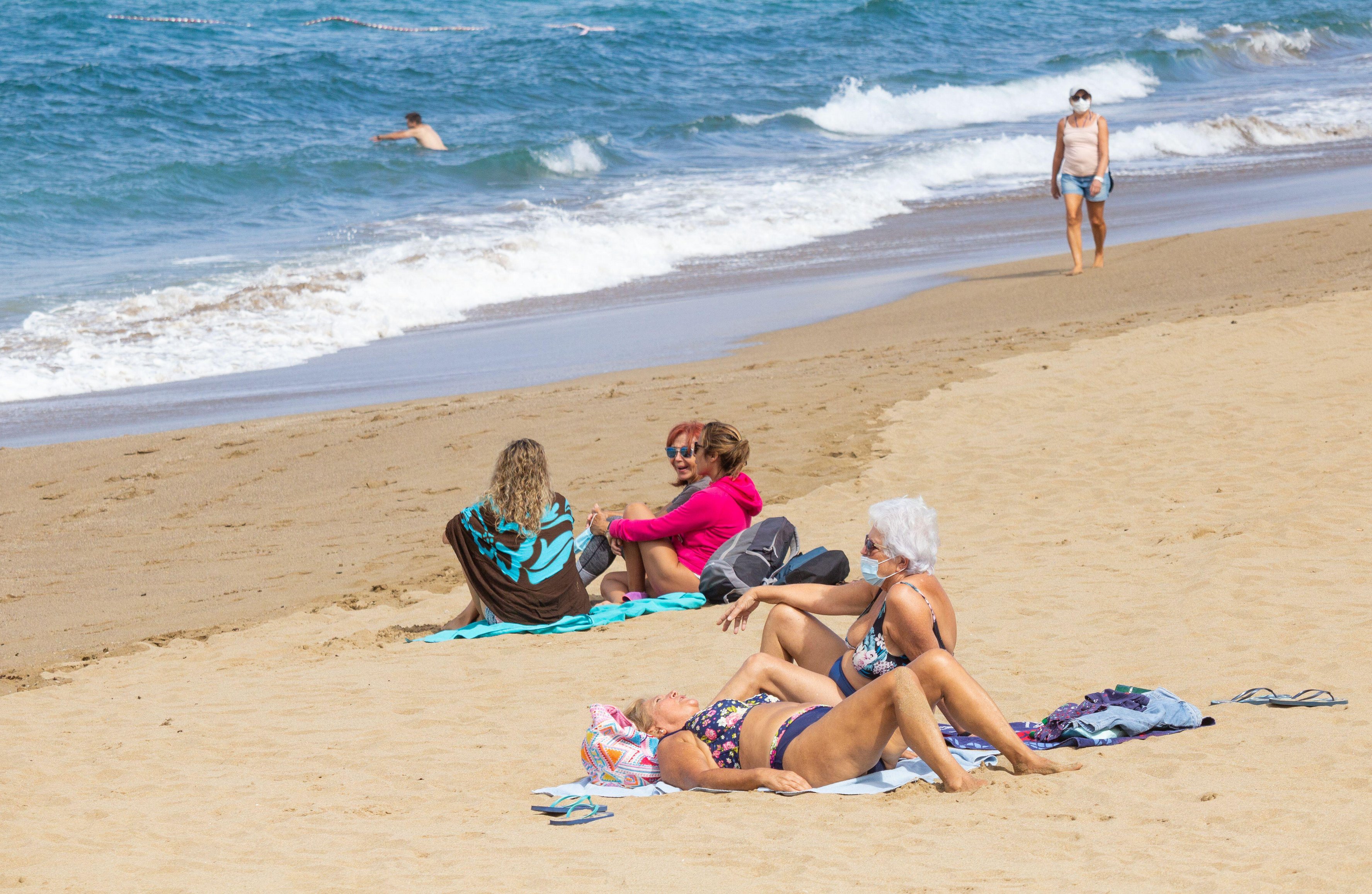 New coronavirus cases have hit one million across Spain, but holiday hotspots Tenerife, Lanzarote and Gran Canaria have managed to avoid the spike.

PC Agency's Paul Charles said that unless cases across the Canaries skyrocket, which is unlikely, they won't be removed from the safe travel list any time soon.

"They themselves have a better testing system in place on arrival so are catching more cases as they come onto the island.

"They won't go back to the high levels they had as they have better infrastructure in place as well." 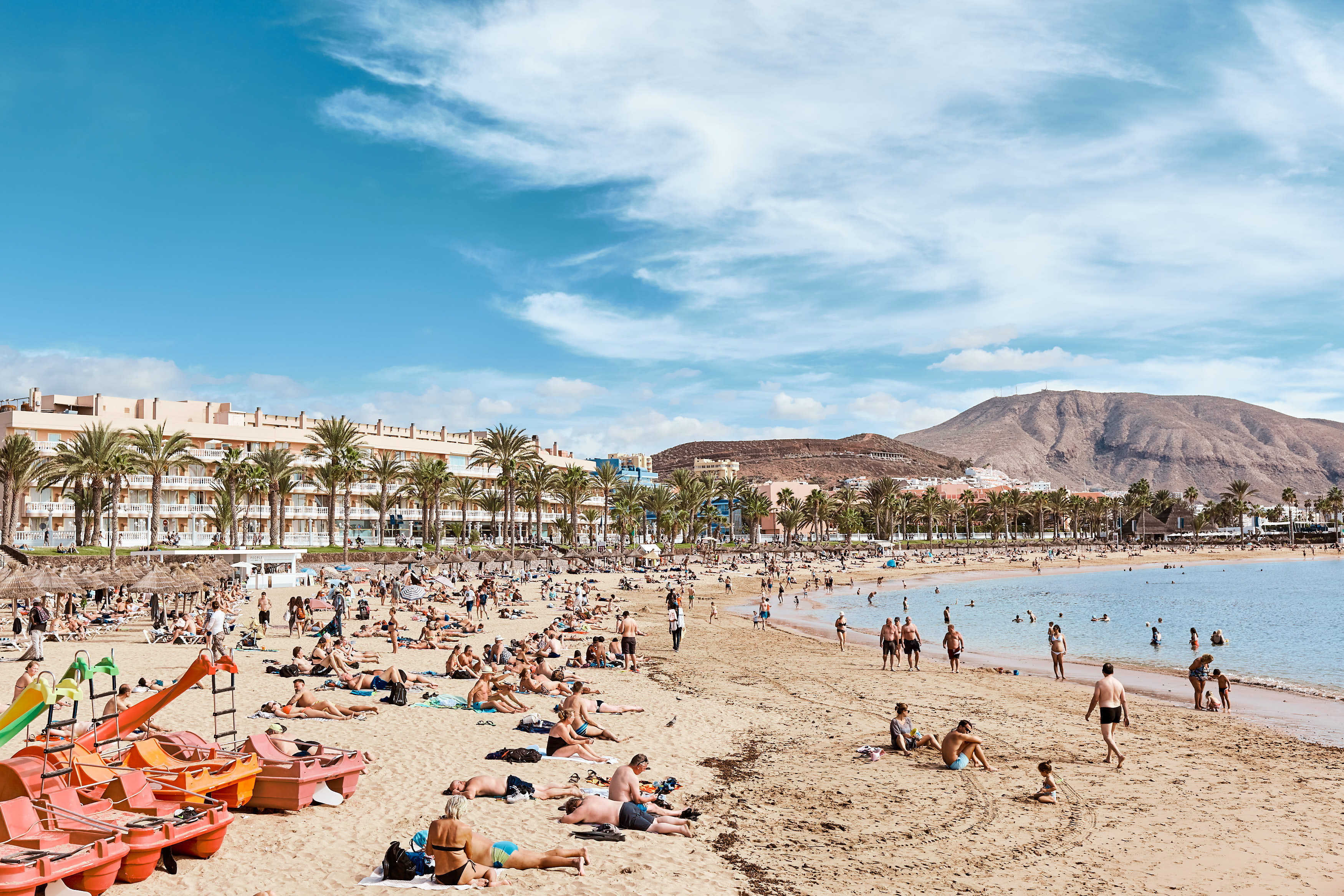 This will reassure families who are looking to book a holiday, after a number of destinations such as Portugal and Greece were removed from the air bridge list just weeks after being added.

Mr Charles continued: "I think the new government task force will also enable people to be reassured that they can travel as long as they quarantine on their return."

The new task force will reduce the quarantine restrictions from 14 days to seven days, which is likely to encourage Brits to head abroad.

This will consist of a test on arrival back in the UK, then a test on the eighth day of quarantine which, if negative, will end the quarantine.

Mr Charles added: "I don't see any risk going to the islands – I would book the Canary Islands myself for a holiday right now, I'd feel confident to."

Transport Secretary Grant Shapps has told airline bosses that ministers agreed passengers will only have to self-isolate for seven days under their new “test and release” scheme.

The cost would have to be paid by the passenger and the tests will have to be provided privately rather than putting extra pressure on the NHS.

It comes after a summer of rows between ministers and the travel industry after the Government slapped 14-day quarantine periods on people coming back from dozens of countries – putting people off going away.