A San Francisco couple has agreed to pay $2.25 million to the city for illegally renting out 14 apartments as Airbnb units.

City Attorney Dennis Herrera announced the settlement Monday, calling the penalty an important deterrent to others seeking to illegally profit from the city’s housing crisis.

The San Francisco Chronicle reported that Darren and Valerie Lee agreed to pay the money as penalties and investigation costs. An attorney for the Lees, John C. Brown, did not immediately respond to a call seeking comment Monday.

The Lees were also barred for at least seven years from offering short-term rentals in any of the 17 San Francisco buildings they own or manage.

Facing an acute shortage of affordable housing, San Francisco has struggled with tourist rentals in private homes and apartments since Airbnb launched in the city.

San Francisco now has strict laws that require people renting their homes through online sites such as Airbnb and HomeAway/VRBO to live in the unit at least 275 nights a year and rent it no more than 90 days during that time.

The city first sued the Lees in 2014 for evicting tenants, including a disabled person, from one of their properties to rent the spaces on Airbnb. The Lees settled that case for $276,000 and agreed to an injunction against further vacation rentals in their 17 properties.

Herrera’s office said the Lees ignored the injunction and took “far-reaching, devious” steps to pretend the apartments were being rented to long-term tenants, including drawing up fake leases and pretending friends, family and associates were their tenants. 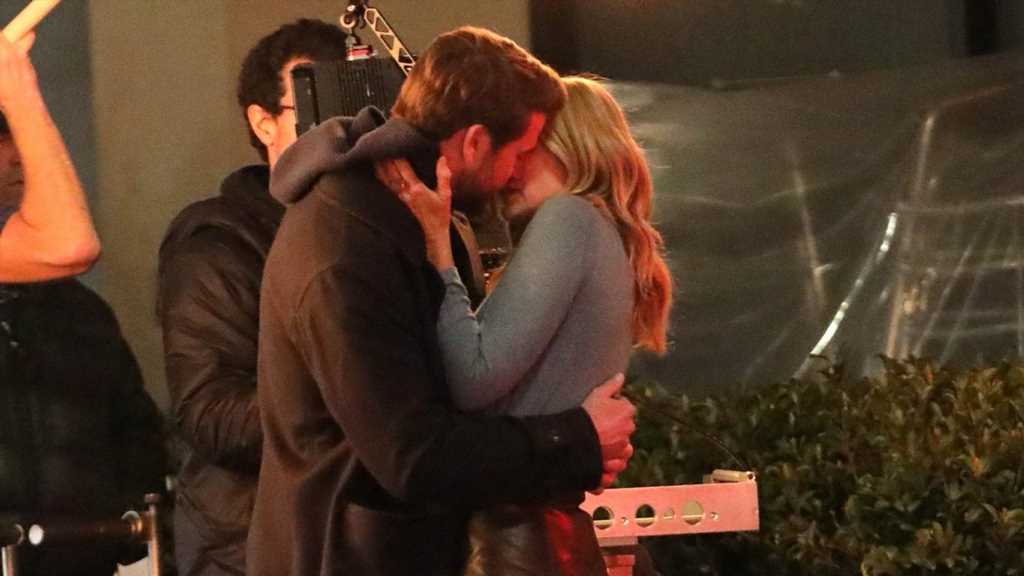 Liam Hemsworth and Laura Dern Making Out in L.A. for Netflix Movie