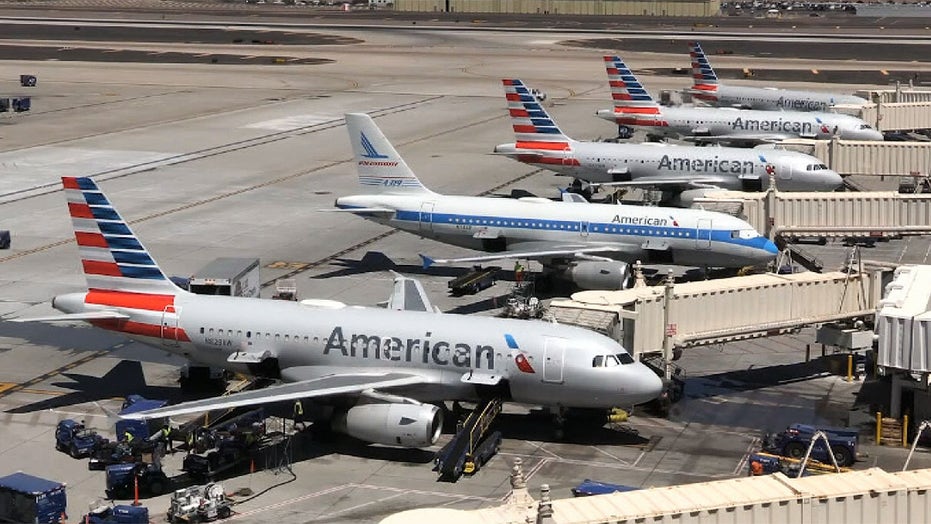 Travel and tourism industry hits a breaking point after a federal block on job cuts expired and congress struggles to reach a deal on a coronavirus relief package.

Vacation became a nightmare for a Queens man who claims he was unwittingly turned into a drug mule.

Simeon Wilson, 50, had just spent a week in his native Guyana celebrating his elderly dad’s birthday when he picked up his bag from the luggage carousel at JFK Airport. Exhausted from the overnight flight, he didn’t notice that someone had secured a necktie around the handle, according to a lawsuit.

There was no necktie on the suitcase when Wilson, a married dad and janitor, checked it in with Caribbean Airlines at Guyana’s Cheddi Jagan Airport for the October 2018 trip.

He was pulled aside by U.S. Customs agents and arrested after 2,000 grams of cocaine in two bags were found inside.

Wilson “had never touched, handled, sold or even seen drugs in his life,” and didn’t put them in his own suitcase, court papers claim.

“You go out for a vacation you don’t expect anybody to go and tamper with your bag,” he told The Post. 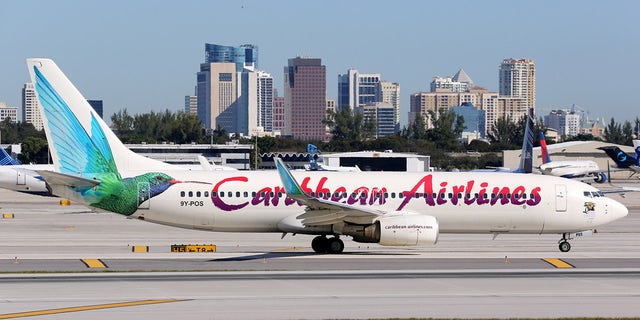 Simeon Wilson, of New York, claims he was arrested by U.S. Customs agents after someone planted cocaine in his bag while it was "in the sole custody of Caribbean Airlines," his lawyer said in a legal filing.
(iStock)

About 10 weeks later, prosecutors dropped the charges after determining Wilson’s bag had been tampered with “while in the sole custody of Caribbean Airlines,” he said in the legal filing.

But by then his family had to bail him out of jail, his reputation in the Queens Guyanese community had been ruined, and he lost his job, he says in the Brooklyn Federal Court suit accusing the airline of negligence.

To this day, Wilson is frequently pulled aside by Customs at airports because his name is flagged. He has to carry proof that his case was dropped.

“I travel with my two hands. I don’t bring no suitcase at all. Nobody can screw with me anymore,” he said.

“What Mr. Wilson went through was a terrible ordeal and he should be compensated for the airline’s negligence,” said his lawyer, Amy Robinson.

Robinson noted the 2012 case of Roger Levans, who sued Delta Airlines after someone alleged inserted drugs into his bag after he handed it to the airline. “It is particularly outrageous since this has happened to other passengers before,” she said.

This article originally appeared in The New York Post.