LEGOLAND trips are about to get cheaper with the brick-building theme park allowing kids to visit for free during the Easter bank holiday.

The deal will let families who book a stay at a Legoland Hotel bring their kids to the park without paying for them. 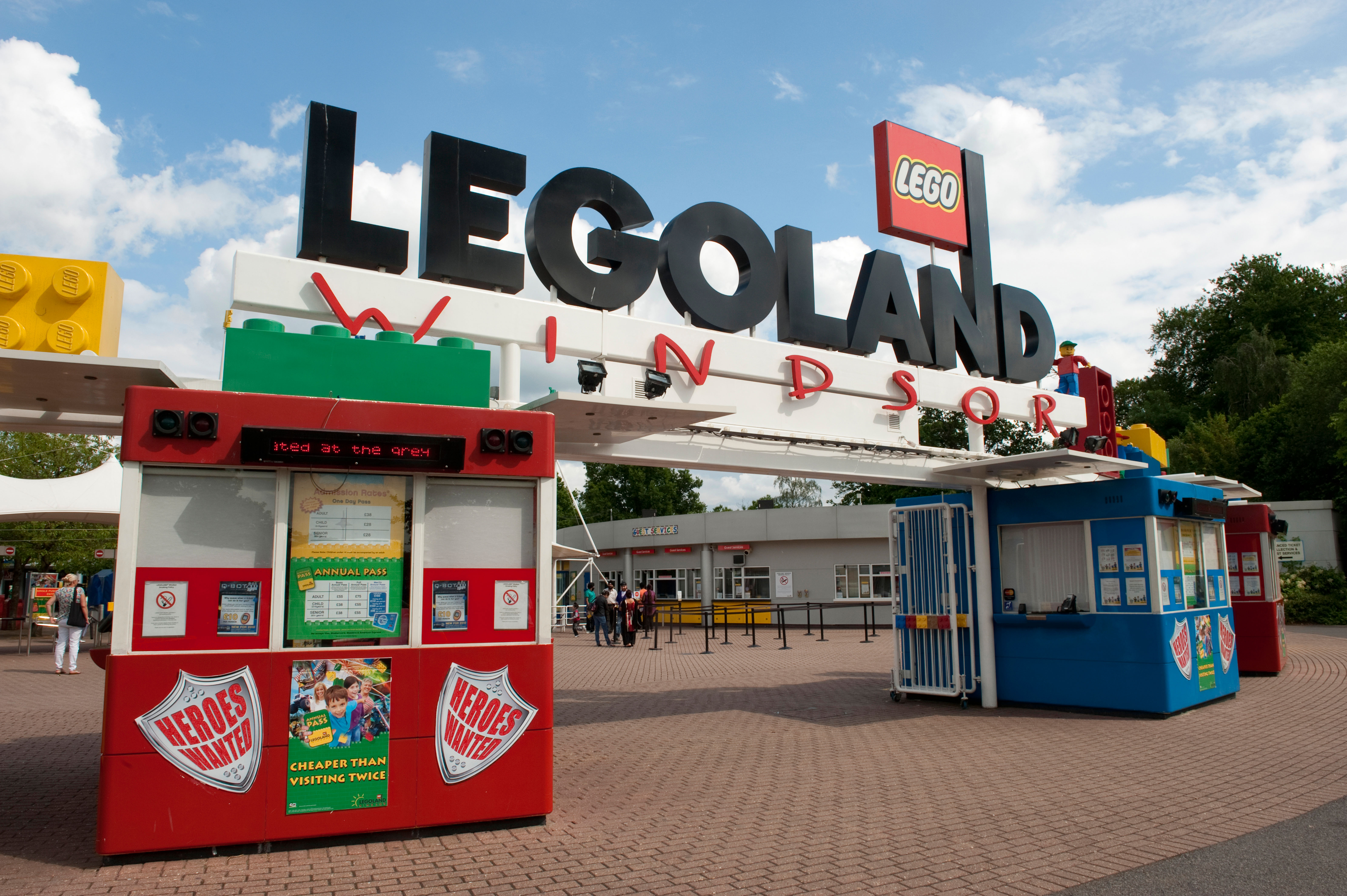 The bargain offer is only running until March 2, so you'll have to be quick.

There are two hotels on offer – the Legoland Hotel or the Legoland Castle Hotel – which can be booked between April 3 and April 19.

Each room is featured on different Lego toys, such as Lego Friends, Pirates, Knight, Wizards or Lego Ninjago.

Prices start from £96.75 per person when based on two adults and two kids, including entry to the park, as well as priority entry with an hour before the park opens.

Breakfast is included along with two-day park tickets, two-day digipasses and and a free Lego gift in the room. 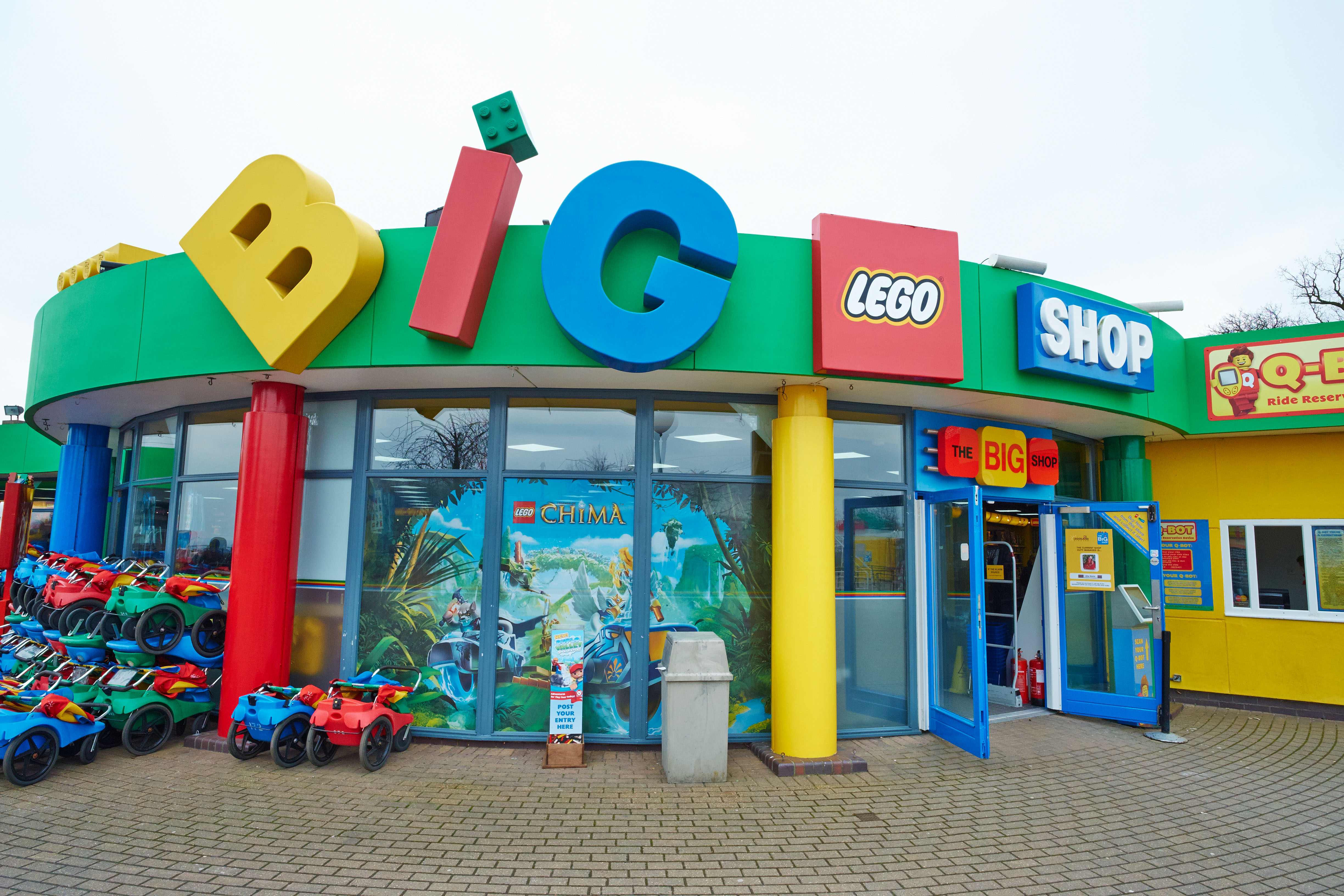 Even better is the new Duplo rollercoaster opening in the park, which guests can make the most of.

Known as Duplo Dino Coaster, it has been designed for kids aged between two and five – although they will have to be at least 0.9m (3ft) to go on the ride.

Your kids will be able to board colourful dinosaur-themed carriages, which will zip around supersized Duplo dinosaur models hidden among palm trees.

Here are some of the best tips on how to get on all the rides and beat the crowds at Legoland.

The Duplo attraction also includes Drench Towers, one of the largest water play areas in the UK, and the Duplo Train.

The biggest Legoland will open in New York later this year, with 50 new rides and attractions.

A new waterpark is opening at Legoland in Italy, due to open later this year as well.