LEGOLAND are set to open their biggest theme park yet and it will make its debut in New York next year.

The park will feature 50 new rides and attractions across seven themed areas. 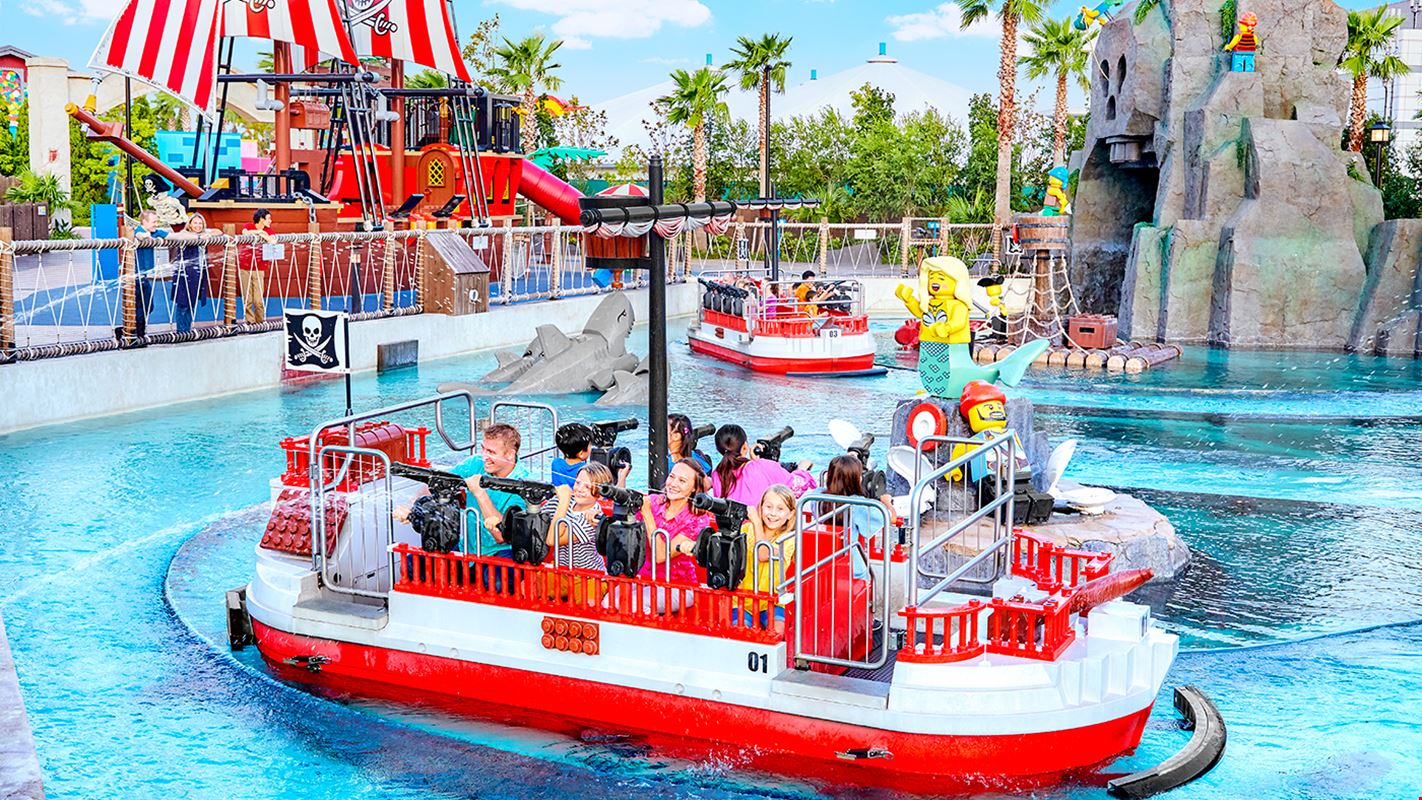 It will be more than three times the size of Legoland Windsor, which is just 150 acres.

The seven themed lands will feature a variety of stories and experiences for kids.

Guests will first enter through the Factory, where they can watch the manufacturing process. 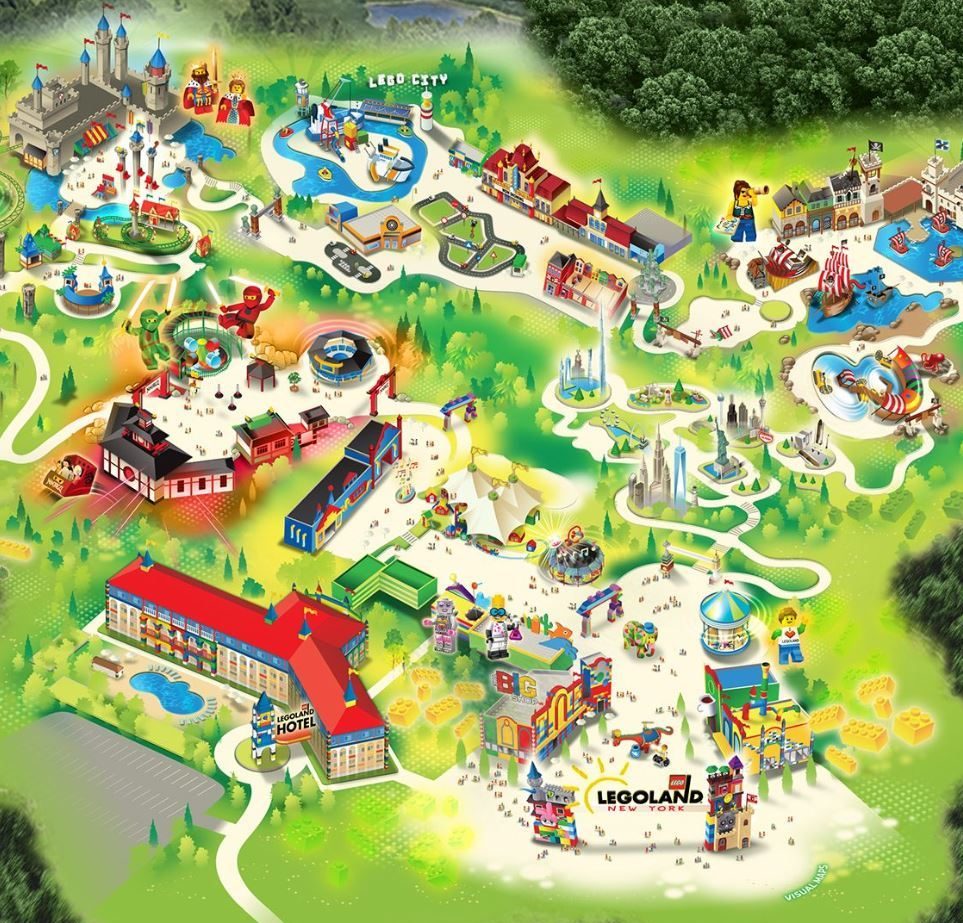 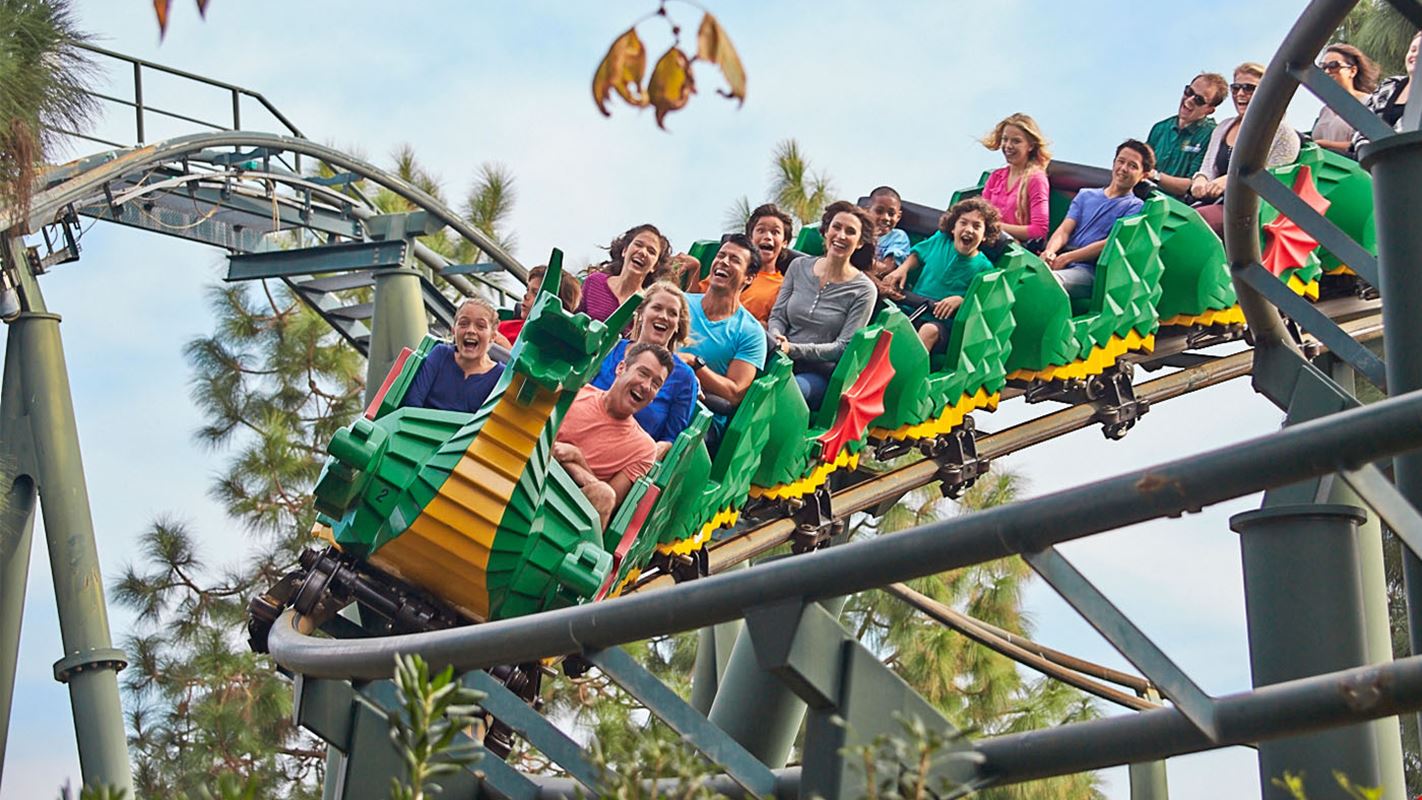 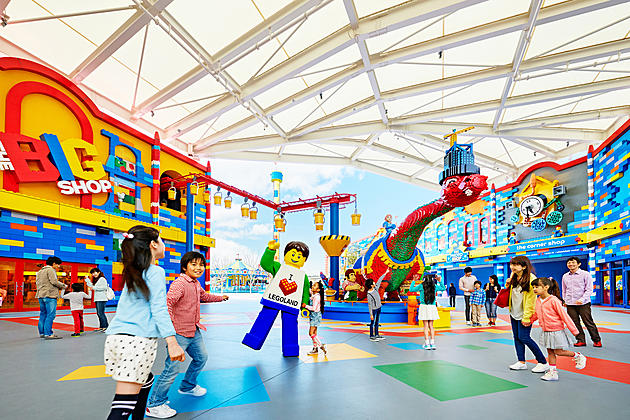 Bricktopia land is where guests can construct buildings before testing the strength of their creation through a simulated earthquake.

They can also build a car and race it on a track, as well as play Lego instruments while riding a Duplo train.

The land called Knights' Kingdom will take kids back in time, featuring a huge Lego castle and dragon rollercoaster.

Other lands include Lego City, with the popular Lego driving school as well as a 4D cinema and Miniland, where cities and landmarks are made in miniature form.

A land sure to be popular is Lego Ninjago World, where kids can learn to be a ninja at the training camp and ride the Spinjitzu spinners.

Wannabe swashbucklers should head to Pirate Shores where they can fight with water cannons and go on a pirate ship ride. 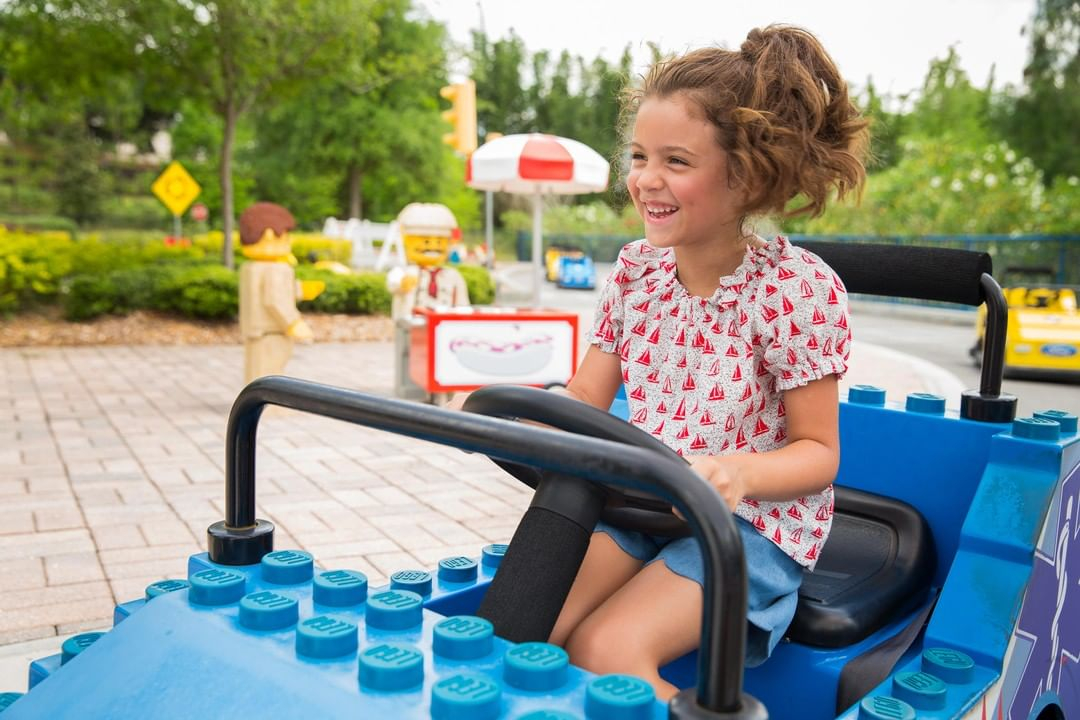 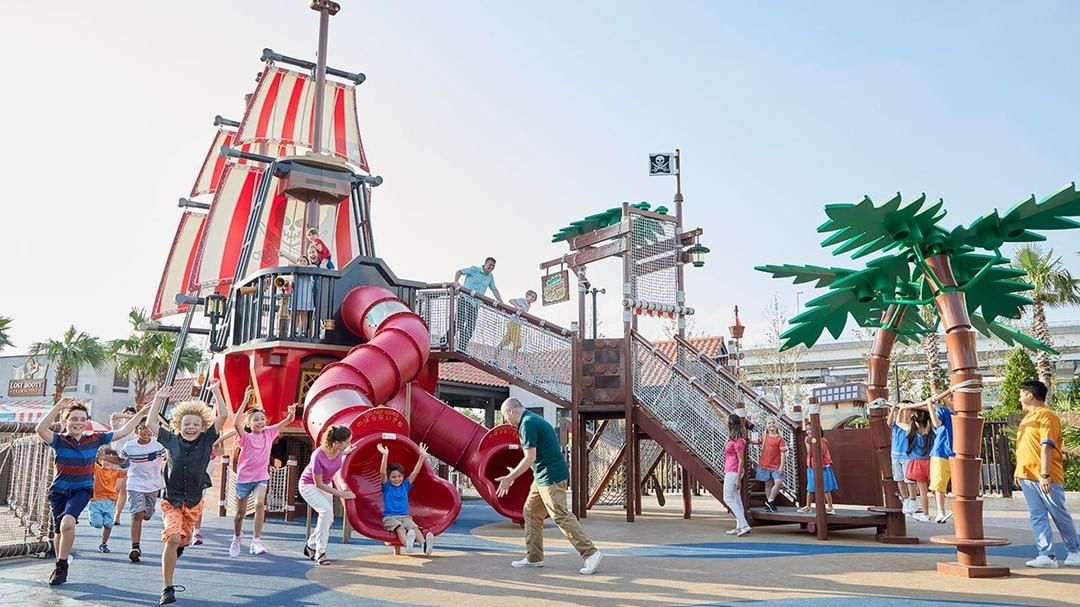 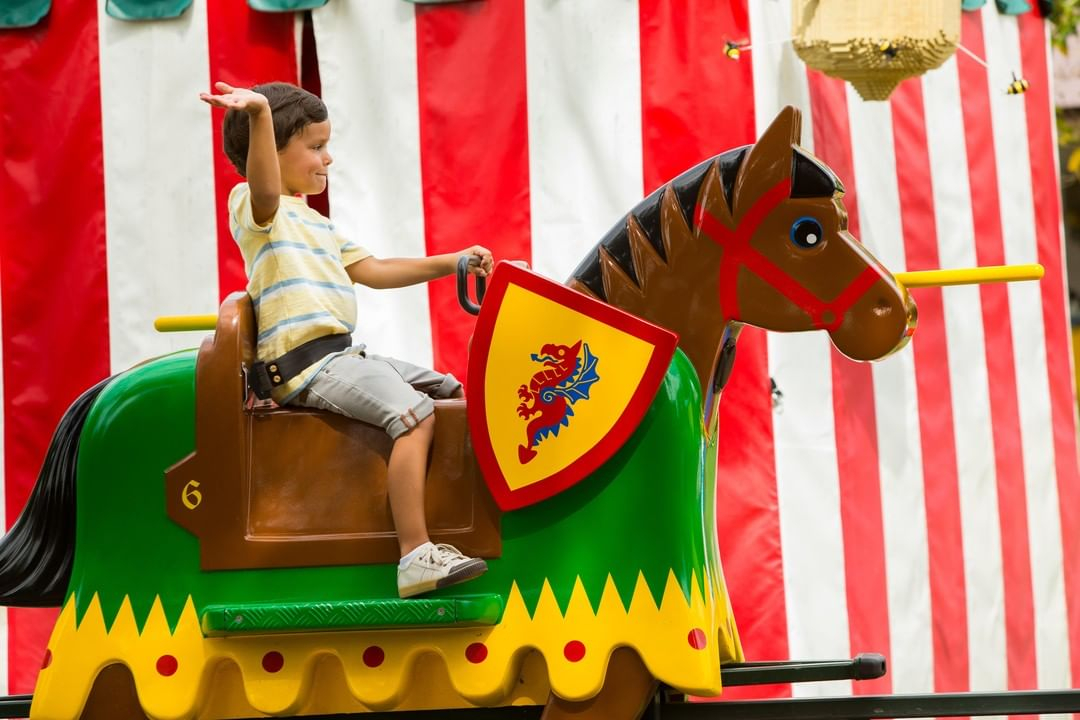 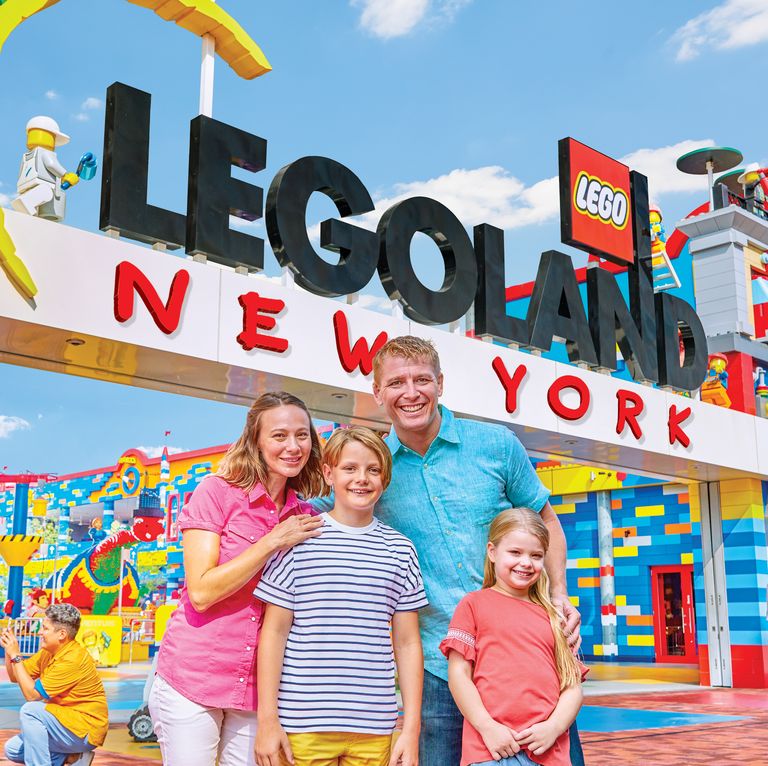 Also in 2021, a Legoland hotel will open with 250 rooms themed around pirates, knights, unicorns and ninjas.

Don't fancy the rides? Guests can pay for a one-hour time slot to be allowed into the park to buy Lego merchandise from the shops.

However, a full day's admission must be paid at the gates as a deposit, meaning lazy shoppers will need to be careful not to spend too long.

Day ticket prices are yet to be announced, although an annual Play Pass which allows guests to visit as much as they want over 12 months currently cost $94.99 (£76).

The first Legoland opened in Denmark in 1968, before opening in Germany, the US, Dubai, Japan and Malaysia.

Legoland Windsor recently announced their new Duplo rollercoaster, the first of its kind to open in the Duplo Valley.

The Duplo Dream Coaster will open next March in time for the Easter holidays.

You can get two free tickets for Legoland Windsor worth £120 with The Sun's Superdays.