FLIGHTS from Portugal to the UK have surged in price, as Brits try and catch last minute trips home over concern that the country could be placed back onto the quarantine list.

The country was placed onto the safe list for holidays on August 22 after cases dropped. 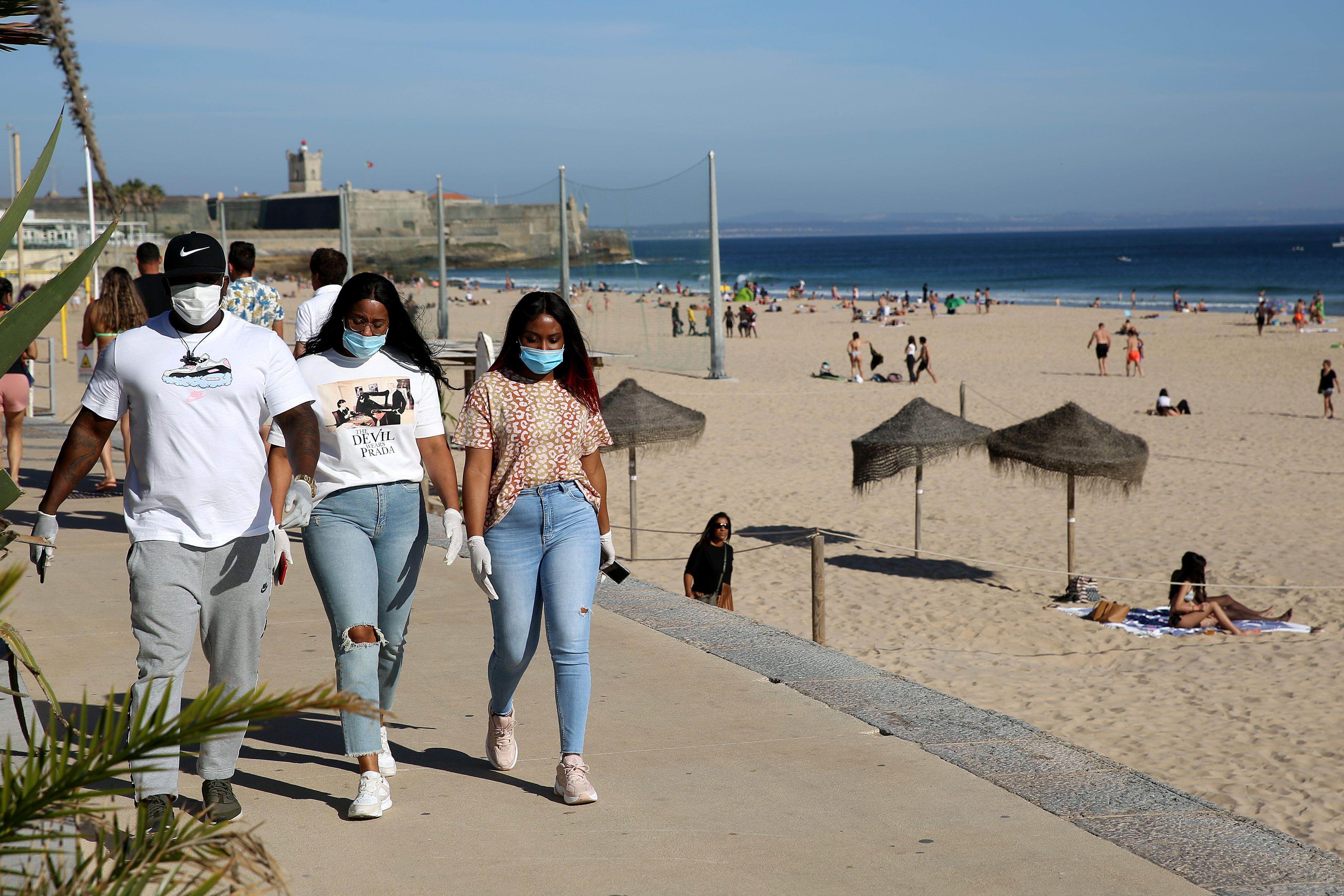 However new daily infections have started to rise again.

The UK government, using data from the European Centre for Disease Prevention and Control (ECDC), put countries with more than 20 new cases per 100,000, over a seven day period, onto the quarantine list.

According to Quash Quarantine spokesperson Paul Charles , Portugal is currently at 21.1 – up from 19.4 in the seven days to August 29.

Mr Charles told the Daily Mail: "It will need to see a miracle drop in case numbers by Thursday to avoid being added again to the Government's on-off quarantine list as it is quickly veering into the red zone." 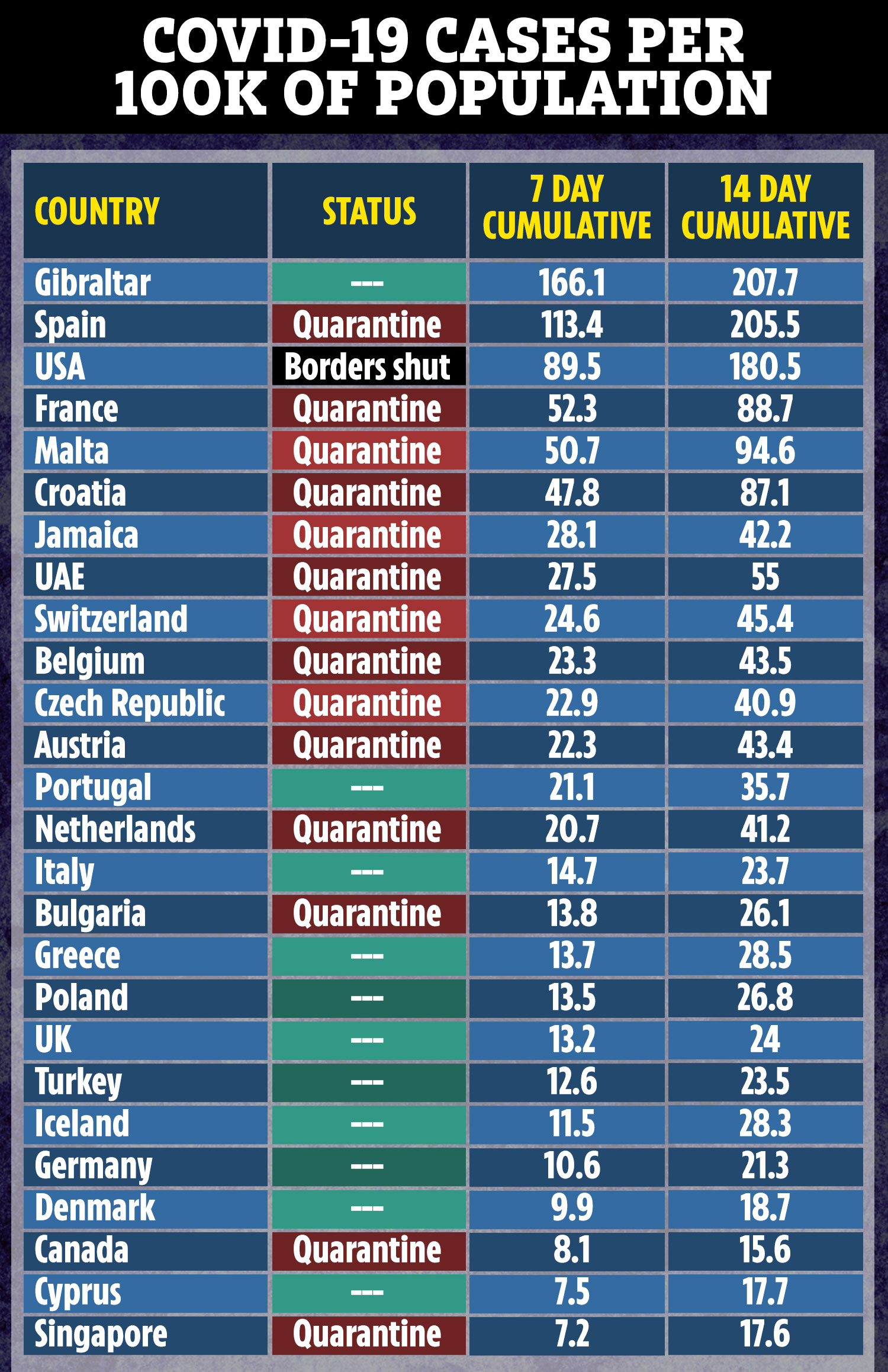 Worried holidaymakers have since seen flight tickets back to the UK soar in price as demand increases ahead of the weekend.

According to the Mail Online, one-way tickets from Portugal to London were just £20 two weeks ago, before the quarantine rule was lifted.

Sun Online Travel found tickets from Faro to London as high as £355 if travelling this Friday.

It is worth noting though, that while fares have been rock bottom for Portugal over the last few months, £300 is a typical fare for a last minute flight during peak holiday season

One-way tickets for the rest of September can be found under £100, and as cheap as £18 towards the end of the month.

Travel site Skyscanner reported a 2,000 per cent increase in booking when Portugal was added to the UK's travel corridor on August 22.

Google search data showed a significant spike in searches for the term "flights to Portugal" by users in the UK at around 6pm on Thursday August 20, the day the news about Portugal was announced.

Jet2 was among the airlines aiming to capitalise on the rush, adding extra seats to Faro from Monday August 24 from across the UK.

Yet with approximately 75,000 Brits in Portugal on holiday, or expected to be soon, fares are expected to surge even further if it is placed onto the quarantine list this weekend.

Following France being placed onto the quarantine list, flight prices soared by 1000 per cent.

The Association of British Travel Agents has slammed the Government's "stop-start" measures.

A spokesman said: "As long as quarantine remains the principal strategy in the Government's containment of Covid-19, the travel industry will continue to suffer.

"Given the rapid change in infection rates in different areas, it is vital the Government moves as quickly as possible to assess risk on a regionalised, not whole-country basis."