Switzerland has become one of the most affected countries in the world by the coronavirus outbreak with more than 60 cases reported.

Although there have been no reported fatalities in the country, cases are still on the rise.

If you are planning on travelling to Switzerland, here is all the essential advice you need to know. 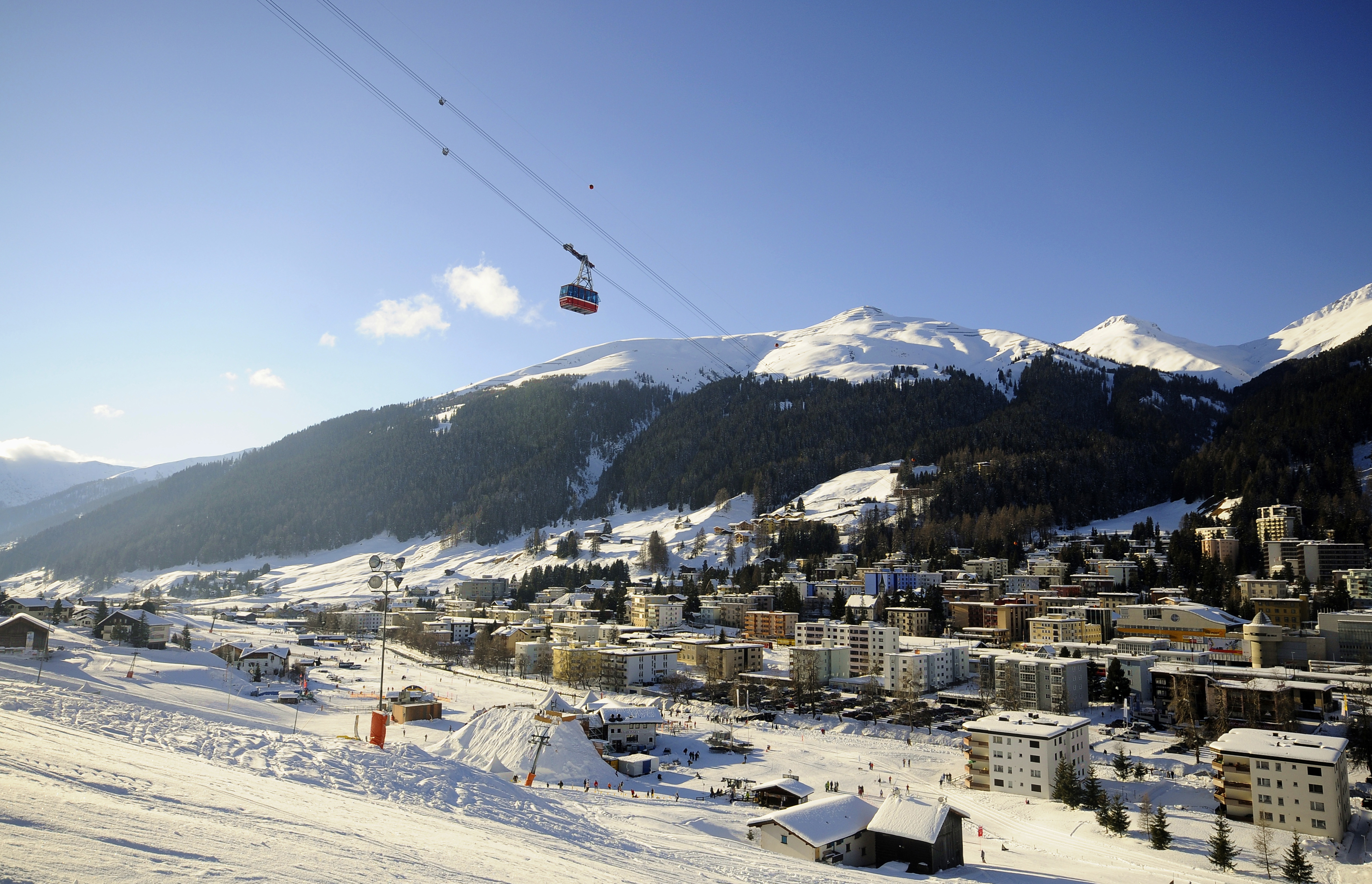 Is it safe to travel to Switzerland?

The situation in the country has been categorised as "special" in accordance to the Epidemics Act, allowing authorities to take over certain powers from the country's 26 cantons.

There are currently no travel restrictions for entry into Switzerland.

The government in Switzerland has moved to ban large gatherings above 1,000 people in order to contain the outbreak.

On March 2, Switzerland announced that it had suspended its football league until March 23 due to the deadly virus outbreak.

Carnivals in the southern canton of Ticino, bordering Italy, have also been cancelled. 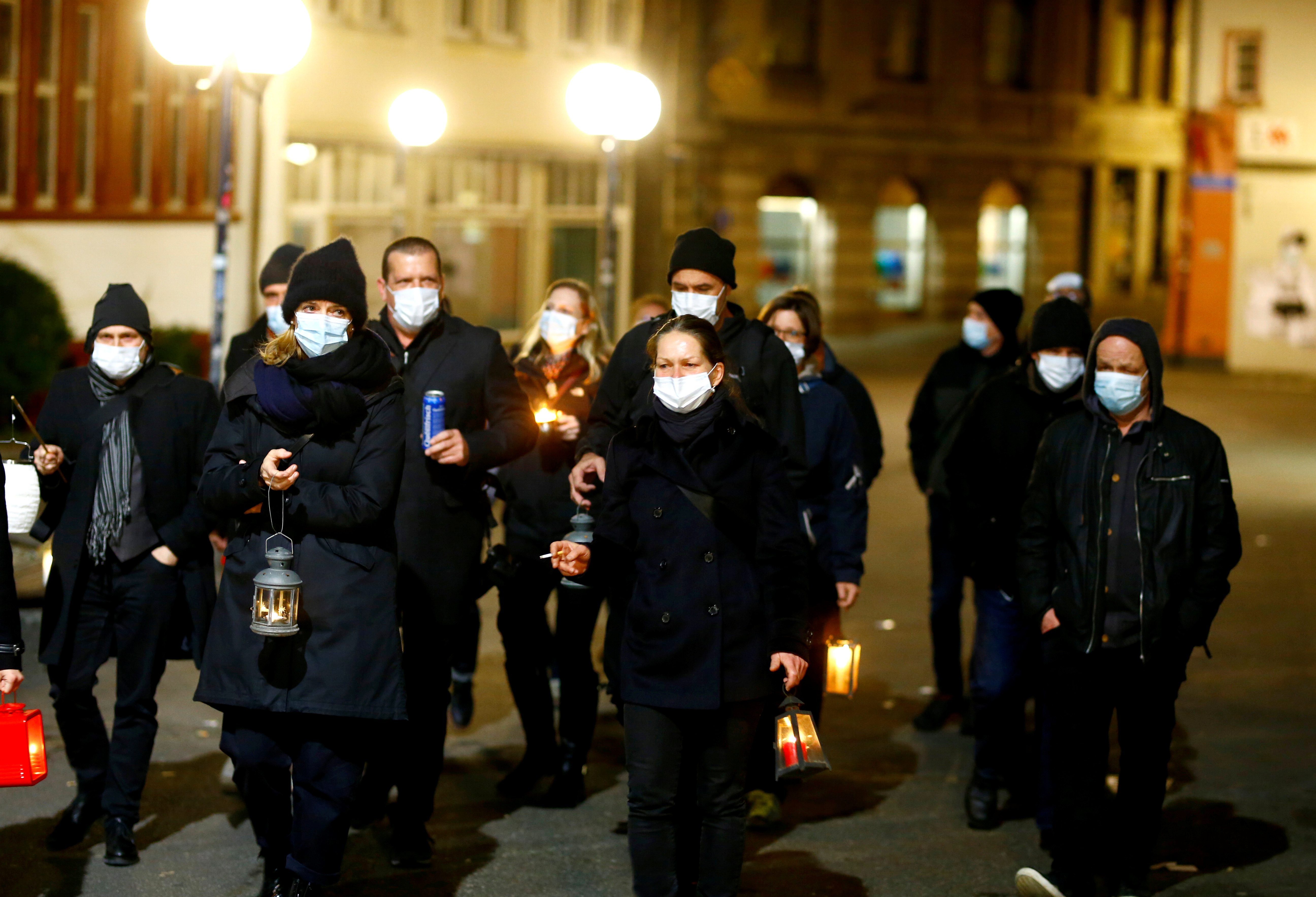 This comes as the country announced more than 2,200 suspected cases came back negative.

Information released by the government says that all infected persons have been placed in isolation with contact tracing underway.

In addition, travellers are being provided with advice and information at the country's borders and airports.

So far, 14 of Switzerland's 26 cantons have been affected by the coronavirus

The foreign office advises that in case of emergency while in Switzerland, dial 112 or 144 and ask for an ambulance.

Should you be referred to a medical facility for treatment, you should immediately contact your insurance company.

Can I cancel my flight to Switzerland?