AN ABANDONED town in Cyprus, once popular with A-list celebs in the 1970s, may welcome tourists back for the first time in nearly 50 years.

The sandy paradise of Varosha, located in Northern Cyprus, was left to rot after a Turkish invasion in 1974 forced its 39,000 inhabitants to leave. 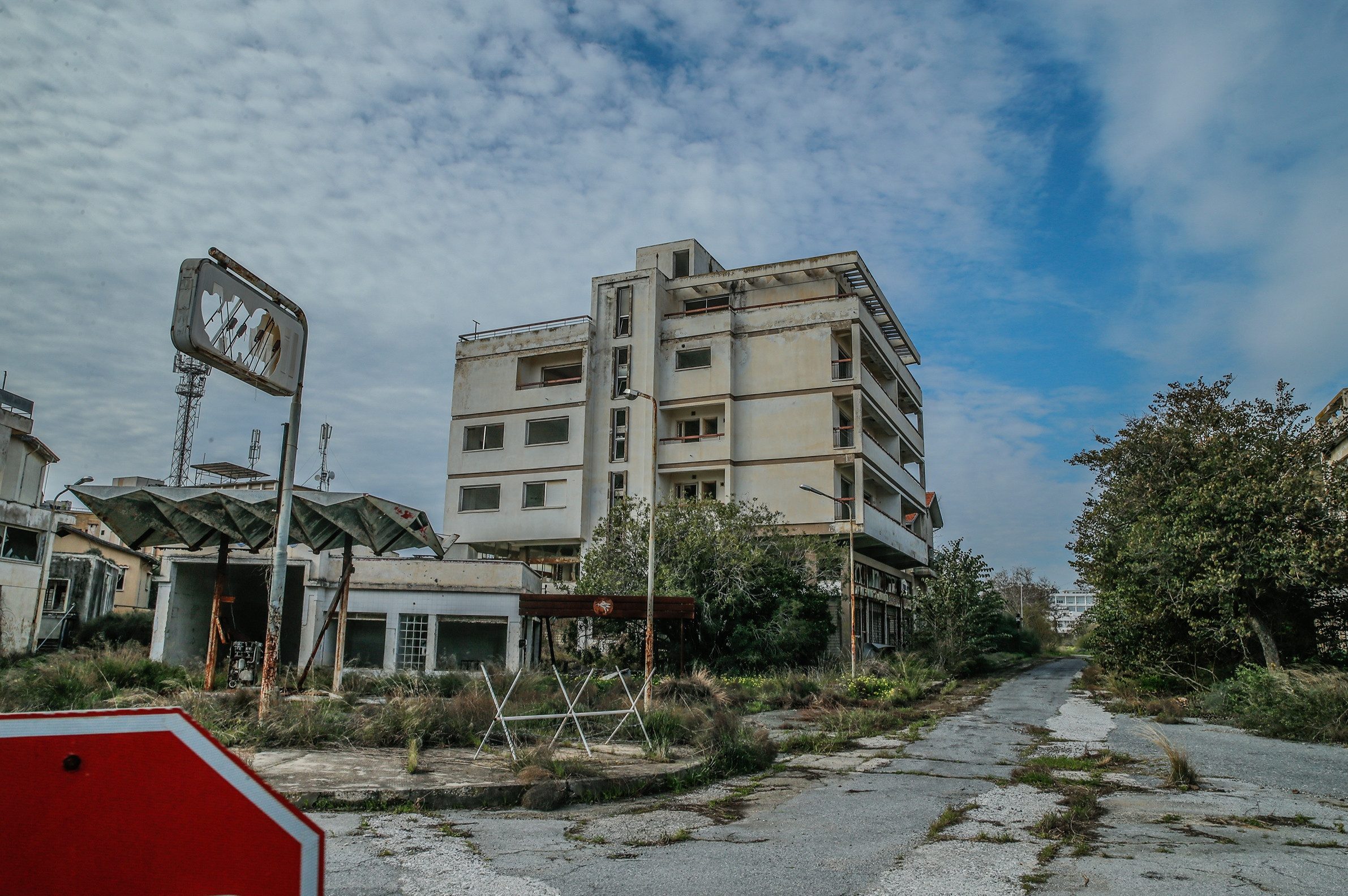 He explained: "Varosha is most definitely going to be opened. The tide has shifted, a new page has been turned."

He added that it lies in "TRNC territory" – referring to Northern Cyprus which is recognised as a state only by Turkey.

He continued: "We are successfully continuing on our path. The inventory work is almost complete, we are in the opening phase."

It isn't clear when it would reopen as a tourist resort. 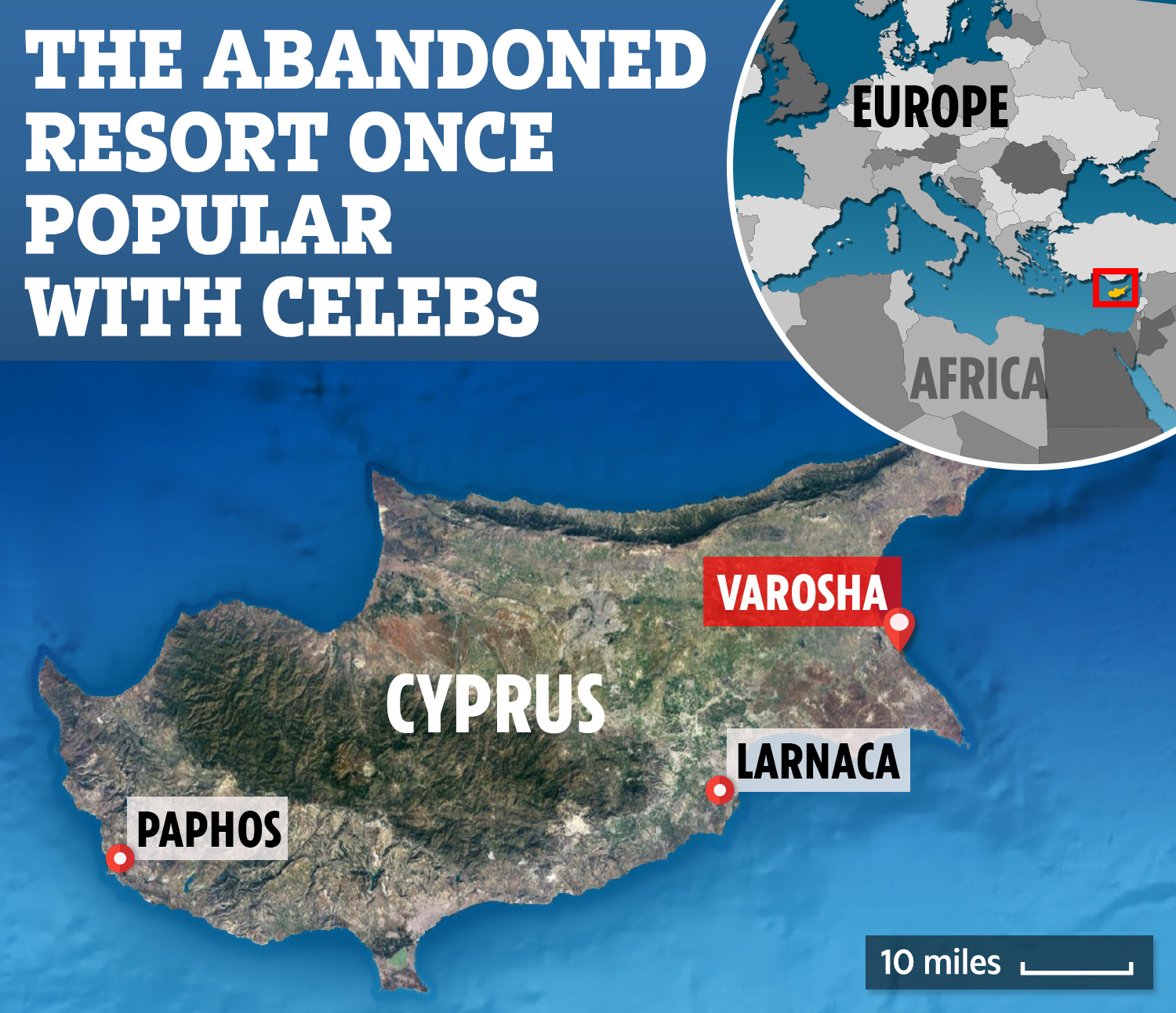 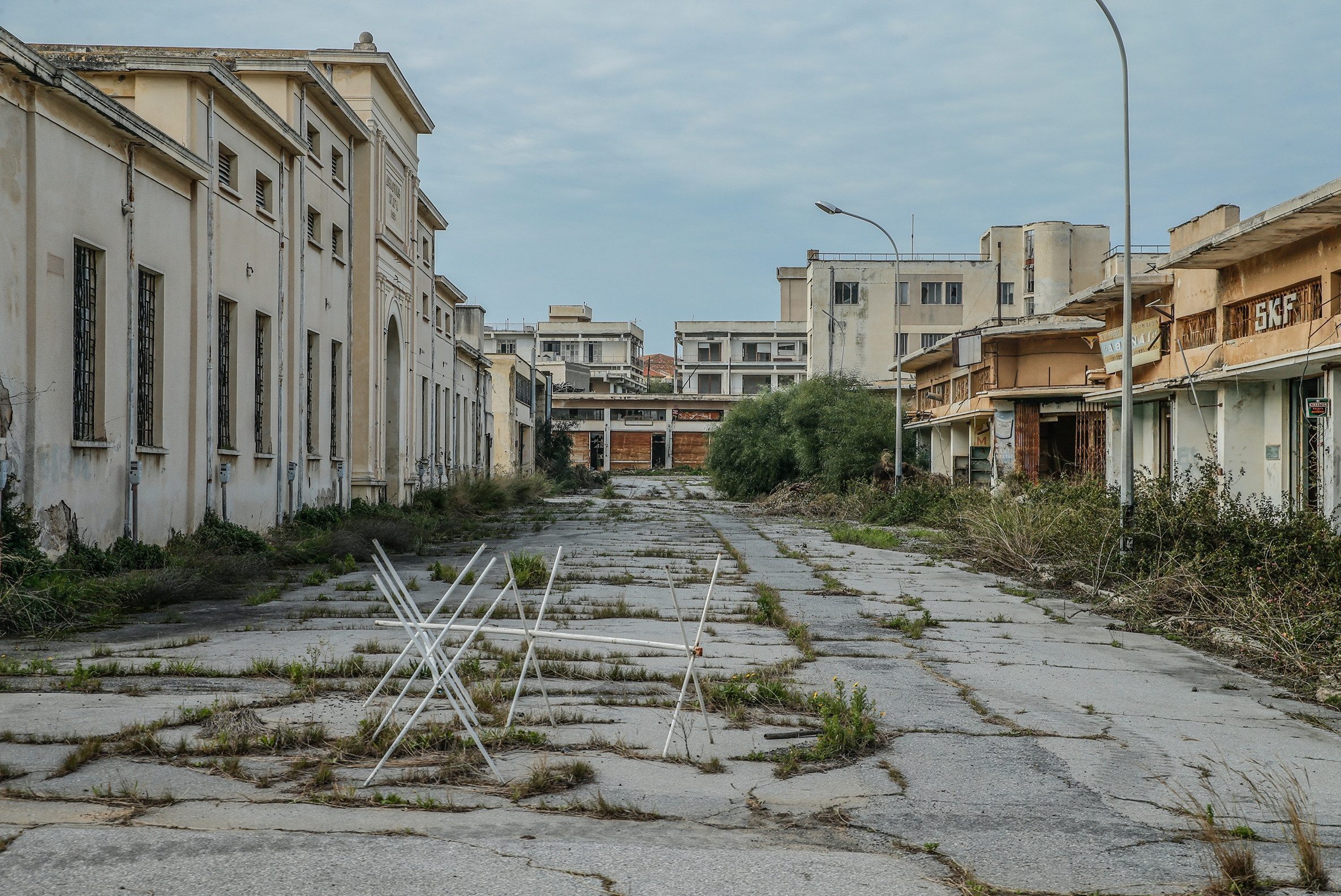 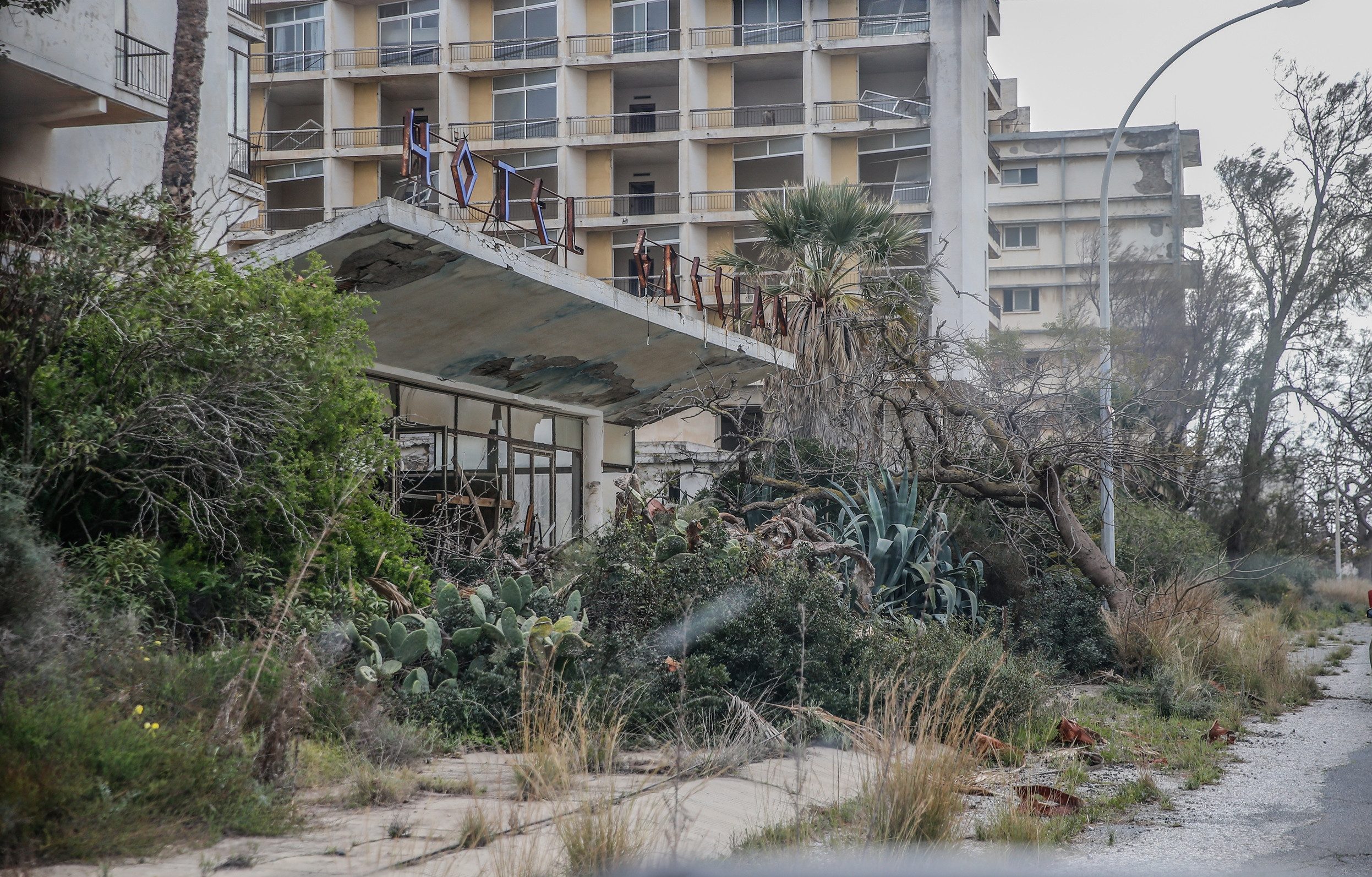 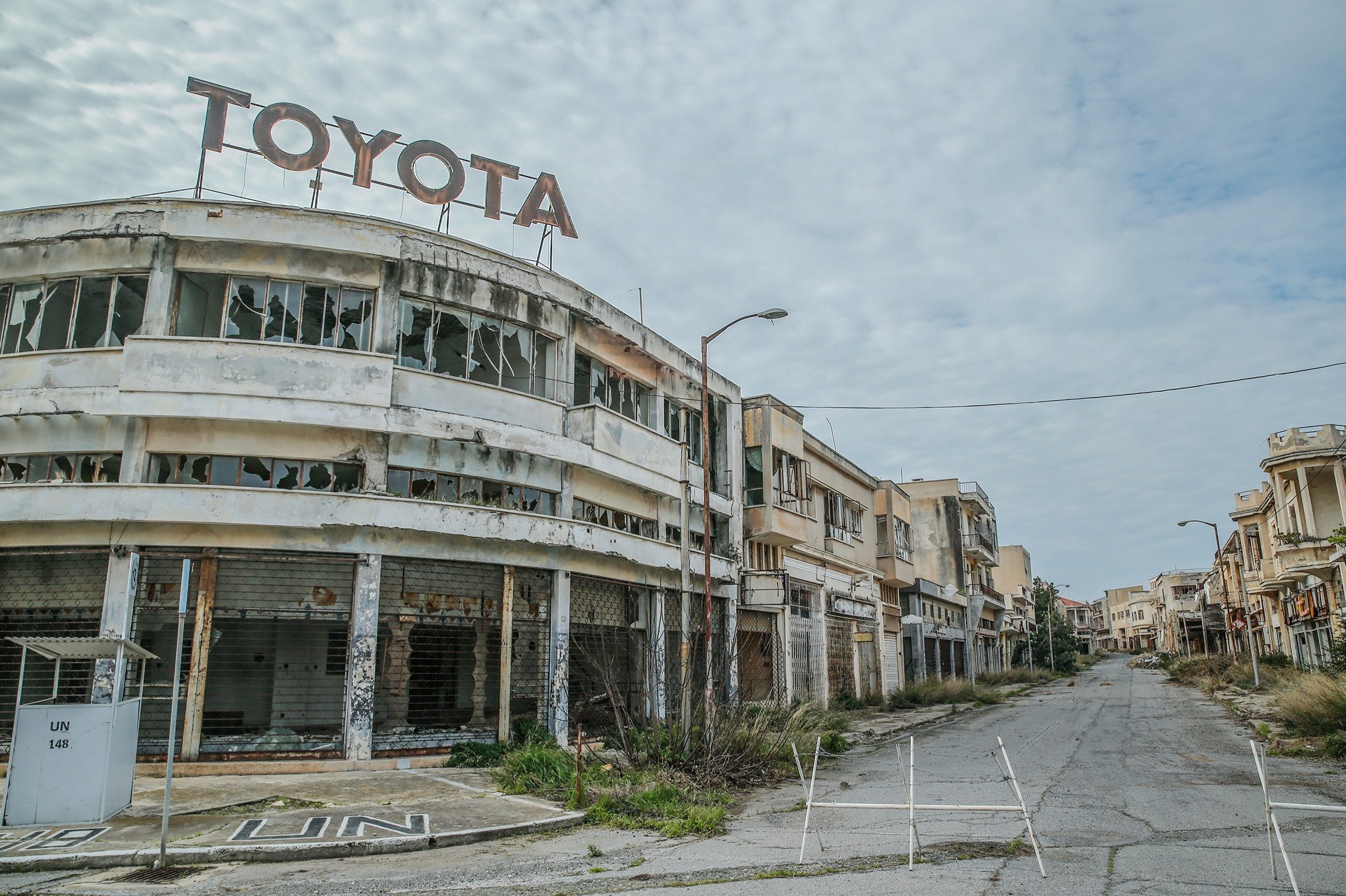 Varosha, known as Maras in Turkish, once welcomed celebrities including Elizabeth Taylor and Richard Burton and was dubbed the "French Riviera of Cyprus".

Other A-listers included Richard Burton, Sophia Loren and Brigitte Bardot, with the town attracting up to 700,000 visitors a year – and had the same hotel bed capacity as the whole of Turkey, according to The Times.

However, on July 20, 1974, the city's 39,000 inhabitants were forced to leave after Turkish forces invaded, and were never allowed to return.

Since then, buildings have fallen into disrepair, as it remains blocked off by barbed wire and signs warn people to keep out – tourists are strictly banned from taking photos across the fence.

Cyprus has been divided since 1974 when Turkey invaded the north in response to a military coup on the island backed by the Greek government. 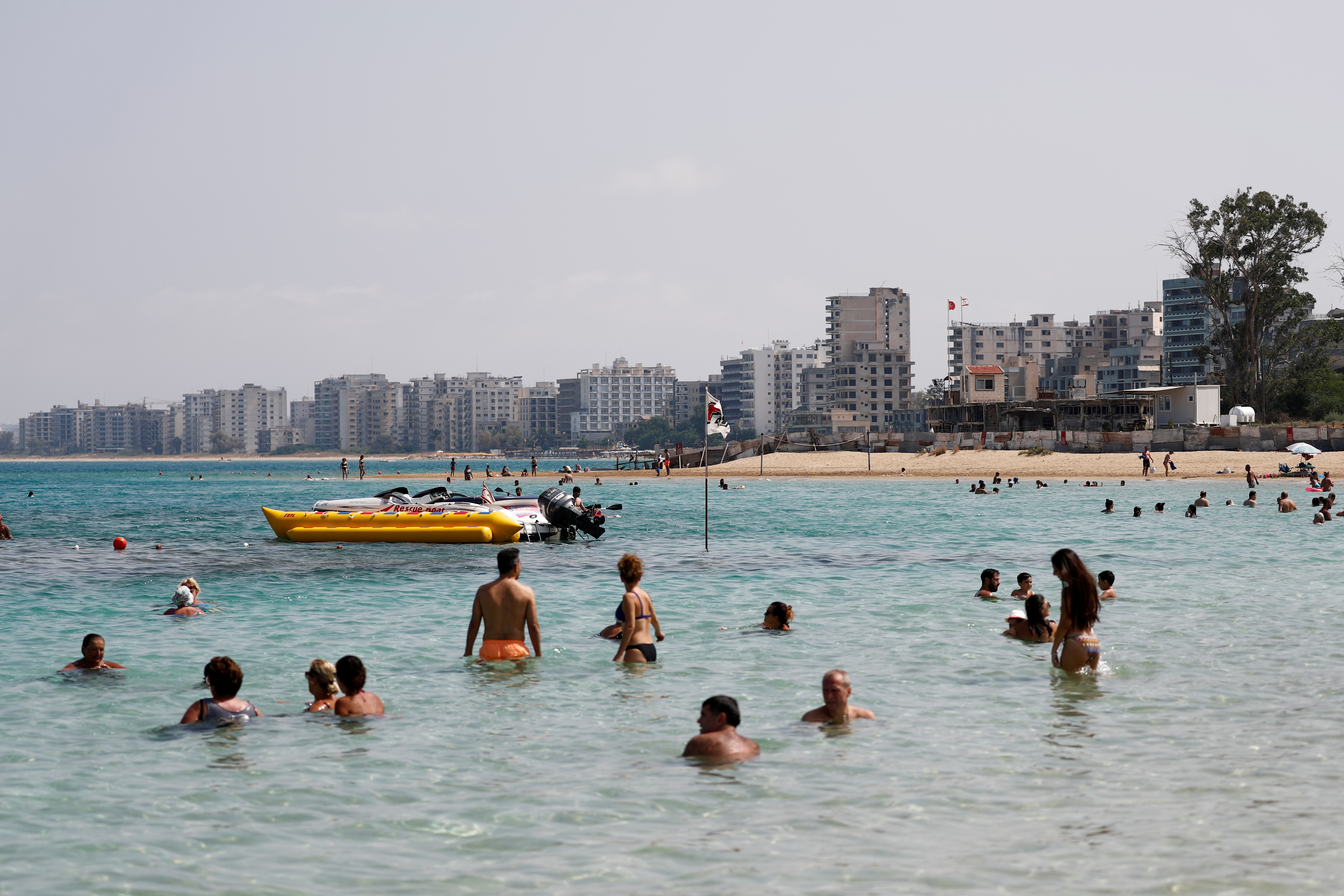 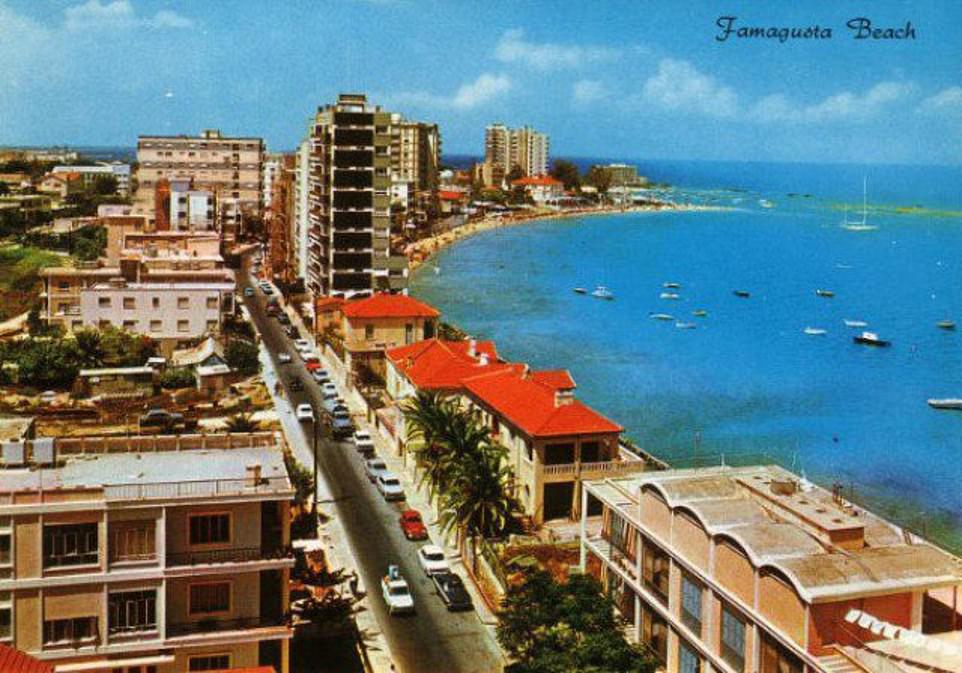 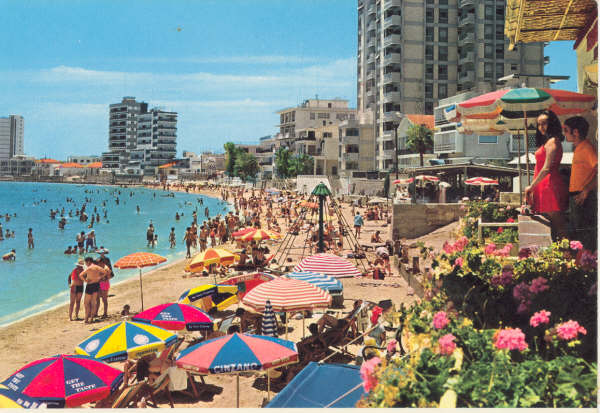 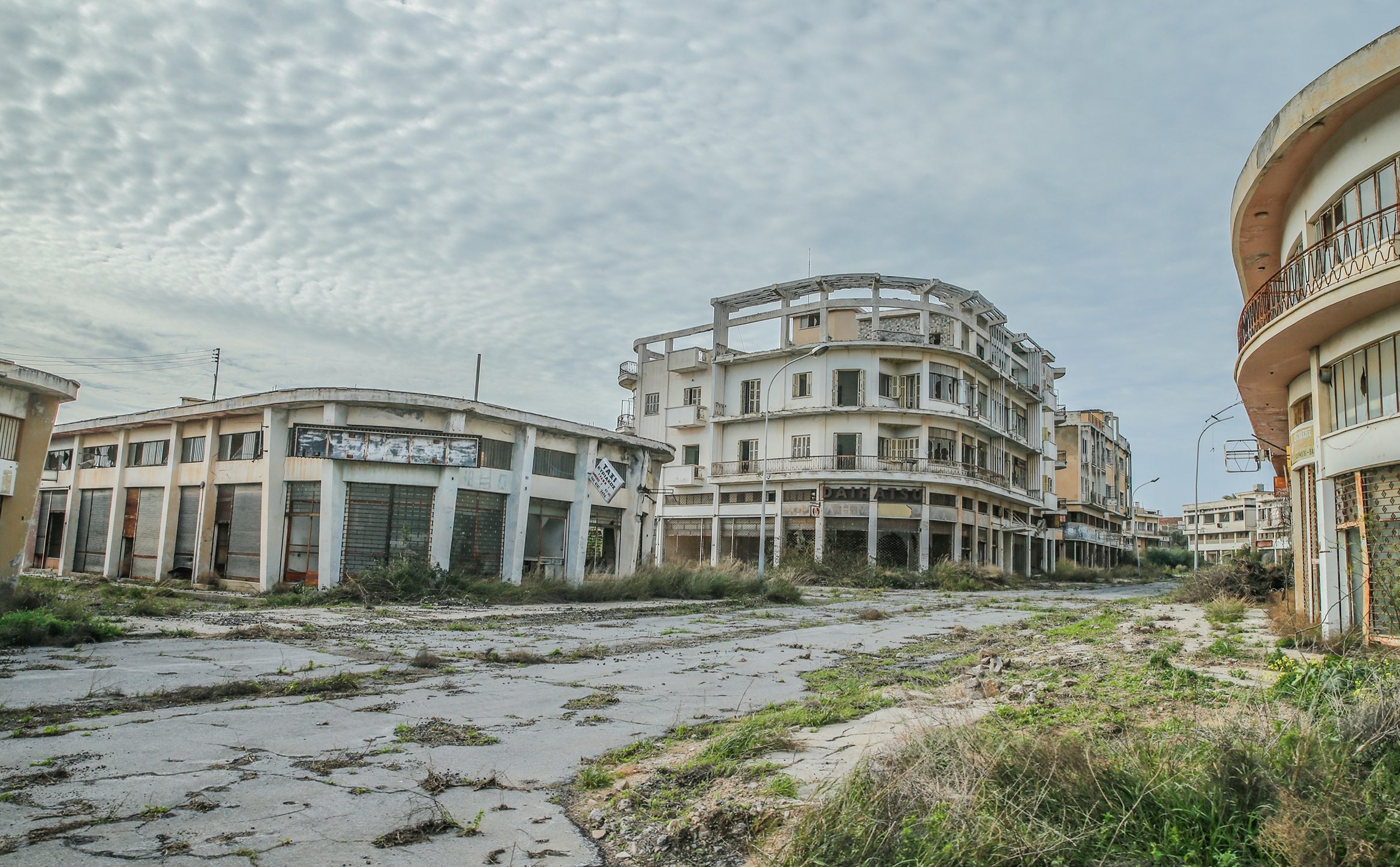 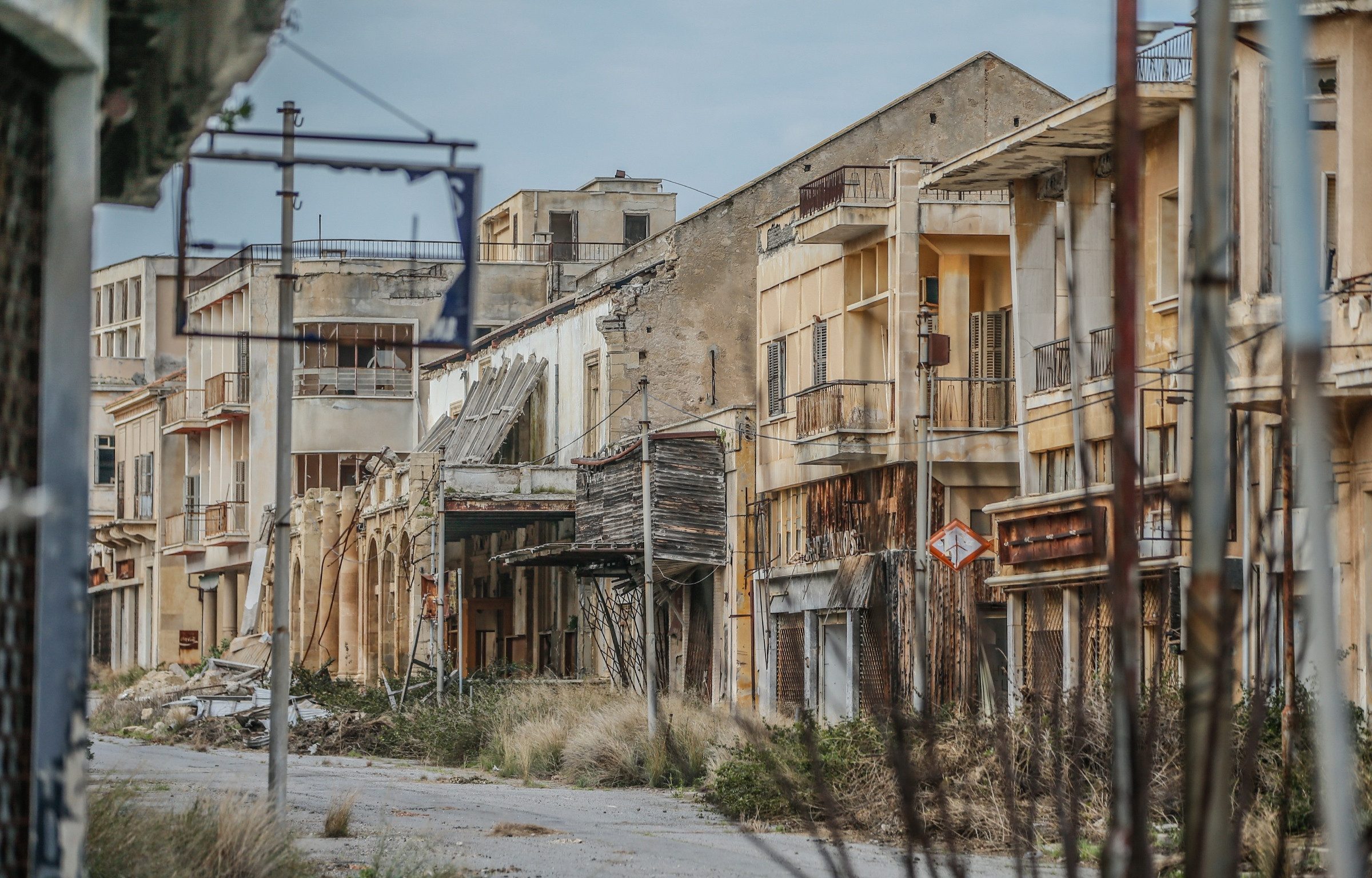 The northern part of the island is run by a Turkish Cypriot government and the other two-thirds in the south by the internationally-recognised government led by Greek Cypriots.

A UN resolution of 1984 called for the handover of Varosha to UN control and prohibits any attempt to resettle it by anyone other than those who were forced out, although diplomatic efforts were unsuccessful.

Yet in February this year, Turkish and Turkish Cypriot officials visited Varosha, marking one of the most concrete steps by either side towards reviving the ghost town.

Currently, the majority of tourists who visit Northern Cyprus are Turkish, with the only direct flights from Turkey.

There is also an abandoned airport in Cyprus which was used to visit Varosha, which hasn't been used since the 1970s.

Nicosia International Airport was once a state-of-the-art transport hub on the popular Mediterranean holiday island, but hasn't been used in over 40 years.

Another eerie abandoned village can be found in Turkey – named the "Disney Village" with hundreds of empty Disney fairytale castles.