GULLIVER'S new theme park Gulliver's Valley is to open next month after being delayed due to coronavirus.

The £37m theme park located in Sheffield includes 26 new rides across250 acres, as well as indoor attractions and restaurants. 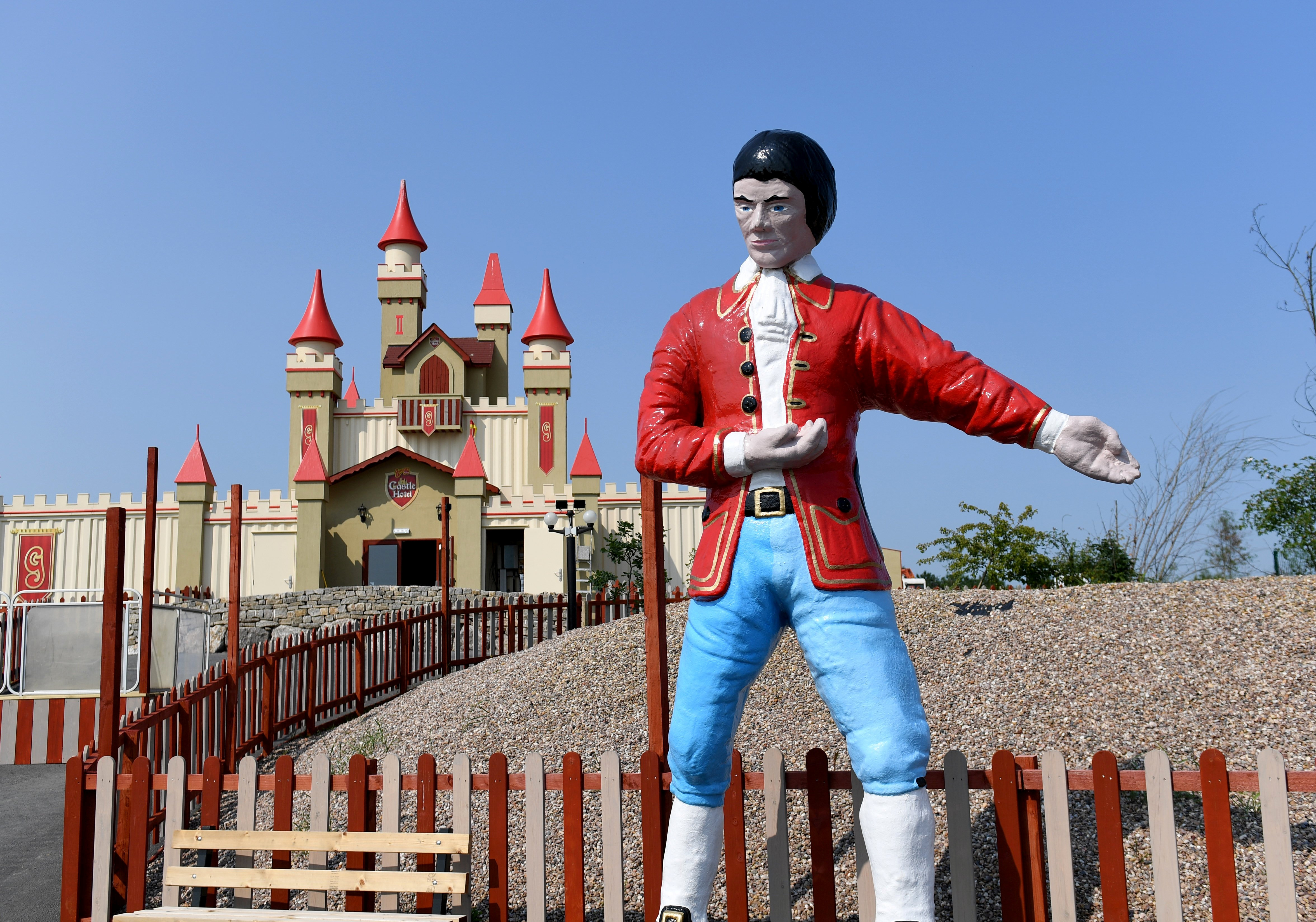 Joining Gulliver's Land in Milton Keynes, Gulliver's Kingdom in Matlock Bath and Gulliver's World in Cheshire, the park is opening phase one which includes a number of themed lands.

Lost World has huge dinosaur statues throughout the attraction, including rides such as the Pterosaur Turmoil, three-slide water ride T-Rex Tower and Lost World River Tour.

Toyland, another themed part of the park, will have a ferris wheel, fire-truck ride as well as a wing ride called Rocking Tug and even diggers kids can control. 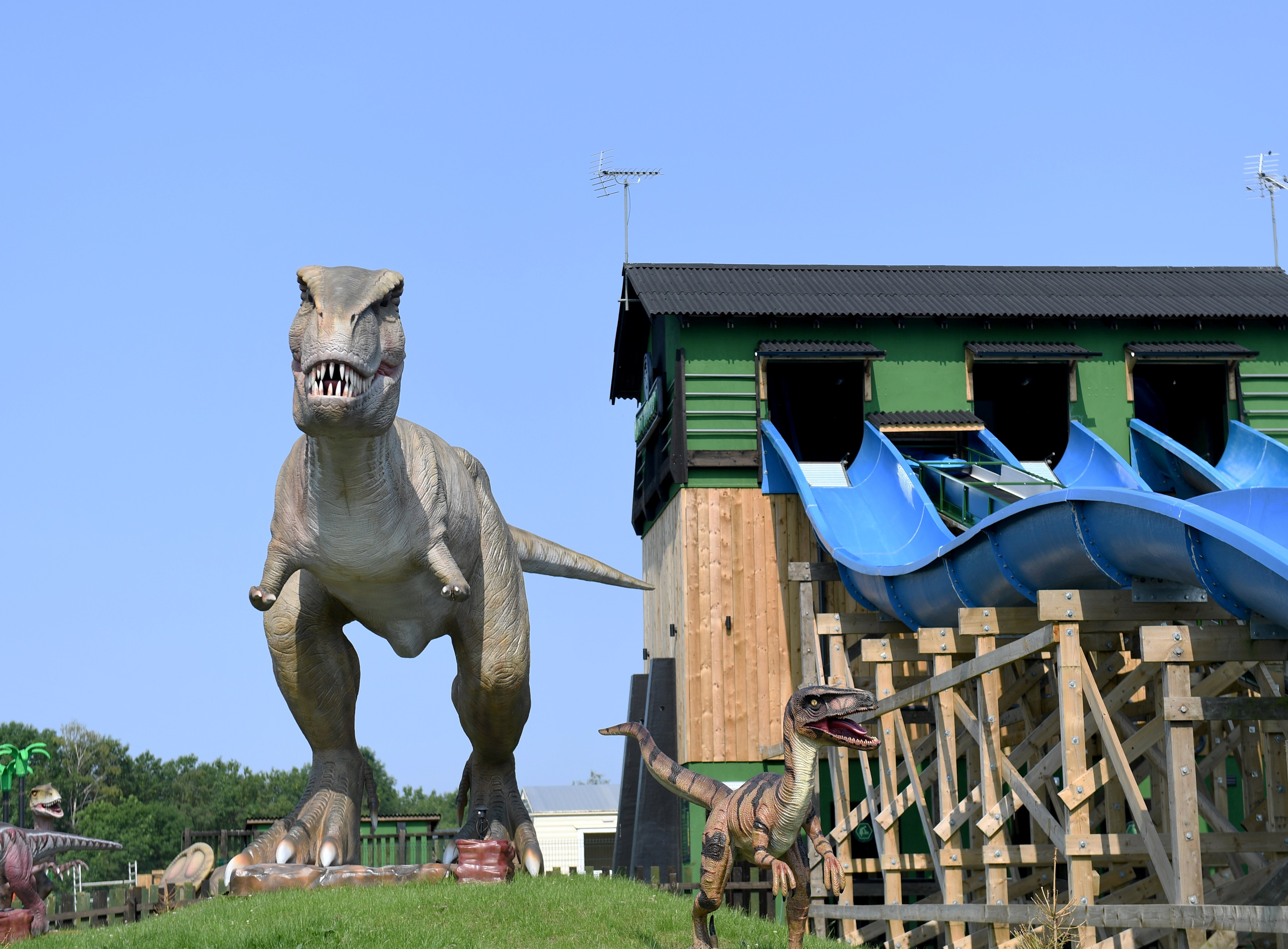 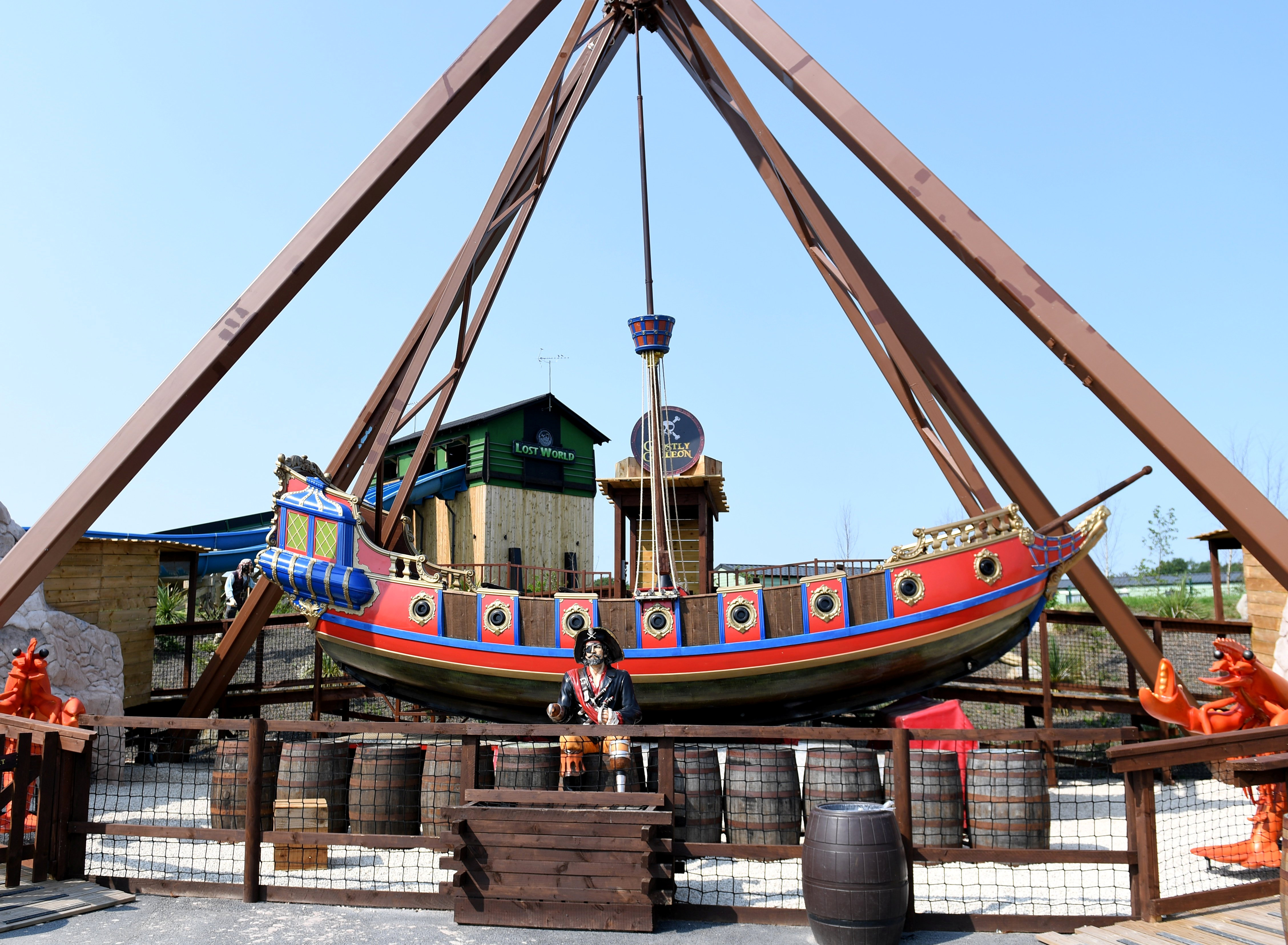 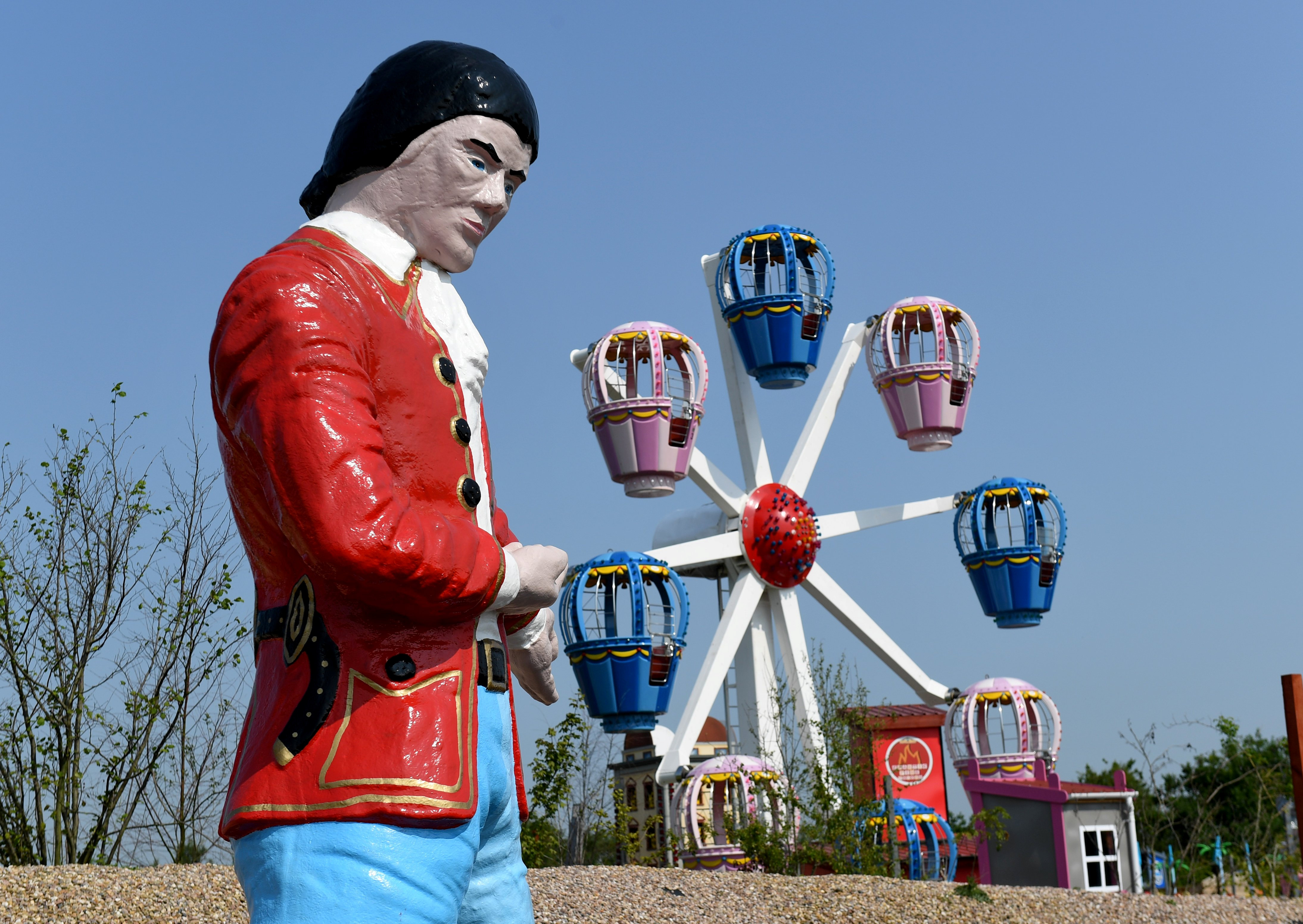 While an opening date is yet to be confirmed, officials hope they will be welcoming visitors by no later than the end of July.

Managing director Julie Dalton said: "From bigger rides through to smaller rides, we are caring for that family market.

"We are all about the family market, everything has been thought out so the whole family can enjoy their visit."

Julie says sustainability is at the heart of the resort, with second hand furniture restored to provide restaurant seating.

The bar from a former RAF NAAFFI has also been refurbished and is now positioned in the reception area where families can buy day tickets, with different options available for different age groups.

For those staying overnight, there's even a dedicated area for parents to relax with a drink in the evening while children watch a film next door. 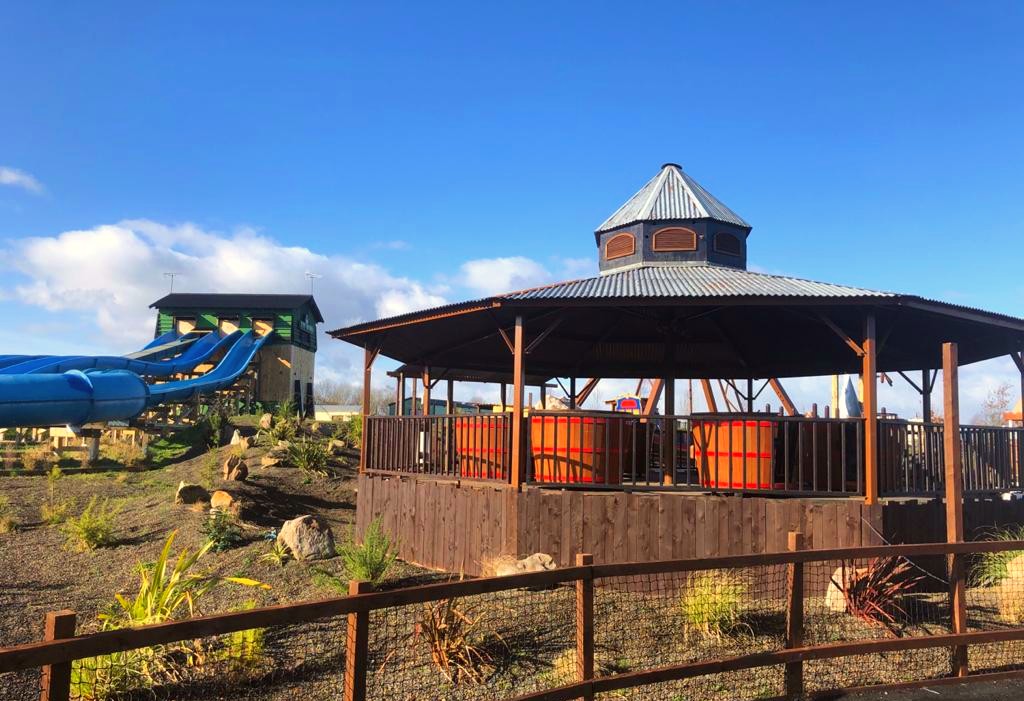 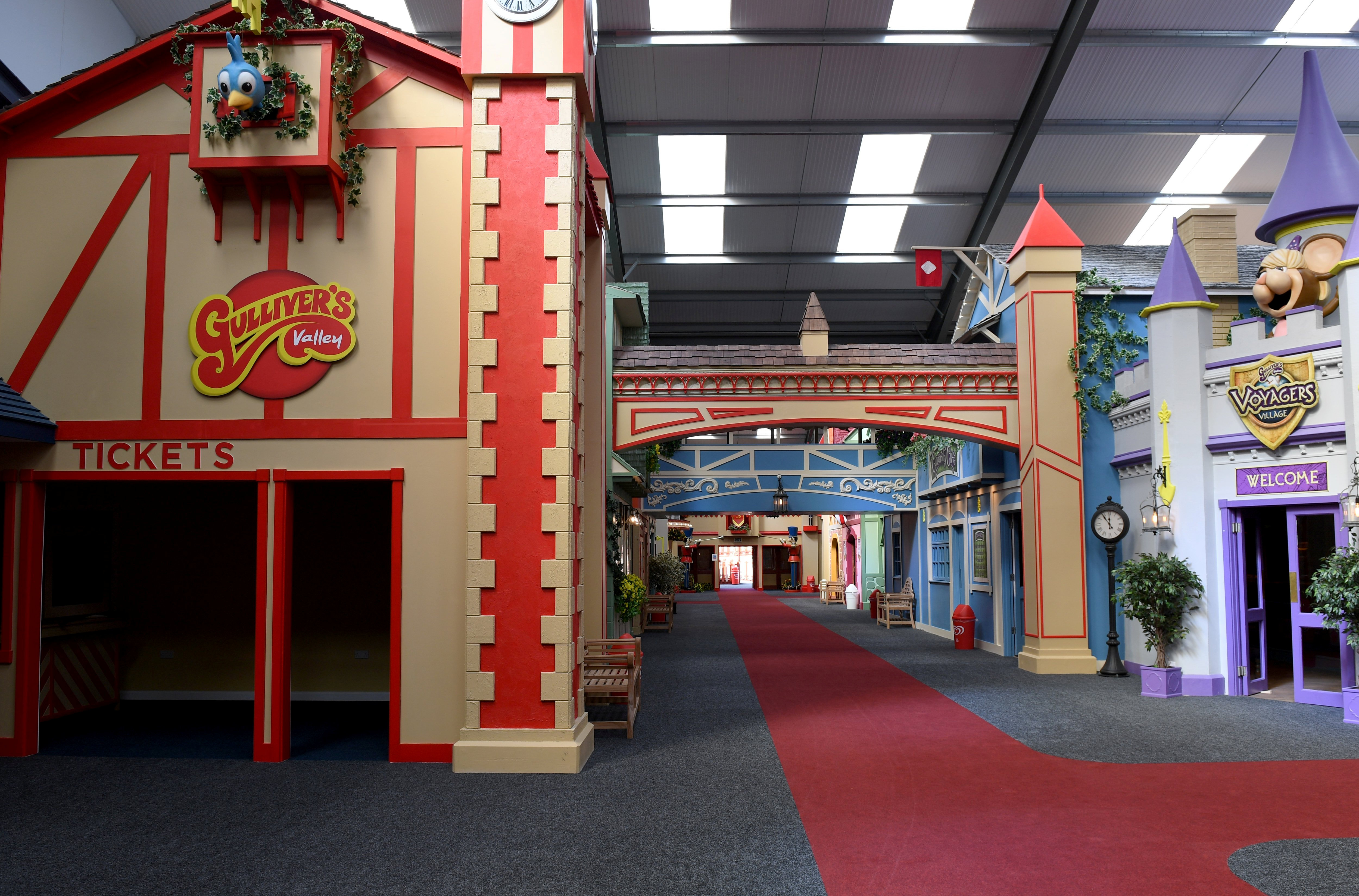 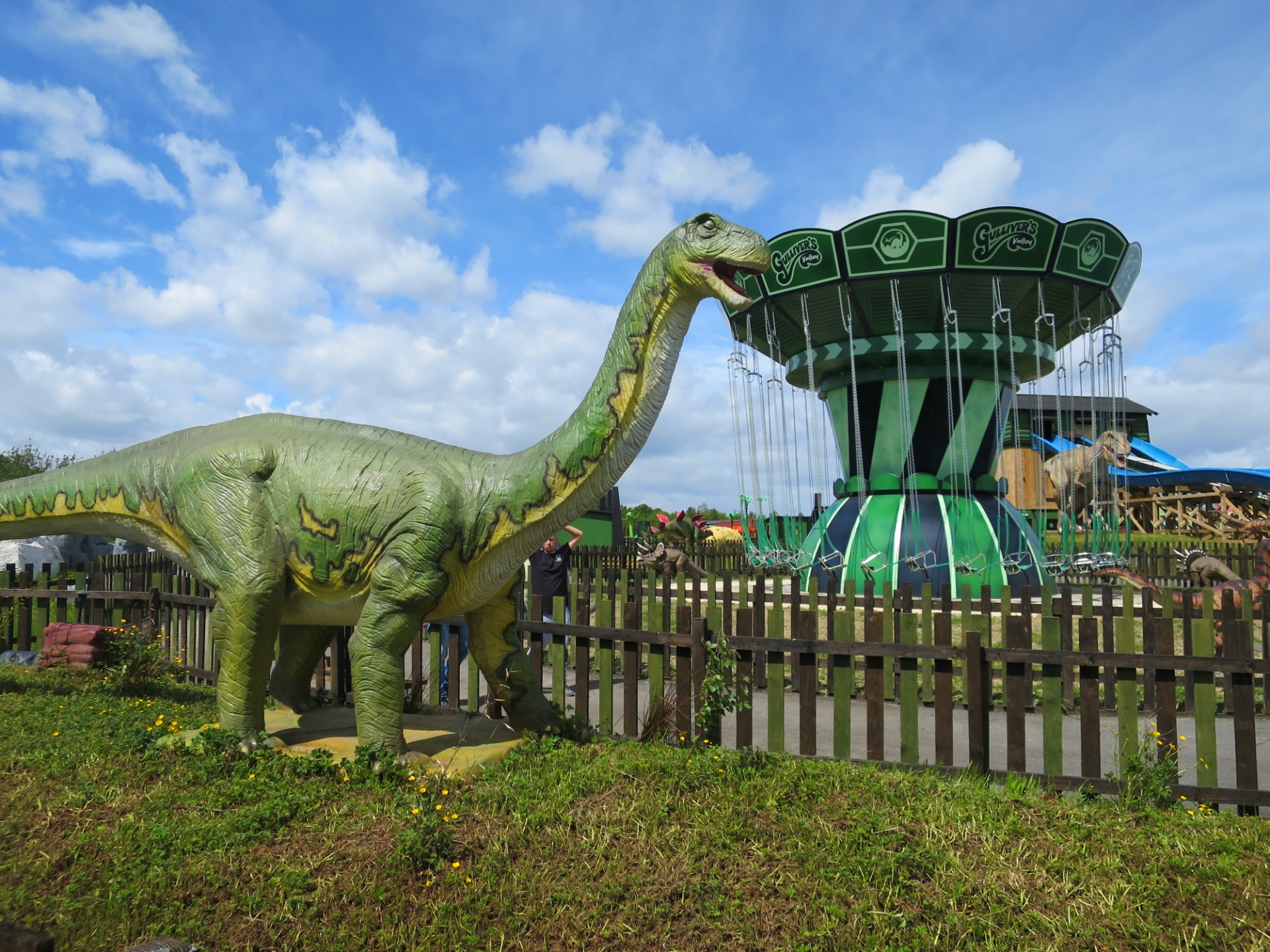 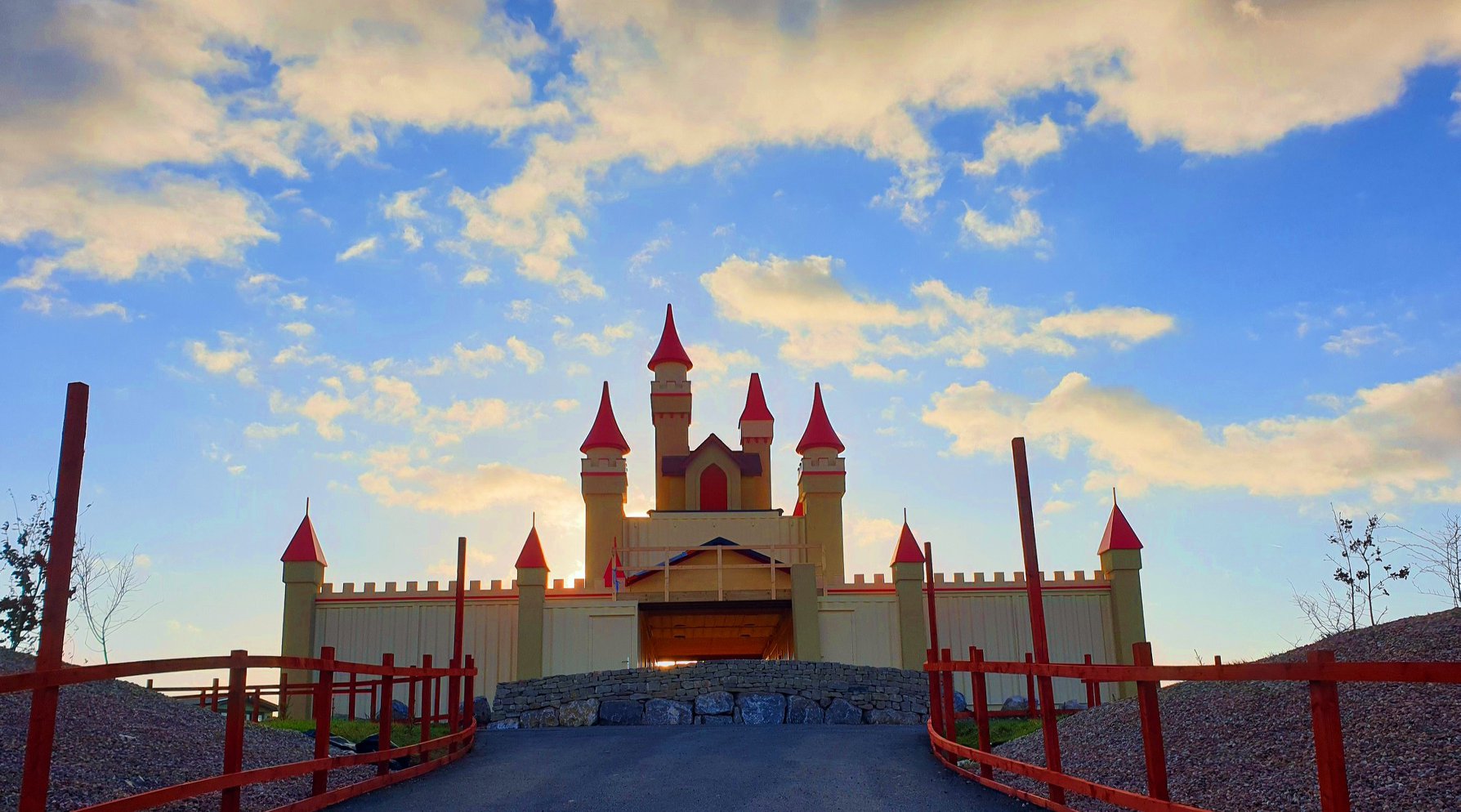 The park also hopes to still be able to provide children's entertainment at night in it's 400-capacity function zoom, which is where breakfast will be served to overnight guests.

There are 28 family rooms on site for between four and six people, with a magical Cinderella theme in some children's rooms.

The park has also had to consider new safety measures, which include hygiene stations across the park.

It will be the biggest park of the Gulliver resorts, with Gulliver's Kingdom World being 60 acres and Gulliver's Land being just 30 acres.

The first park was built in 1978 with Gulliver's Kingdom.

Theme parks across the UK were forced to remain closed in March due to the pandemic.

However, many will be able to open from next month, with Alton Towers, Thorpe Park and Legoland to welcome guests back on a limited basis.