Icelandair announced it has reached a deal with the Cabin Crew Association the day after it shared it would be laying off all of its flight attendants and temporarily replacing them with pilots.

FEWER PEOPLE ARE FLYING IN THE UNITED STATES THAN ARE RIDING THE NYC SUBWAY: REPORT

According to reports, the airline has reached an agreement with the flight union at 2 a.m. Sunday – a day before the layoff was supposed to go into effect – and has withdrawn its decision to terminate the flight crews. 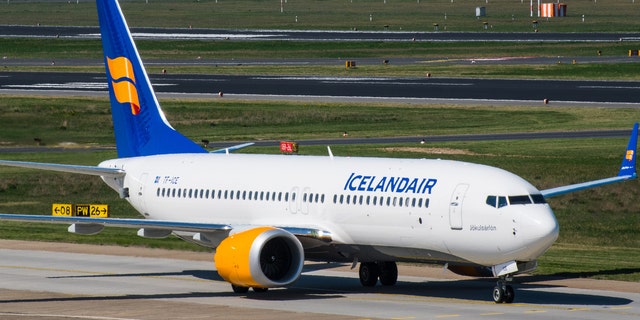 Originally, Icelandair had decided to appoint pilots to oversee flight attendants’ duties after announcing it would “permanently terminate the employment of its current cabin crew members and permanently discontinue the employment relationship between the parties,” it shared in a news release.

The move came after negotiations with the Icelandic Cabin Crew Association (FFI), which began last month, had failed to reach a conclusion. The airline wrote in the release that after reaching an agreement, which was later rejected by the union, it became “evident that a mutually agreed conclusion will not be reached.”

However, in an update from the airline, it shared the two groups had signed a tentative agreement that will be voted on later this month.

“The agreement is based on the same principles as the agreement which was agreed to between the parties on 25 June 2020 and thus meets the set objectives of increasing productivity and flexibility for the company and at the same time ensures competitive compensation for cabin crew members," a statement from Icelandair to Simple Flying read.