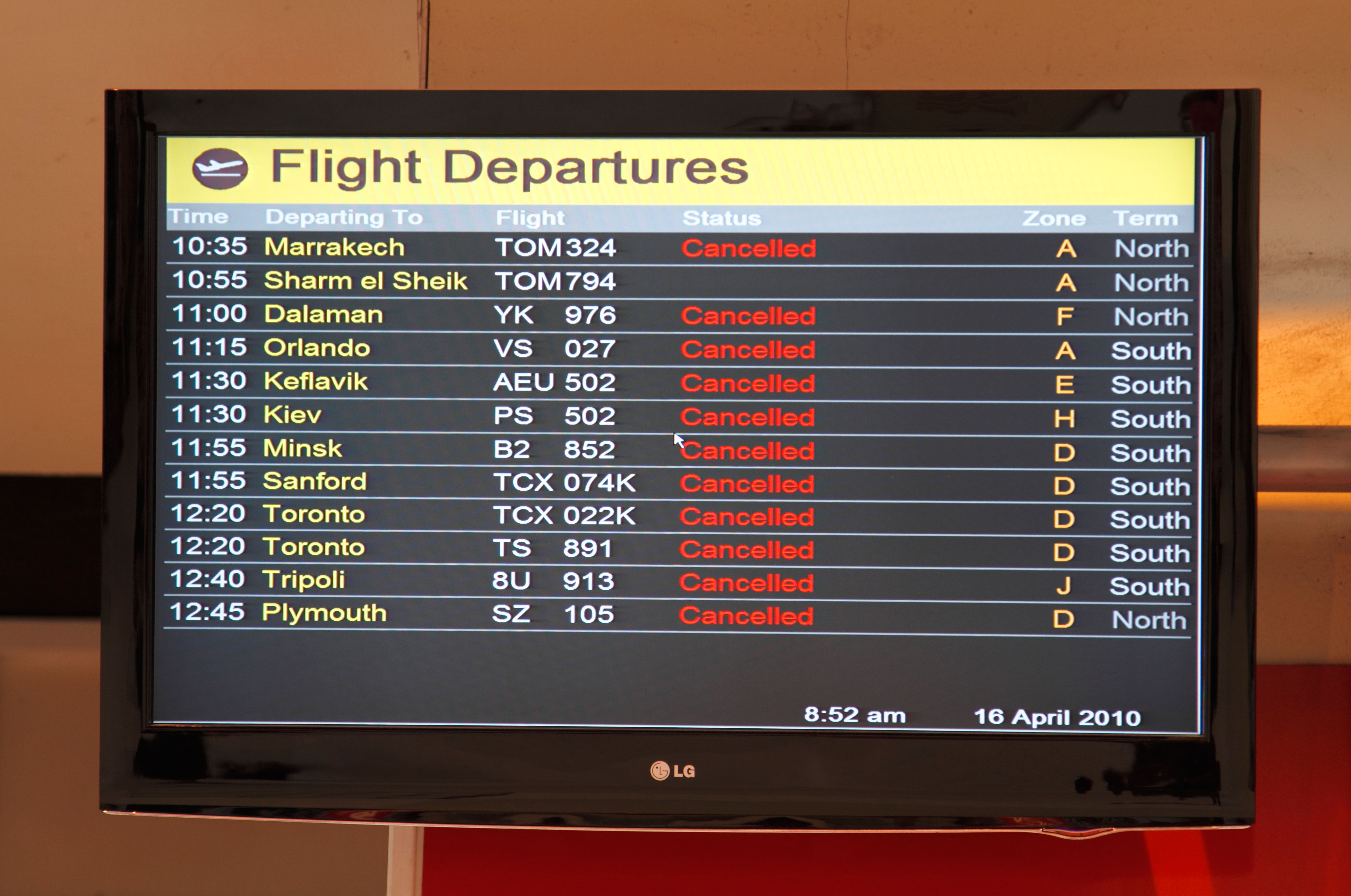 According to The Times, the Commission for Aviation Regulation paid out for nearly 1,700 claims in 2018, although say there are still 561 open cases which could push the compensation amount even higher. 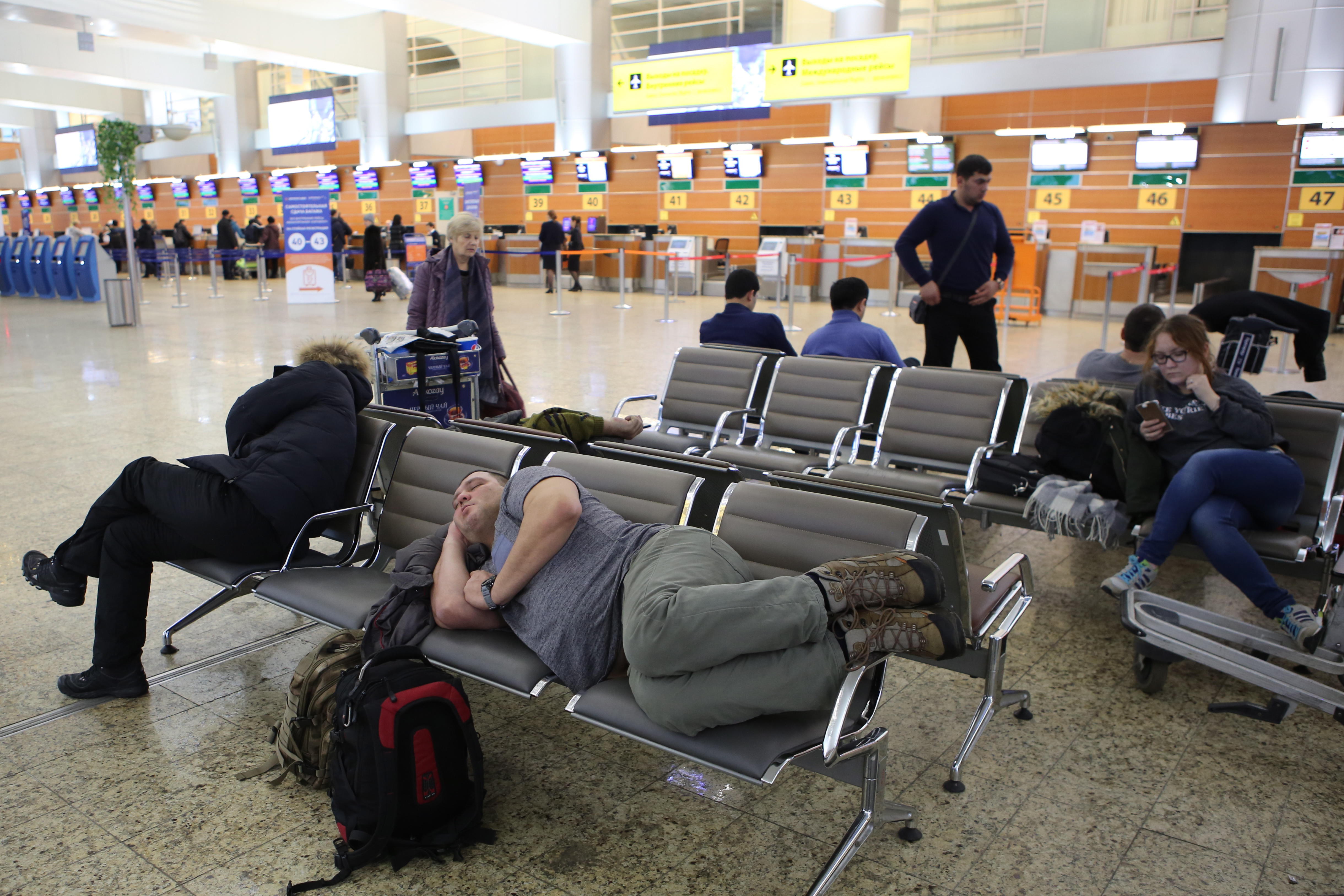 Last year, Ryanair passengers were hit particular hard after 250 flights were cancelled during the summer following a cabin crew strike across Europe.

Here is what you can do if your flight is cancelled or delayed, and if you are able to make a compensation claim.

What are my rights if my flight is cancelled or delayed?

Passengers flying with an EU airline or a non-EU airline flying from a EU airport are protected by the Denied Boarding regulations.

This means that the airline must offer you the option of either being reimbursed for a cancelled flight or rerouted on either the next possible flight or on an agreed date.