A HOTEL in Japan is letting guests stay for just 70p a night in one of their rooms.

The only catch? You have to agree to being live-streamed on YouTube. 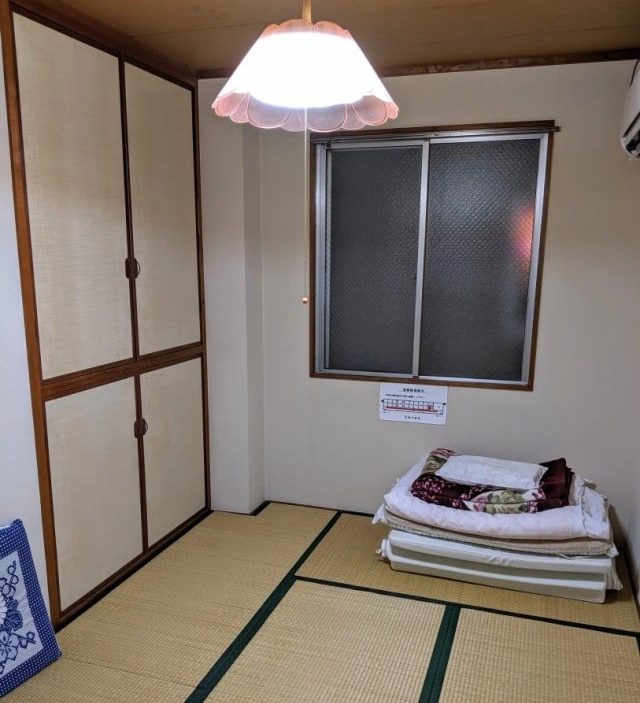 Japanese hotel Business Ryokan Asahi, also known as One Dollar Hotel, is located on Kyushu Island in the southwest of Japan.

The hotel has launched the offer for their least popular room No.8.

Selling the room for $1 a night (70p), guests have to agree to be streamed onto the internet for the entire duration of the stay.

A small camera films the entire room – with no areas off-camera – which can be watched through the hotel's YouTube channel.

Thankfully, there is no audio, so snorers can rest assured they won't be heard. 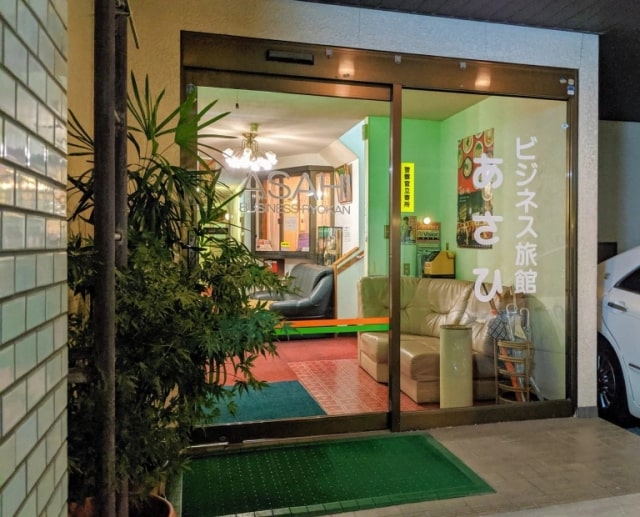 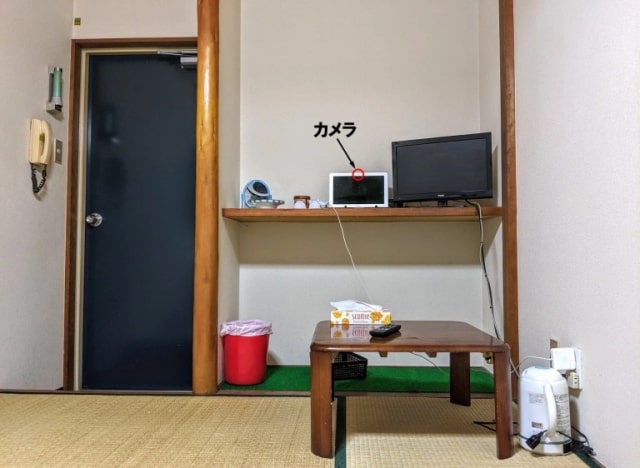 It also doesn't film the bathroom, which is where guests can get changed as they are not allowed to be naked on camera.

It also warns guests not to show any personal details such as an address or credit card number.

A reporter from SoraNews24 tried it out for themselves, explaining that the Japanese-style room was "totally normal" with reed flooring, a sleeping mat, a kettle and a TV. 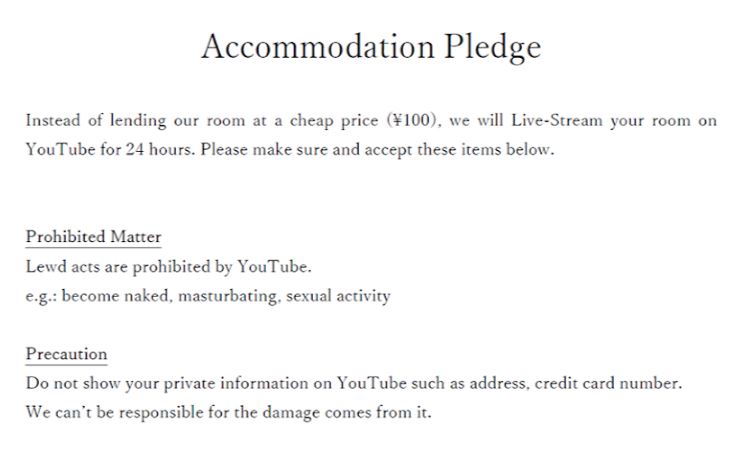 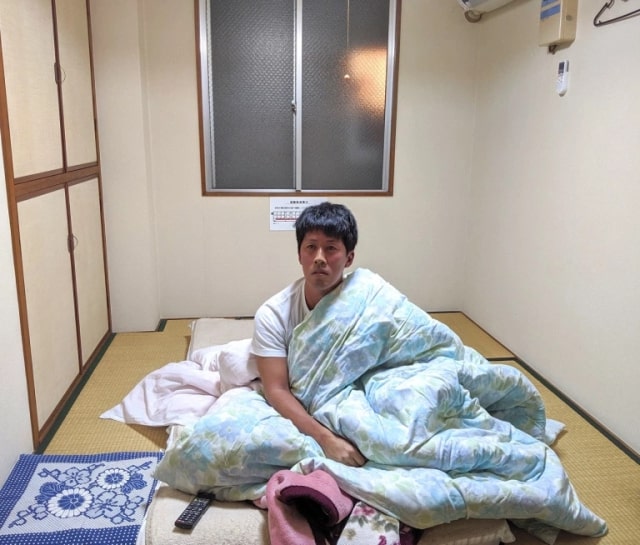 He added that it was "clean and well-maintained" with the only weird things being the coin-operated air con which cost 100 yen for two hours which he pointed out would cost more than the room for the night.

While the video recorder is not allowed to be turned off, he said that it cut out half way through the night due to the poor quality of the camera.

The room is not listed on booking platforms due to the strange circumstances, he said, but you can e-mail the hotel directly or book a different room online.

A hotel in the US has introduced a "Mukbang Room Service" package where guests can live-stream their meal from the comfort of their hotel room.

One Japanese hotel has a robot which greets guests in three different languages.

You can get a free stay in a hotel around the world, as long as you barter your skills with the owners.