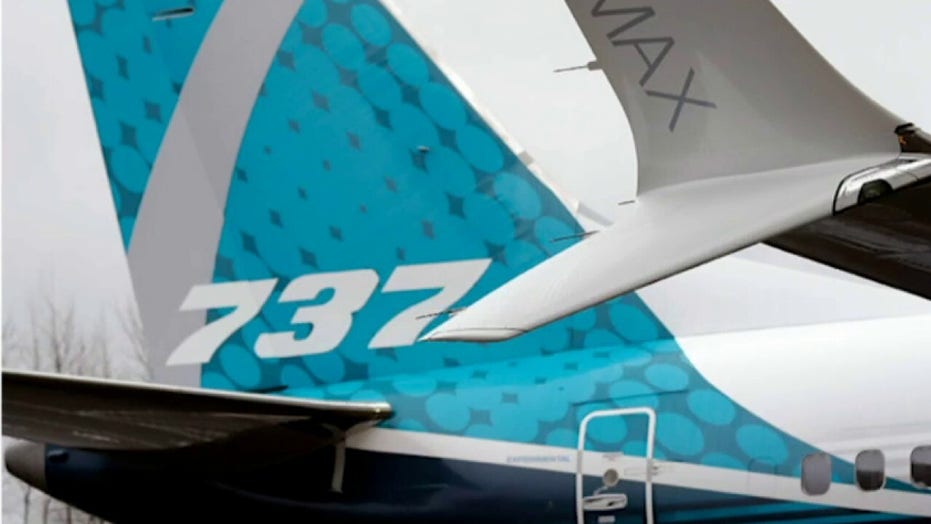 The heat is on for airline operators to determine ways to effectively kill COVID-19 on surfaces in the flight deck.

Boeing teamed up with researchers at the University of Arizona and found that heating is an effective way to kill the novel coronavirus on the cockpit's surfaces, a new study suggests.

Researchers tested out thermal disinfection — using heat to sanitize surfaces — to effectively kill viruses on hard-to-clean equipment used on the flight deck. Actual parts from the flight deck were used in the study conducted in a lab at the University of Arizona.

"We're basically cooking the virus," Dr. Charles Gerba said in a statement. "Thermal disinfection is one of the oldest ways to kill disease-causing microorganisms. It's used by microbiologists in our laboratory every day." 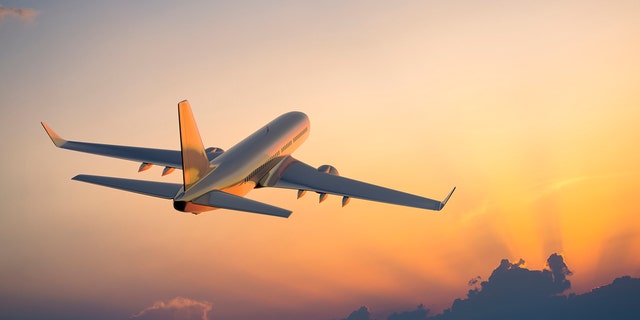 Boeing says the flight deck is designed to withstand temperatures as high as 160 degrees Fahrenheit.

The airline industry is among many travel industries hit hard as a result of the pandemic, with passengers more weary to fly amid an uptick in COVID cases ahead of the holidays.

A separate study released in August by German researchers determined the odds of catching novel coronavirus on an airplane with infected passengers were said to be relatively small when proper precautions were taken — however, still possible. 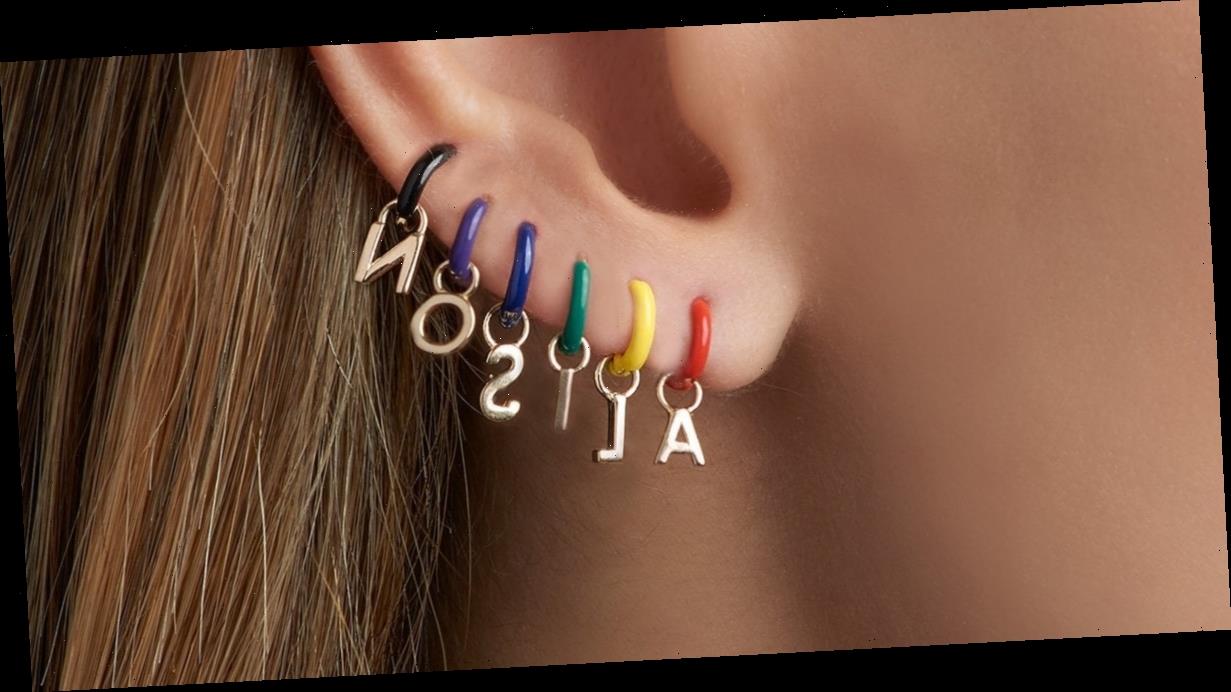 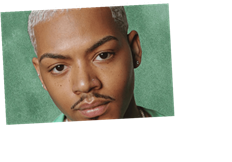 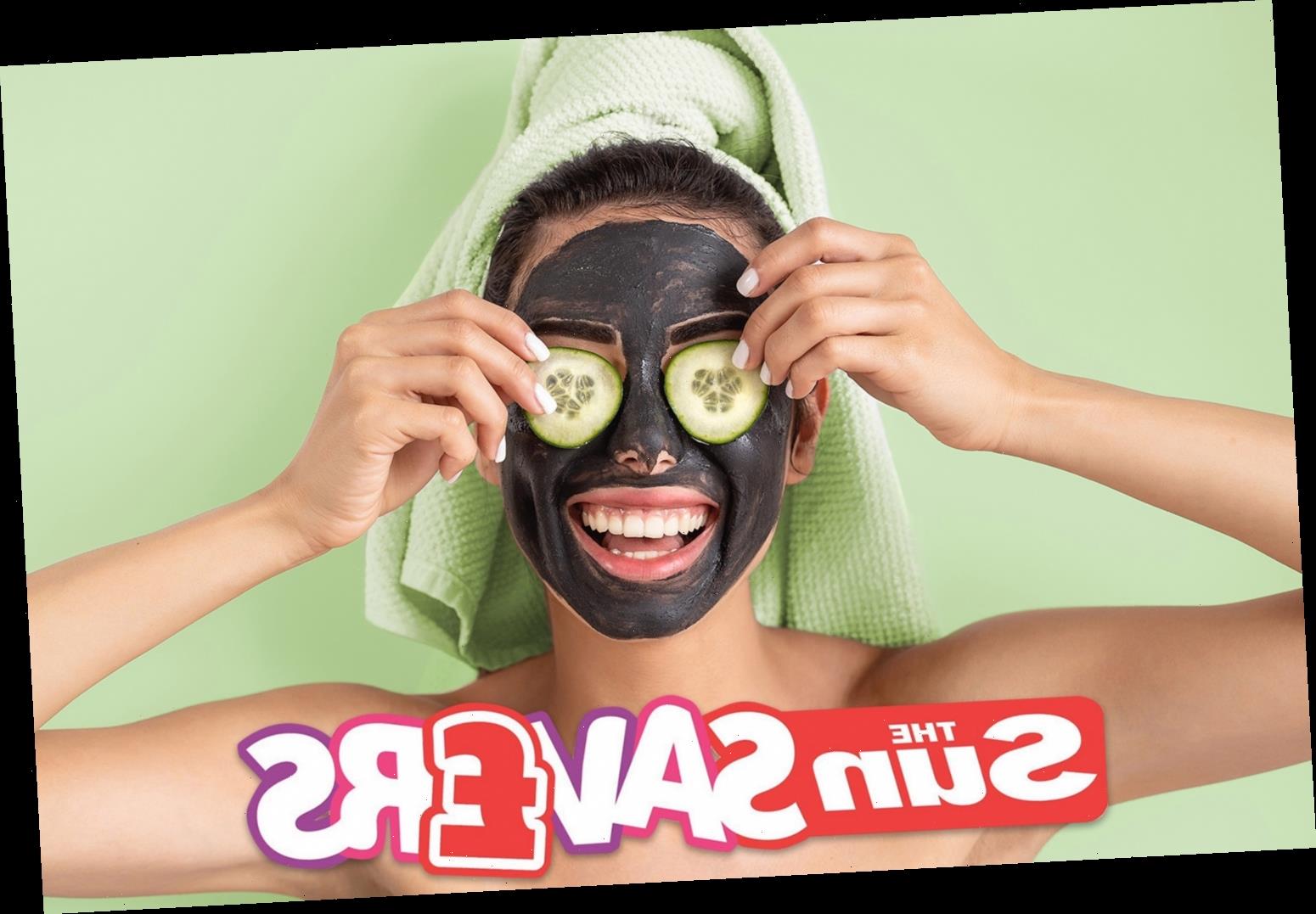