WUHAN, where coronavirus was first reported, is attempting to encourage tourists to return with a new glossy travel campaign.

A video titled "Let's meet in Wuhan" has been released by the Wuhan Culture and Tourism Bureau to attract holidaymakers. 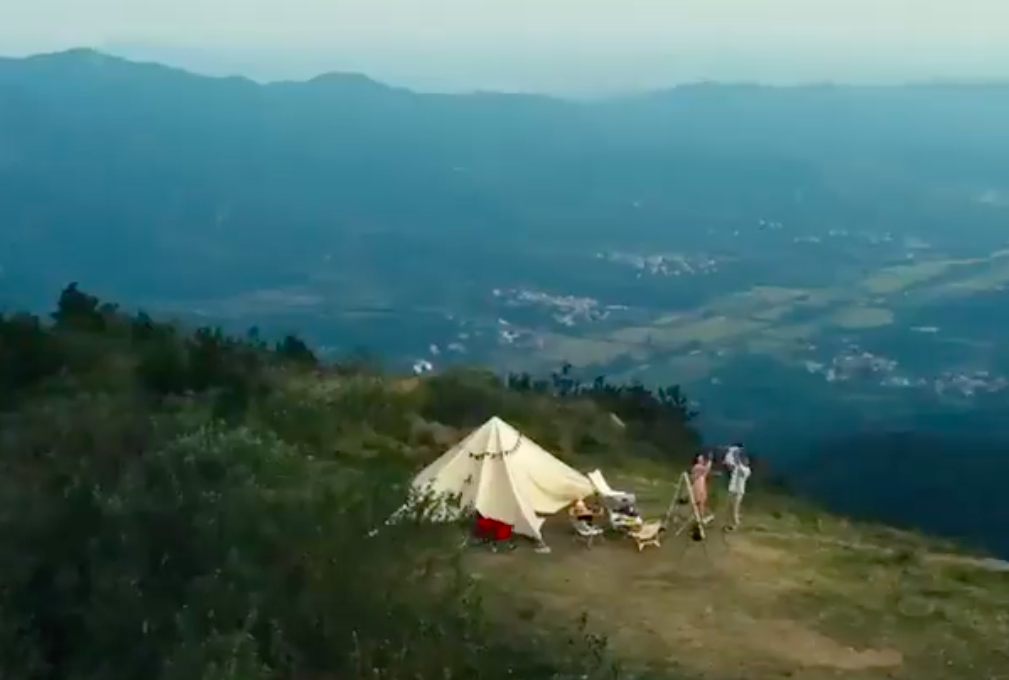 The Chinese city is believed to be where the virus started, according to the World Health Organization (WHO) who confirmedthat an animal at Wuhan’s seafood and wildlife market was most likely the “primary source” of the virus.

The earliest reported case in Wuhan was at the beginning of December, 2019.

However, there have been no recorded cases of community transmission in Wuhan since May.

“Wuhan is never stingy in presenting its beauty, and we, who love it, hope more people can understand,” the bureau posted to Chinese social media site, Weibo.

“[We] look forward to meeting you in Wuhan.” 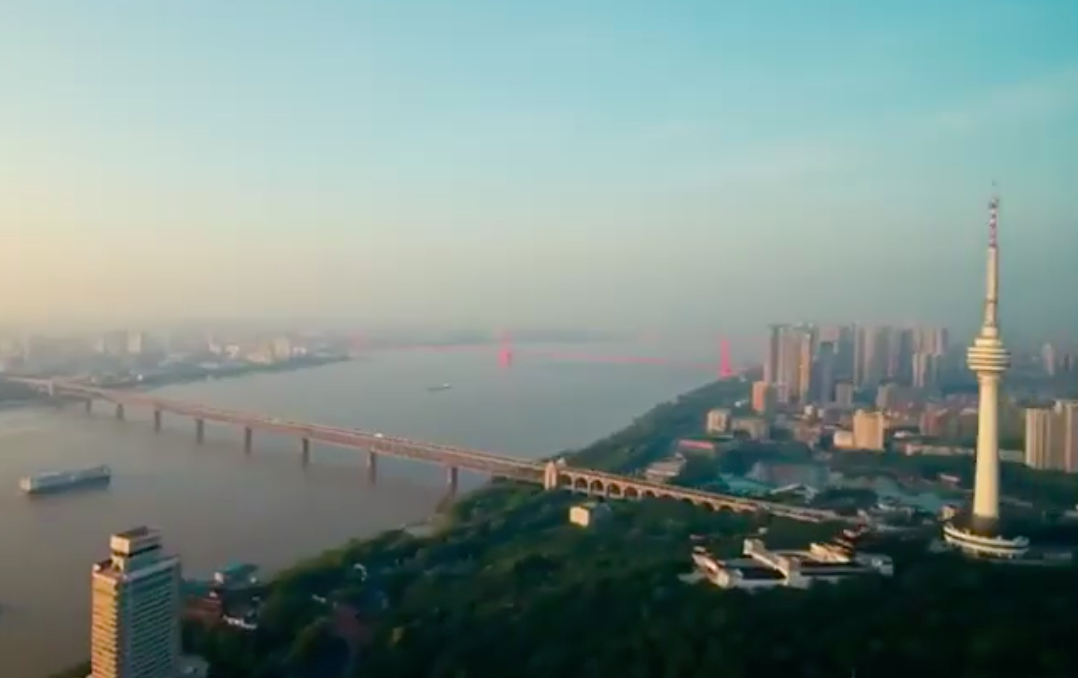 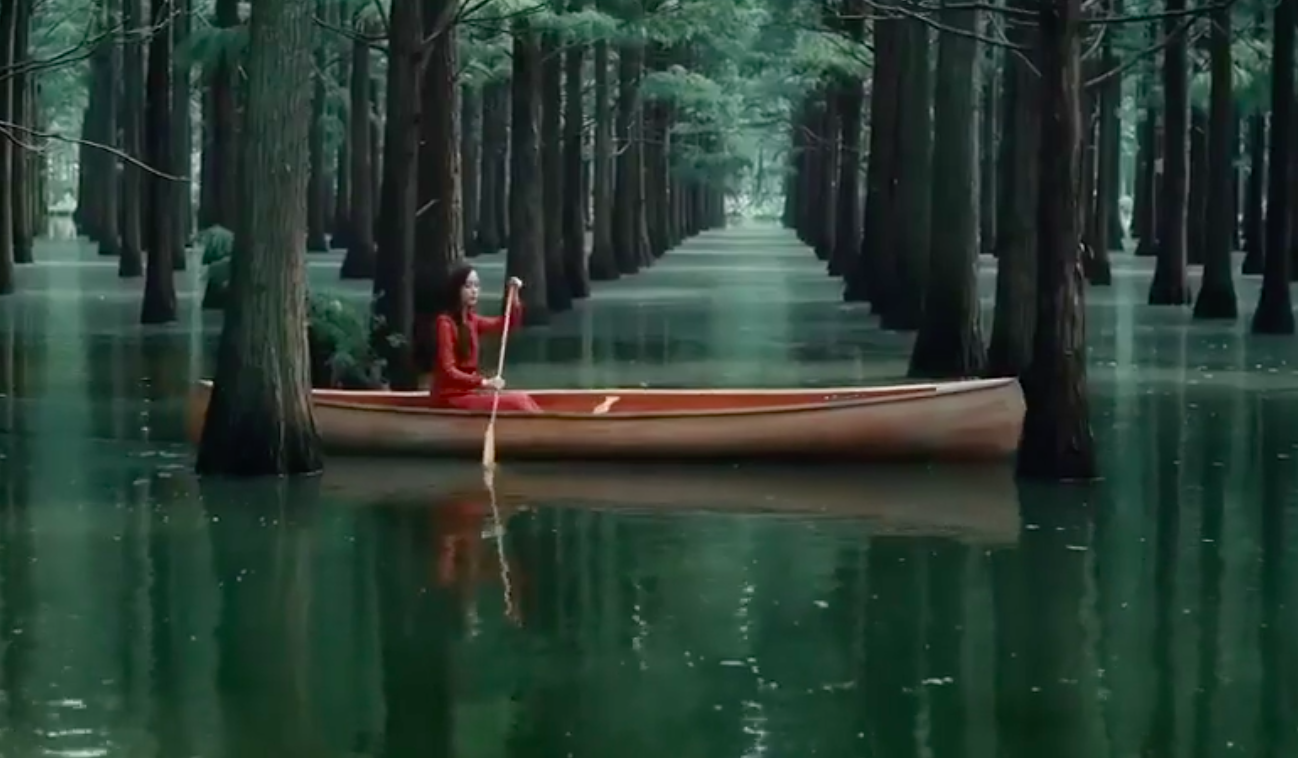 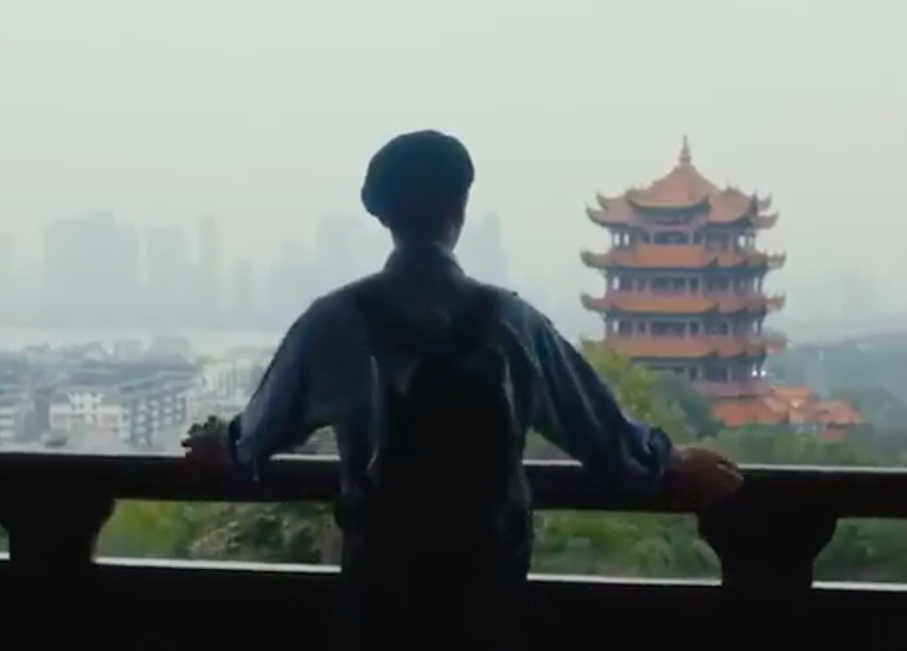 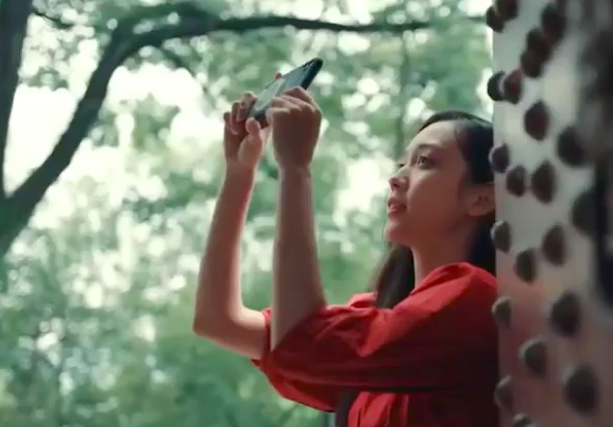 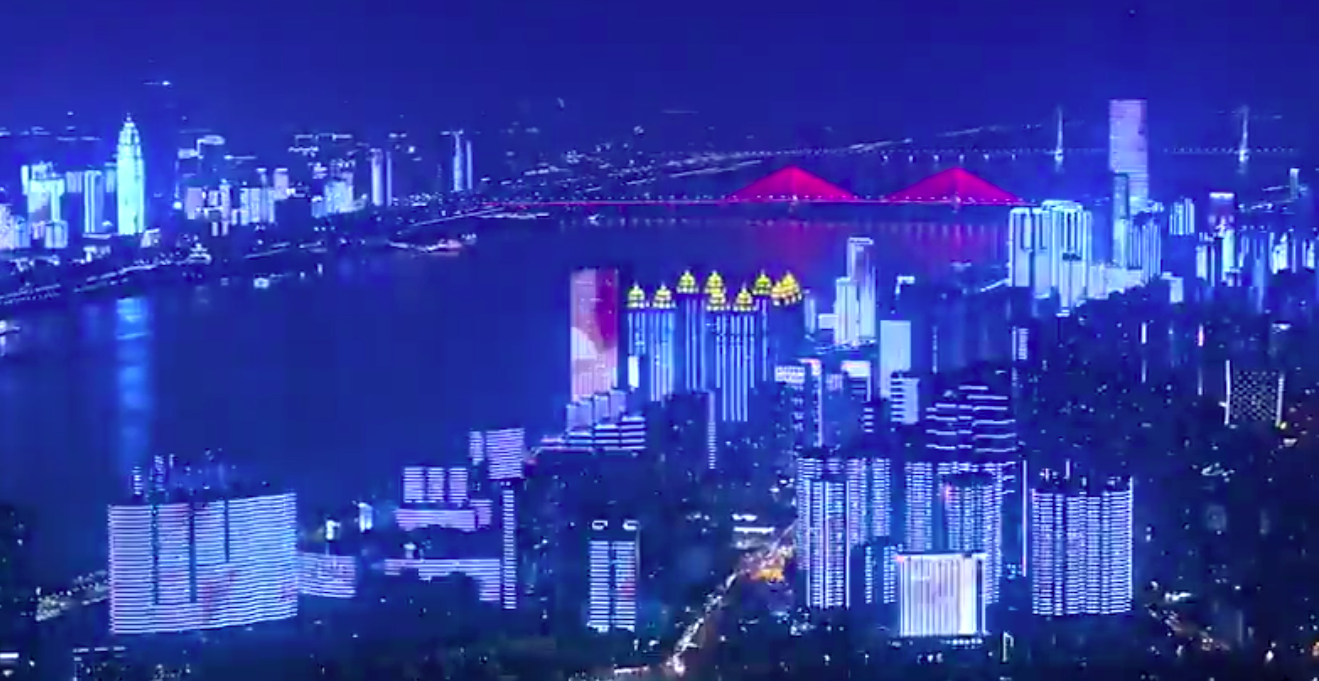 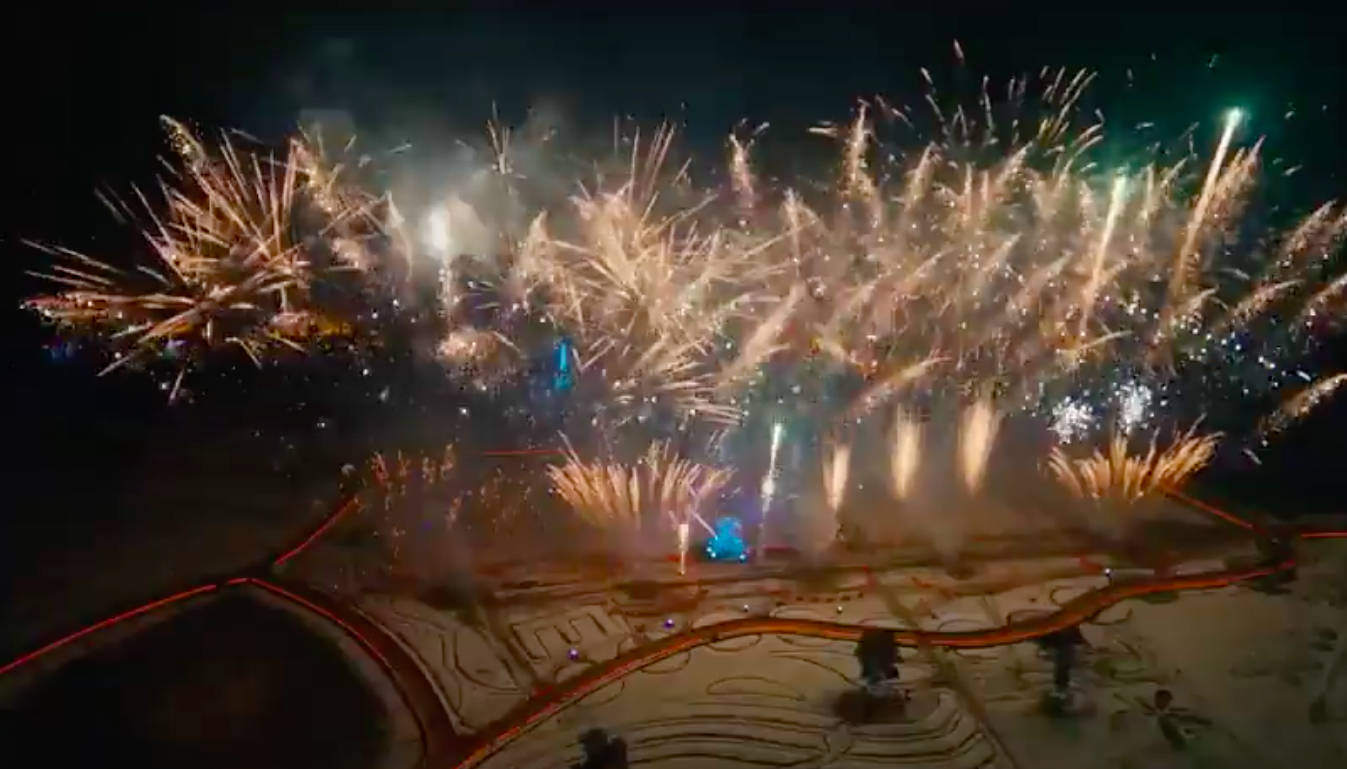 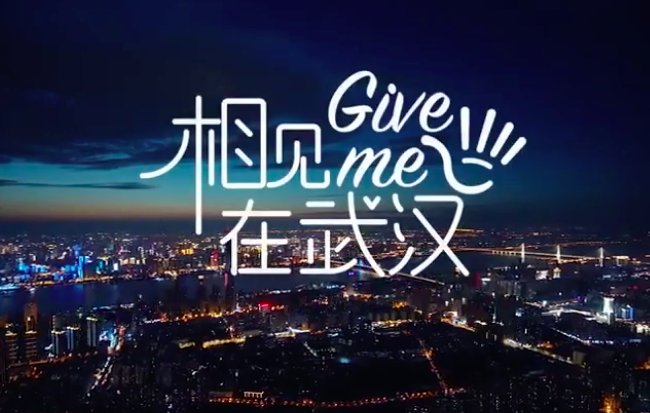 The video shows beautiful settings of the city as well as nature, bars and museums, with people meeting with family and friends.

Back in September, people returned to normal life again, leading to huge parties at clubs and bars.

Thousands of people also packed the streets of Wuhan for Halloween while the rest of the world scraps celebration plans after a surge in coronavirus infections.

Chinese-state media even flaunted the newly reopened arena at the Wuhan Sports Centre as 7,500 people rammed inside to watch a basketball game.

It was turned into the Fang Cang temporary hospital in February and received 1,065 patients, reported the Communist Party-owned Global Times.

Brits are not able to travel to China right now, however.

Brits are also not allowed into the country: "On 4 November the Chinese Embassy in the UK announced the temporary suspension of entry into China by non-Chinese nationals in the UK holding Chinese visas or residence permits."