EASYJET has restarted international flights with routes to Spain, Greece and Italy back on the menu this summer.

However, Brits may be looking to book trips abroad next year instead, with travel uncertainty, closed borders and rising cases of coronavirus around the world. 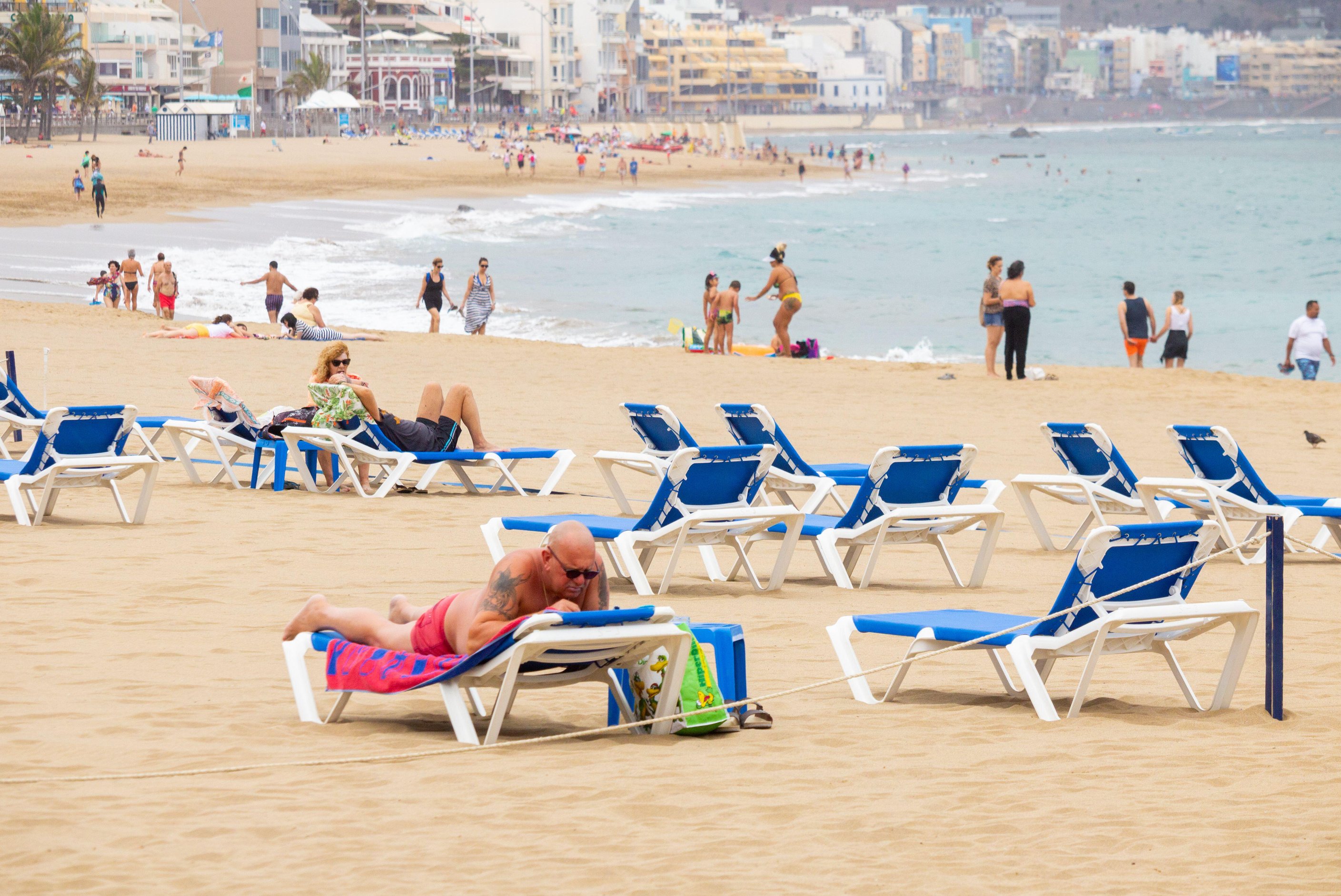 Thankfully, airlines and tour operators are releasing their 2021 flight schedules earlier than ever, to allow travellers to look for holidays further into the future.

Here is everything you need to know about easyJet flights next year.

Are easyJet 2021 flights available yet?

EasyJet has launched flights for 2021 already.

The airline released the routes for Easter next year back in April, five months earlier than usual to allow people to move their flights if they no longer wanted to travel.

In May, they then released their summer schedule, with flights until May 4, 2021 now available online.

It means families can plan their next trip abroad much earlier than planned. 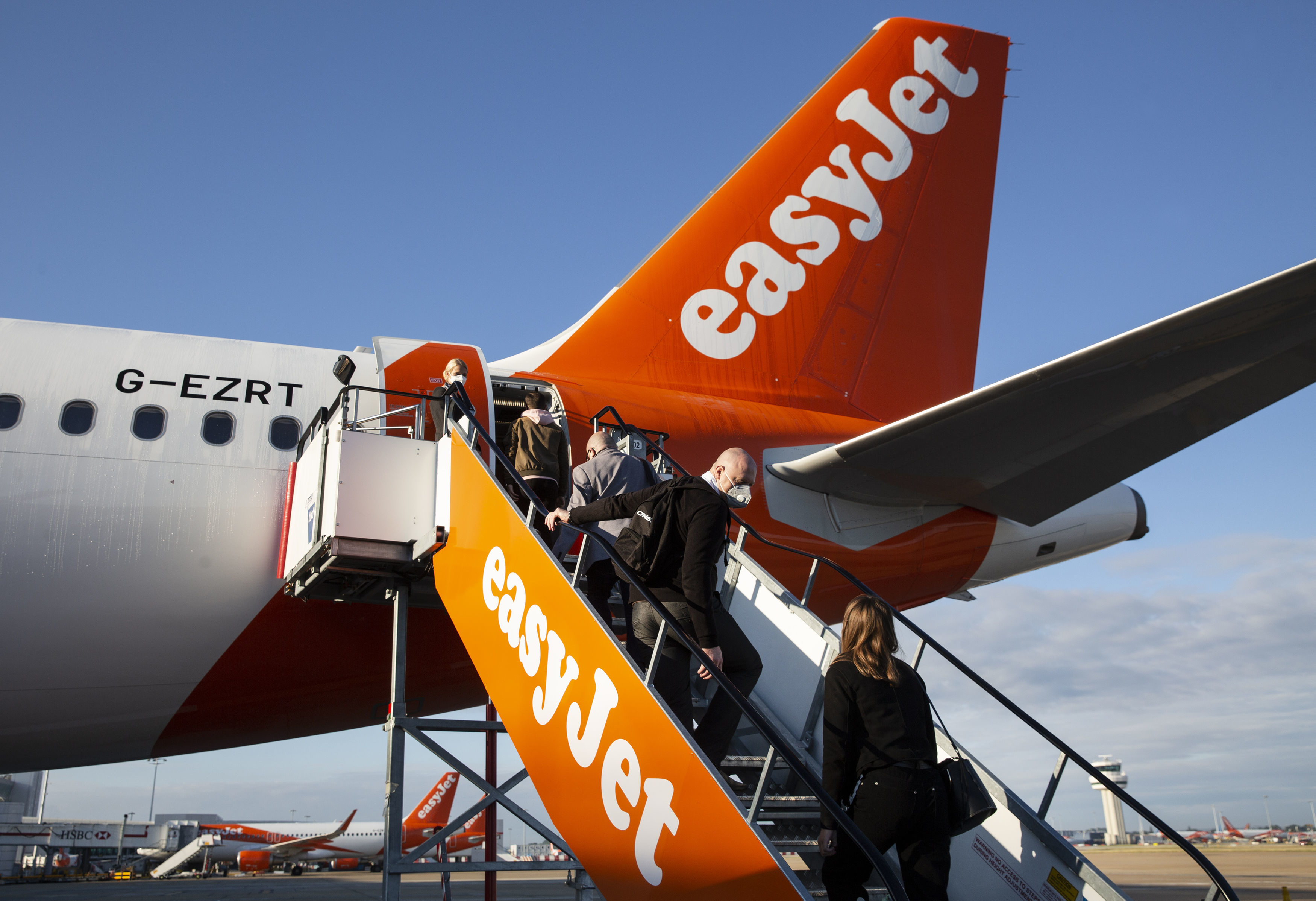 Flights to Europe for summer 2021 are now available for just £28 each way.

Some of the biggest bargains are found if travelling to Dusseldorf or Hamburg, with routes under £30.

Yet popular Spanish hotspots, such as Malaga and Ibiza, along with Paris, Corfu and Amsterdam are still a bargain for less than £35 one way.

The airline has launched a number of other routes to Greece, Italy, France and Croatia for summer 2021.

Families wanting a package holiday bargain can also take advantage of £100 off easyJet Holidays using the code SAVE100.

Package holidays are restarting from August 1 with easyJet still offering bargain deals for the summer holidays.

The airline will be running trips to a number of countries, including Spain, Greece and Turkey.

EasyJet holidays are offering a number of deals on holidays, including seven nights at the 4 star Paradise Park Fun Lifestyle Hotel in Los Cristianos, Tenerife on a half board basis for £579 per person including flights, with 23kg of luggage per person from London Gatwick airport on 23 August 2020.