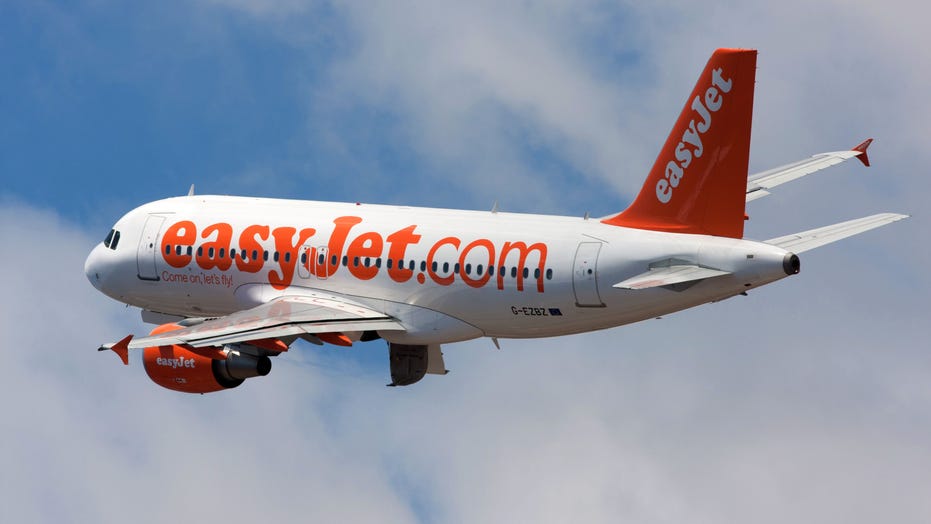 A passenger on an Easyjet flight from Ireland to Scotland reportedly made a scene, shouting expletives and warning her fellow travelers that "everybody dies!" after she was asked to leave the plane for refusing to wear a face mask. 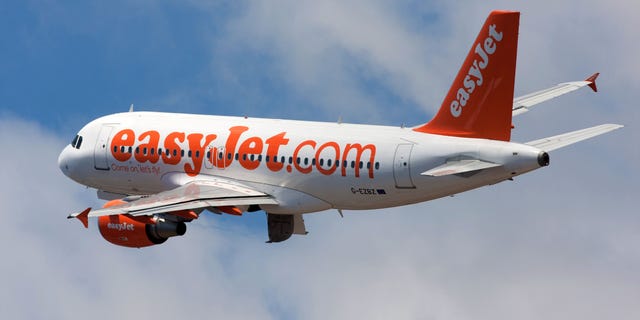 In a statement to Fox News, a spokesperson for Easyjet confirmed: “police attended flight EZY481 from Belfast to Edinburgh on October 18th due to a passenger behaving disruptively on board and refusing to wear their face covering.”
(iStock)

"Police attended flight EZY481 from Belfast to Edinburgh on October 18th due to a passenger behaving disruptively on board and refusing to wear their face covering,” a spokesperson for Easyjet confirmed in a statement to Fox News.

“In line with EASA (European Union Aviation Safety Agency) guidelines, all passengers are currently required to bring their own face covering for their flight which must be worn during boarding and onboard, except when eating or drinking," the statement continued. "Passengers receive clear communications before they travel and via announcements onboard to ensure they are aware of this requirement for the health and safety of everyone on board. We will not tolerate disruptive behavior towards other passengers and crew.”

As she was being escorted off the flight, the woman shouted, “Everybody dies, you know that… If it’s from corona or not, everybody dies,” the Edinburgh News reports. Footage of the incident also appears to show the woman purposely coughing on other passengers as she leaves the plane.

One of the other passengers on the flight told the Edinburgh News that the staff did nothing to provoke the incident, other than ask the woman to wear a face covering.

“The Easyjet staff were really good at handling it," the traveler said. "They accommodated her when she asked for a row of seats to herself, then they politely asked her to wear a mask. She just started shouting.”

That same passenger, who did not wish to be named, shared footage of the incident with the news outlet, which shows the woman yelling as she gathers her belongings and leaves the plane.

In a statement obtained by the Edinburgh News, a spokesperson for the airport said authorities placed the woman in custody after she was removed.

“Airport Police were called by ground staff due to a disruptive passenger within the terminal building at approx 16:35 on Sunday 18th October. The passenger was subsequently arrested and is currently under investigation.”