Anyone travelling to the islands of Mykonos, Crete, Santorini, Zante, Lesvos, Tinos and Serifos must quarantine for two weeks when back in the UK from today. 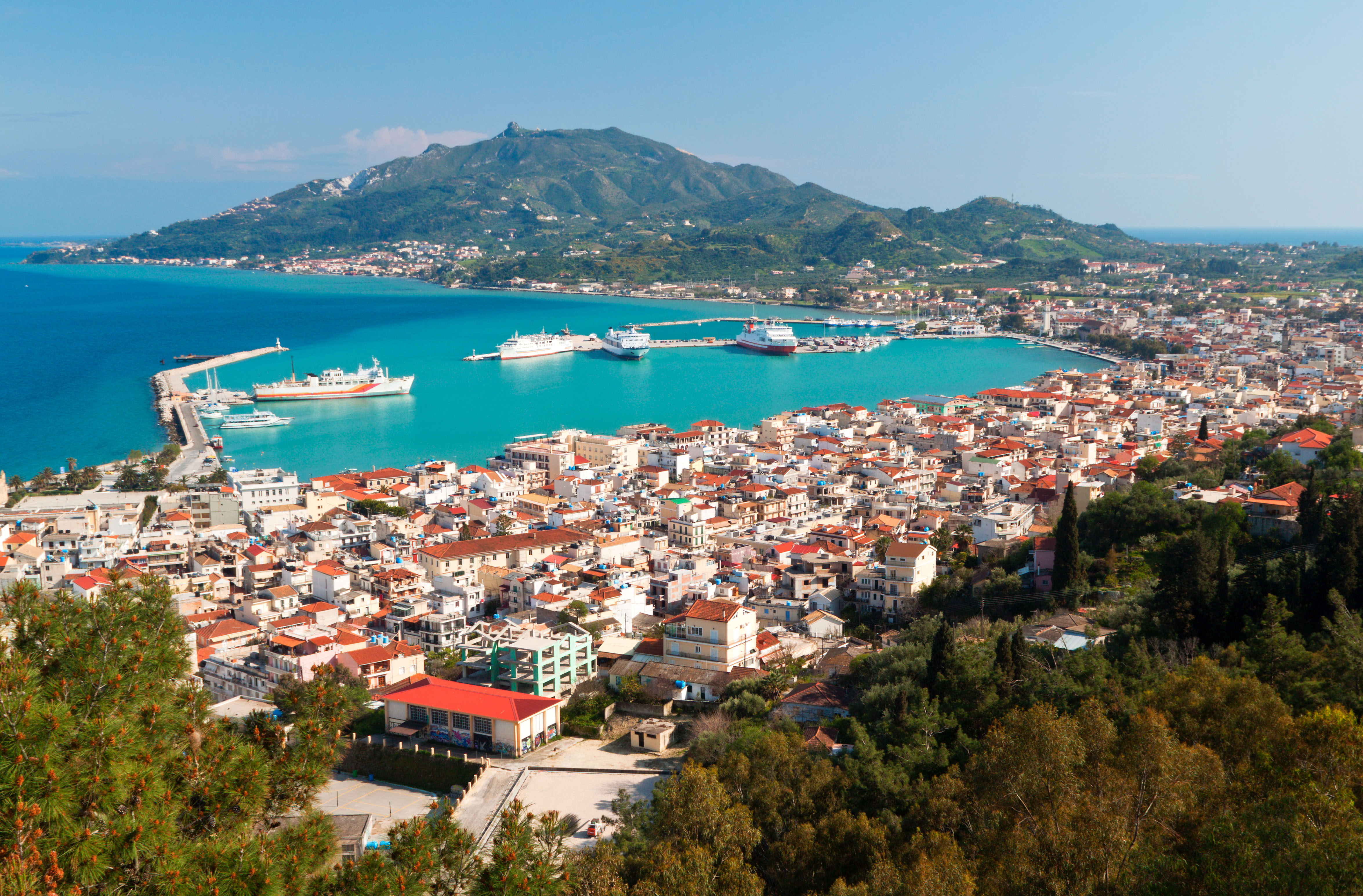 Last month, easyJet announced plans to resume 1,000 flights a day, although this has been hindered by last-minute travel changes.

They have already been forced to cancel holidays to Spain, as well as France, Malta and the Netherlands due to quarantine restrictions enforced.

The airline explained in a statement that they would be operating at less than 40 per cent of its planned capacity.

They said: "In response to this reduced demand for travel… easyJet now expects to fly slightly less than the 40 per cent of planned capacity for Q4 2020 which was highlighted at our Q3 trading update.

"This is the result of continued schedule thinning as we continue to focus on profitable flying." 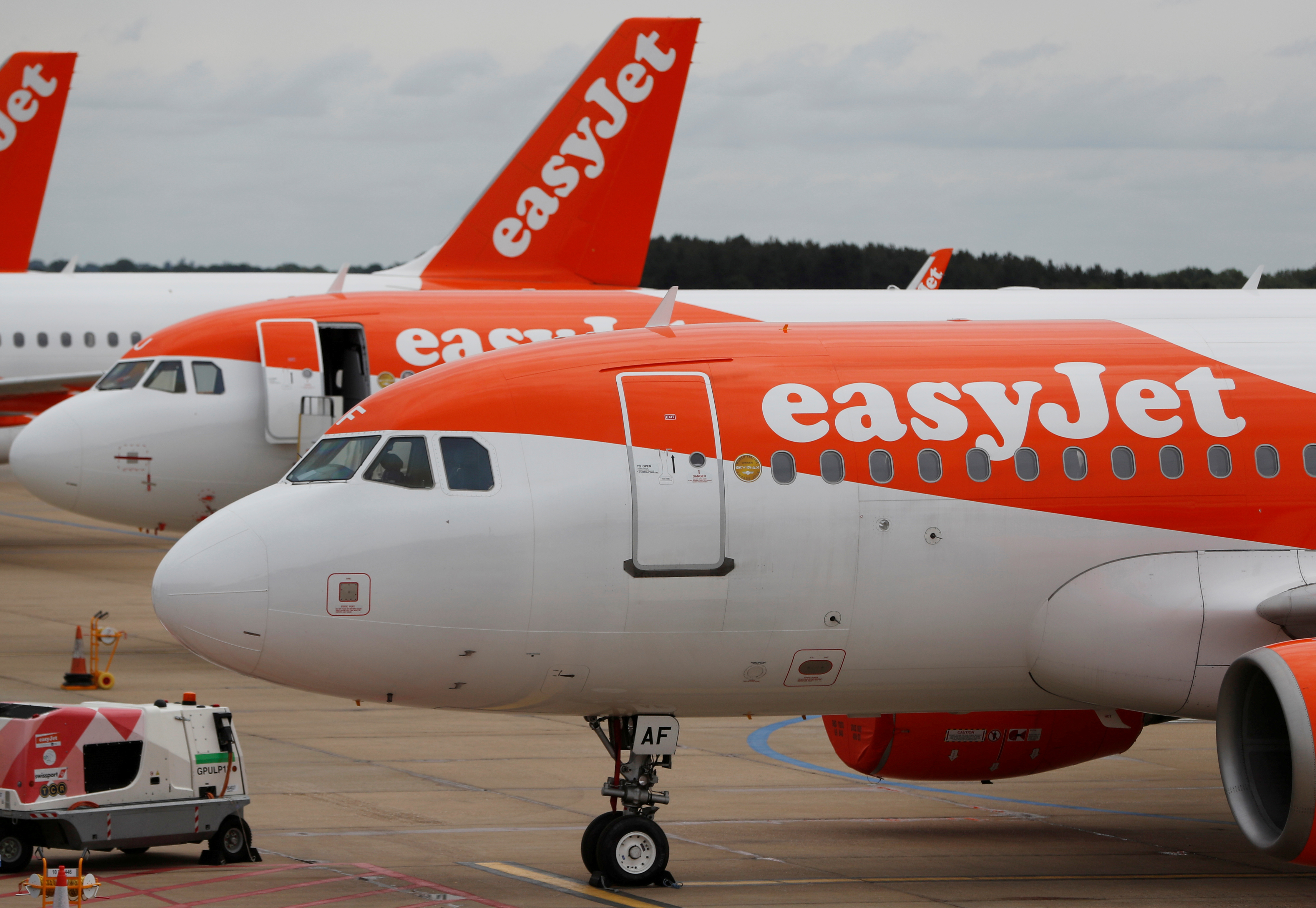 EasyJet chief executive Johan Lundgren added, in relation to the Greece rules: “Following the imposition of additional quarantine restrictions to seven Greek islands and the continued uncertainty this brings for customers, demand is now likely to be further impacted and therefore lower than previously anticipated.

“We know our customers are as frustrated as we are with the unpredictable travel and quarantine restrictions."

He continued: "We called on the Government to opt for a targeted, regionalised and more predictable and structured system of quarantine many weeks ago so customers could make travel plans with confidence.

“It is difficult to overstate the impact that the pandemic and associated government policies has had on the whole industry. We again call on the Government to provide sector-specific support for aviation, which needs to take the form of a broad package of measures including the removal of APD (air passenger duty) for at least 12 months, the alleviation of ATC charges along with continuation of the slot rule waiver."

Transport Secretary Grant Shapps announced earlier this week that the UK government would be allowing regional rules instead of country-wide restrictions to allow travel to continue to low-risk areas.

The government is now being asked to end ADP until next summer to encourage Brits to travel abroad.

Air Passenger Duty, a tax on all flights from UK airports, is paid for by passengers which is included in the ticket price.

The cost depends on the length of travel, ranging from £13 on short-haul flights and £78 to long-haul flights – and scrapping it could bring £8billion to the UK economy, according to research consultancy York Aviation.