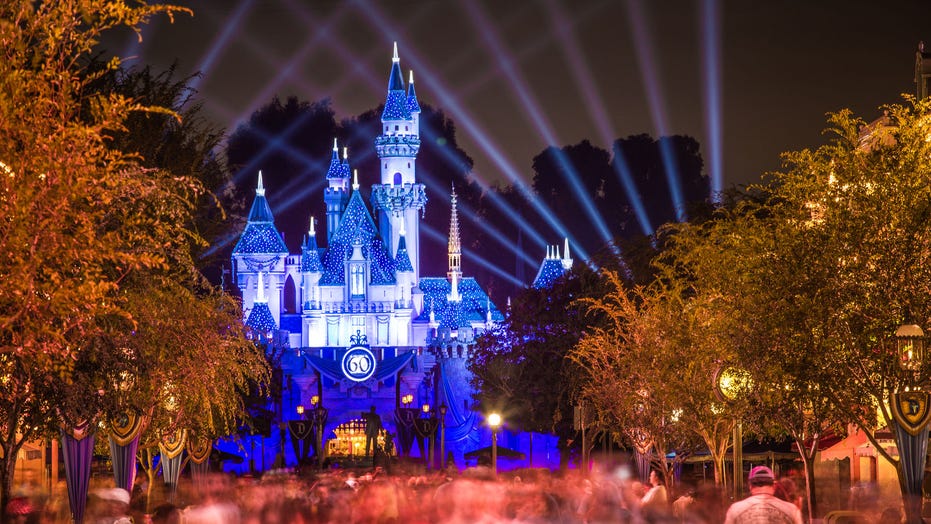 People are really sad about the continued closure of the happiest place on Earth.

Fans and cast members gathered outside of Disneyland in California on Saturday to protest in support of reopening the park, with some holding signs reading, "Tell the guards to open up the gate," or "California needs its happy place."

Theme parks in other parts of the country, meanwhile, have reopened (albeit with restrictions due to the coronavirus pandemic), but Disneyland and other California parks have remained closed while awaiting a decision from state officials.

Both Disney parks in North America closed in March nearer the start of the pandemic, although Disney World in Florida reopened in July. Meanwhile, more than 28,000 jobs have reportedly been lost across both parks.

Only a few dozen protesters gathered on Saturday, some of whom were former employees of the park, USA Today reports

“Cast members don't want to lose their dream jobs," Natasha Ramirez, who organized the event, told USA Today. "It's better to have Disneyland open just like all the other ones are and allow the cast members to choose if they want to return or not, instead of not having a choice at all and being laid off.”

She also explained, “We started this event in response to the layoff in hopes of getting Disneyland back open so no more layoffs will happen and so that those who were recently laid off might be able to go back.”

She emphasized that the protest wasn’t just so “we can go buy a churro,” referencing one of the park’s popular snacks. Ramirez explained that the message she and the group were trying to get across is that people are worried they’ll lose their jobs (or have already been laid off), and that the park remaining closed has a huge impact.

Representatives for Disneyland did not immediately respond to Fox News’ request for comment.