Tallinn’s half a million residents are rightly proud of their historic Old Town, which has outlasted Nazi and Soviet occupations since the country gained independence 100 years ago, but the chocolate-box cobbled streets are only a part of this walkable city’s charm. 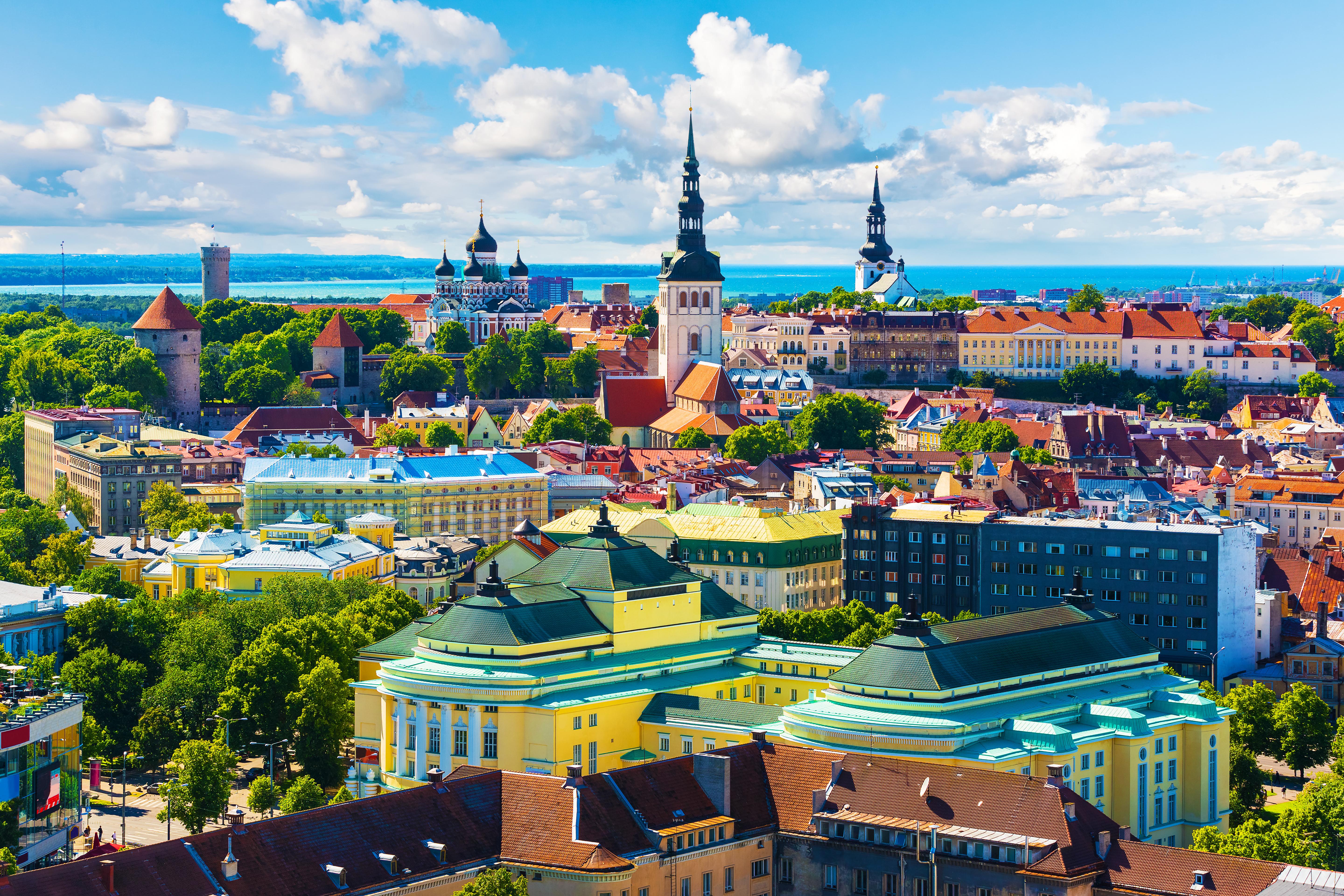 Young entrepreneurs are rapidly turning old industrial districts such as Telliskivi and Noblessneri into must-visit destinations for foodies and discerning drinkers, with the party lasting long into the night. 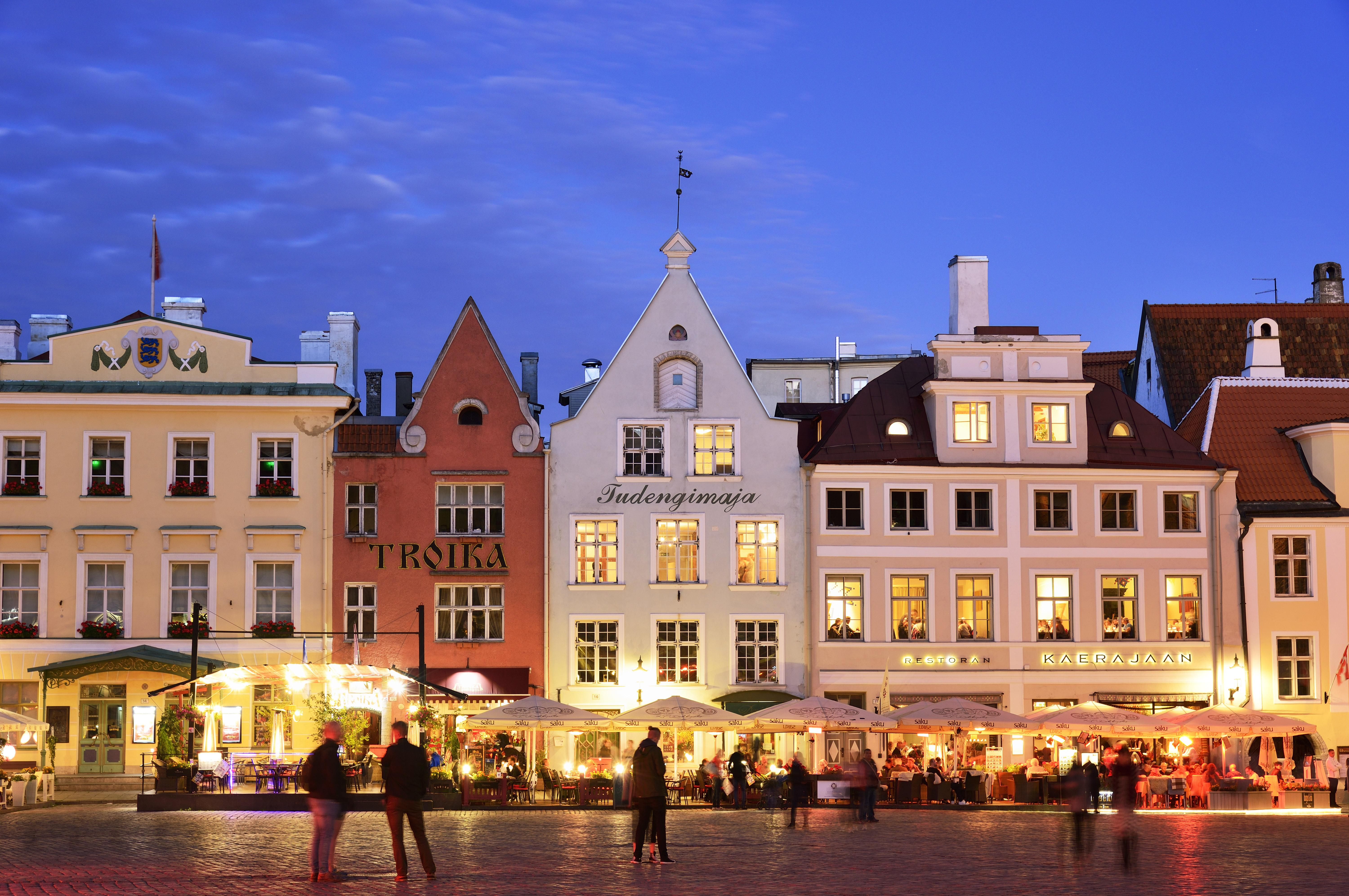 You’re forgiven for expecting a heavy diet of meat and fish in this northern climate, but chefs ­influenced by everything from French to Asian to Scandinavian cuisine are rapidly rewriting the city’s culinary map.

The Old Town’s Ore, packed full of achingly hip locals, delivers a tasting menu that takes in everything from veal sweetbreads with beetroot to seabass with tiger’s milk. 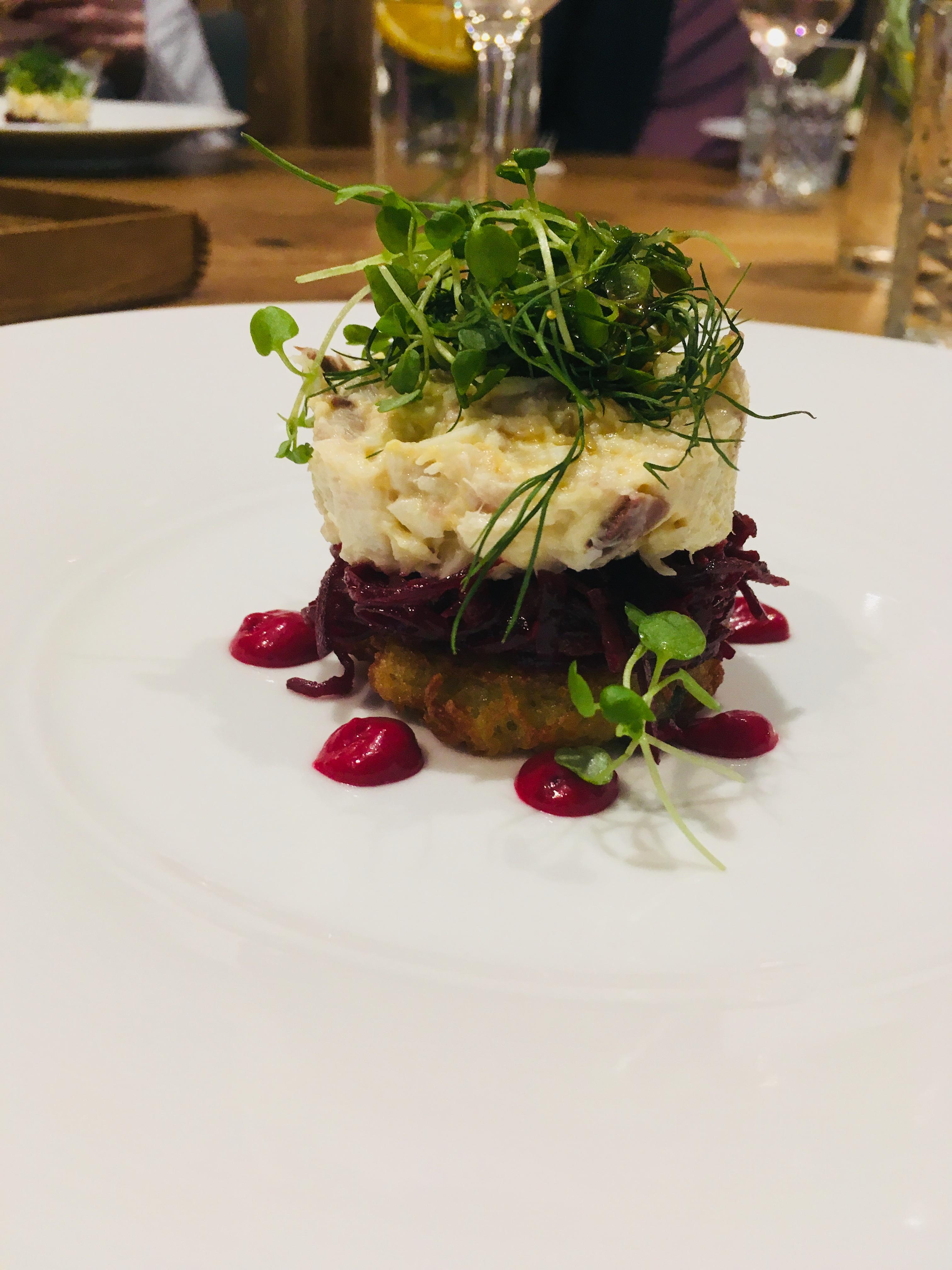 Russian restaurant Moon makes dumplings to the head chef’s family recipe — and you’ll be expected to accompany it with a shot or two of vodka.

For a really fancy meal, the sure-to-be-Michelin-starred 180 Degrees offers a seven-course seasonal menu.

The pigeon breast with frozen raspberries might be worth the flight alone, and while prices are a little on the high side for Tallinn they are still far cheaper than anything you’d find at home. 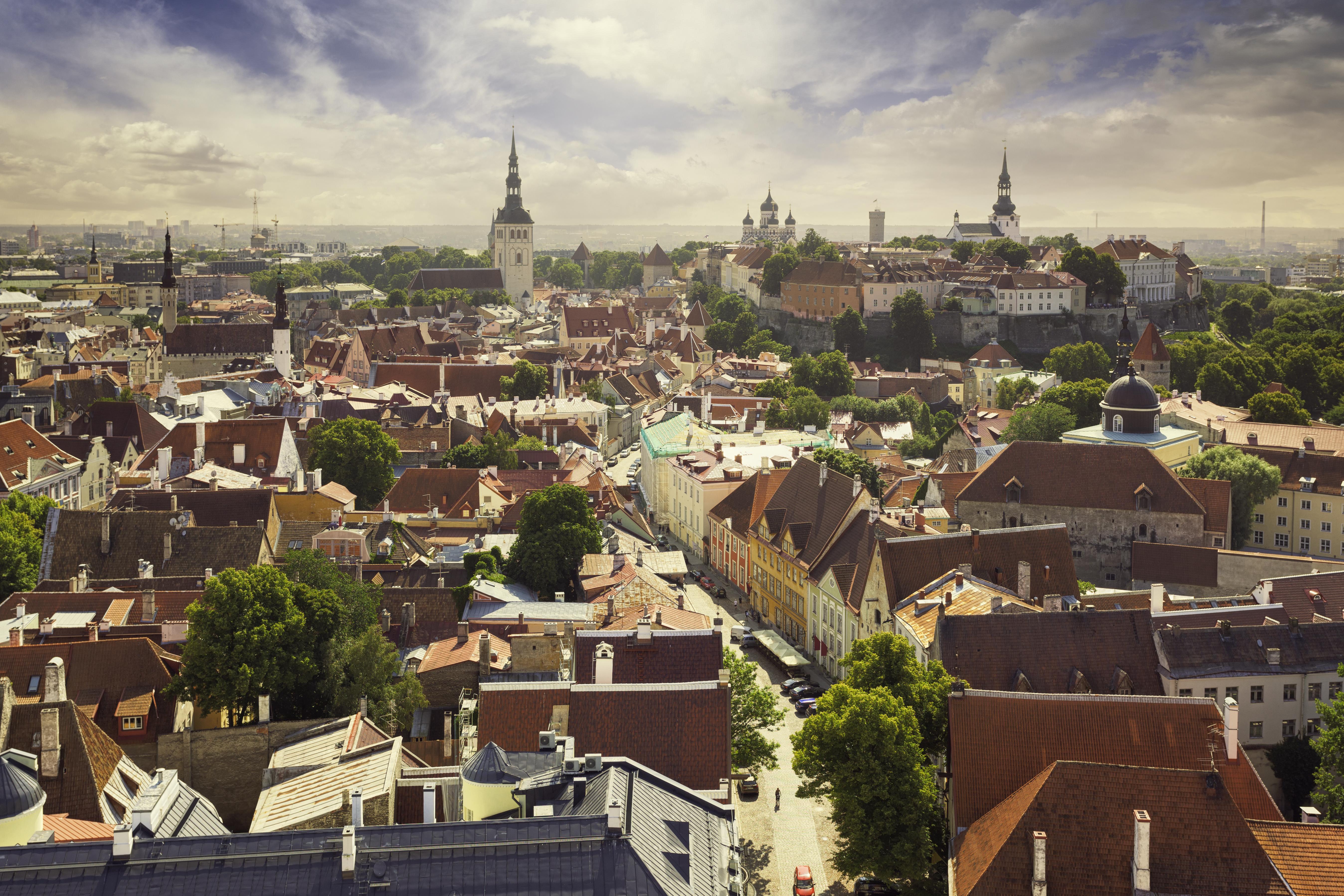 It gets dark early for much of the year so it’s perhaps unsurprising Estonians enjoy a tipple.

And while there are still a fair few stag dos enjoying cheap pints on the Old Town’s main drag, there’s a far more exciting booze scene to explore.

On the beer front, the achingly hip Pohjala craft outfit has just opened a new brewery and taproom — complete with a sauna — that is a must on a Friday or Saturday night. A pint runs you somewhere in the region of £4. Bars in the arty ­district near the Central Station are well worth a visit, too.

But Tallinn’s newest cocktail bars are the place to be in the early hours.

The romantic Botanik is a couples paradise, with low lighting and classic drinks contributing to a cosy atmosphere.

Basement ­speakeasy Whisper Sister is bolder and brasher, with an experimental menu that takes in everything from marmite to mezcal.

GETTING THERE: Easyjet flies from London airports to Tallinn, with fares starting at £23.99 one-way. See easyjet.com.

STAYING THERE: The Hotel Telegraaf is one of Tallinn’s best, with rooms starting around 100 euros (£90) per night. See telegraafhotel.com.

What else is there to do? 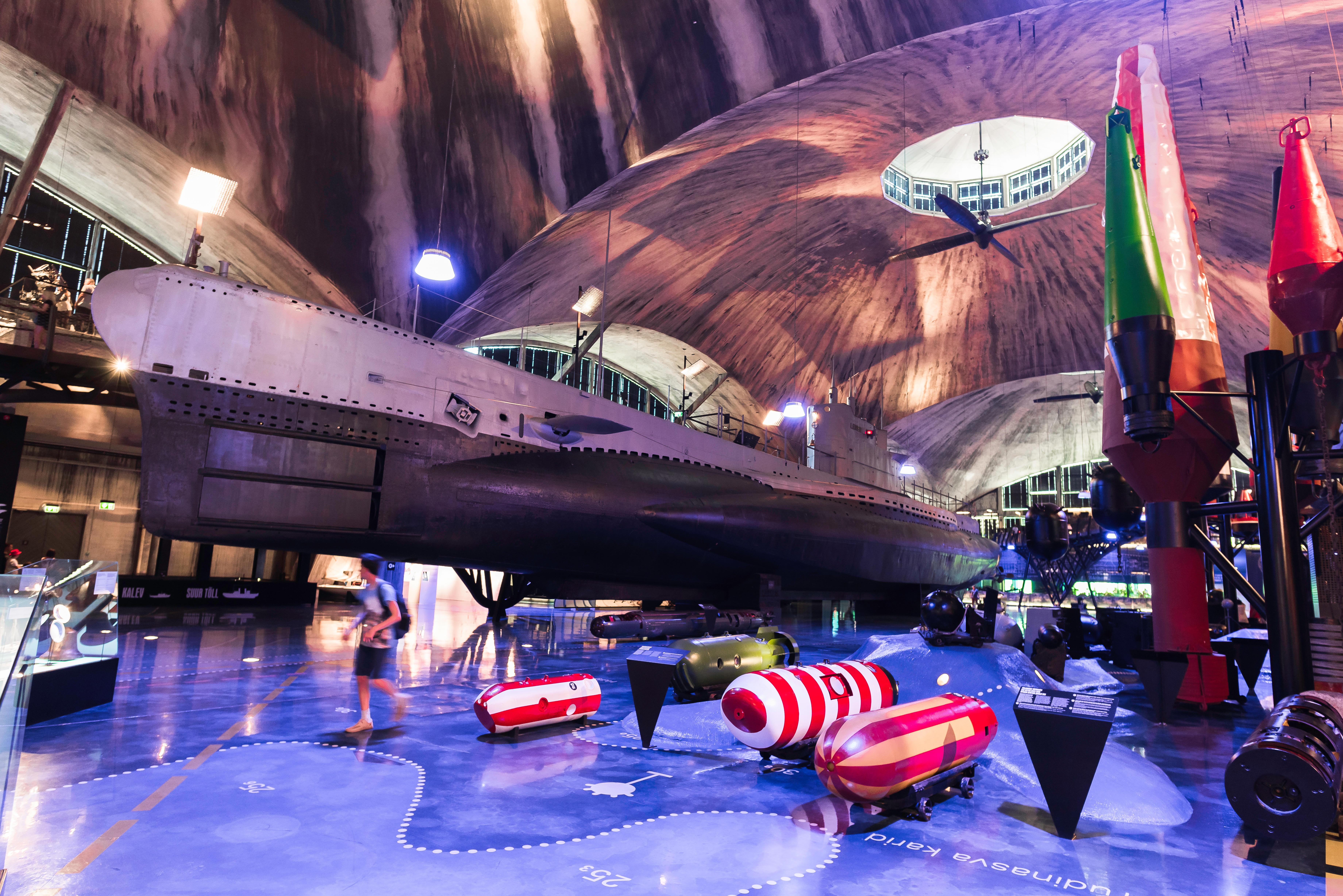 Once you’ve exhausted the charms of simply strolling through the Old Town, Tallinn’s still got plenty to keep you occupied.

The Seaplane Harbour Museum, based in a ­redesigned hangar by the port, tells Estonia’s history through the sea-going vessels that have sustained it for centuries.

The centrepiece — the decommissioned sub Lembit — is well worth exploring, as is a new exhibition covering Britain’s role in defending the city from the Russian threat after World War I.

Where should I stay?

The Hotel Telegraaf is a superb five-star in the middle of the Old Town, housed in a building dating from 1878 with attentive service and a cracking breakfast.

As with everything here, it’s surprisingly affordable, and the spa is a real treat.