AN aviation-enthusiast dad has been given free first class flights – after he bought his own plane seats for his living room. 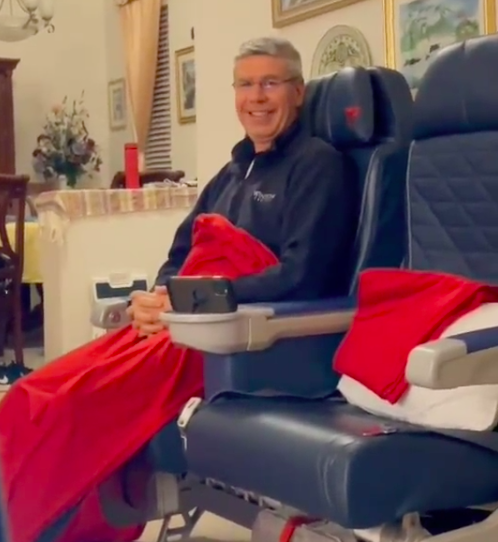 His daughter, Anissa, shared his use of them on her TikTok channel where he quickly racked up the likes.

In the video, he told his daughter that he wanted to buy the two Delta plane seats which were on sale for around $1,000, although isn't clear if he paid that.

She then shared a picture of them in his house, complete with the blankets and safety guides.

Anissa told the Washington Post in an interview: "He actually never really buys anything for himself, so in terms of purchases, this was kind of out of character."

In the video, he acts out the whole flight routine, from reading the safety information cards to fasting his seatbelt and putting his blanket over his legs. 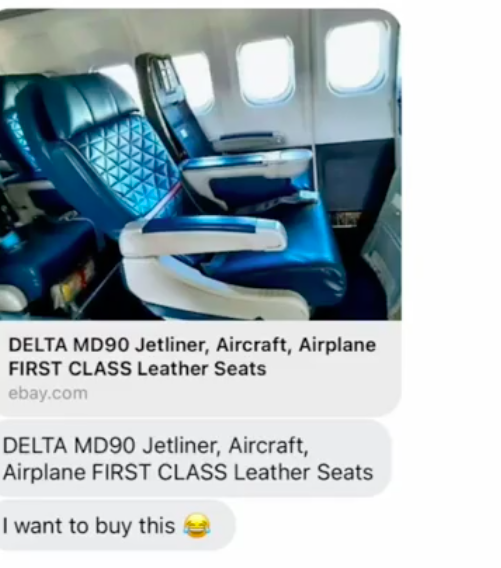 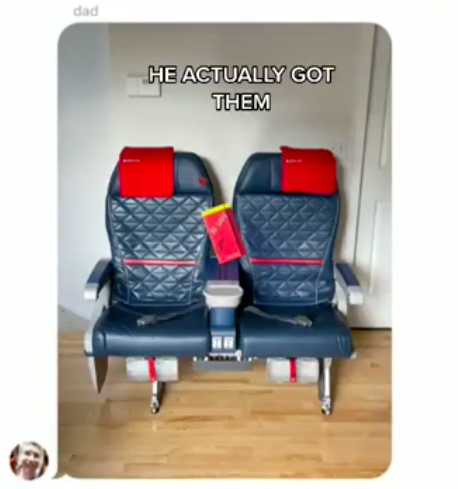 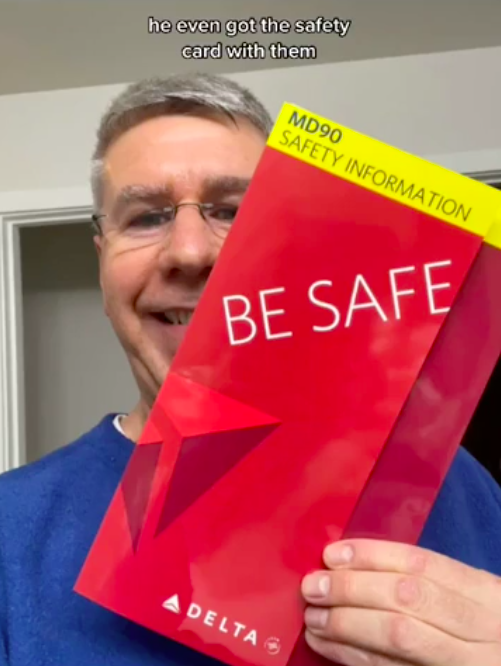 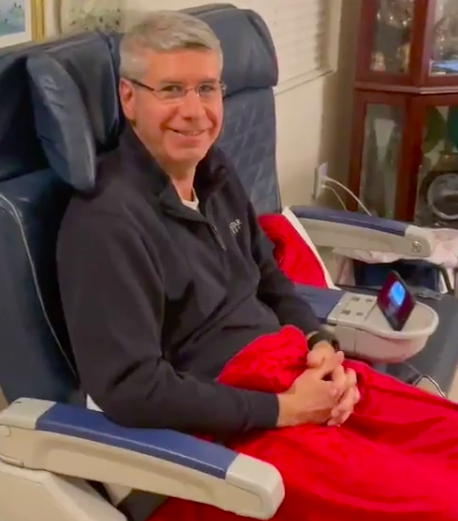 He even used sounds of plane turbulence and pictures of a plane window on the TV to create a 4D atmosphere.

Anissa said she got daily updates from her family: "My mom would send me a video of her bringing food to the [tray] table and him just sitting there enjoying it."

The videos quickly caught the attention of Delta – and the family were then given three round-trip first class tickets by the airline.

Delta CEO Ed Bastian explained in a video response: "I understand that your dad really misses travel on Delta during this crazy year we’ve been through. 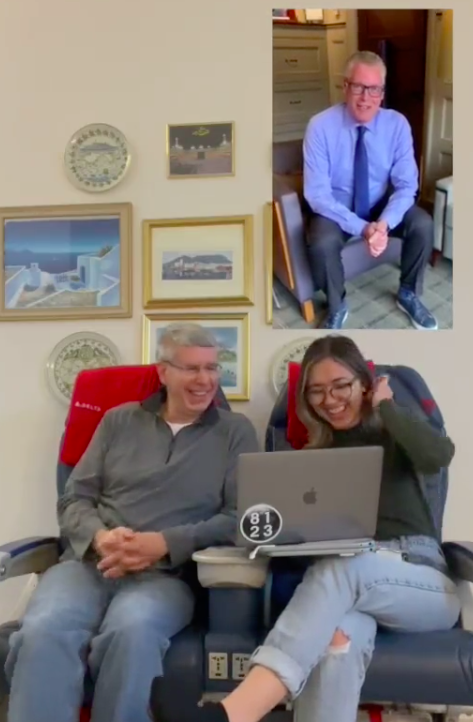 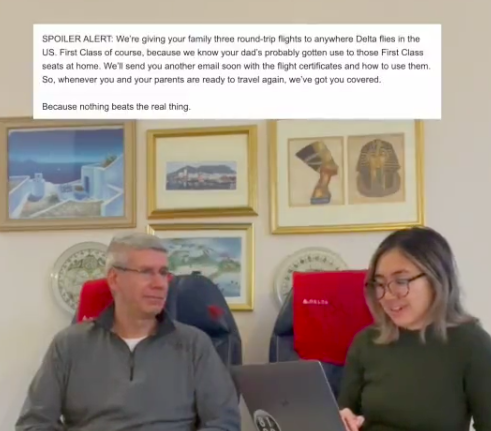 A Delta spokesperson added to Travel + Leisure: "It's been a long year of making life happen from home and moments like these are what we need to keep us going.

"We're huge fans of the family and can't wait to have them back in the skies with us soon.”

Anissa shared that Hawaii was on the list for where they would probably end up flying to – but that her mum and herself still opted for the sofa over the plane seats.

A TikTok user was also recently banned from an airline after he posted a "hack" on how to get free baggage while travelling.

Meanwhile, one woman went viral after she posted a video of herself laughing when a baby kept hitting her during a flight.

A chef in quarantine at a hotel went viral on TikTok after sharing how to cook gourmet meals in his room.