TURKEY'S plunging lira may be putting the euro and other currencies on edge but it could make it the best holiday destination this summer.

A couple of years ago £1 would buy 6.1 lira, but today’s exchange rate it has risen to 9.56 lira – making the Mediterranean destination much cheaper. 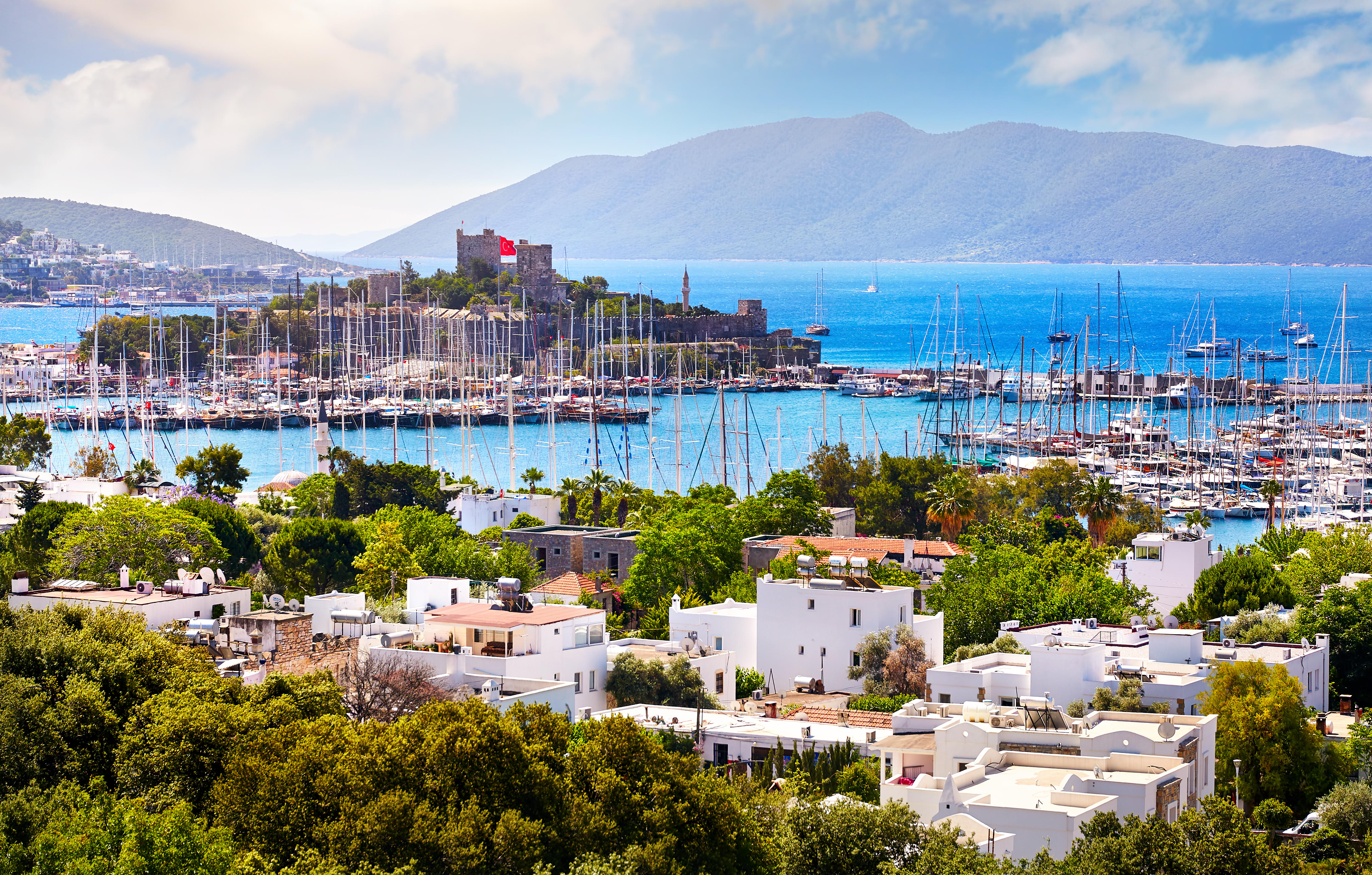 As a result, tour operators are poised to slash holiday prices further, making Turkey the go-to place for last-minute holidays.

Travel agent Cigden Sari told Sun Online Travel: “Most of the hotels are closed, until now we have considered the season lost – here in Bodrum there are very few tourists.”

Around 2.44 million Brits travel to Turkey every year – heading mostly for famous Aegean resorts along its western coast, andcoronavirus restrictions are relaxed, flights have resumed with Europe and Russia.

Plans have also been drawn up to allow tourists to be tested for Covid-19 at hotels provided they have a “safe tourism certificate,” according to local media.

The test will reportedly cost 30 euros. 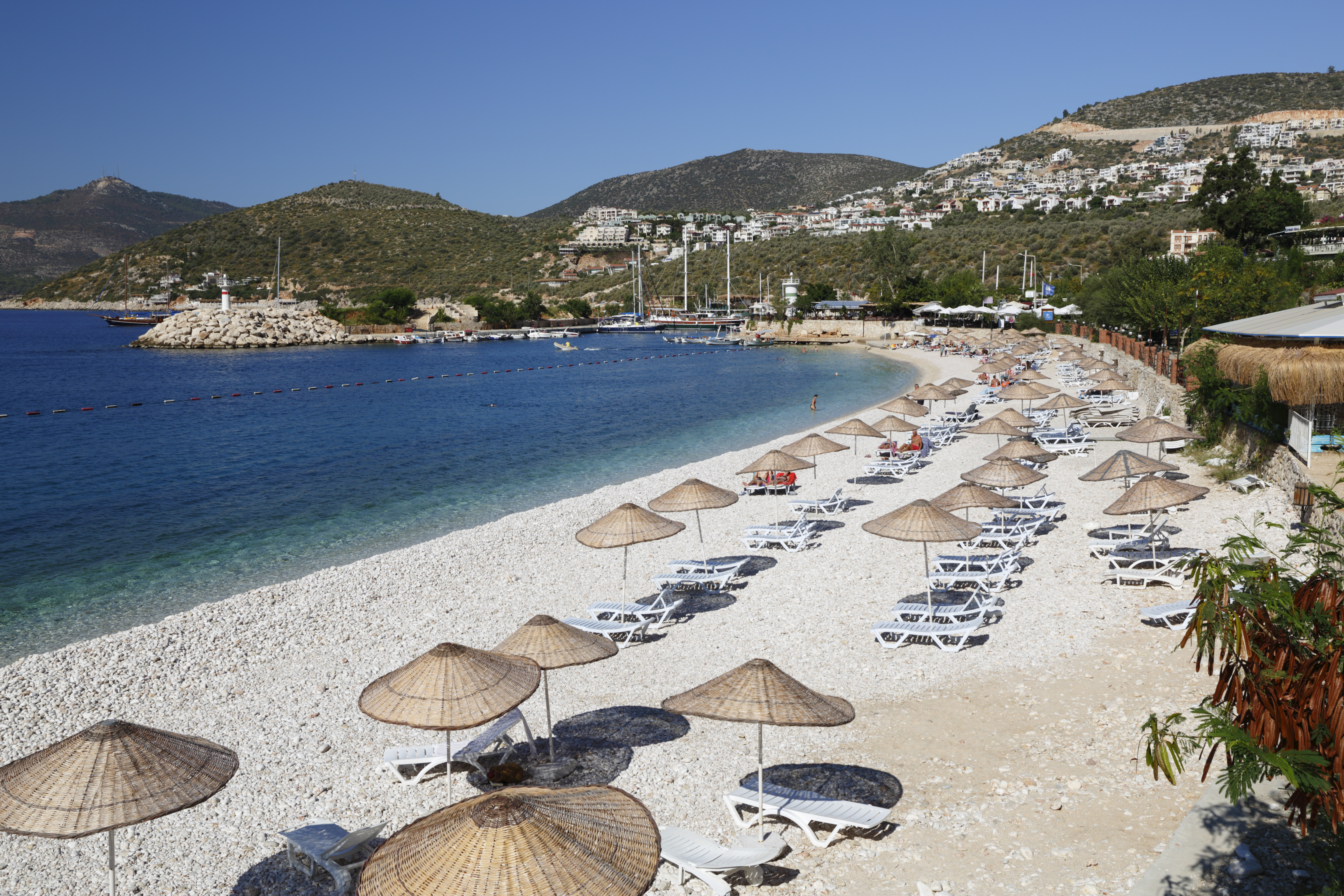 Brits have a number of great deals to choose from over the next few months.

Jet2 have prices starting from £277pp for a seven-night self catering holiday, including flights with 22kg bags and transfers, departing on September 25.

TUI have prices starting from £263pp for a seven-night hotel holiday, including breakfast and flights with 15kg bags, departing on August 18.

Meanwhile, easyJet have self-catering, seven-night holidays from £191pp including flights departing on September 22, and all-inclusive from £285pp with flights on the same day.

In a sign of Turkey's sudden appeal, more than 23,000 Russian tourists on Monday flew into the Mediterranean resort city of Antalya in the space of 24 hours. 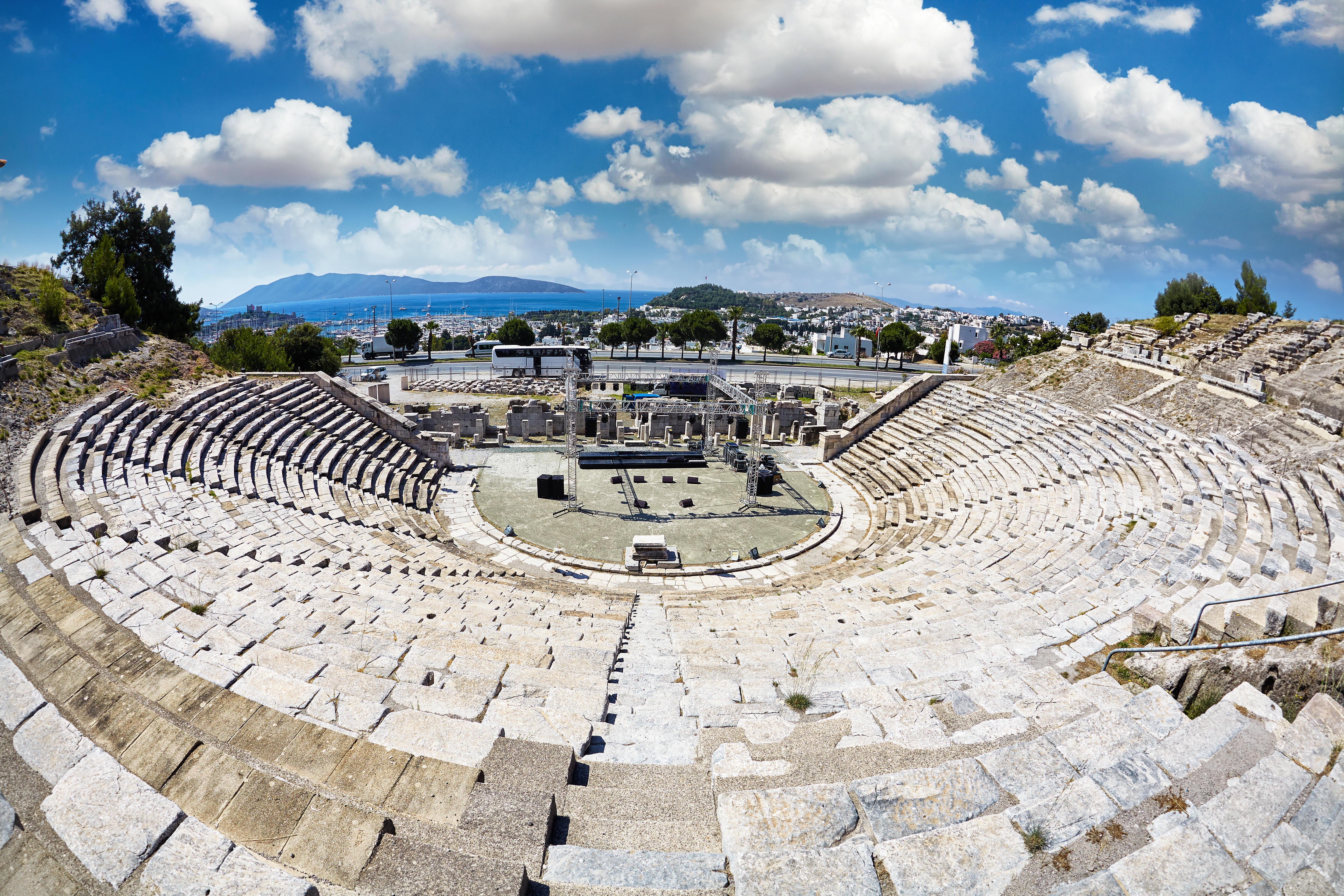 Antalya was one of the first popular tourist destinations to sign up to Turkey’s Safe Tourism Certificate Program.

Ulkau Atmaca, head of the Professional Hotel Managers Association said: “In the last ten days we have seen a jump in the number of bookings, which makes us happy."

The country got a further boost when Germany lifted a warning against travelling to four Turkish seaside provinces with low coronavirus infection rates, as part of a deal to help revive tourism between the two countries.

On Tuesday local media reported that this may be the perfect period to visit Turkey, saying the government is considering re-imposing measures to curb coronavirus infections from mid-September.

Officials have blamed the recent spike in transmissions – more than 1,000 new coronavirus cases are being reported every day – on public complacency and the Eid holiday.

Inspections on restaurants and bars in resort areas will be stepped up, the interior ministry announced yesterday

Ministry officials were reported as saying by the Turkish daily Hurriyet: “Until September 15, checks and inspections will raise awareness … after September 15, new actions could be taken."